Shanaya Kapoor On ‘Bedhadak’: Want My Performance To Make People Feel That I Didn’t Waste The Opportunity

She is gearing up for her debut film ‘Bedhadak’, which stars her alongside Lakshya Lalwani, and Gurfateh Pirzada.

John Abraham, Ekta Kapoor And Other Celebs Who Have Tested Positive For Covid-19 Recently

In India, the number of covid-19 positive cases has been increasing on a daily basis. Here are TV and Bollywood celebrities who have lately tested positive for the virus. Suhana Khan and Shanaya Kapoor have shared pictures from their Dubai vacation with mothers, Gauri Khan and Maheep Kapoor.

Bollywood actress Malaika Arora took to Instagram to share a snippet of the year 2021 which also includes her boyfriend and actor Arjun Kapoor. 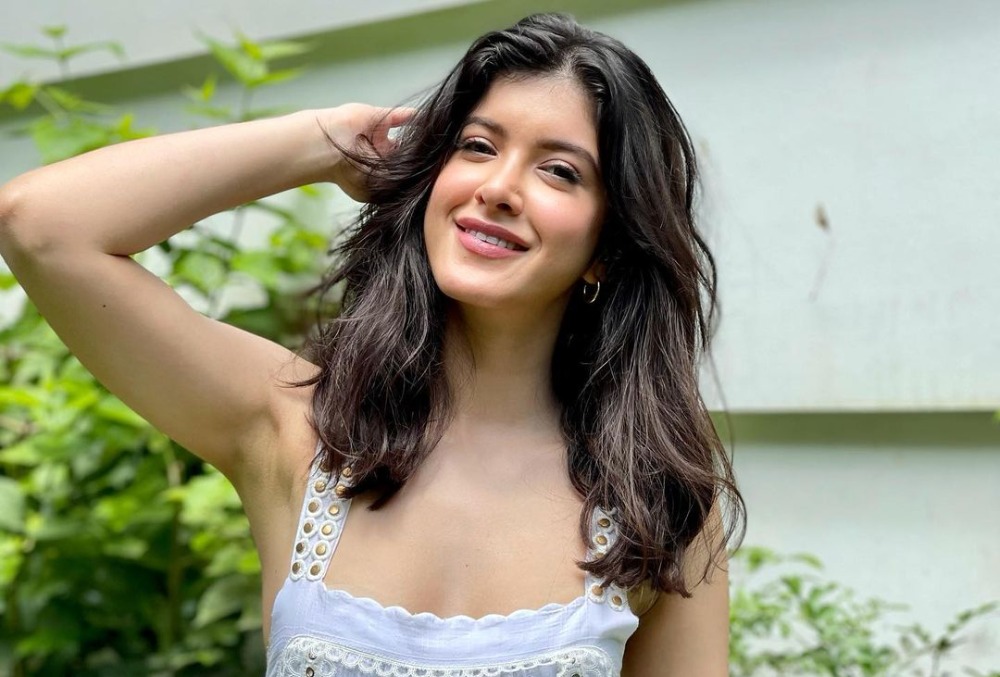 During an interview, Shanaya Kapoor also shared her experience of working as an assistant director on the sets of 'Gunjan Saxena' starring Janhvi Kapoor. 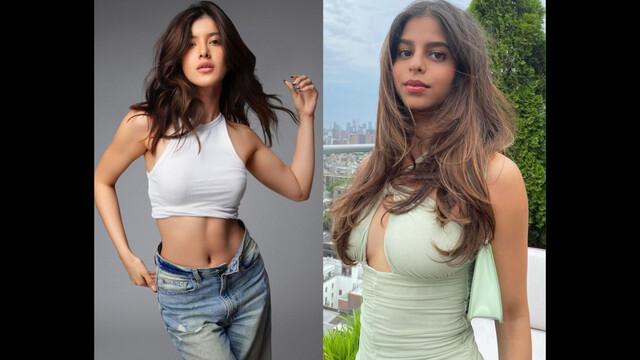 Actress Shanaya Kapoor posted a BTS pictures of a shoot, to which Suhana Khan commented calling her BFF sexy.