England's Jonny Bairstow and Jos Buttler were unable to take the field on Day 4 after being hit by finger injuries. Visiting all-rounder Ben Stokes, who took up a side strain while bowling looked in discomfort with the bat. ...

Who Is Scott Boland

Scott Boland is the second Indigenous male cricketer to play Tests for Australia after fellow pace bowler Jason Gillespie. He took a five-wicket haul against England on his Test debut at the MCG. 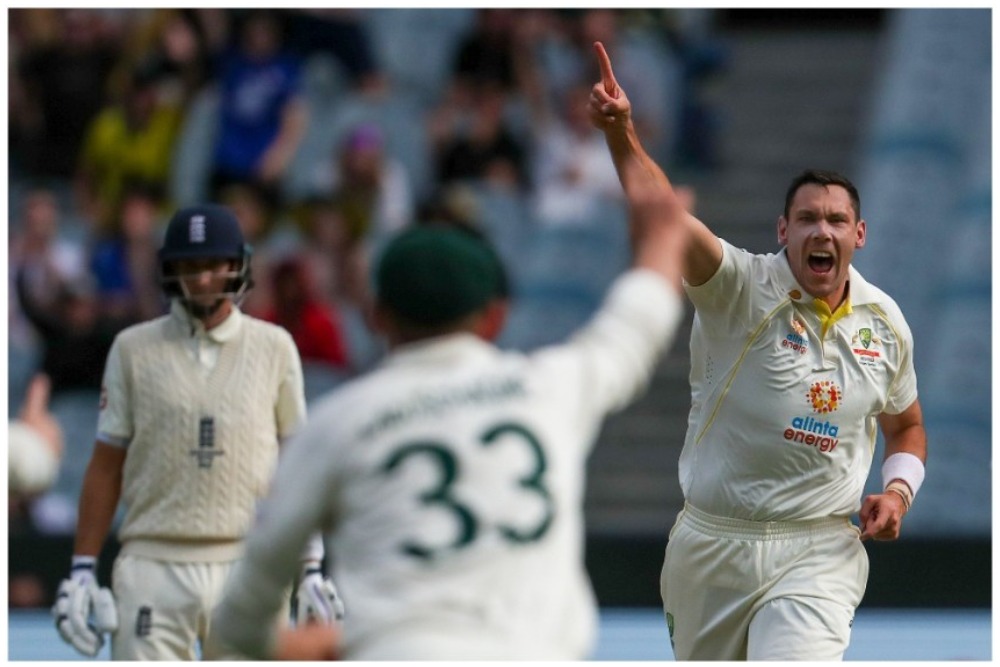 Following his 6/7 against England in the third Ashes Test, Scott Boland was an obvious choice for Australia skipper Pat Cummins for the fourth Test in Sydney after Josh Hazlewood and Jhye Richardson weren't fully fit. 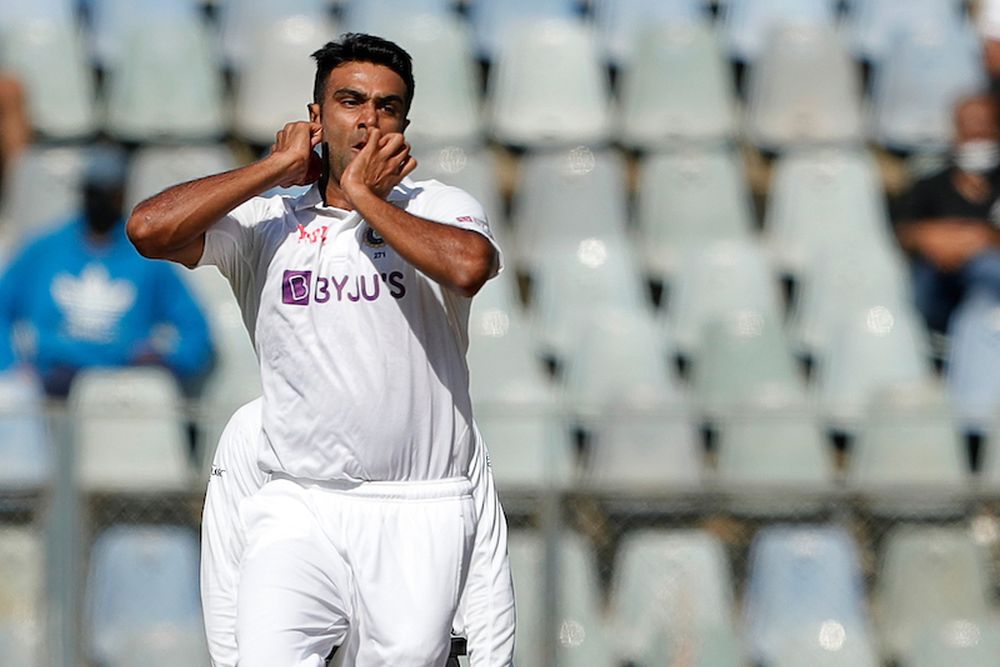 Ravichandran Ashwin, with 883 rating points, is the only Indian bowler in the top-10 of ICC Test Rankings. In the batting list, Rohit Sharma and Virat Kohli retained their 5th and 7th positions respectively.