Bollywood actors Govinda and Satish Kaushik who have worked together in entertainers such as 'Saajan Chale Sasural', 'Bade Miyan Chote Miyan', 'Haseena Maan Jayegi' and 'Rajaji' to name a few, will be seen reliving the old...

Satish Kaushik: I Am Doing More Work Now Than I Did In My 20s

Veteran actor Satish Kaushik might have been in the film industry for almost 40 years, but age has never dimmed down his enthusiasm to entertain. After 'Kaagaz', Satish Kaushik Wants To Ensure That His Next Directorial Meets Fans' Expectations

Actor Satish Kaushik says that new-age filmmakers work in a very systematic way and are very confident of what their actors are capable of. Filmmaker-actor Satish Kaushik says that both 'Tere Naam' and 'Kabir Singh' glorify toxic masculinity and are stories where a guy runs after a girl and is not ready to accept her refusal.

Filmmaker and actor Satish Kaushik described the situation in great detail in his post. 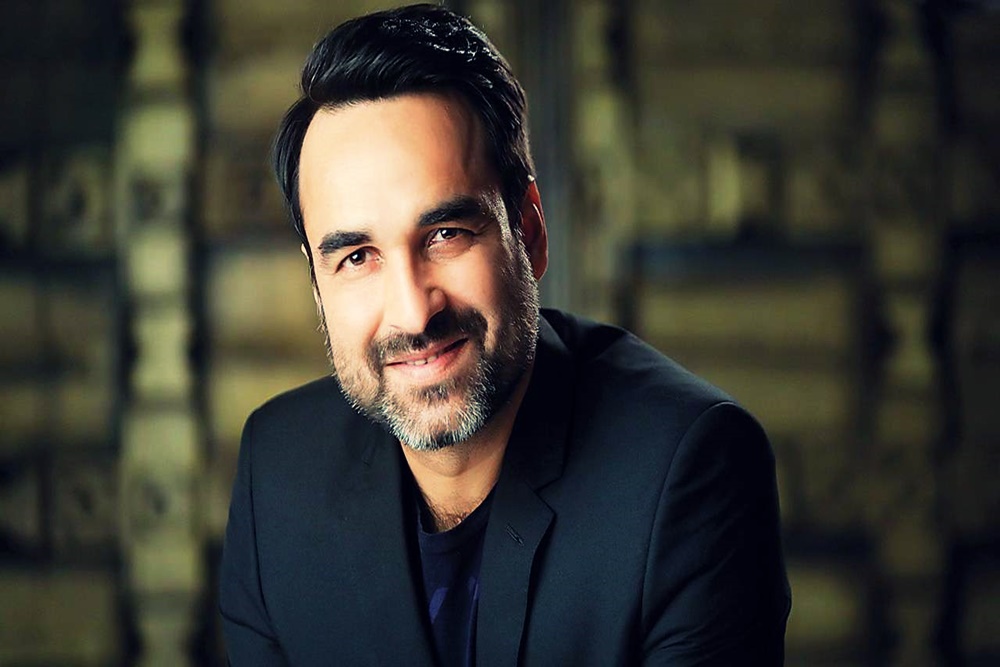 Pankaj Tripathi talks candidly to Eshita Bhargava about playing the protagonist for the first time in 'Kaagaz', his journey, struggles, first day in Mumbai, and much more. 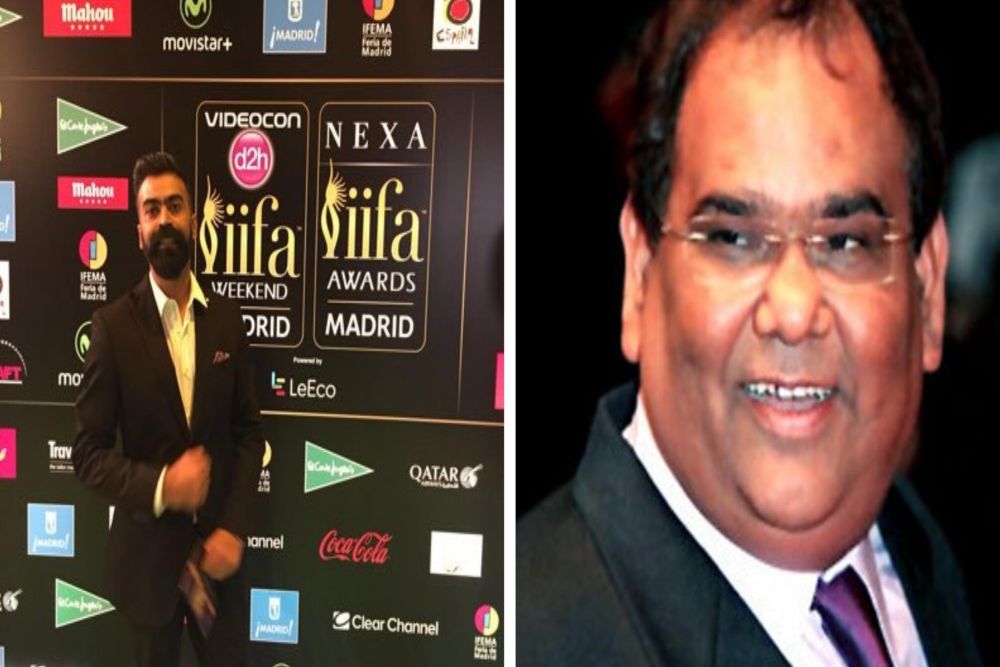 We were supposed to go out to the Itanagar International Film Festival (IIFF) venue for the festival but the situation worsened and we were stuck in the hotel,...