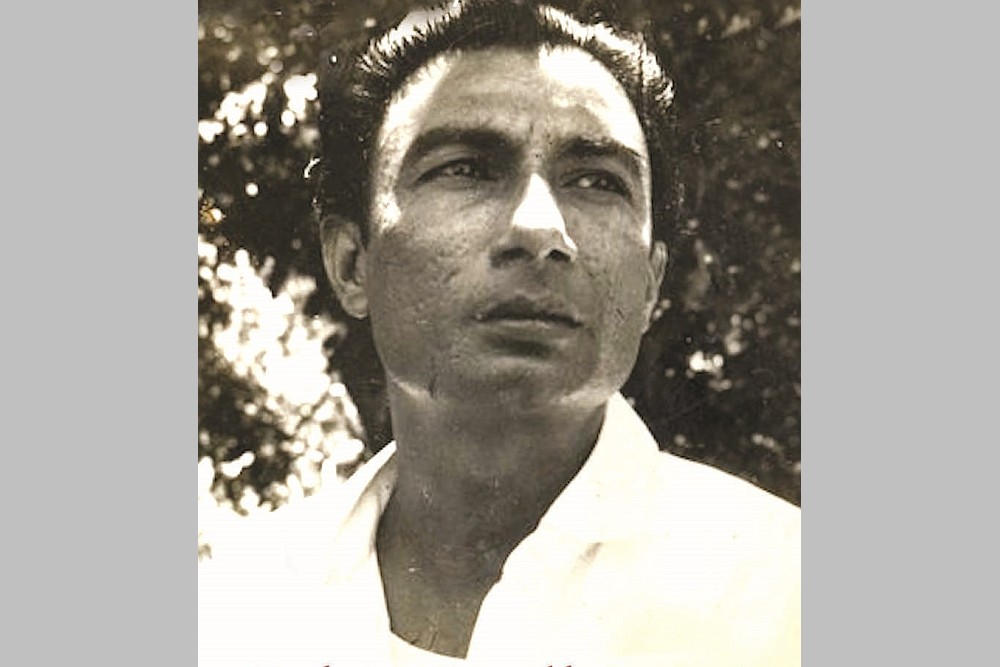 A selection of Sahir Ludhianvi's many moods; the man whose poetry is still considered the gold standard for lyrics

On S.D. Burman's 108th birthday recalling his magical teaming up and finally splitting with Sahir, and the 'rediscovery' of Geeta Dutt

It was the 25th death anniversary of Sahir Ludhianvi on October 25. This is what Amrita Pritam wrote on his death in 1980.

The Poetry Of 'No'

Beginning a new series on progressive Urdu poets with this appreciation - Sahir Ludhianvi's Aesthetic Experiment - that the author plans to follow with similar...