Condemning the FIR, the group, including actor Naseeruddin Shah, cinematographer Anand Pradhan, historian Romila Thapar and activist Harsh Mander, in a fresh letter issued on October 7, asked how writing a letter to prime...

The five activists ---Vara Vara Rao, Sudha Bhardwaj, Arun Ferreira, Vernon Gonsalves, and Gautam Navlakha--- have been under house arrest since August 29 for their alleged involvement in the violence which took place on...

The plea was filed by celebrated historian Romila Thapar and four others against the arrest of the rights activists – Varavara Rao, Arun Ferreira, Vernon Gonsalves, Sudha Bharadwaj and Gautam Navlakha – by the... 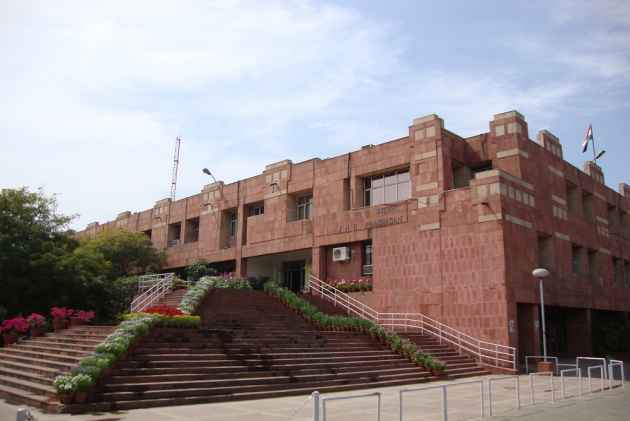 No Move By JNU To Discontinue Professor Emeritus Status to Any Academician: HRD Ministry 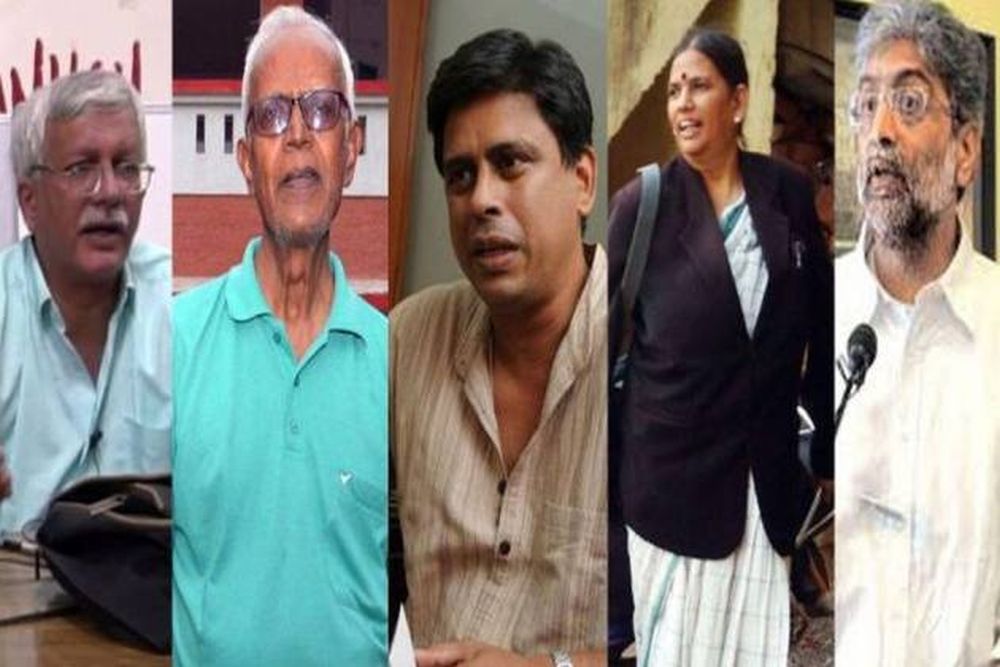 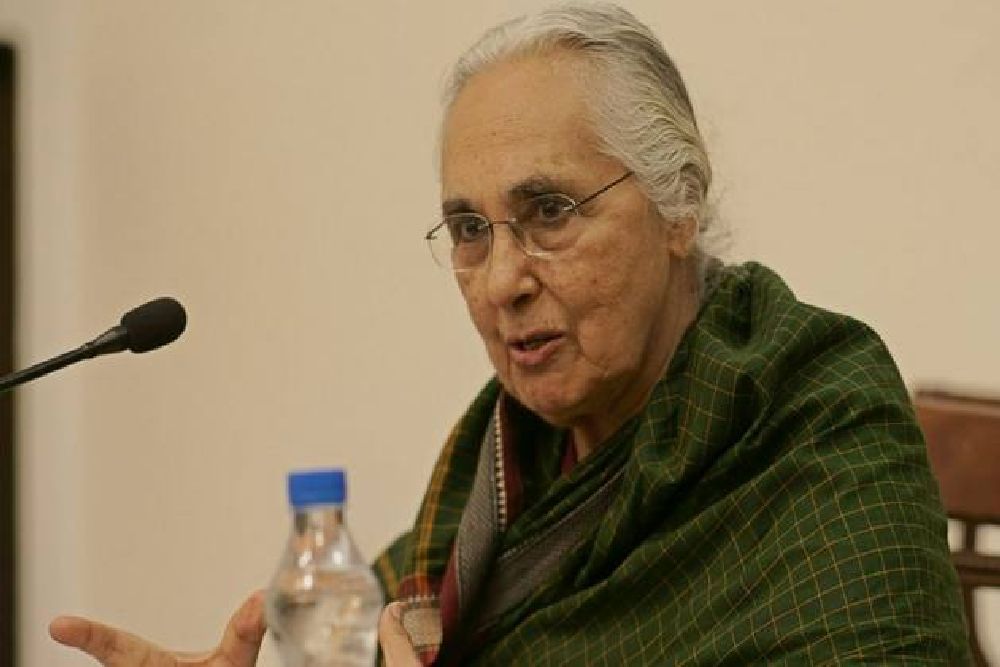 Her colleague, Prabhat Patnaik, an economist, political commentator and a professor emeritus at JNU, says the current executive council of the JNU seems to be unaware of even the meaning of 'an emeritus professorship'. 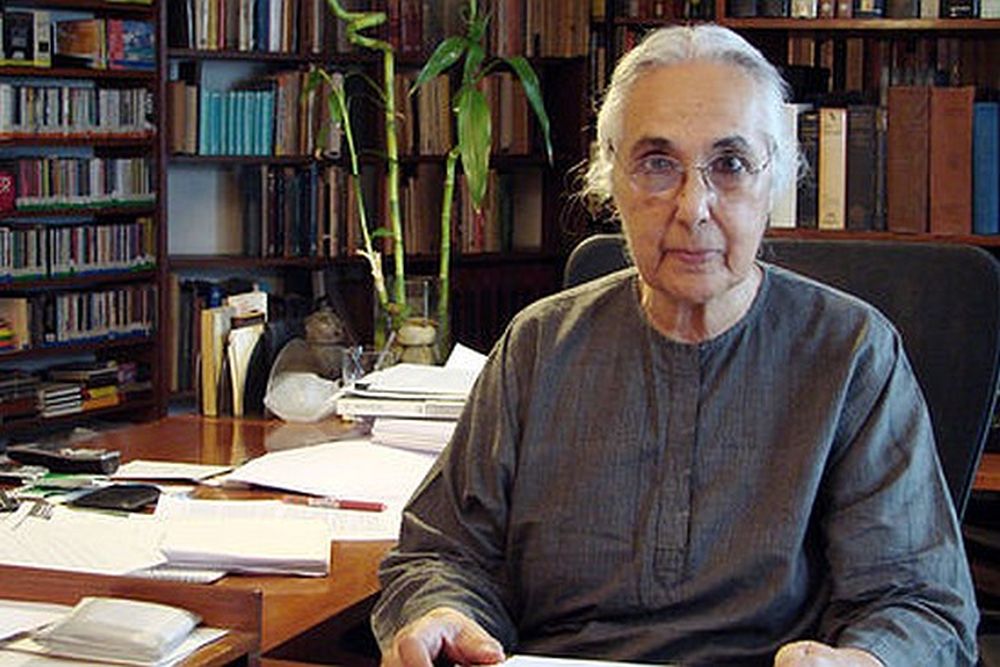 Thapar was one of the first academicians to join the Jawaharlal Nehru University (JNU)when it was founded.

'I Have A Sense Of Unease About These Awards'

The historian, who recently refused the Padma Bhusham, says while she appreciates that the current government chose to honour those targetted by the previous...