'Rebels Against the Raj': Ramachandra Guha's Next To Hit Stands In January

In the war of words, Gujarat Chief Minister Vijay Rupani also responded to Ramachandra Guha's tweet saying that Indians would not fall for 'tricks' of dividing them. 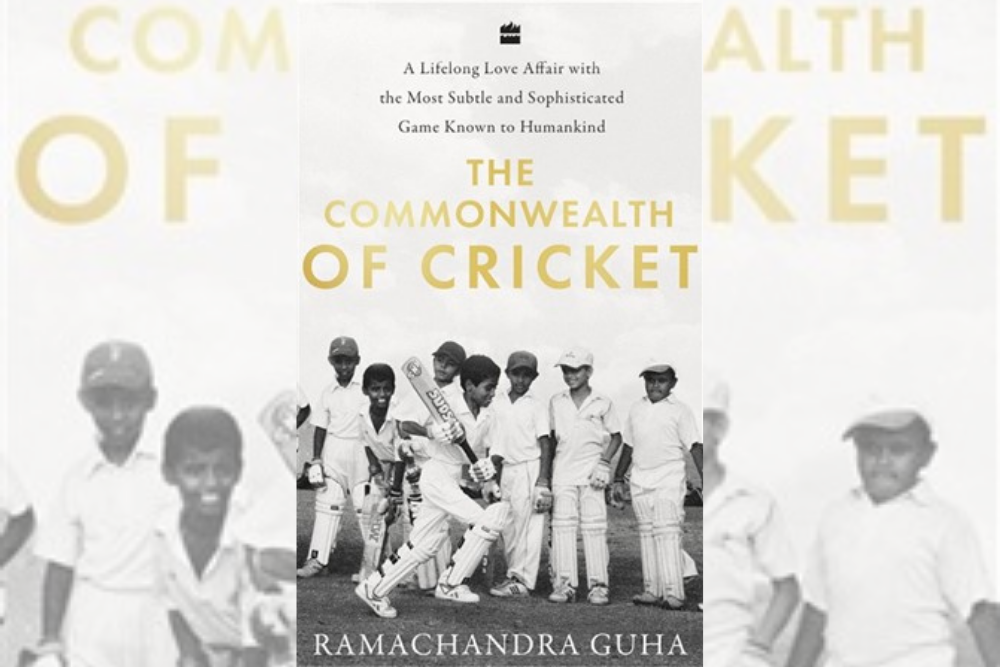 Following the narrative of his life intertwined and in love with the sport, Ramachandra Guha captures the magic of bat and ball that has ensnared billions. 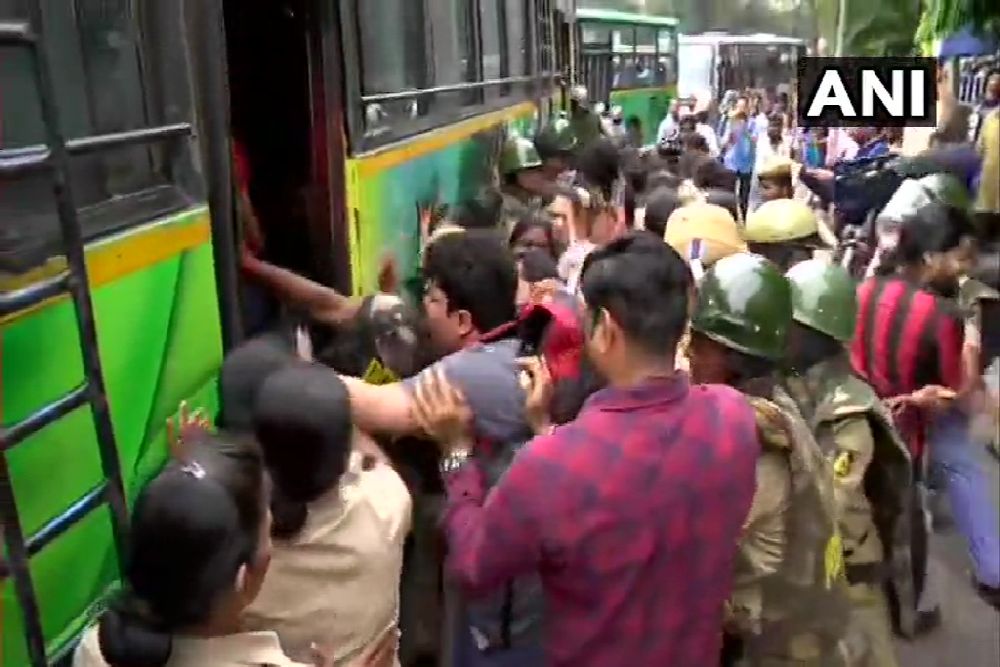 The day witnessed massive protest rallies, violence in parts of Uttar Pradesh and detention of hundreds of protesters. 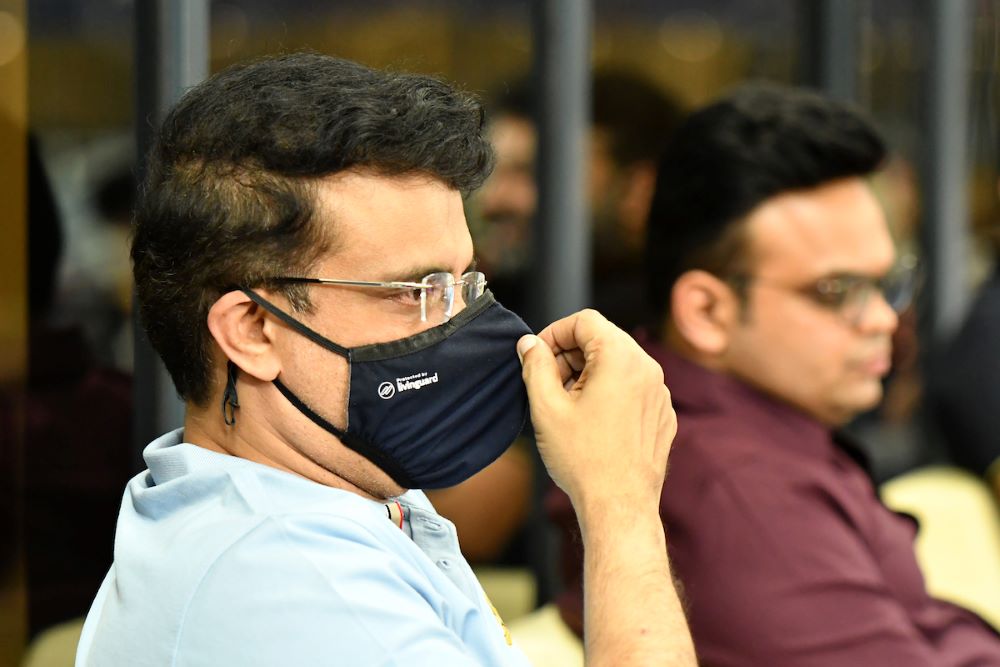 Ramachandra Guha has lashed out at BCCI officials for conflict of interest. He has singled out Ganguly for endorsing fantasy cricket 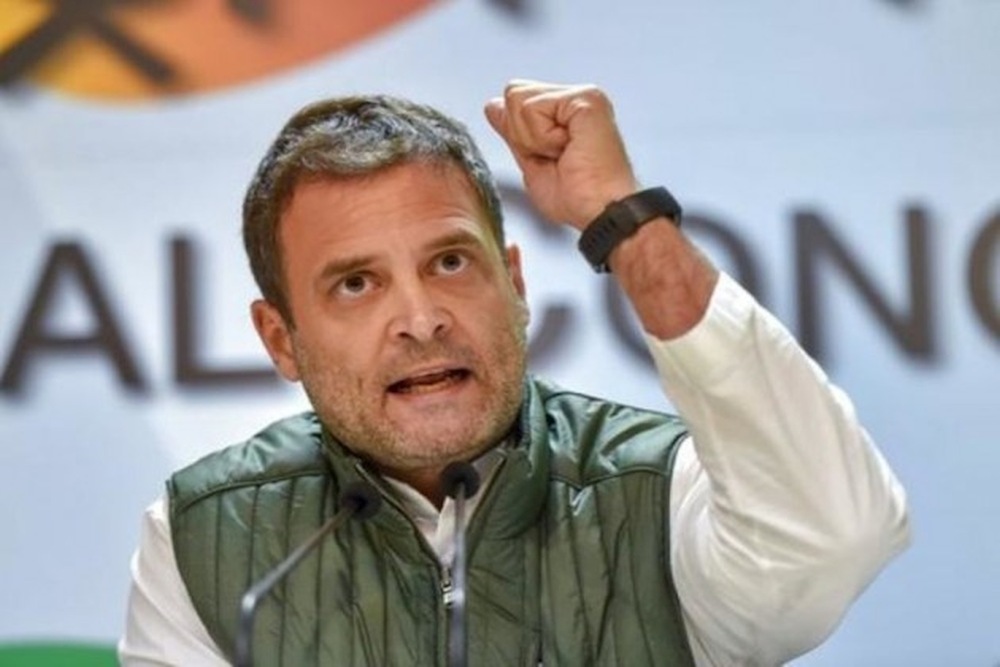 Rahul Gandhi Attacks Govt, Says Anyone Who Says Anything Against PM Modi Is Put In Jail

An FIR was filed at Muzaffarpur in Bihar on Thursday against nearly 50 celebrities, including Ramchandra Guha, Mani Ratnam, Adoor Gopalakrishnan and Aparna Sen, who had written an open letter to Prime Minister Modi, raising... 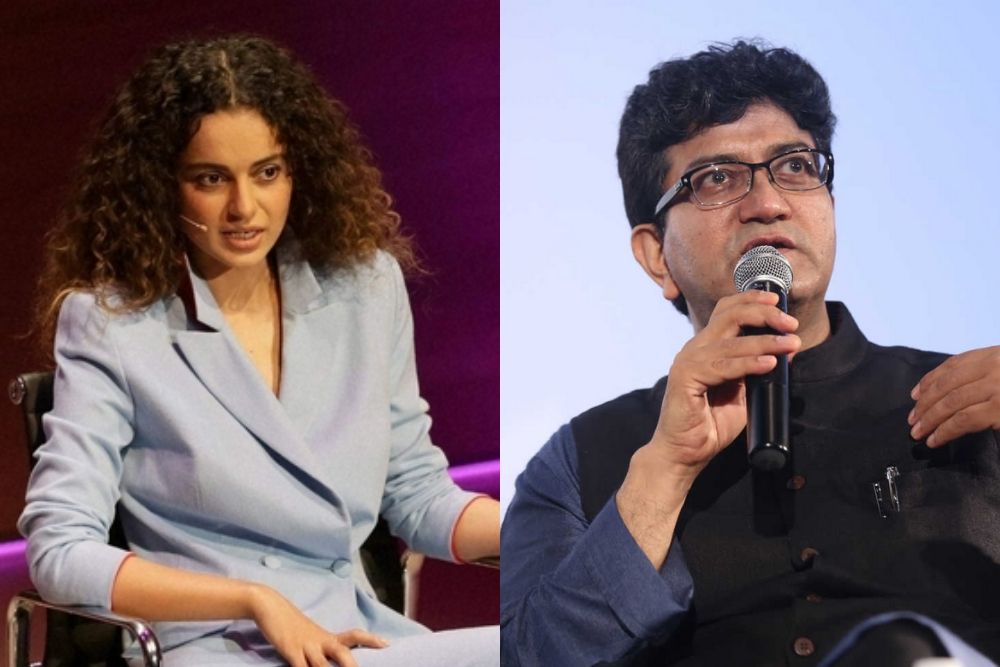 The signatories to the new letter include Central Board of Film Certification (CBFC) chairman Prasoon Joshi, actor Kangana Ranaut, classical dancer and Member... 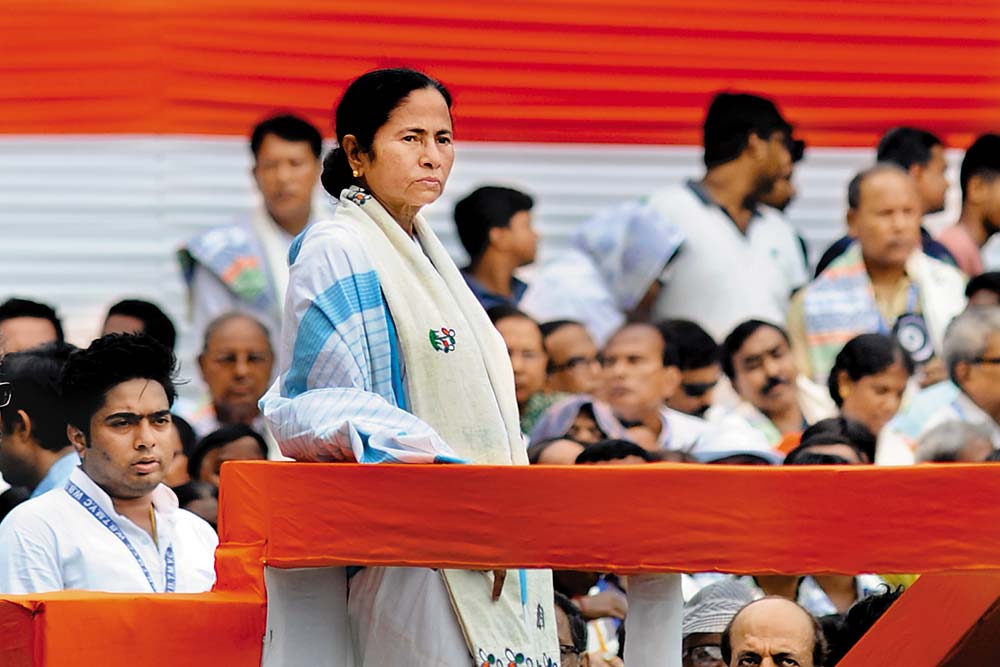 Whenever the country is in a problem, whenever there is a need for social enlightenment, these prominent personalities come to the fore and inspire people,... 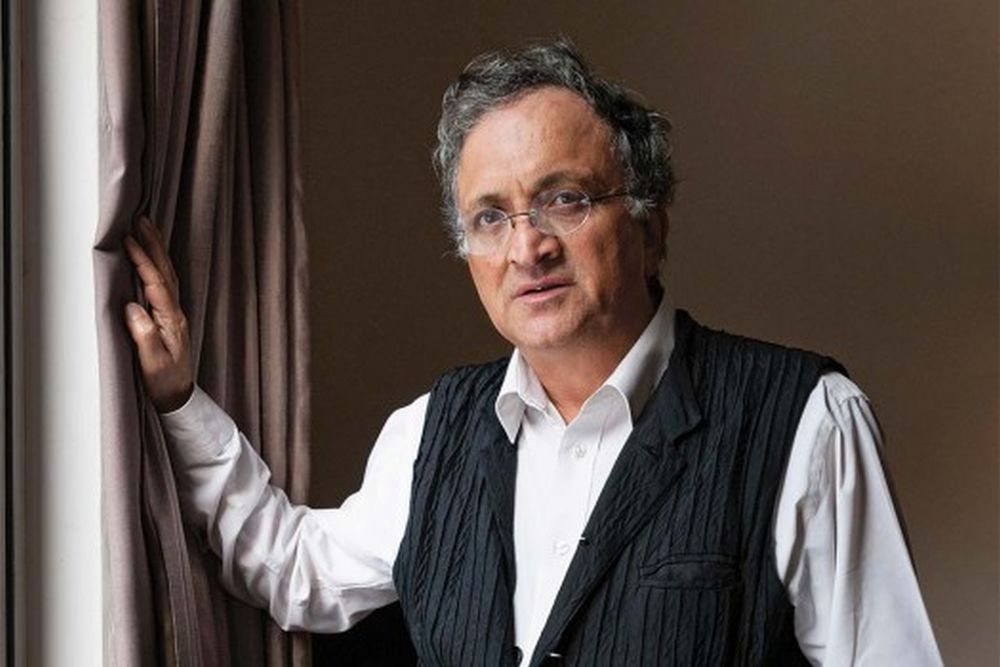 Ramachandra Guha said, "I have received threatening calls from a man calling himself Sanjay from Delhi. He threatened my wife as well as me." 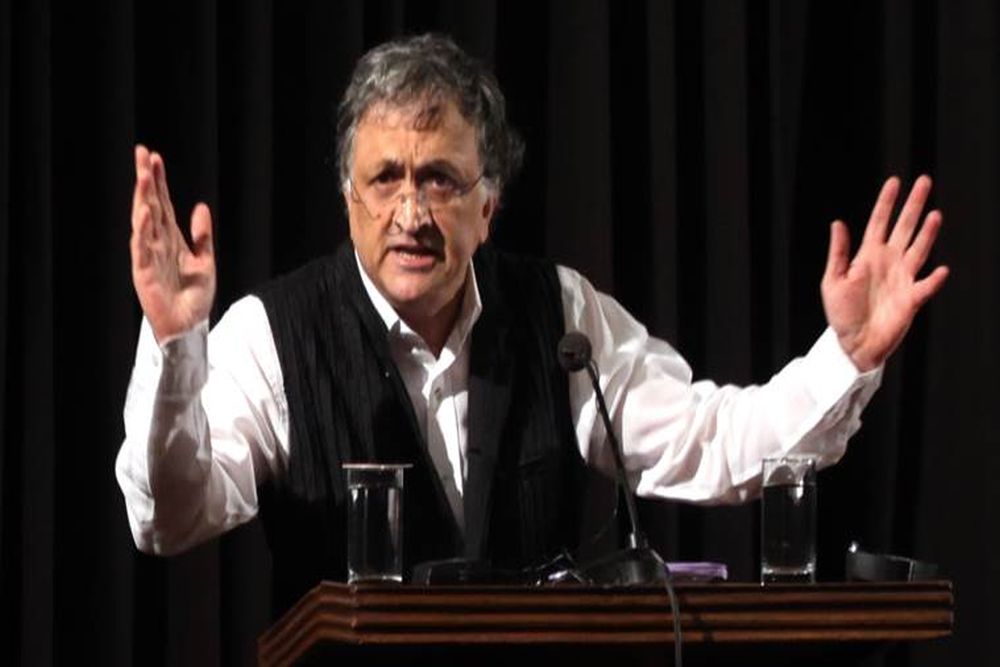 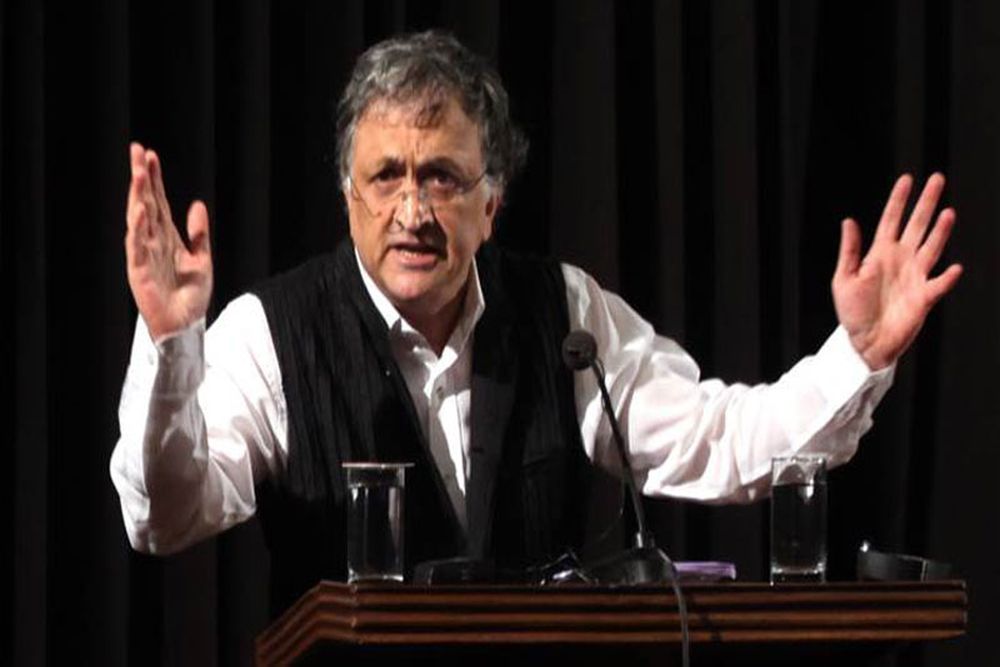 ‘This Is Absolutely Chilling’: Ram Guha, Arundhati Roy And Others React To Activists’ Arrests

A number of prominent youth leaders, activists and authors issued a joint statement, alleging it was an attempt by the BJP to engage in "scaremongering" and... 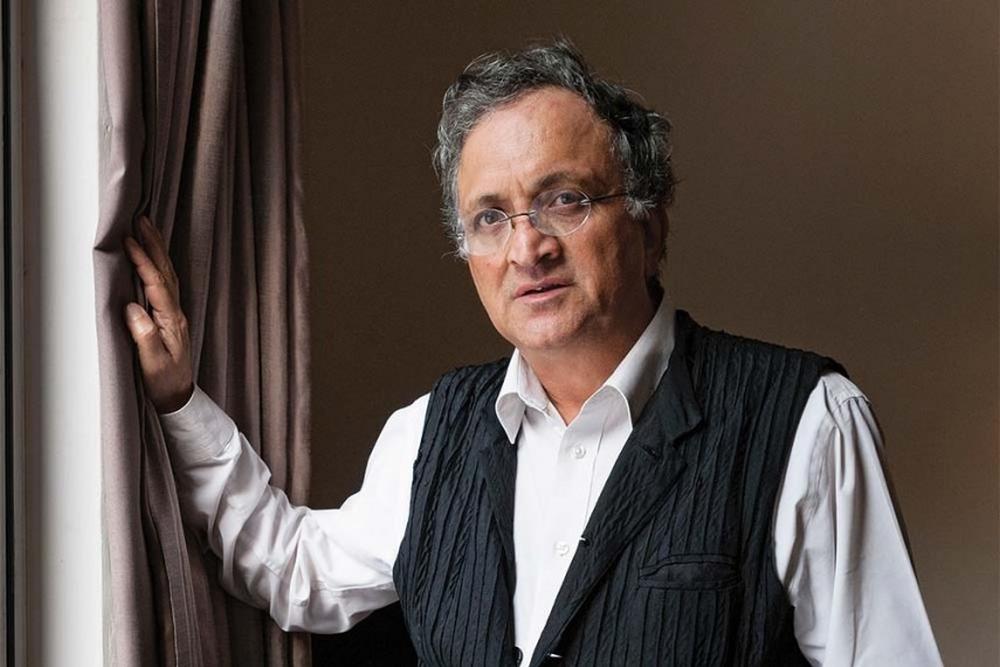 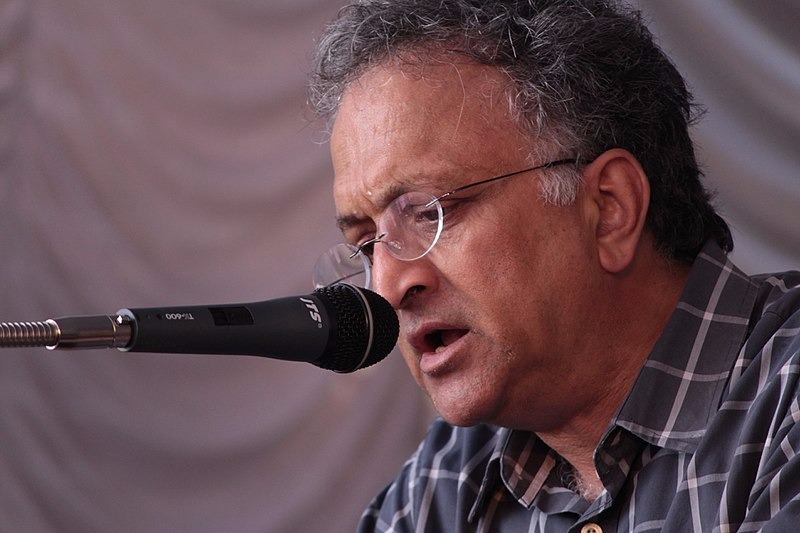 Burka Is Symbolically Akin To Trishul, Says Ramachandra Guha In A Call To Liberals To Treat Communalism Of All Shades Alike

Guha wrote every democrat Indian, and not just Muslims, has the right to criticise public figures whose speeches and actions are manifestly against the values... 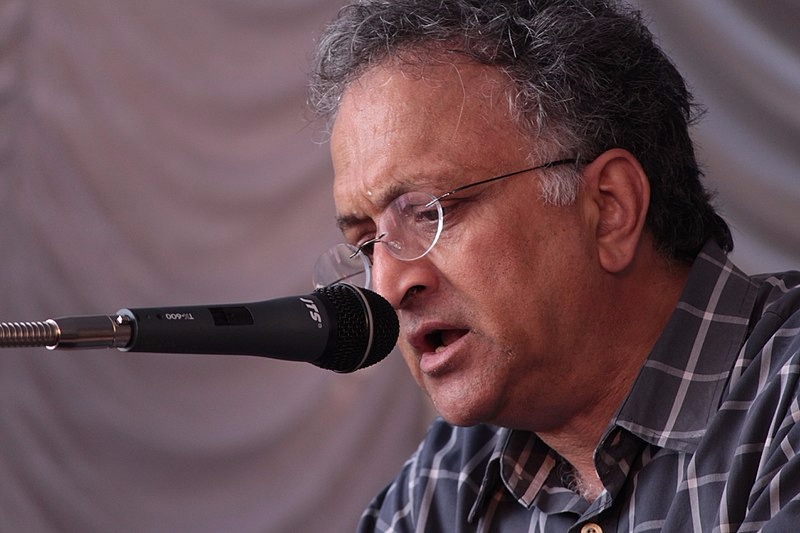 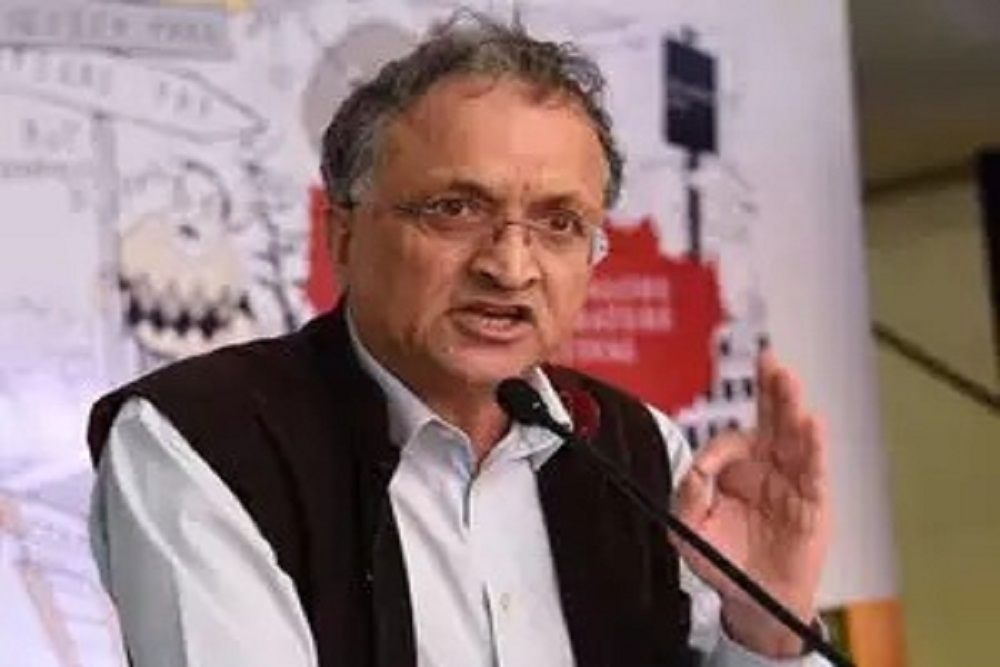 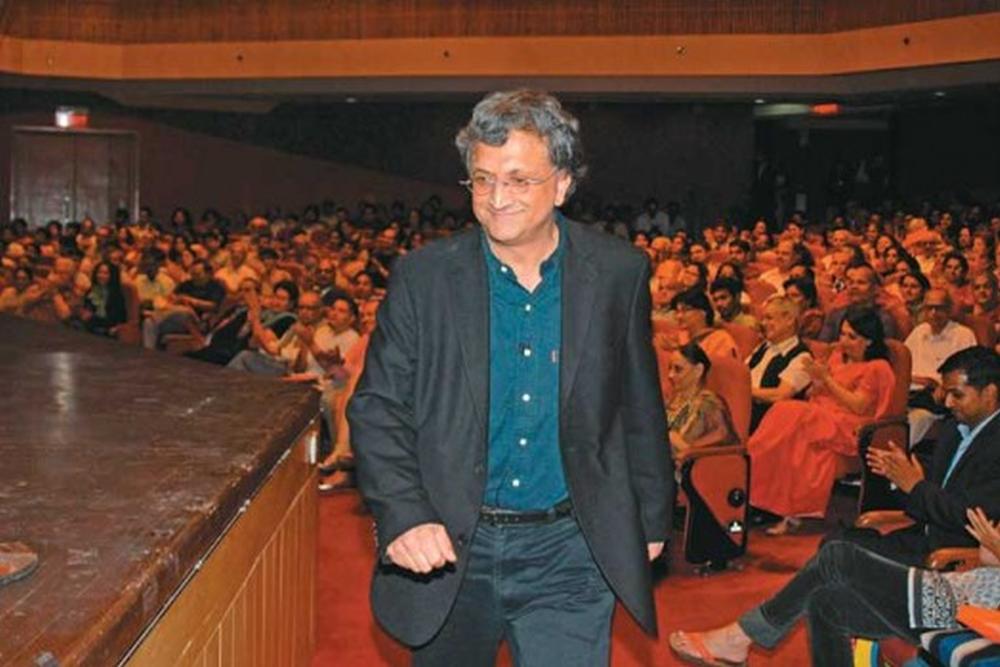 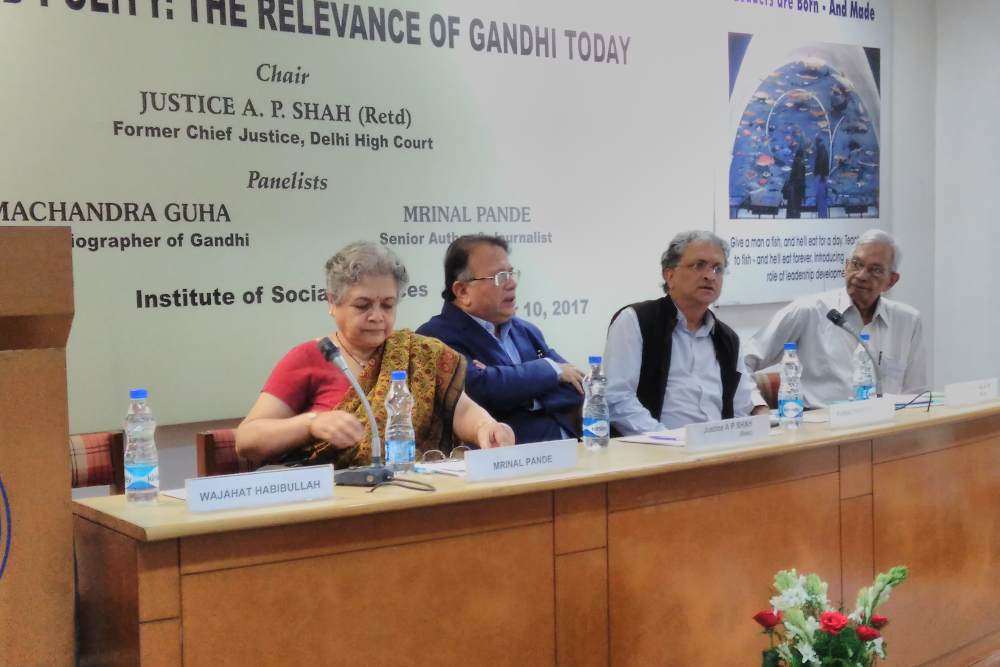 Were The Likes Of Savarkar A Norm, And Gandhi An Aberration In India, Asks Historian Ramachandra Guha

“Over the last 15 to 20 years, especially in the last 10 to 12 years, we are in danger of being reduced to an ‘election-only democracy,” he said. 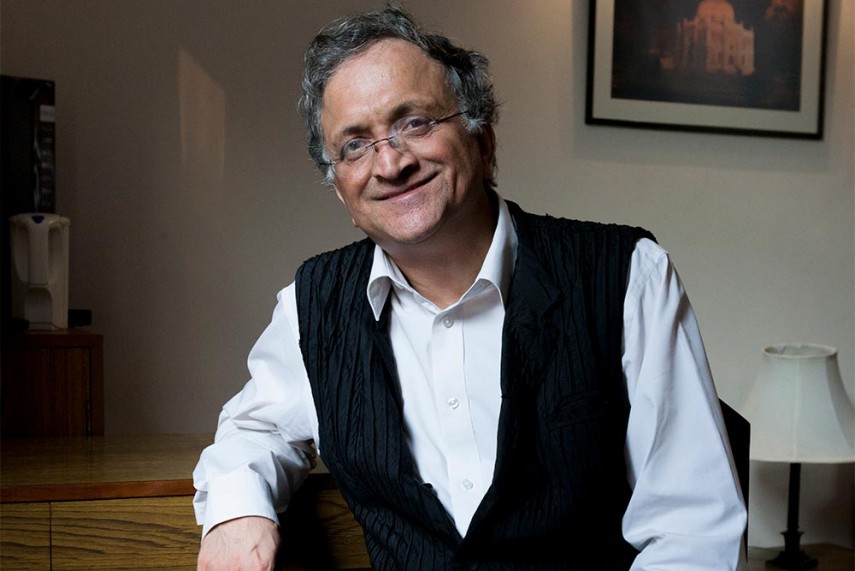 Guha has been accused of levelling direct allegations against BJP. 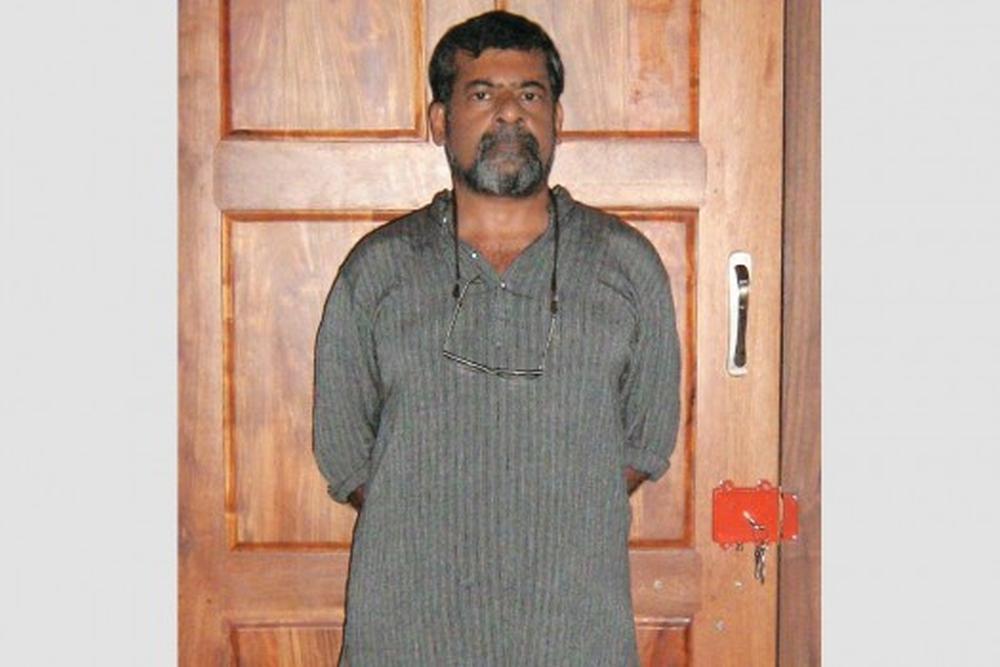 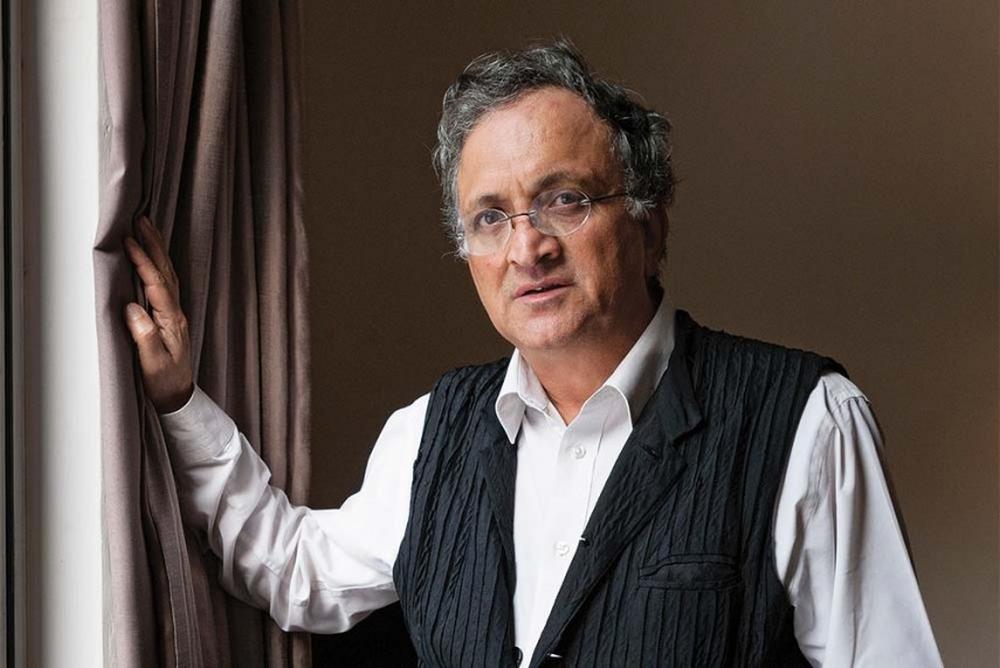 In His Parting Shot, Guha Questions Preferential Treatment To Dhoni, And 'Superstar' Syndrome

Guha pulled no punches and even questioned skipper Virat Kohli's role in selection of the coach, besides alleging conflict of interest on part of Sunil... 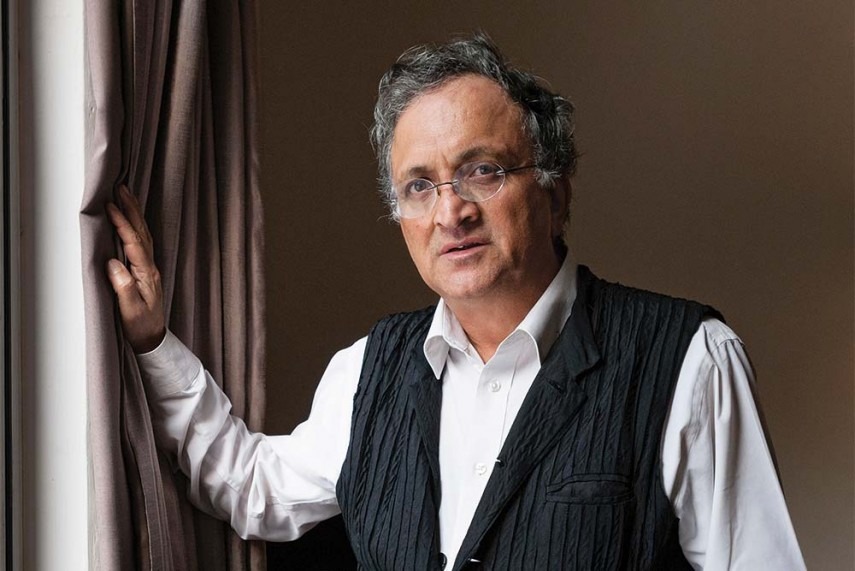 The Supreme Court has asked him to file the plea in the registry which will be taken up in July. 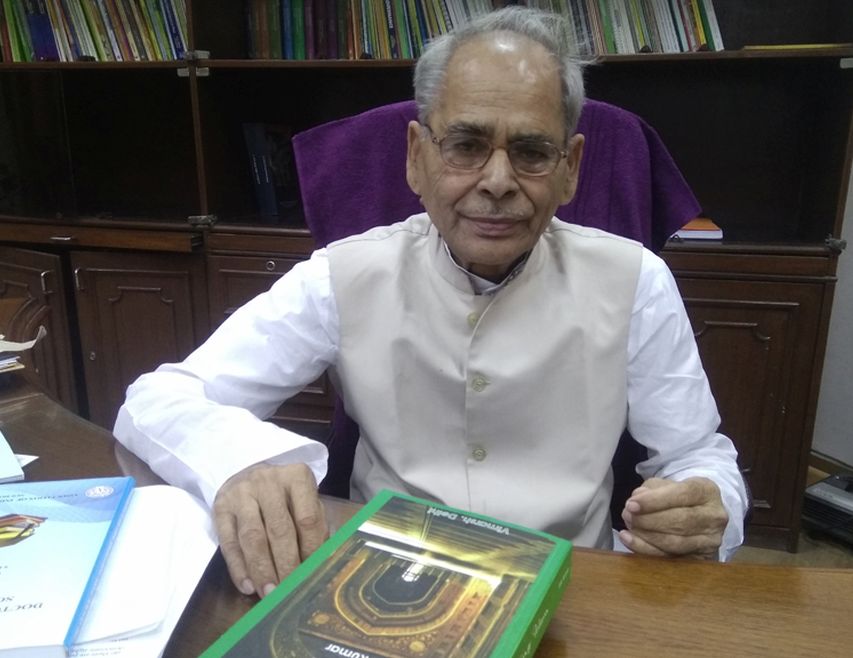 Braj Bihari Kumar, an admirer of Prime Minister Narendra Modi, said students would become activists instead of learners, if such lessons are taught in schools. 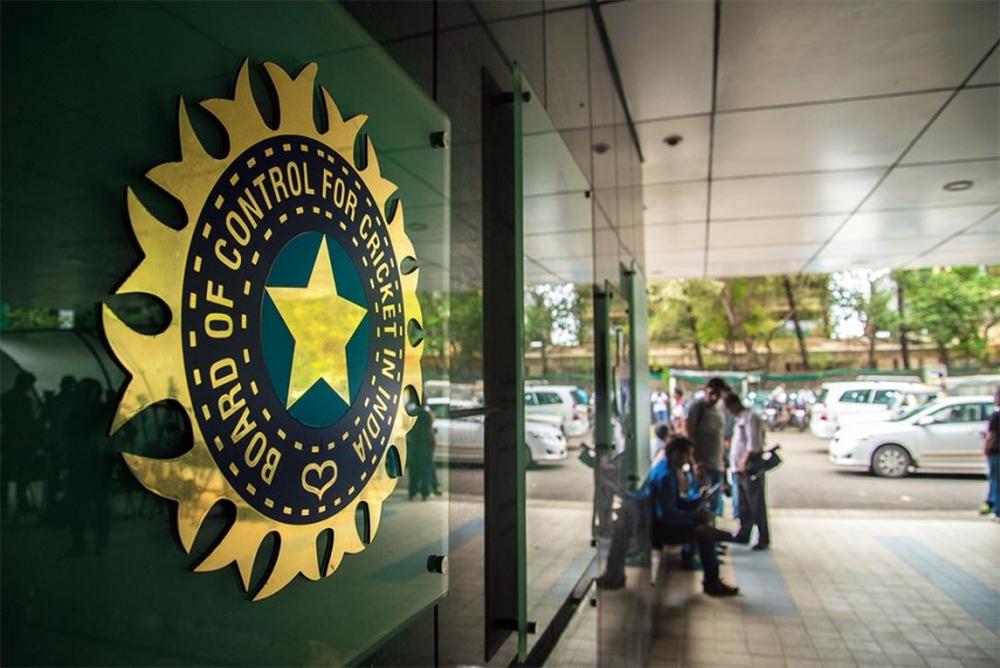 In its report, the CoA remarked on all of the measures that the Lodha Committee wanted the BCCI to implement. “Step not complied with” is said against all...