Observing that Rajeev Kumar has cooperated with the CBI, which is investigating the case, the bench said this is not an appropriate case for custodial interrogation of the petitioner.

Rajeev Kumar, a 1989-batch IPS officer is accused of being involved in tampering of evidence, and attempting to protect certain politicians from the investigation in the Rs 2,500-crore Saradha chit fund scam 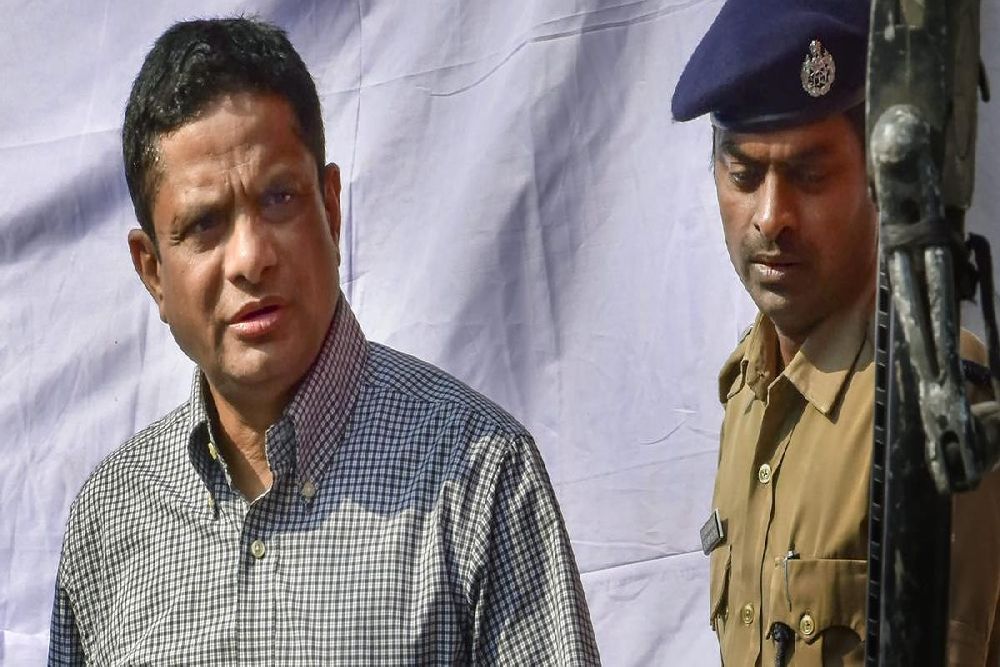 Former Kolkata top cop Rajeev Kumar did not appear for questioning twice in spite of CBI notices after the Kolkata High Court withdrew the protection given to him from the arrest last week.

The former Kolkata Police Commissioner Rajeev Kumar had sought setting up of a special bench to hear his request to extend the 7-day protection granted to him by it in the Saradha chit fund scam case. 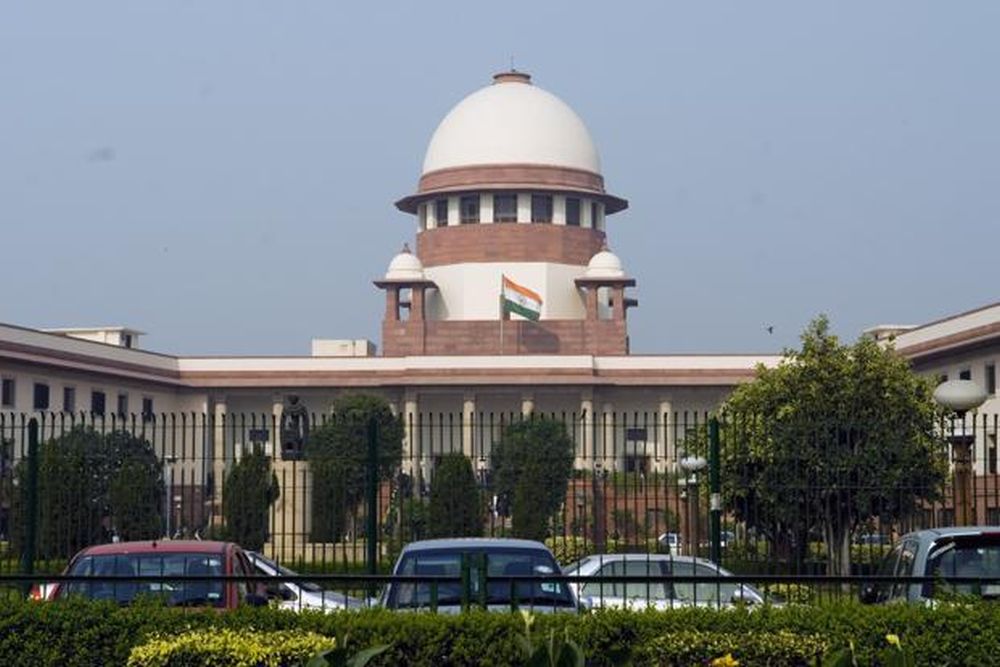 CBI was seeking custodial interrogation of Kumar on grounds that he had given evasive replies during questioning. 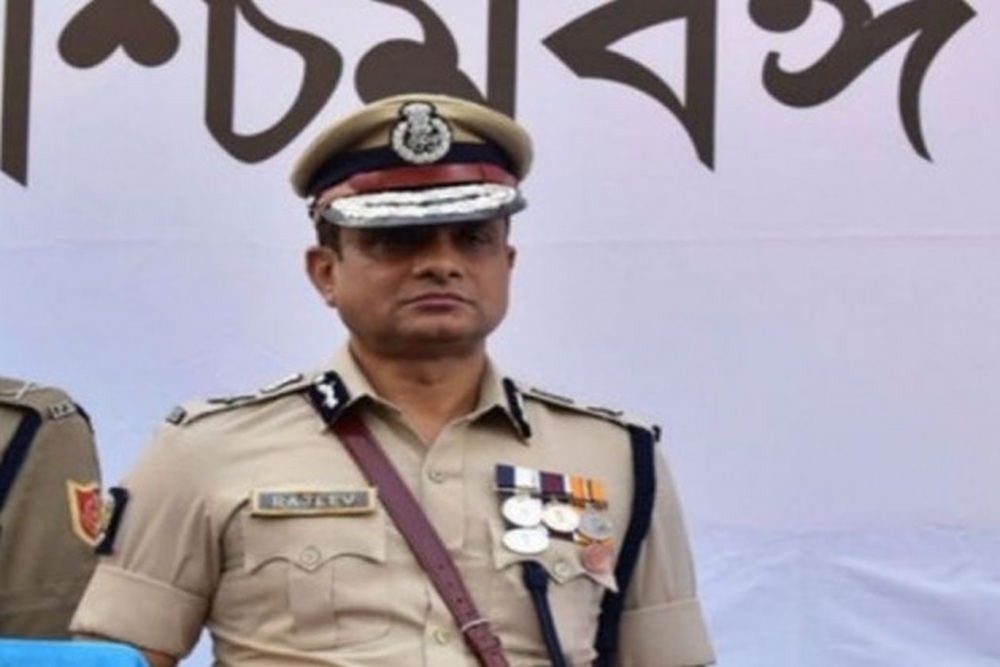 The CBI had sent a notice to Rajeev Kumar asking him to appear before it for assisting the probe into the case. 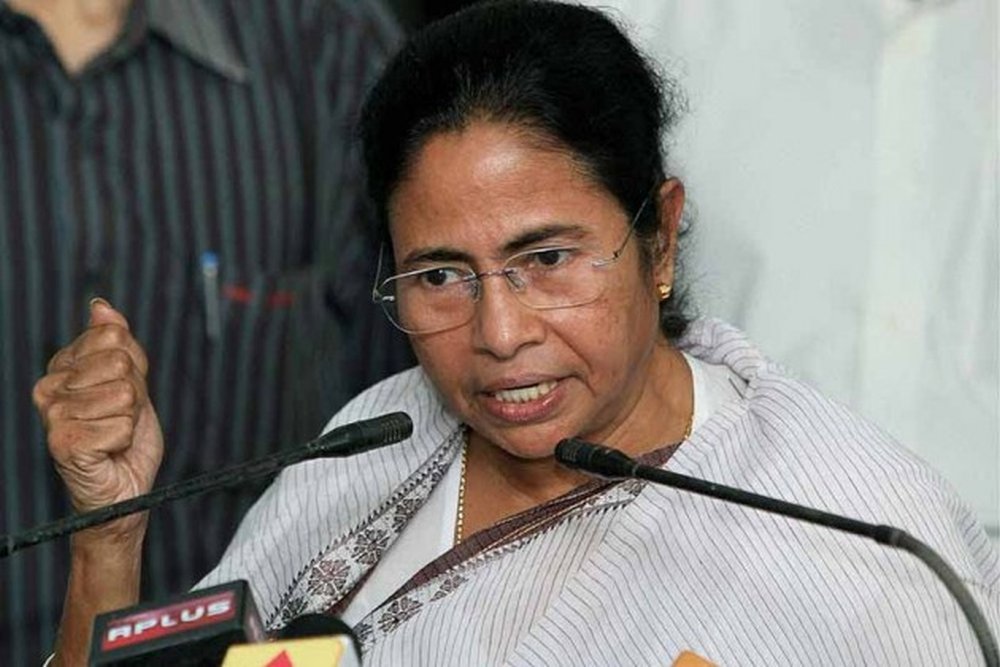 Mamata has asked the poll panel to review its decision and also initiate a probe as to how and under whose guidance the decision of the transfers was taken. 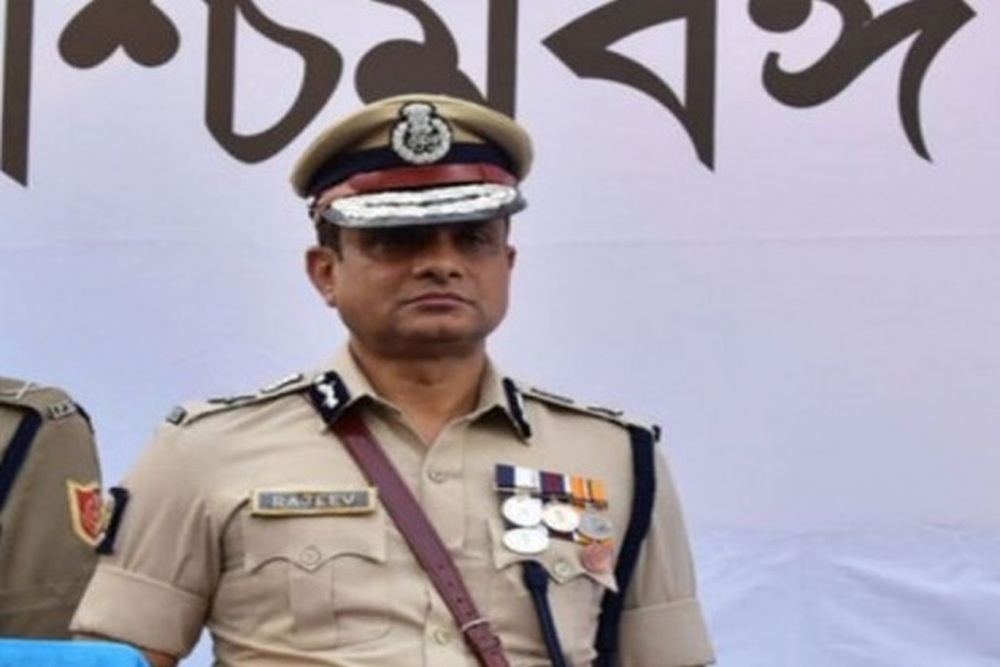 The CBI has claimed that though an FIR had been registered against Rose Valley at the Bidhan Nagar police station, even before the SIT was constituted, the... 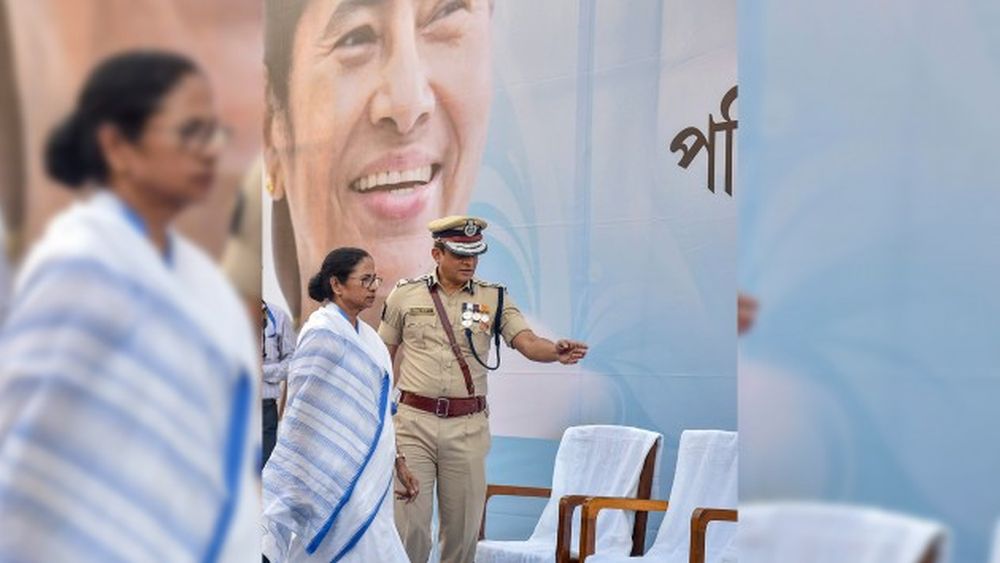 The probe agency may confront Kumar with former Trinamool Congress MP, Kunal Ghosh, who has also been summoned to the CBI office in Oakland, in connection with... 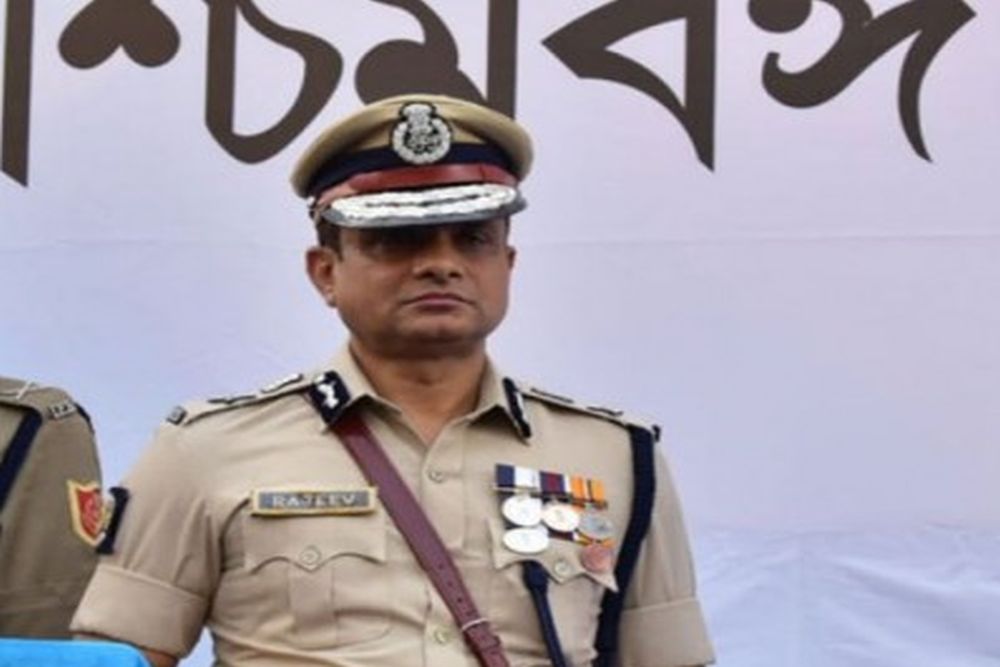 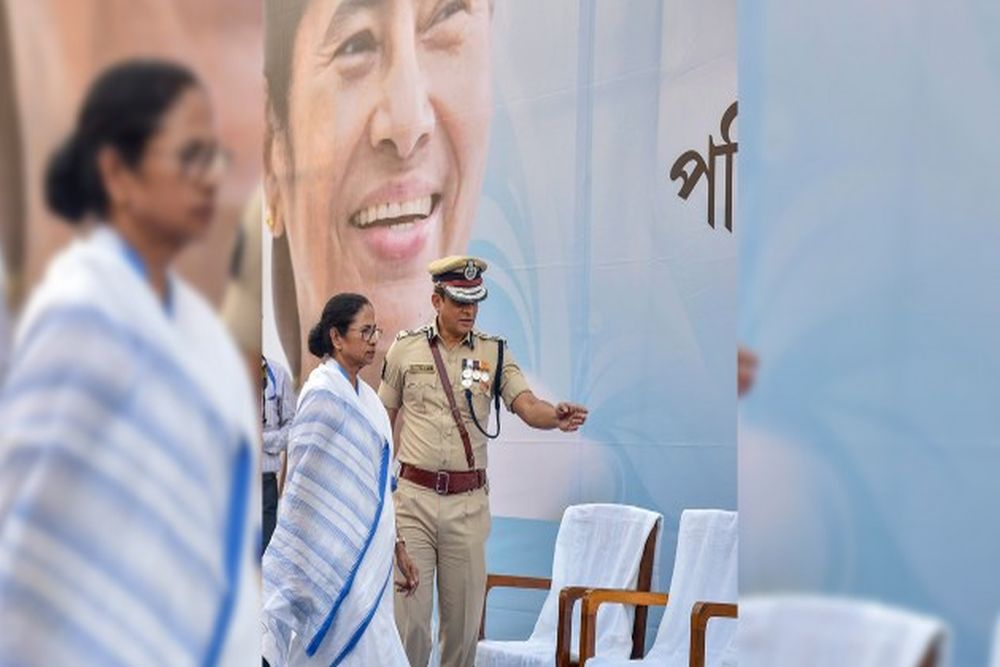 The Home Ministry cited Kumar's 'indisciplined behaviour' and violation of service rules for initiating the proceedings. 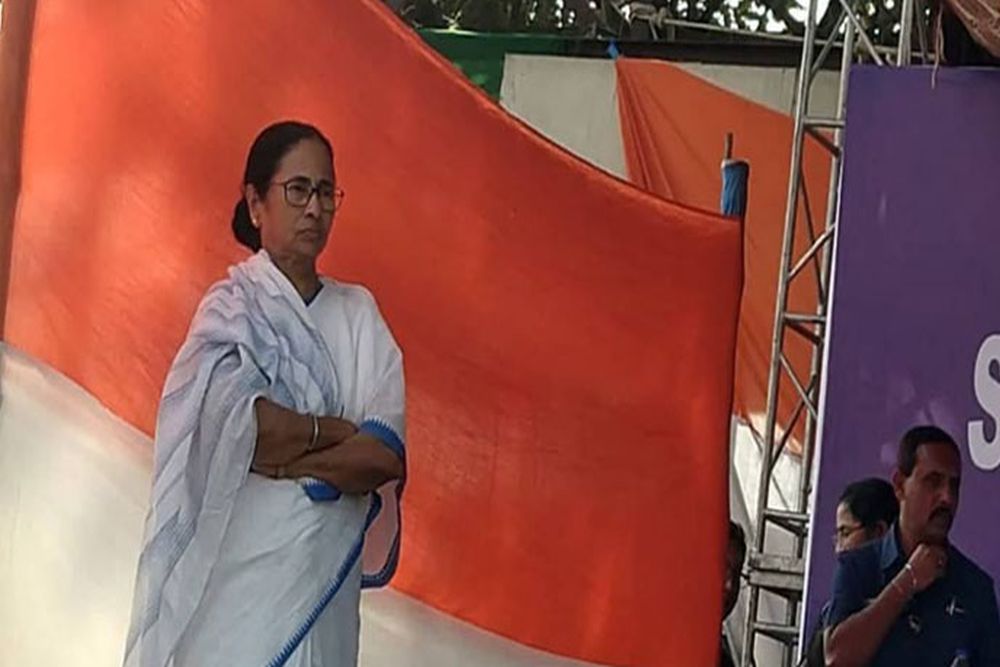 Mamata has a point when she says that her former lieutenant Mukul Roy and Assam’s former Congress leader Himanta Biswa Sarma have been let off in the Saradha... 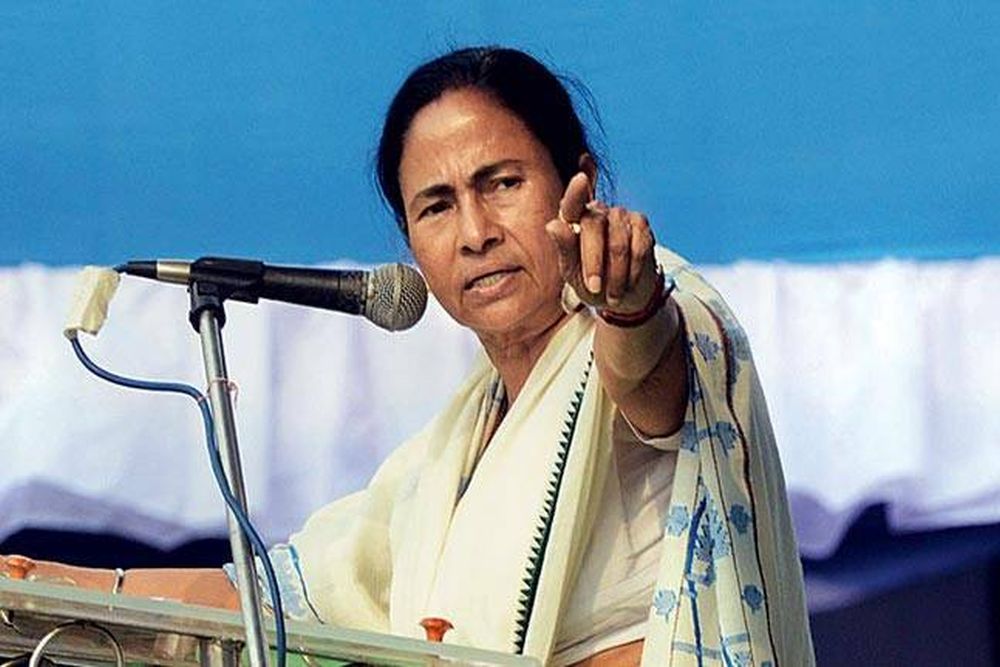 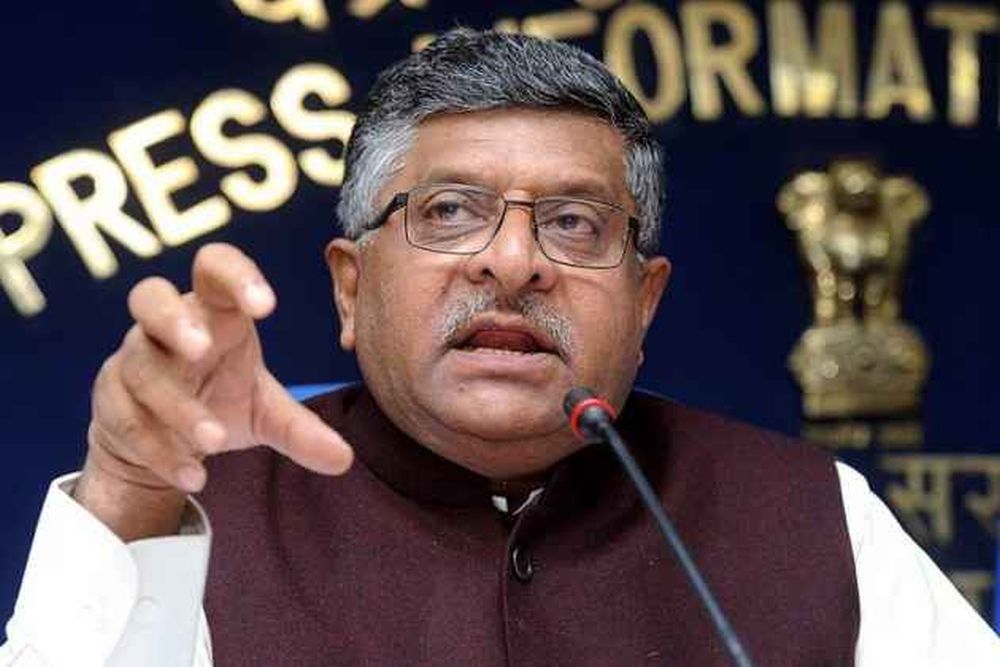 The Kolkata police commissioner will appear before the CBI in Shillong as the environment is not conducive in West Bengal. 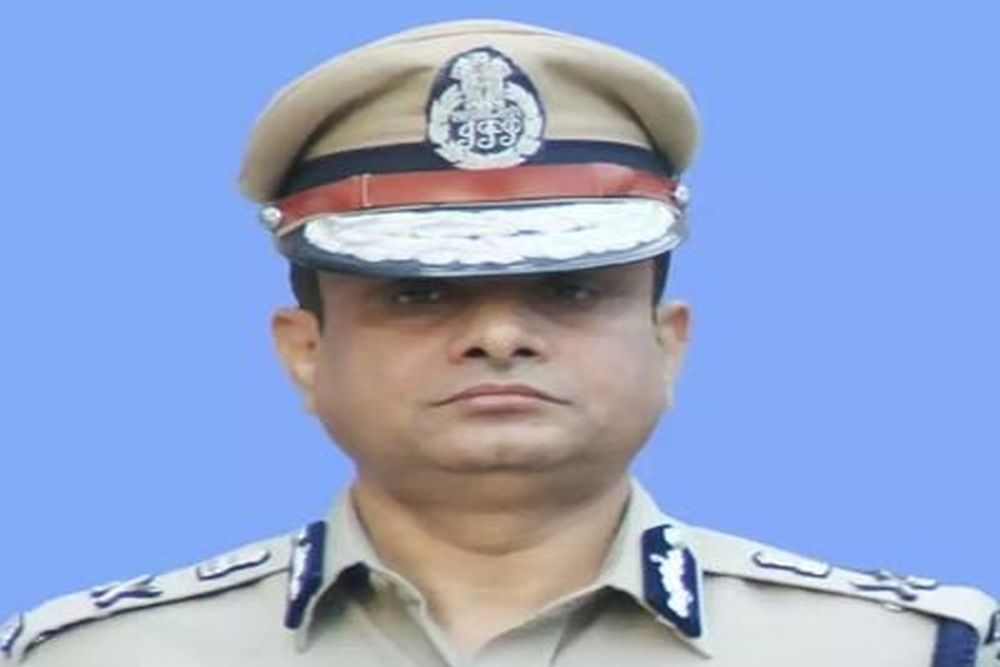 The IPS officer Rajeev Kumar has to be questioned regarding missing documents and files but he is not responding to notices to appear before the agency. 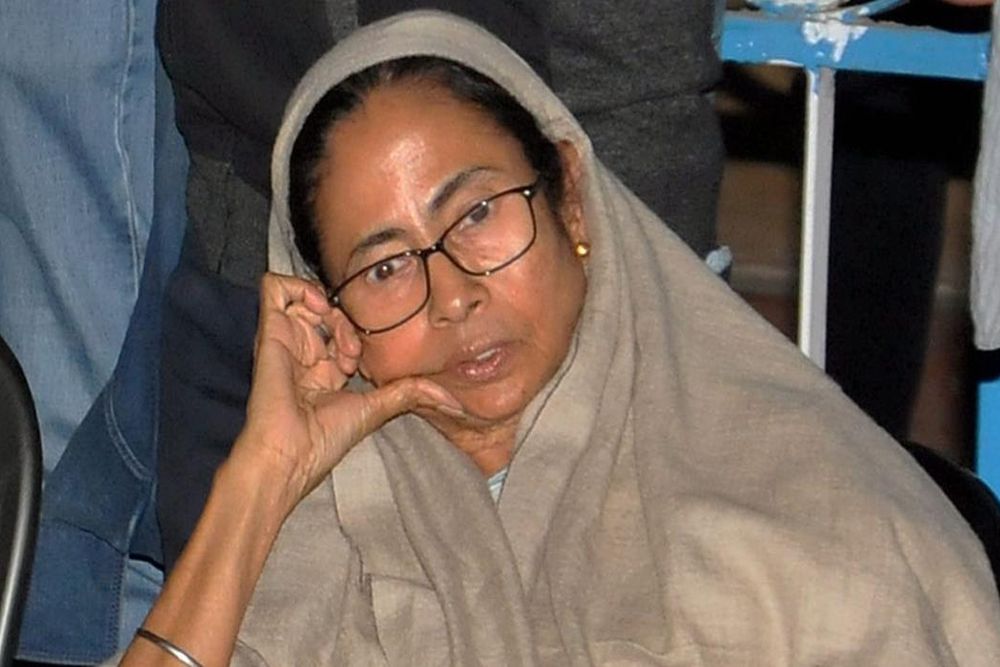 Opposition parties expressed solidarity with West Bengal Chief Minister Mamata Banerjee who began a sit-in protest over the CBI's attempt to question the... 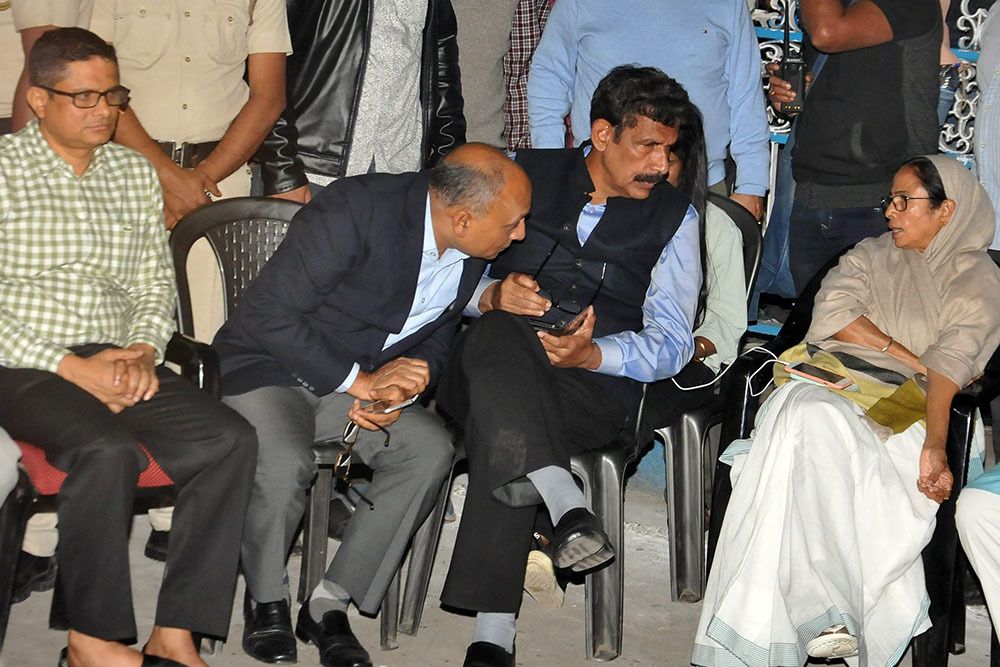 West Bengal Chief Minister Mamata Banerjee skipped meals and stayed awake the entire night on a makeshift dais along with some senior ministers and party... 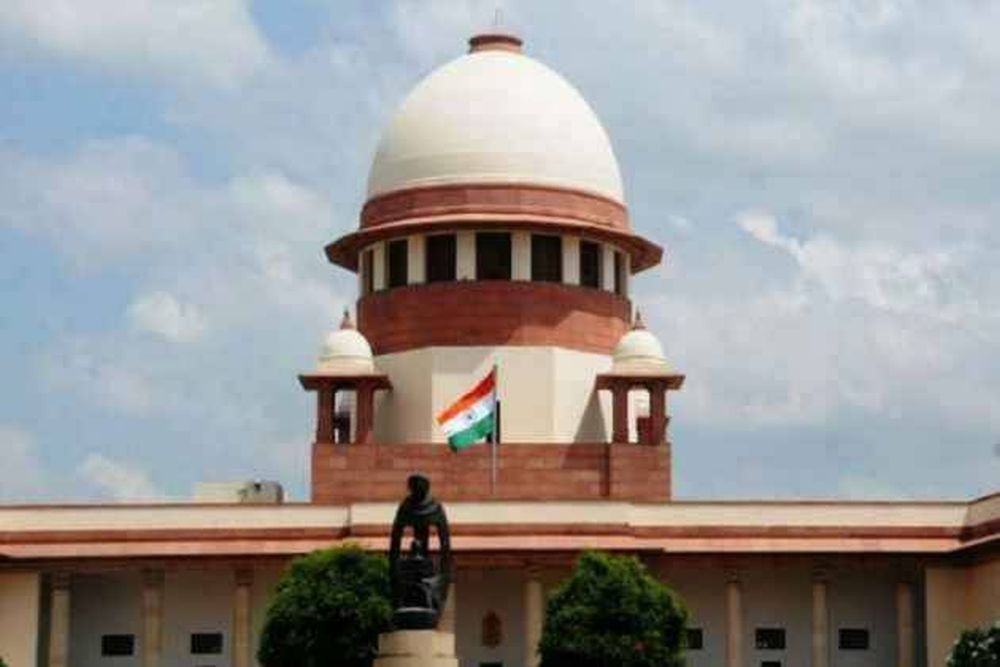 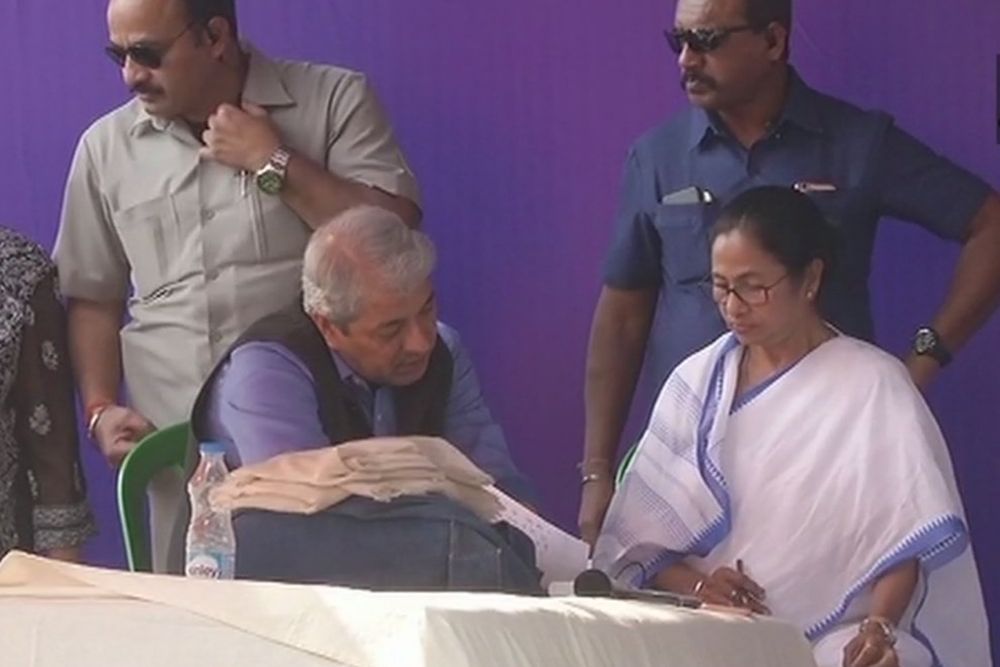 The high voltage drama playing out in Kolkata between Mamata Banerjee and a discredited CBI is nothing but political manoeuvring as both BJP and Trinamool... 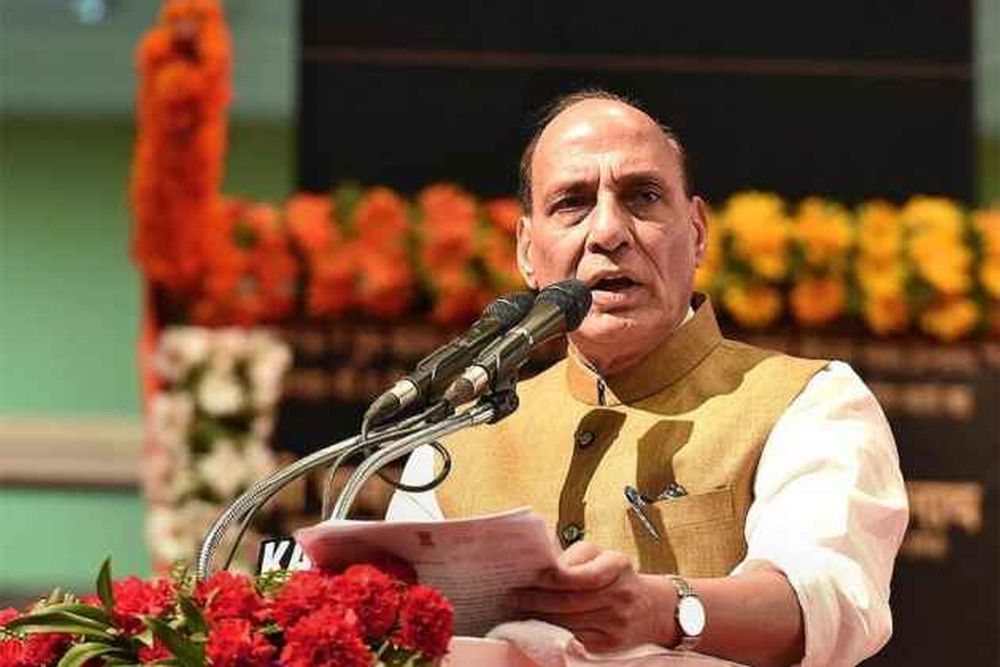 The report was prepared by combining the report of the Special Investigation Branch. The contents of the report was, however, not immediately known. 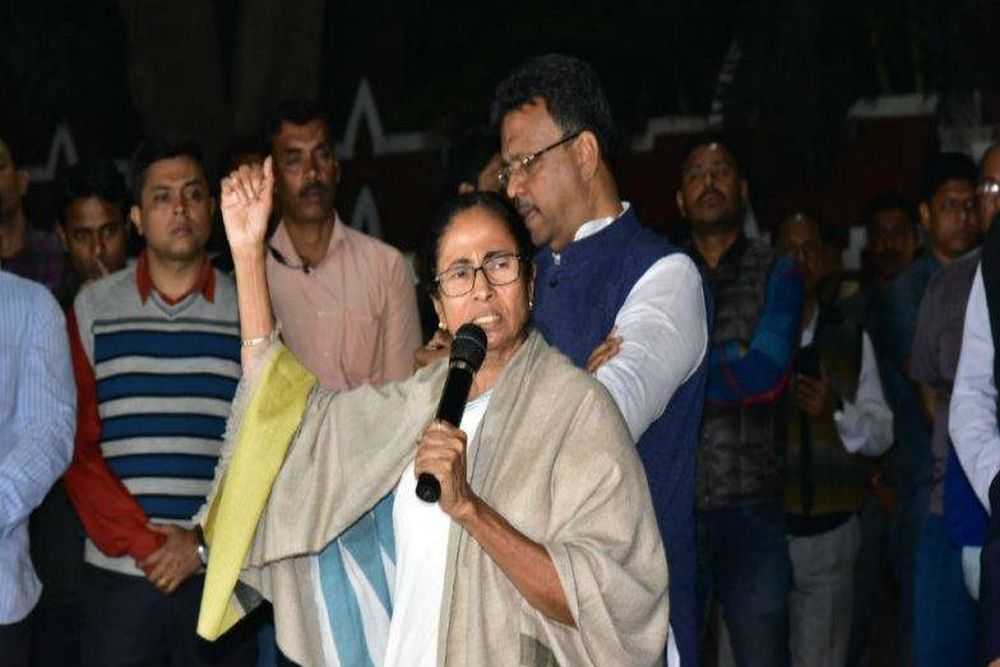 The CBI approached the Supreme Court saying Kolkata Police commissioner Kumar was a potential accused in the Saradha chit fund scam and claimed the local... 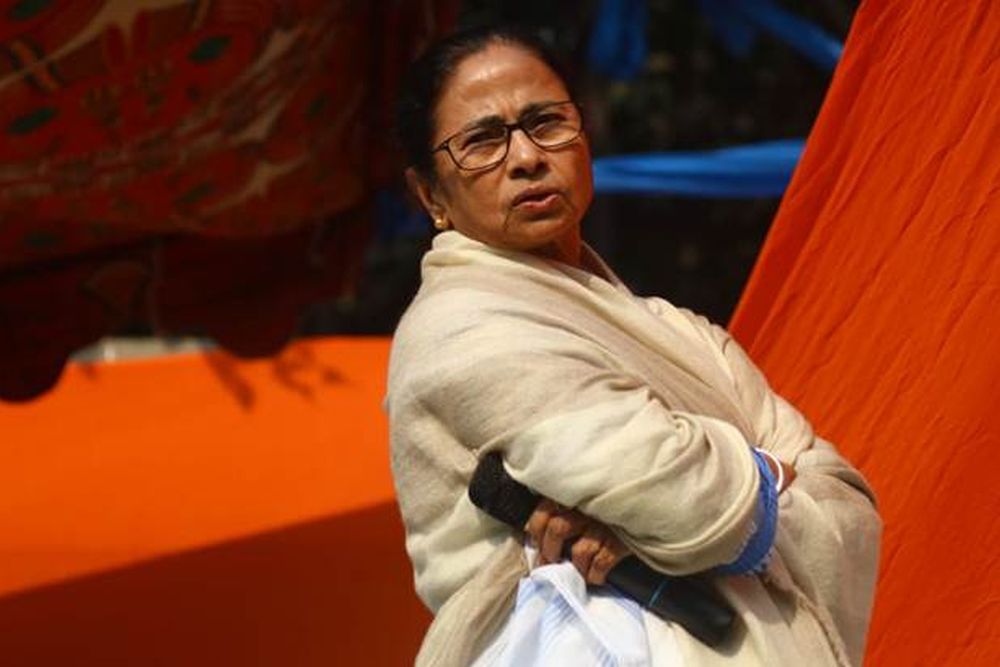