India head coach Shastri, and his back room colleagues Bharat Arun and R Sridhar have completed their 10-day isolation on Wednesday as per the UK Health Protocols.

With the selection of India cricket team's staff including head coach Ravi Shastri set to happen, according to a BCCI official, R Sridhar and Bharat Arun could continue, but Sanjay Bangar could face the sack.

The BCCI has invited applications for all of its senior coaching roles supporting the India men's cricket team, leaving Ravi Shastri's future unclear. 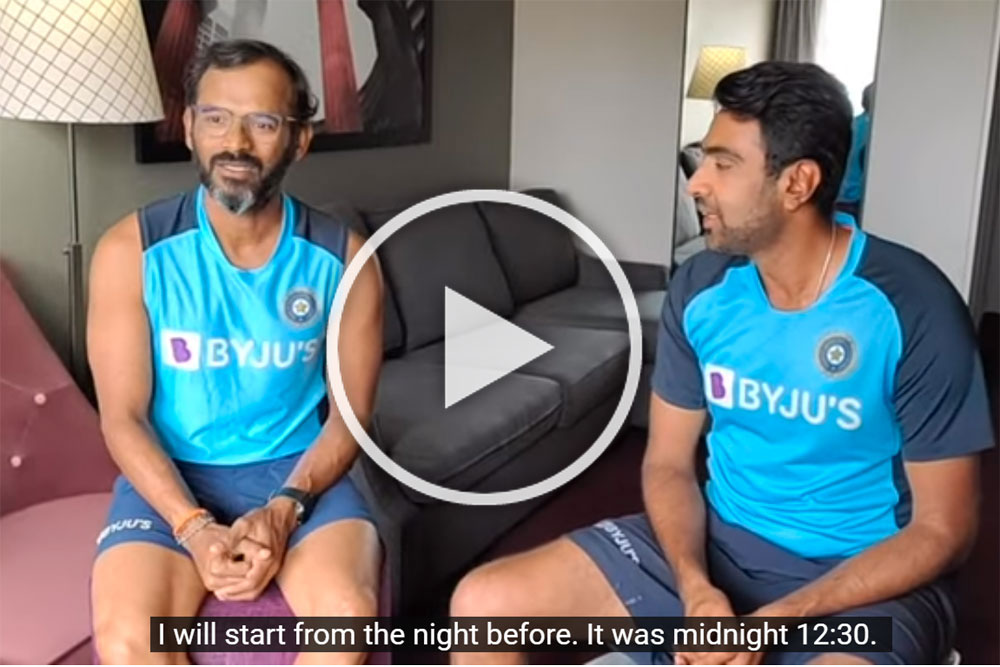 Jonty Rhodes was the fielding coach of Indian Premier League (IPL) side Mumbai Indians for a long time before parting ways. The BCCI has invited applications for various coaching positions, including fielding coach, setting... 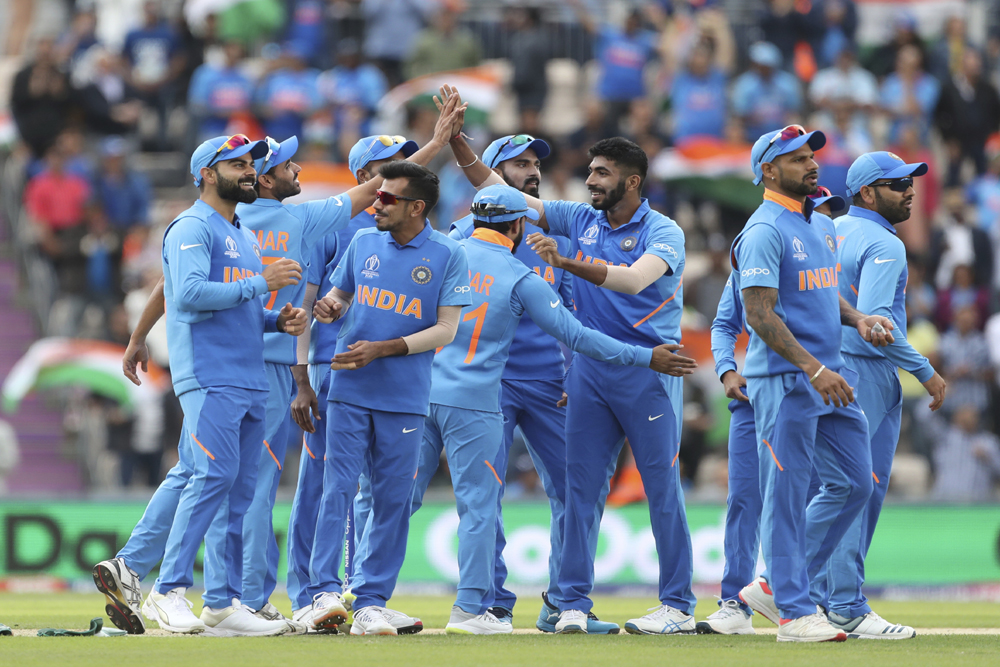 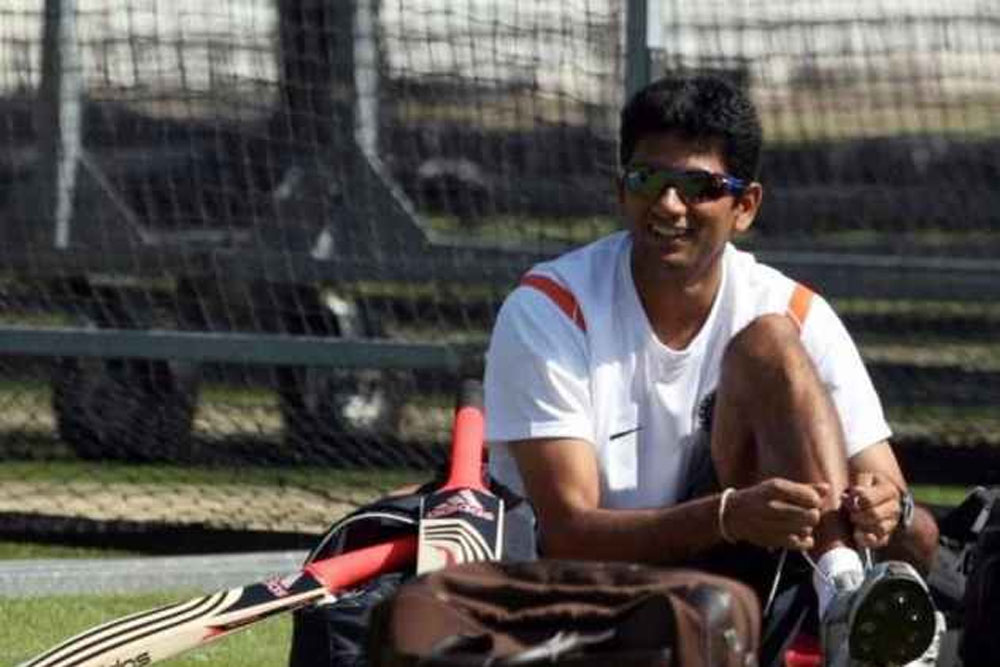