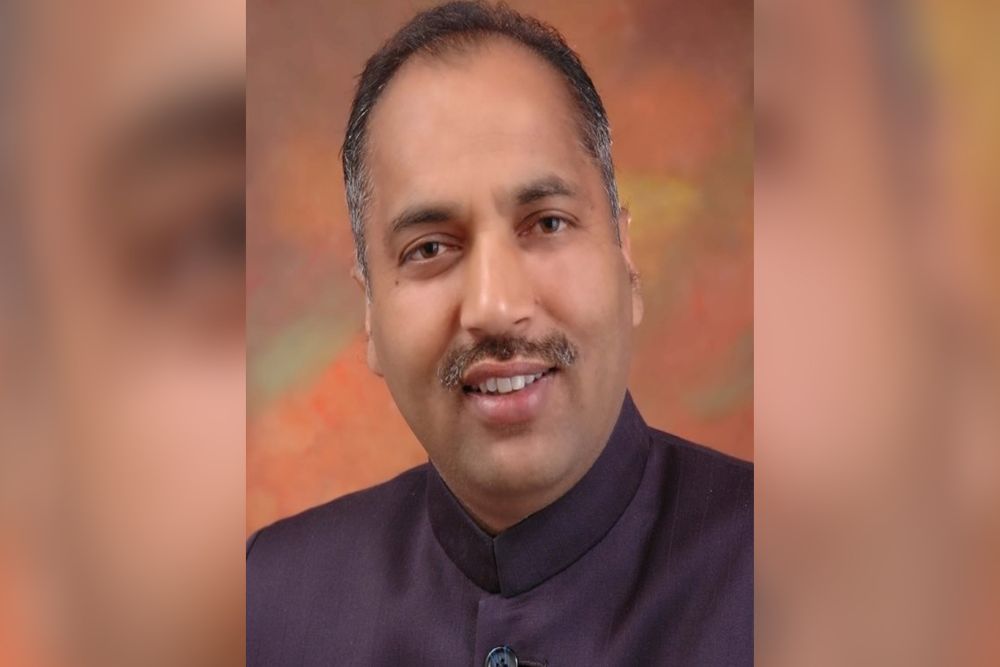 'I Will Wait And See,' Says BJP's Chief Ministerial Candidate After Losing From Sujanpur Constituency 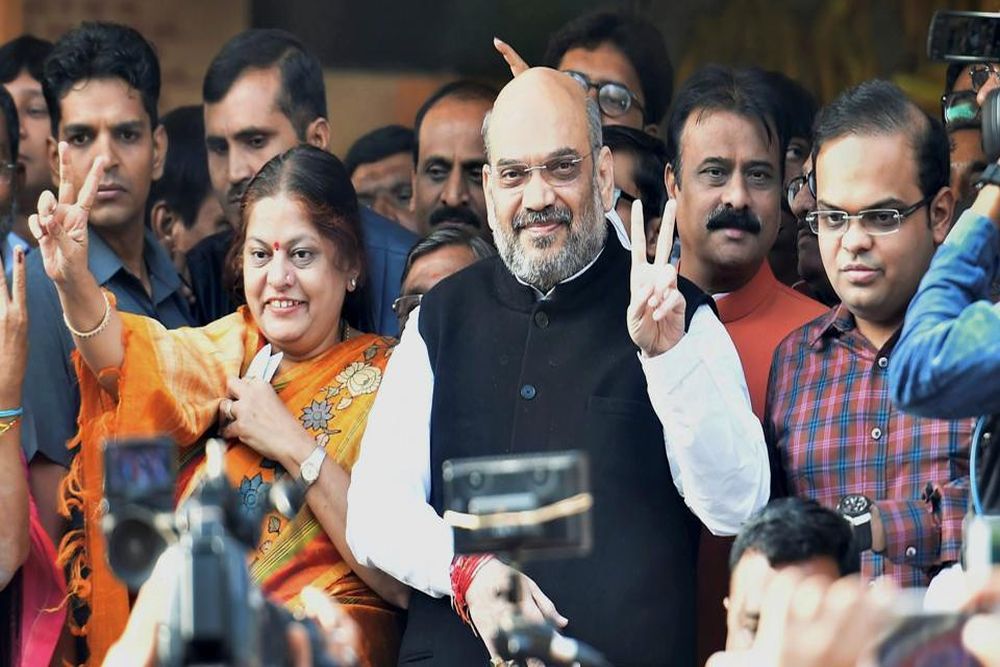 BJP Looks To Retain Power In Gujarat, Set To Out Congress In Himachal Pradesh

The Congress is doing better than expected in Gujarat, given that it had won 61 seats in the 2012 elections while the BJP had got 115.

As many as 7,525 polling booths have been set up in the state and 37,605 polling personnel have been deputed for poll duty. 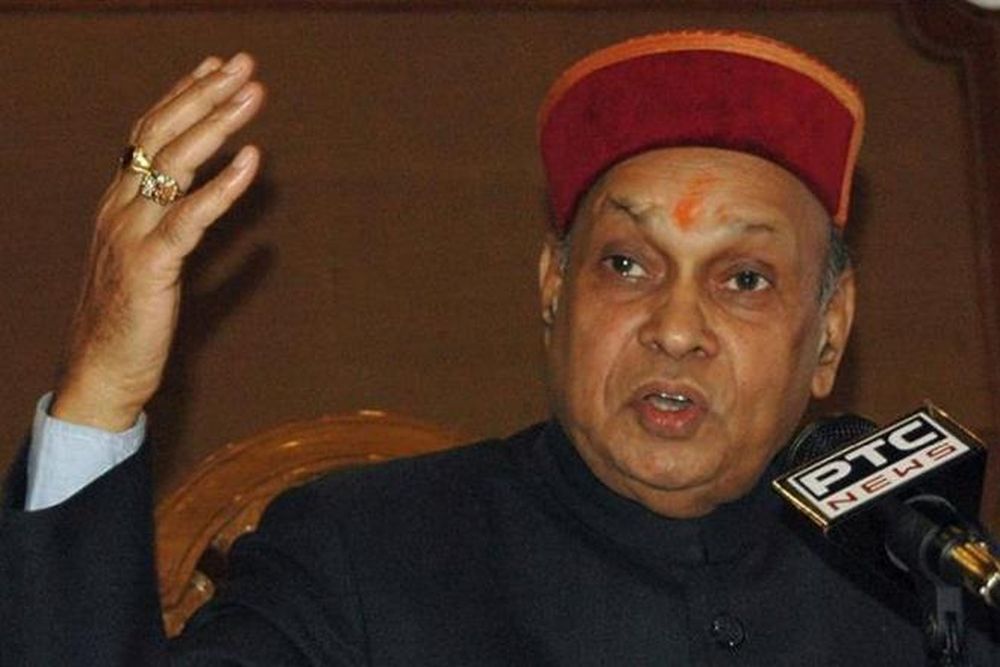 Dhumal, a two-time chief minister, will contest from Sujanpur instead of Hamirpur, which he represents in the outgoing assembly. 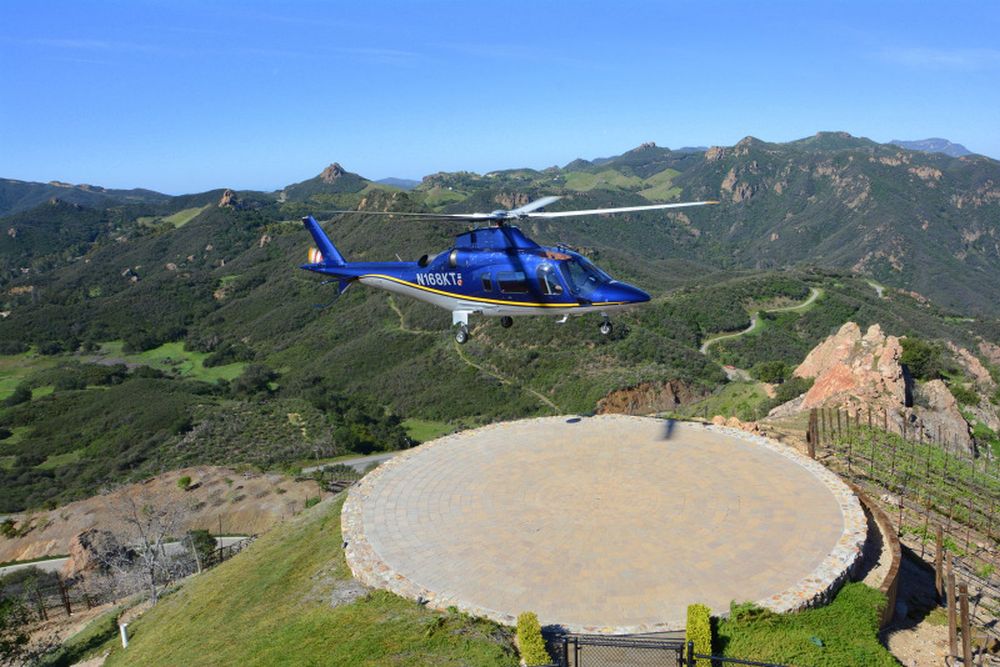 For These 450 Villagers In Himachal, A Helipad Is Their Assembly Poll Demand

Koskar is the only panchayat in the state whose entire population migrates to comparatively warmer places such as Kullu for three to four months every winter.