In the past couple of years, a few actresses have hit the ball out of the park with their impeccable acting skills on varied OTT shows. Here’s taking a look at some of these standout performers.

There have been many celebs who have never shied away from calling a spade a spade. From Tanmay Bhat to Sona Mohapatra to Kunal Kamra, here are 5 celebs who have always taken controversies in their stride. 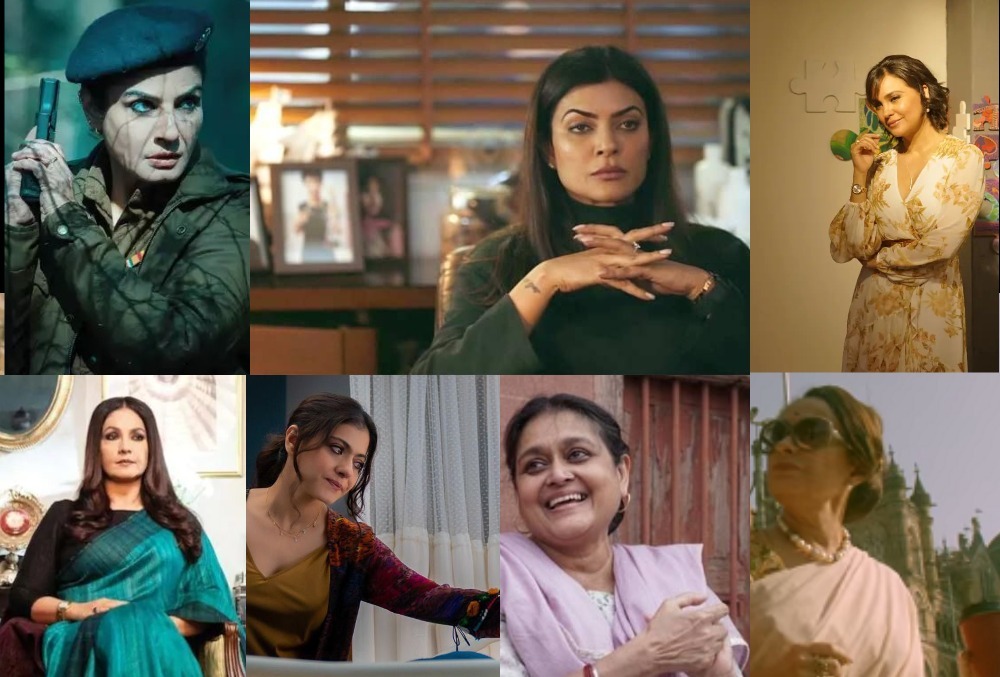 From Raveena Tandon as a strong determined female cop from a small town in ‘Aranyak’ to Sushmita Sen’s outstanding portrayal in ‘Aarya 2’, here’s a look at 7 of the most power woman characters on OTT this year. 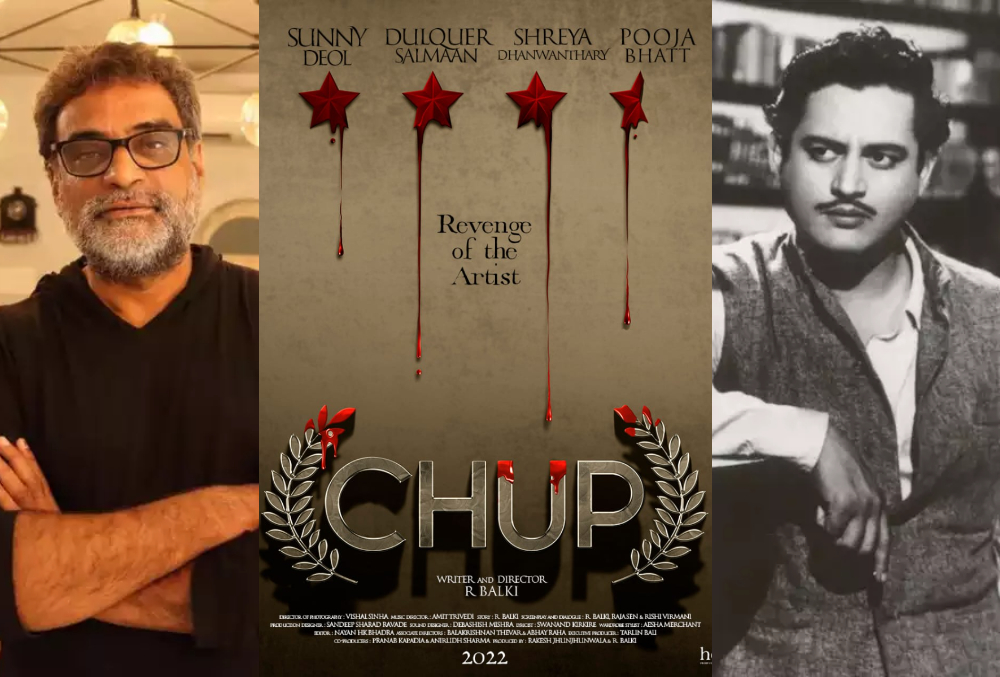 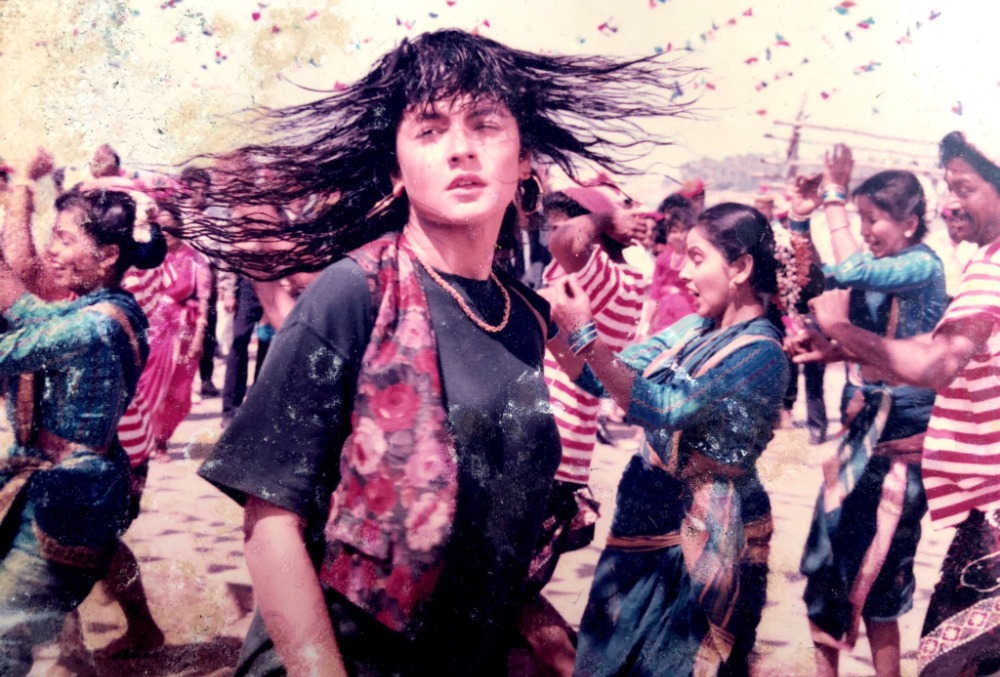 Actor Pooja Bhatt celebrated thirty years of her Bollywood debut, 'Dil Hai Ki Manta Nahin', and thanked Gulshan Kumar for producing the film, despite it being... 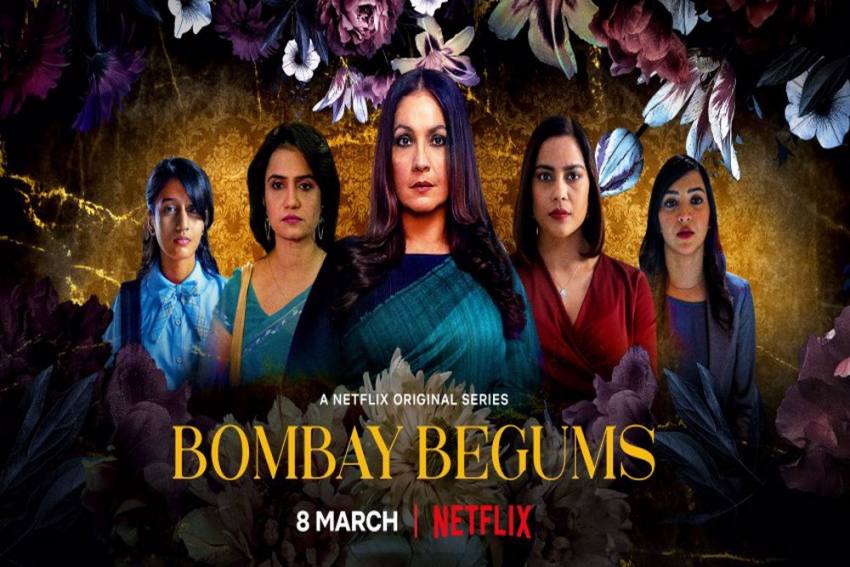 'The series Bombay Begums has to be removed. There are no two ways about it. We have just given them time till Tuesday that Netflix can look into the matter',... 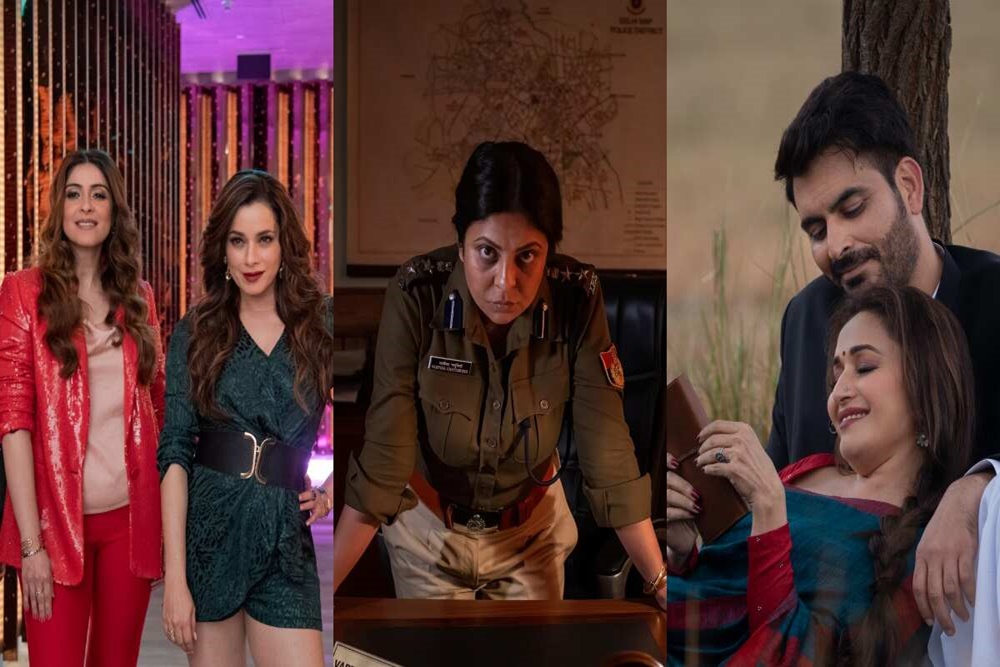 Your March Guide To Netflix: All The Movies And Web-Series Releasing This Month 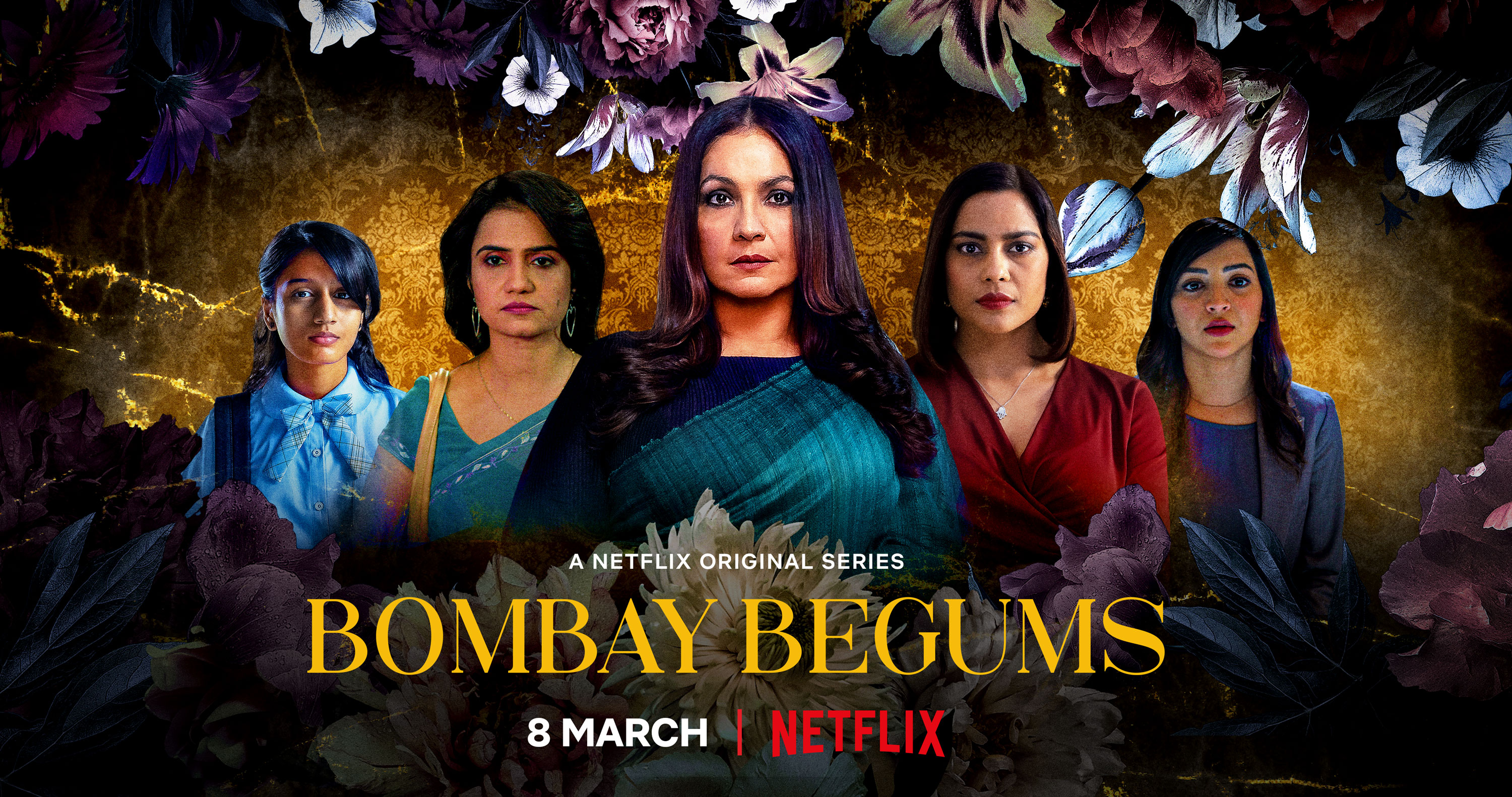 The Netflix series explores the complex journey of working Indian women who are ambitious for power and success, but have many other battles to fight too 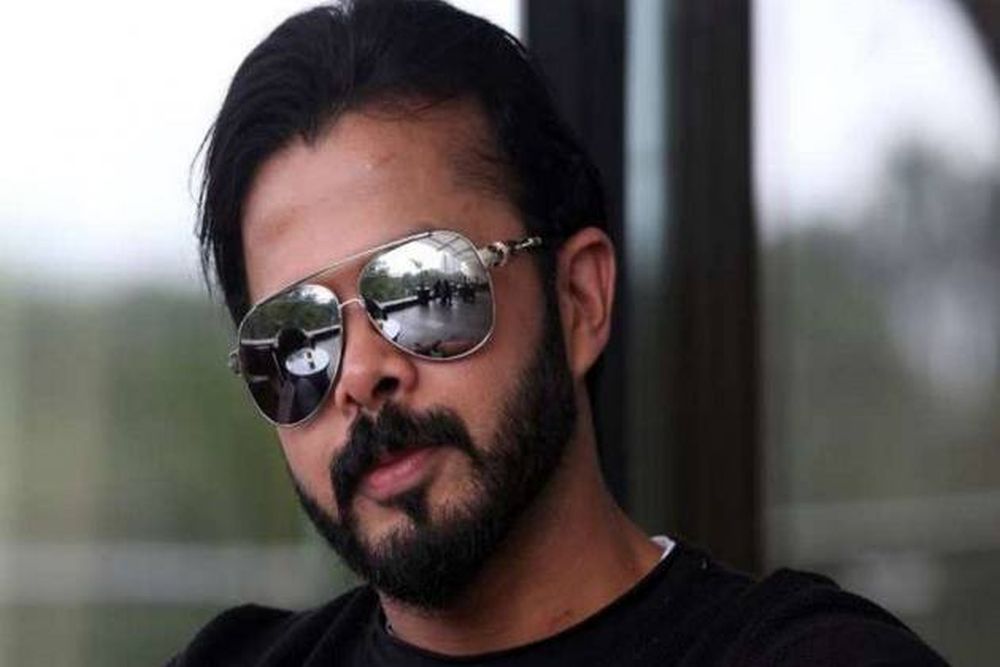 Celebrities like Irfan Pathan, Pooja Bhatt and Malayalam actress Priyamani Raj took to Twitter to extend their support for Sreesanth.