On November 26, 2008, 10 Lashkar-e-Taiba terrorists from Pakistan arrived by sea route and opened fire, killing 166 people, including 18 security personnel, and injuring several others during the 60-hour siege in Mumbai.

Onir Announces Sequel To His LGBTQ Film 'I Am'; Sanjay Suri Will Co-Produce

Titled 'We Are', the film will weave together four LGBTQ-themed stories from different corners of the South Asian subcontinent. 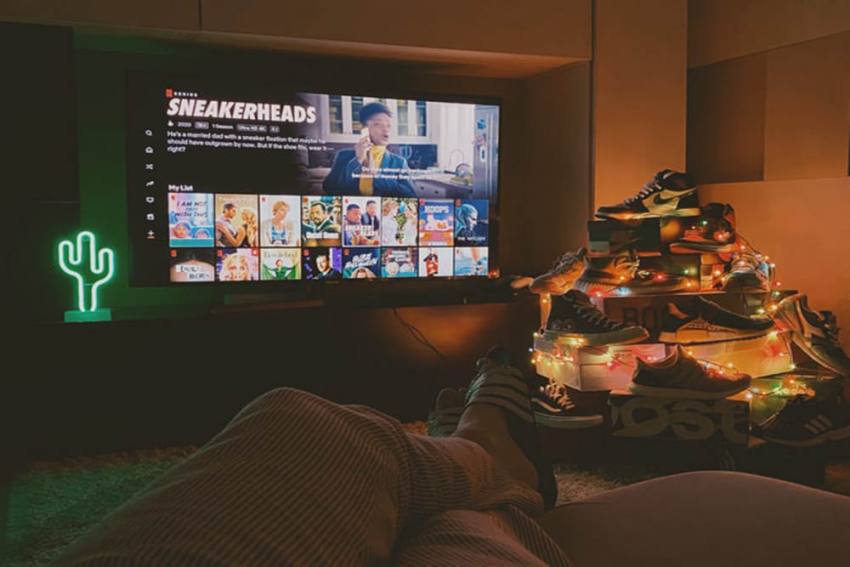 New OTT Guidelines A Welcome Move For Some, Others Call It 'Death Of Good Content'

The government on Thursday said a 'code of ethics' and three-tier grievance redressal mechanism would be applicable for OTT platforms, such as Netflix, Amazon Prime Video and Disney+ Hotstar.

Actor Ranjit Kumar and filmmaker Onir are hopeful that LGBTQ films will get more recognition following the abolishment of Section 377. 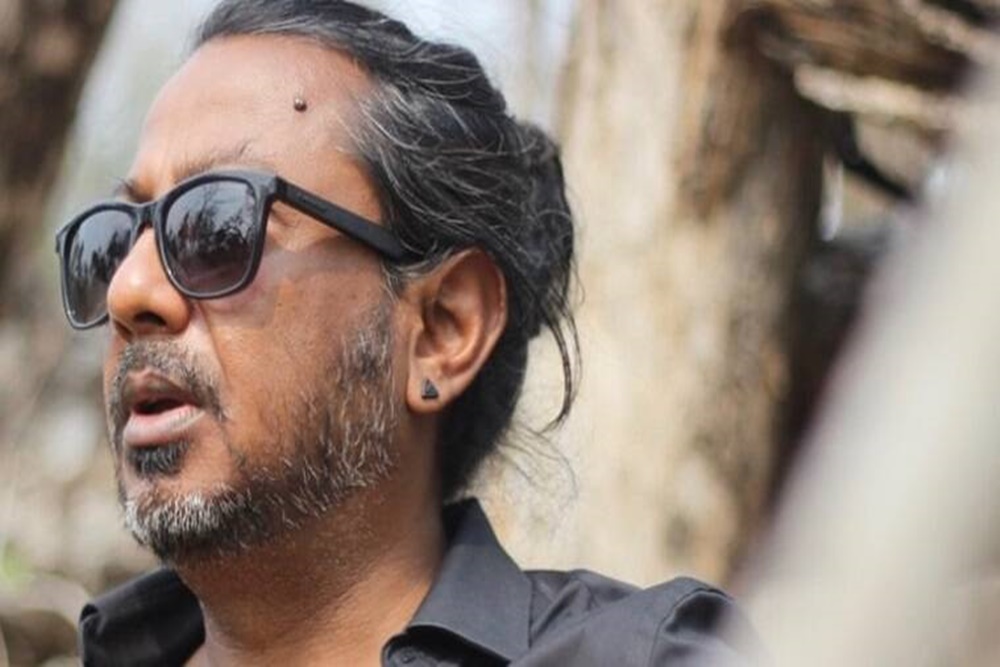 Queer Relationship Is Much Beyond Bodies And Sex, Says Onir On His Film ‘We Are’

In an exclusive conversation with Outlook, filmmaker Onir discusses the struggles of making films on the LGBTQ community and how it is difficult to make queer voices heard in the Indian film industry.