Nicolas Sarkozy is accused of having spent almost twice the maximum legal amount of 22.5 million euros (USD 27.5 million) on a re-election bid that he lost to Socialist Francois Hollande. 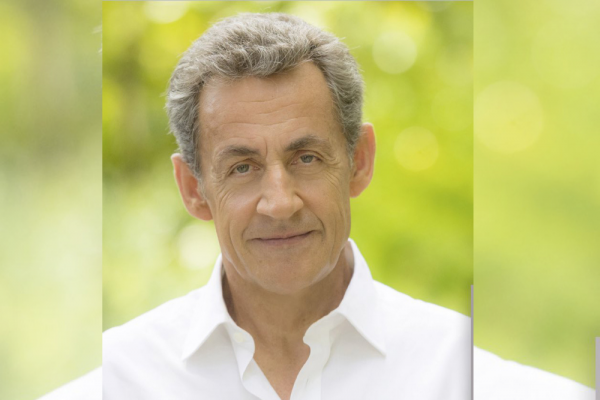 Nicolas Sarkozy has been convicted of trying to bribe a magistrate in exchange for information about a legal case in which he was implicated.

Sarkozy, 63, had until now refused to respond to a summons for questioning in the case 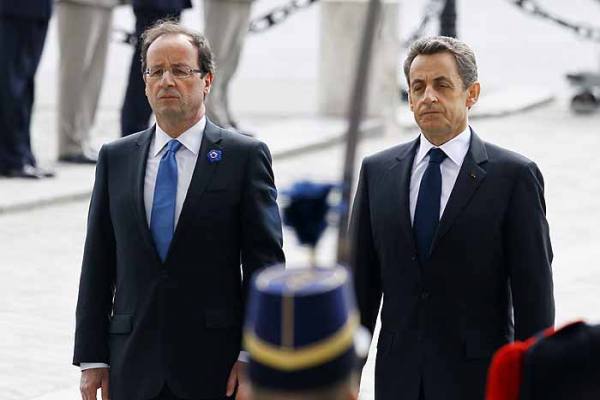 After being treated to dozens of cordial encounters between Netanyahu and Sarkozy, Israeli TV viewers got a glimpse of reality— in the form of an exchange of views between the presidents of the US and of France.

Police stage at a security fence ahead of a rally near the U.S. Capitol in Washington. The rally was planned by allies of former President Donald Trump and aimed at supporting the so-called "political prisoners" of the...

Members of an election commission listen to 82-year old Nadezhda Tredina, as they come to help her to vote during the Parliamentary elections at her house in Nikolayevka village outside Omsk, Russia. Sunday will be the...

Mexican tourists pose for a selfie in front of the wrapped Arc de Triomphe monument in Paris. The "L'Arc de Triomphe, Wrapped" project by late artist Christo and Jeanne-Claude is on view from, Sept.18 to Oct. 3, 2021....

French acrobat Nathan Paulin walks a highline from the Eiffel Tower across the Seine River, as part of events around France for National Heritage Days Paris in Paris.