The talk show is Balakrishna's first as a talk show host, and it also marks the Tollywood star's digital debut.

Nandamuri Balakrishna Rushed To The Hospital

Veteran actor Nandamuri Balakrishna has been hospitalised. As per reports he couldn’t lift his right hand and was in excruciating pain. On the occasion of the 100th birth anniversary of actor Nandamuri Taraka Rama Rao, the makers of #NBK107 revealed a new ferocious poster of the movie.

The Telugu star's song released on Monday and got a positive response from his fans within 12 hours of its release. 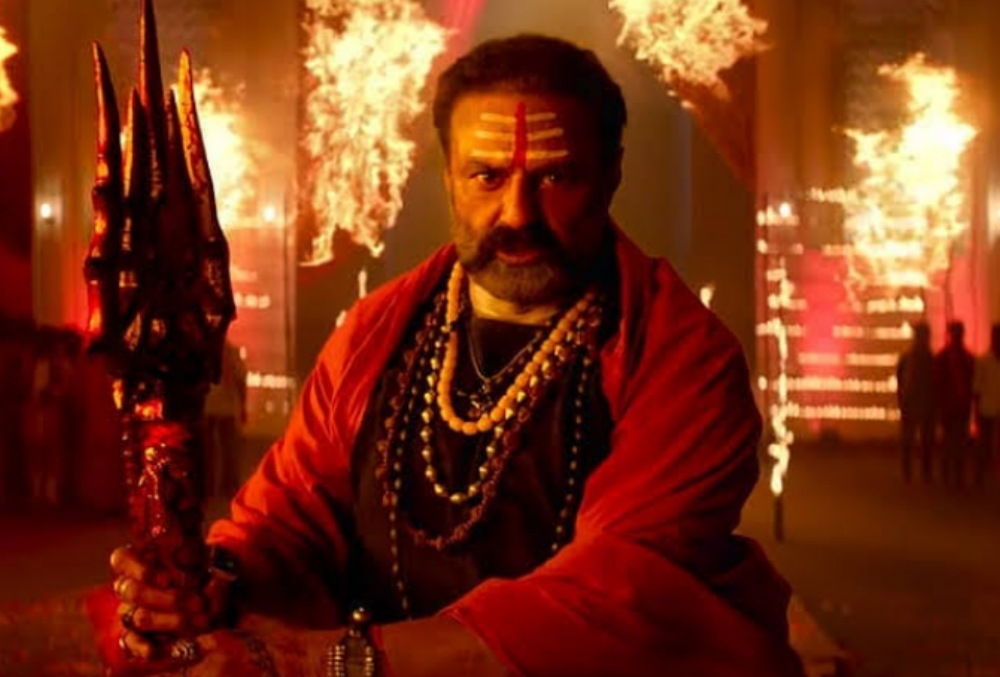