The Shiv Sena leader Sanjay Raut said if Nathuram Godse had killed Jinnah instead of Mahatma Gandhi, there would have been no need to observe ‘Partition Horrors Remembrance Day'. 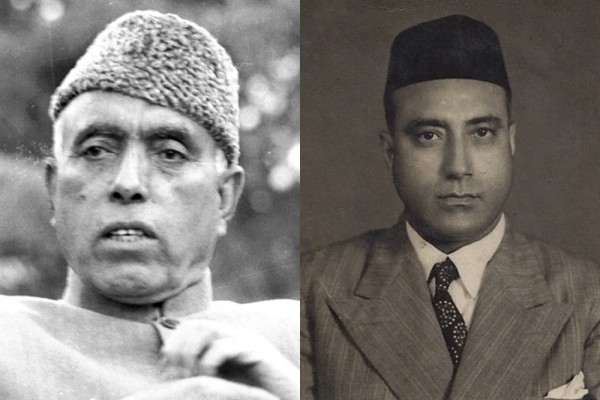 The Nationalism Of Sheikh Abdullah And Separatism Of Ram Chandra Kak

The book has an interesting chapter on the theft of artefacts for the past 100 years and how it has been patronized and ignored by different governments.

In a conversation with Outlook’s Midhat Fatimah, Maskoor Usmani talks about his candidature, the Opposition, media trials, and much more. 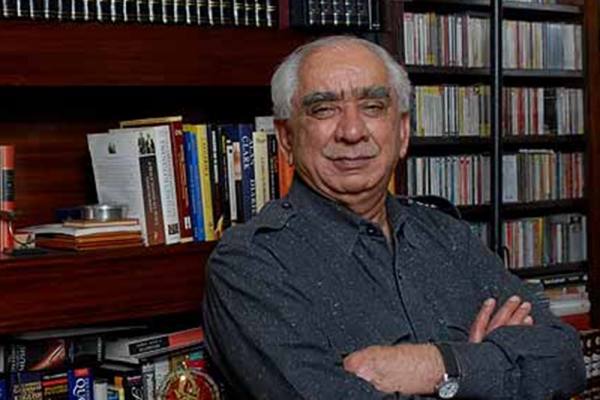 Jinnah was certainly responsible more than most for the division of the country. He turned the Muslim League’s original brief that was to protect Muslim interests where they were most vulnerable, namely in the Muslims minority provinces, on its head by advocating that the Muslim majority areas should be separated from the rest of India. 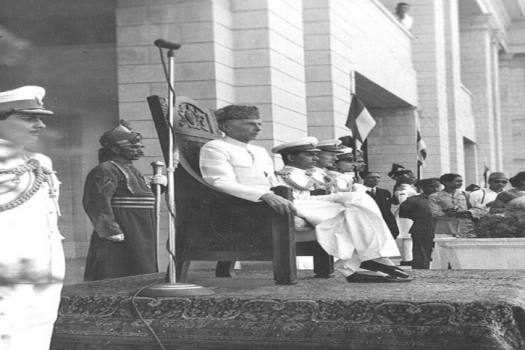 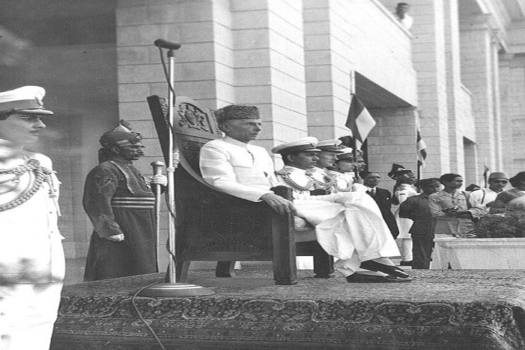 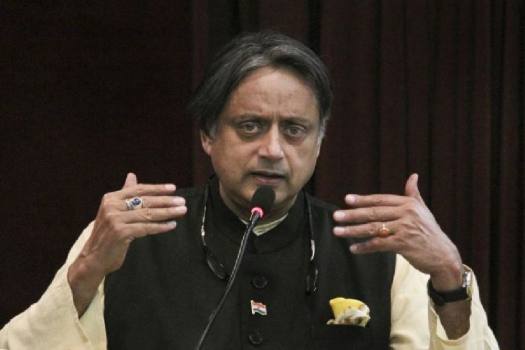 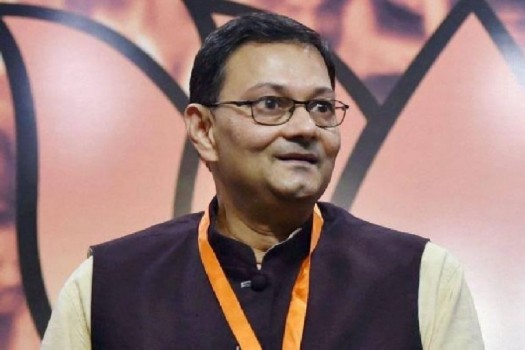 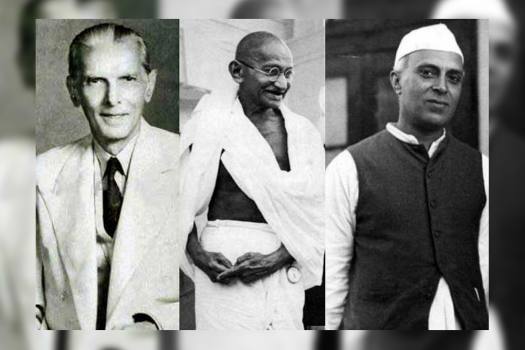 India Of 2019 Would Have Shocked Nehru And Gandhi. Not So Much Jinnah

We have learned no lessons from our history even when its teaching has been so clear and precise, writes author-columnist Aakar Patel. 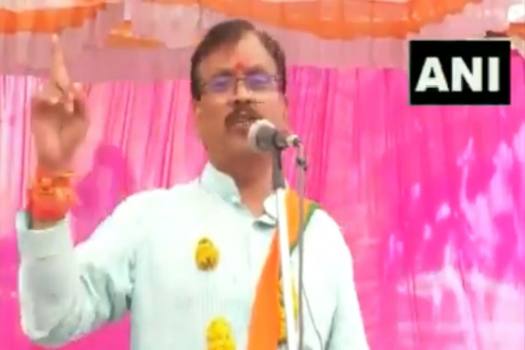 India Would Not Be Partitioned, If Jinnah Was Made First PM, Says BJP's Ratlam LS Seat Candidate 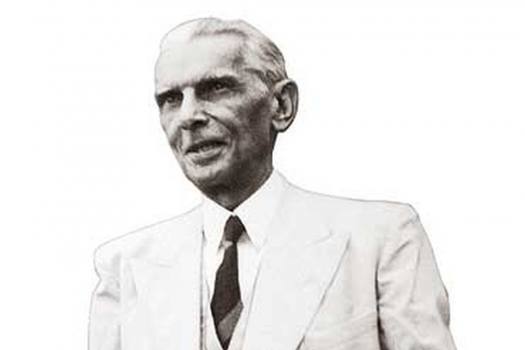 "Prime Minister's Office (PMO) has instructed us to renovate and refurbish Jinnah House to develop it on the pattern of facilities available in Hyderabad House in Delhi," said Minister for External Affairs Sushma Swaraj in a letter. 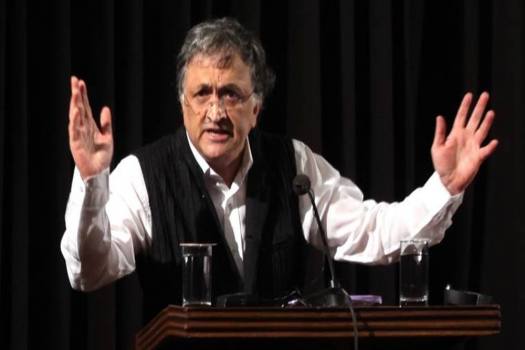 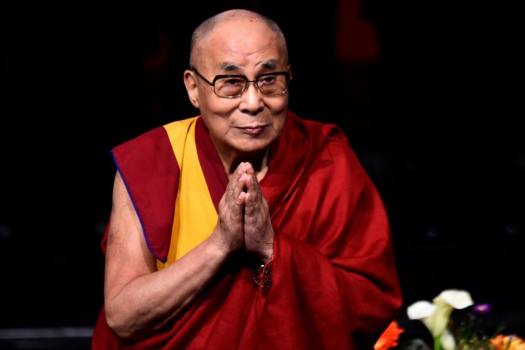 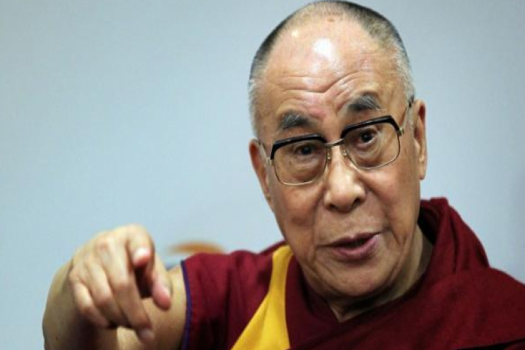 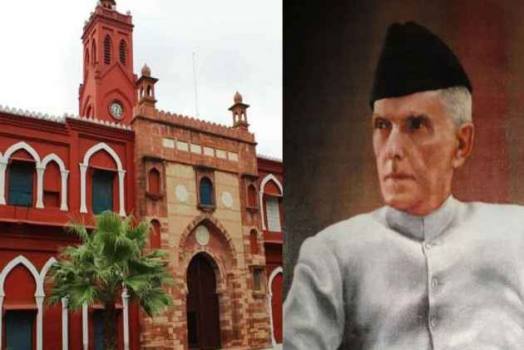 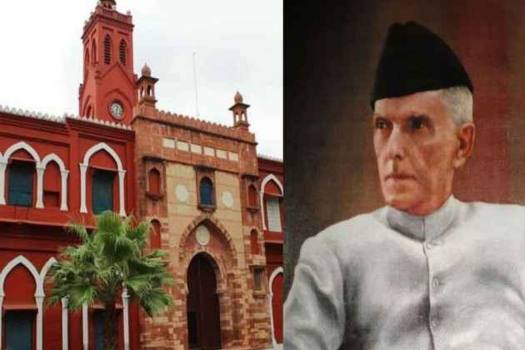 After spending some time with students at the University, Ali Khan Mahmudabad finds out that the ‘portrait problem’ was deployed as a countermeasure to cover up the fact that a mob of people had arrived on the campus shouting slogans about the former vice-president of India. 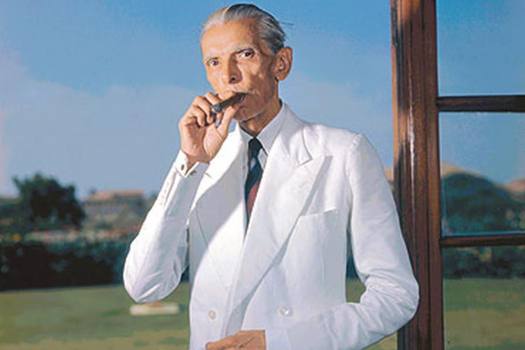