'Brahmastra Part One: Shiva' Earns Rs 75 Crore In Worldwide Collection On Day One

Karan Johar and Ayan Mukerji have taken to social media to express their gratitude to the audiences for bringing in huge numbers at the box-office on the first day of ‘Brahmastra’.

Ranbir Kapoor and Alia Bhatt’s ‘Brahmastra’ is being promoted with full fervour. The cast of the movie was recently stopped from offering prayers at the Mahakal temple in Madhya Pradesh. Here’s what followed next. Mouni Roy On Her Clash With Shah Rukh Khan’s Vanarastra In ‘Brahmastra’: Can You Imagine My Luck?

Mouni Roy has a special place in her heart for scenes with superstars Nargarjuna, Shah Rukh Khan and Amitabh Bachchan in ‘Brahmastra’.

Ranbir Kapoor, Alia Bhatt, Amitabh Bachchan, Nagarjuna, and Shah Rukh Khan starrer ‘Brahmastra’ has Mouni Roy in a completely new avatar as the antagonist. Here are 3 other female antagonists who have managed to hold... 'Brahmastra': Why Is Mouni Roy The Antagonist That Bollywood Has Been Waiting For

Mouni Roy is playing an antagonist in ‘Brahmastra’. The makers have specifically kept her away from the prying eyes of the media, so as to keep secrecy behind her character. Here are a few reasons why she is the... 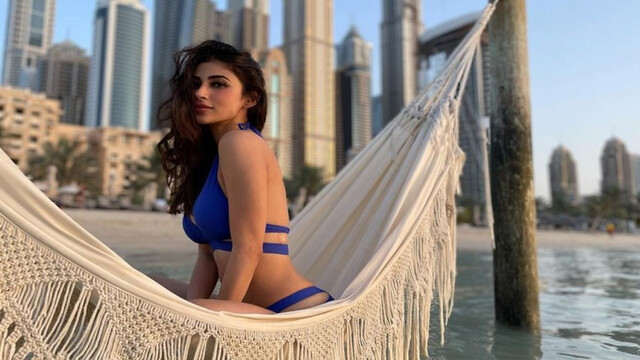 Mouni Roy: I’ll Cherish 'Brahmastra' For Rest Of My Life

The 'Naagin' fame actress Mouni Roy is currently seen in Ayan Mukerji's fantasy action-adventure film 'Brahmastra'. She has put all effort to make her appeal as an opposing force in the movie stronger by not only her look... The Delhi High Court says that piracy must be curbed, and it has issued a strict warning to the websites which could possibly leak ‘Brahmastra’.

Why Is Mouni Roy Being Kept Away From ‘Brahmastra’ Promotions?

Mouni Roy Talks About Her Role In ‘Brahmastra’, Reveals Shah Rukh Khan Has A ‘Guest Appearance’ In Ayan Mukerji’s Film

Mouni Roy talks about playing the antagonist in ‘Brahmastra’, which stars Ranbir Kapoor and Alia Bhatt as the lead pair.

Everyone loves emojis as It's the language and expression of the current digital age. Consumers across the world are happy that Mark Zuckerberg recently...

Actors Alia Bhatt and Ranbir Kapoor once again flew to Varanasi to shoot for some remaining scenes for their upcoming film, ‘Brahmastra’. 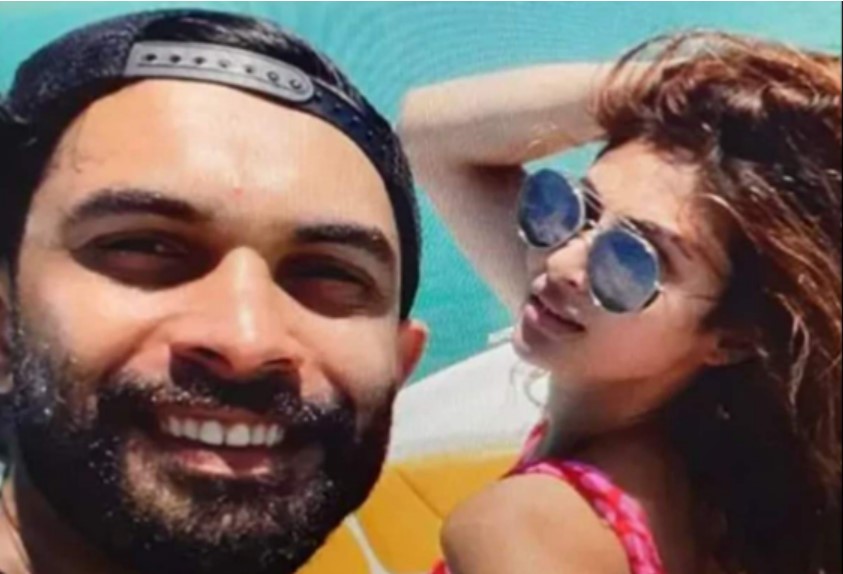 Mouni Roy To Have A Beach Wedding With Boyfriend Suraj Nambiar? 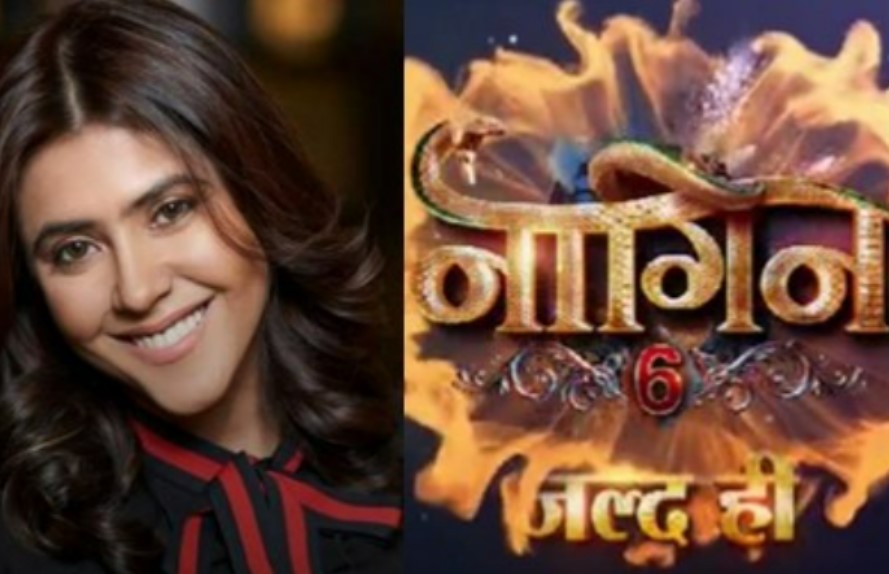 Ekta Kapoor's 'Naagin' To Be Back With Season 6; Makers Share First Glimpse Of The Show

Ekta Kapoor's 'Naagin season 6' is all set to come back on Colors TV. The supernatural series was announced on 'Bigg Boss 15'. 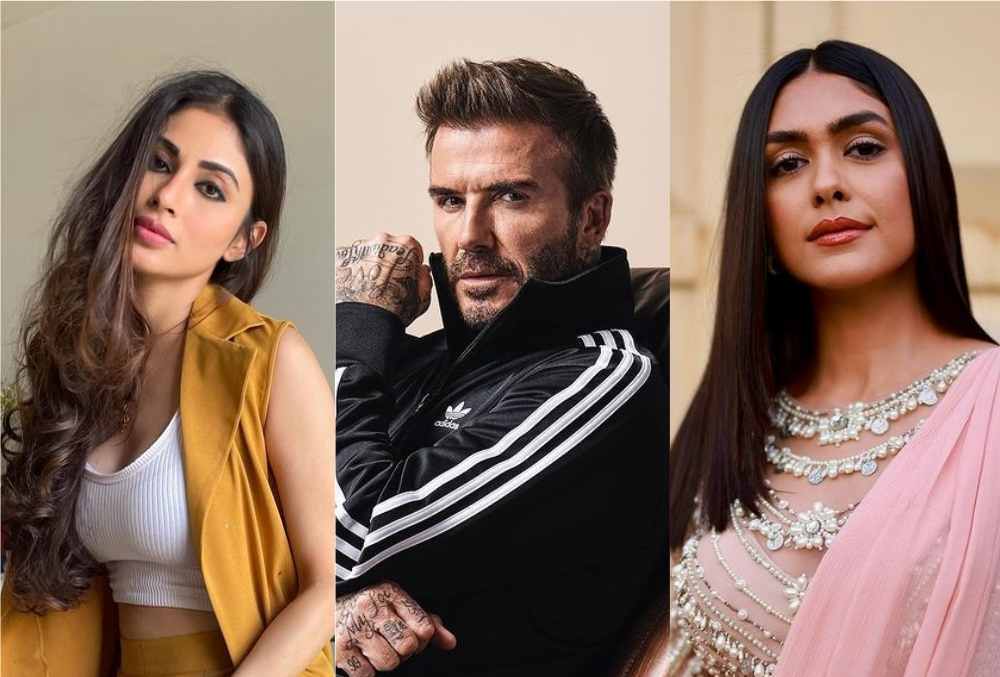 While several well-known celebrities expressed their delight in their photos, it was Ranveer Singh's comment on Mrunal's photo that drew attention. 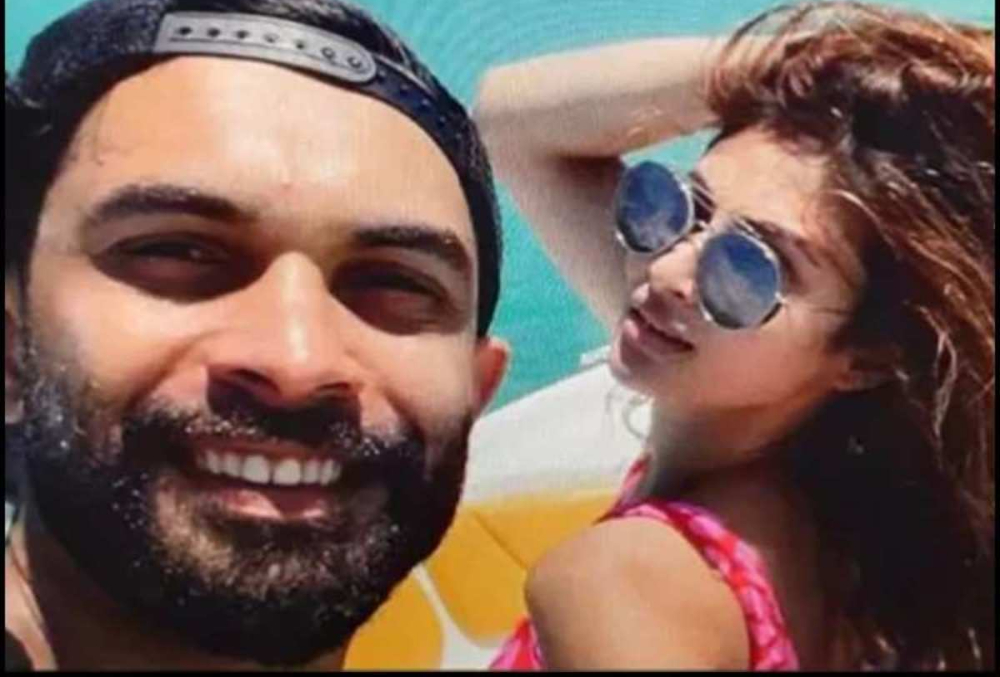 Actress Mouni Roy might soon be getting married to her longtime rumoured boyfriend Suraj Nambiar. As per reports, the wedding will be a lavish destination... 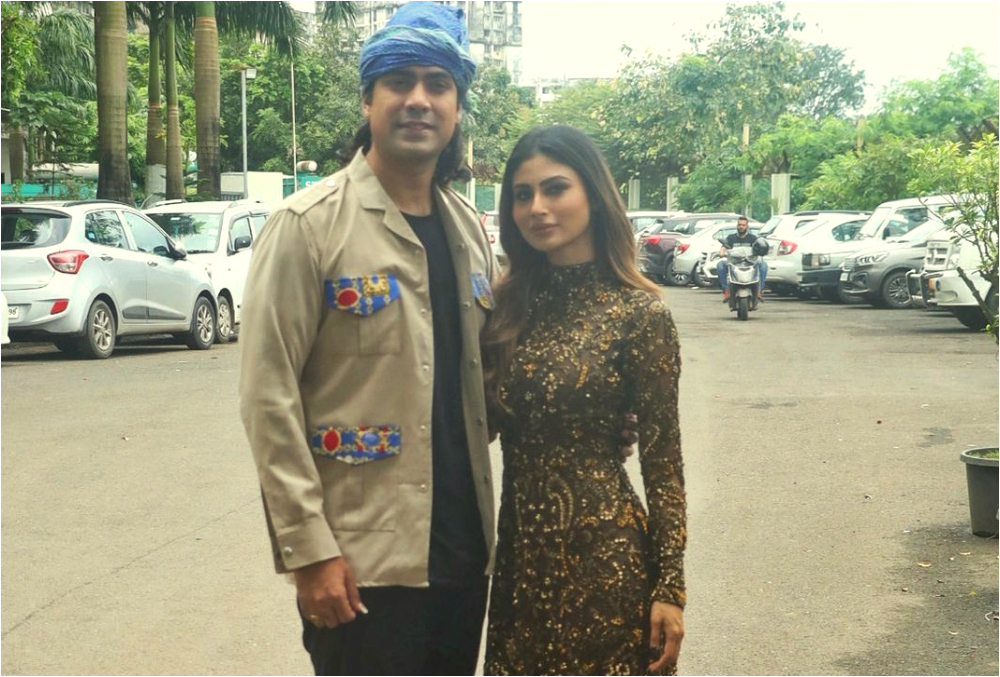 Singer Jubin Nautiyal refused to kiss actress Mouni Roy during the shoot of their upcoming music video. It was shocking for all. Here’s exactly what happened. 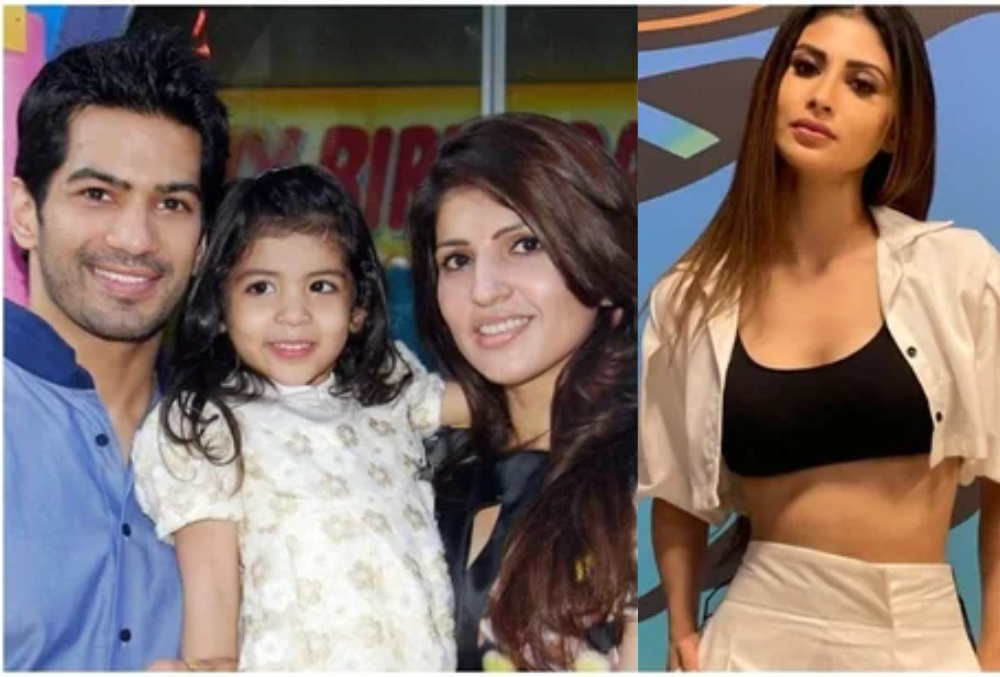 TV actor Amit Tandon has bashed Mouni Roy and called her out for having allegedly used his wife. He even goes on to call her a dual-faced person. 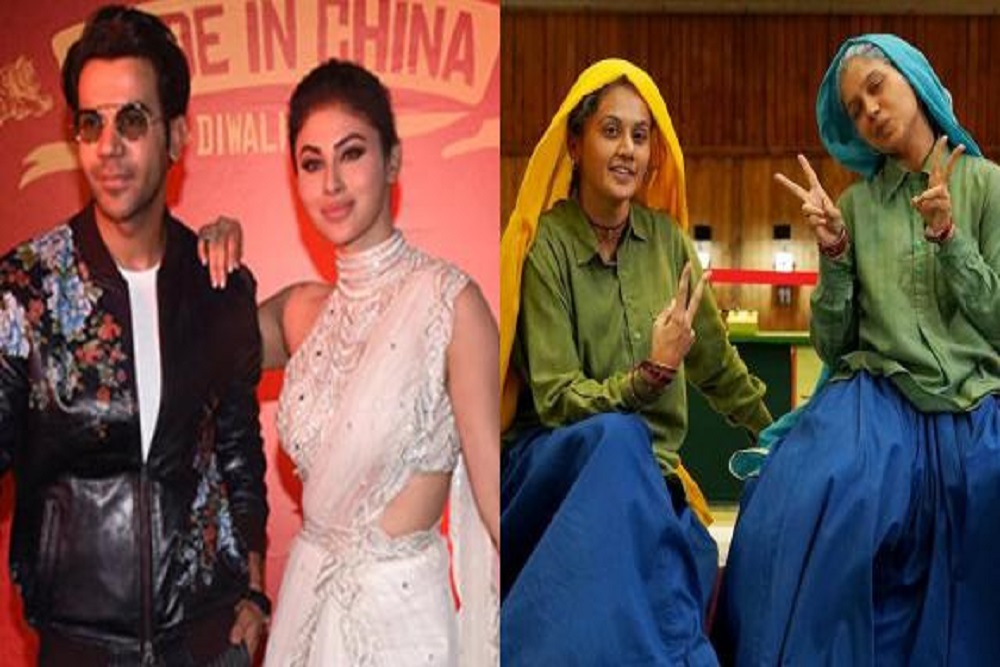 After Kangana Ranaut's sister Rangoli Ranaut called the makers and actors of Saand Ki Aankh for casting 30-year old heroines to play hexagenerians in their...