Besides Mohammad Yousuf and Abdul Razzaq, another former Test cricketer Basit Ali has also been offered a coaching position in the HPC, which is being revamped to improve its productivity and output 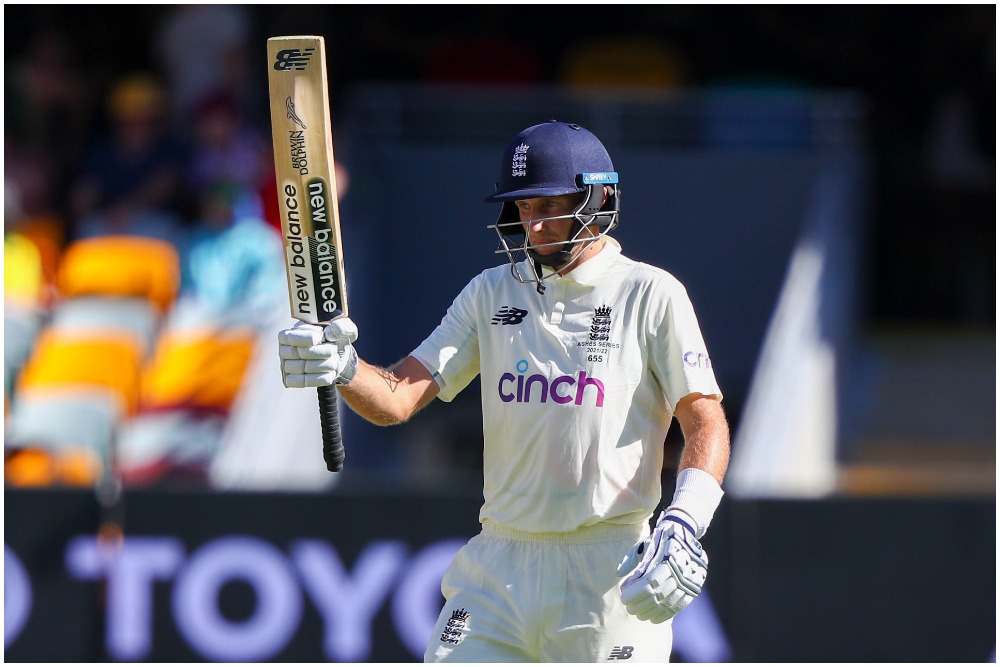 Joe Root reached the milestone on Day 3 of the first Ashes 2021-22 Test vs Australia on Friday. Former Pakistan batsman Mohammed Yousuf still holds the record for most Test runs (1788) in a calendar year. 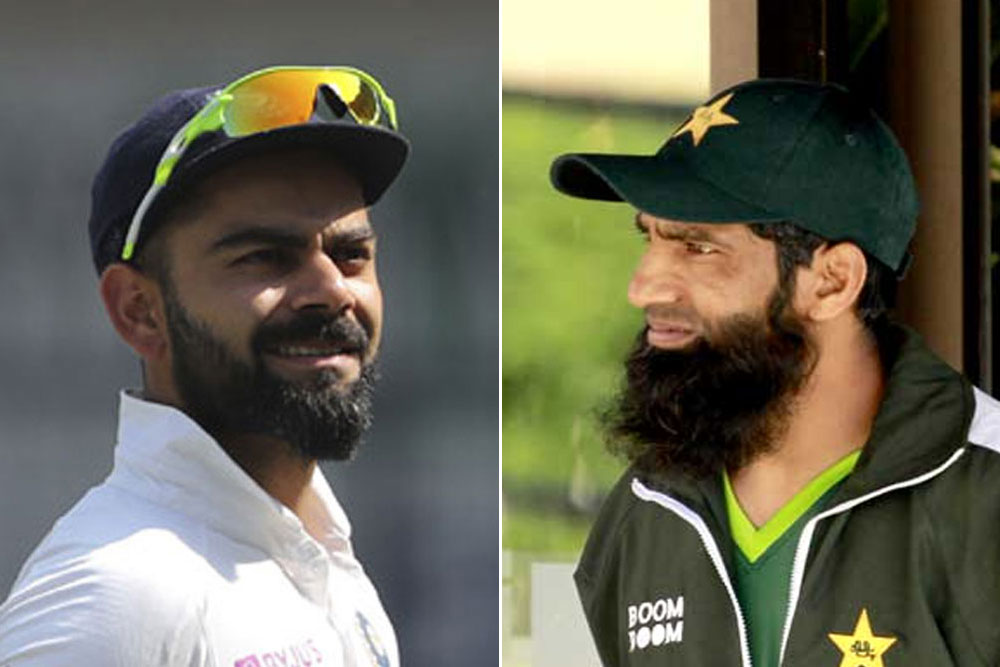