MHA said keeping in view the fresh surge in Covid-19 cases, the new positive cases, detected as a result of intensive testing, need to be isolated or quarantined at the earliest and provided timely treatment. 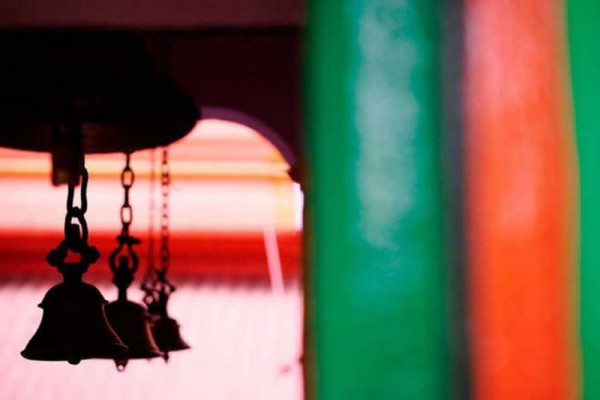 India Hits Out At Pak Over Pulwama Attack, Says Will Take All Necessary Steps To Safeguard National Security

India also appealed to the international community to support its proposal to list all terrorists, including JeM chief Masood Azhar, as a designated terrorist and to ban terrorist organisations operating from “territories controlled by Pakistan”.

Statement by Official Spokesperson on Cancellation of Foreign Secretary's visit to Pakistan on 25 August 2014, and Pakistan foreign office response

'Only One Victim In This Case'

'That victim is Devyani Khobragade— a serving Indian Diplomat on mission in the United States.' The MEA joins issue with the statement issued by the Manhattan US Attorney Preet Bharara.

'Government of India states firmly that it does not agree with the position conveyed by the Italian Government on the return of the two Marines to India.'

'China Abides By The Five Principles Of Peaceful Coexistence'

'Denial Of Facts, Evidence And Reality'

On January 5, we gave them the evidence. Less than 24 hours later, the Pakistan Foreign Office has chosen to reject this evidence. How can this rejection be credible or be based on a real examination and investigation of the evidence? This is a polit 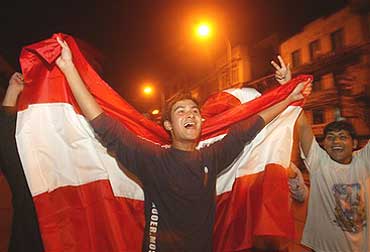 'A Victory For The People Of Nepal'

'We are ready to render unstinted support to the people of Nepal in whatever manner they wish. India wishes to see the emergence of a peaceful, stable and prosperous Nepal and will contribute to this end to the best of its ability and resources.'

The first Indian reaction to the king's announcement was positive, as if he had played out his promised part of the script, with MEA optimistically hoping that this 'should now pave the way for the restoration of political stability and economic reco

'No Reference To Any So-Called Central Or Core Issue'

So you thought peace had broken out between India and Pakistan? The good General's statement has the MEA questioning questioning "double standards in describing the violent attack on him as terrorism, but on the J&K Assembly in October 2001, and on t