Jitin Prasada joined the BJP in the presence of Union minister Piyush Goyal.

Media reports in the past have claimed there is a race between Sule and her cousin, former Maharashtra Deputy CM Ajit Pawar, over inheriting Sharad Pawar's legacy. 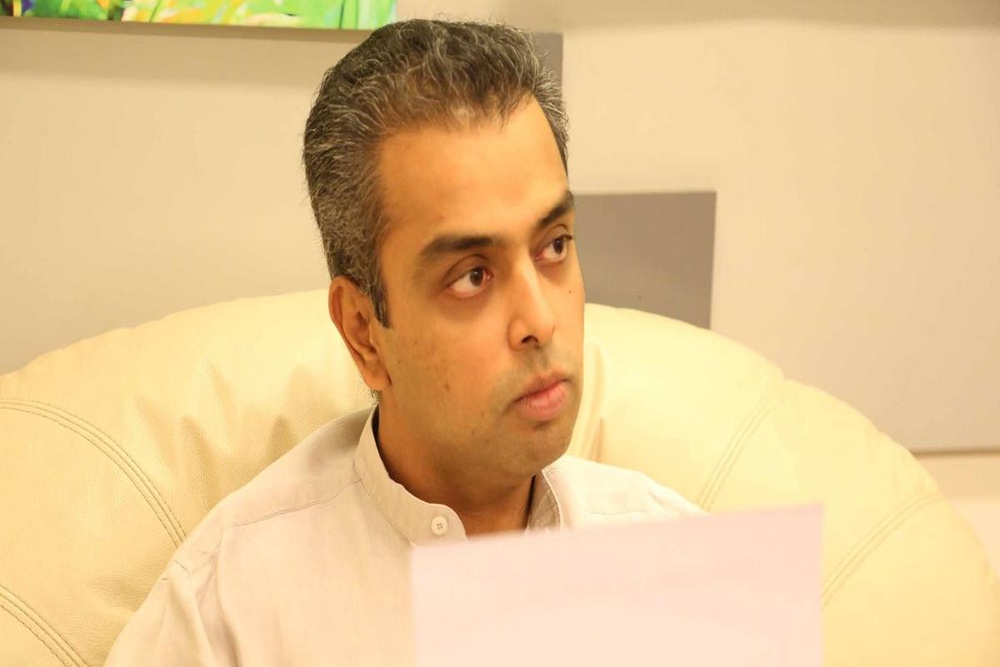 Sanjay Raut, the 57-year-old Rajya Sabha member and Shiv Sena's spokesperson, who underwent an angioplasty procedure on Monday, has been tweeting from his hospital bed 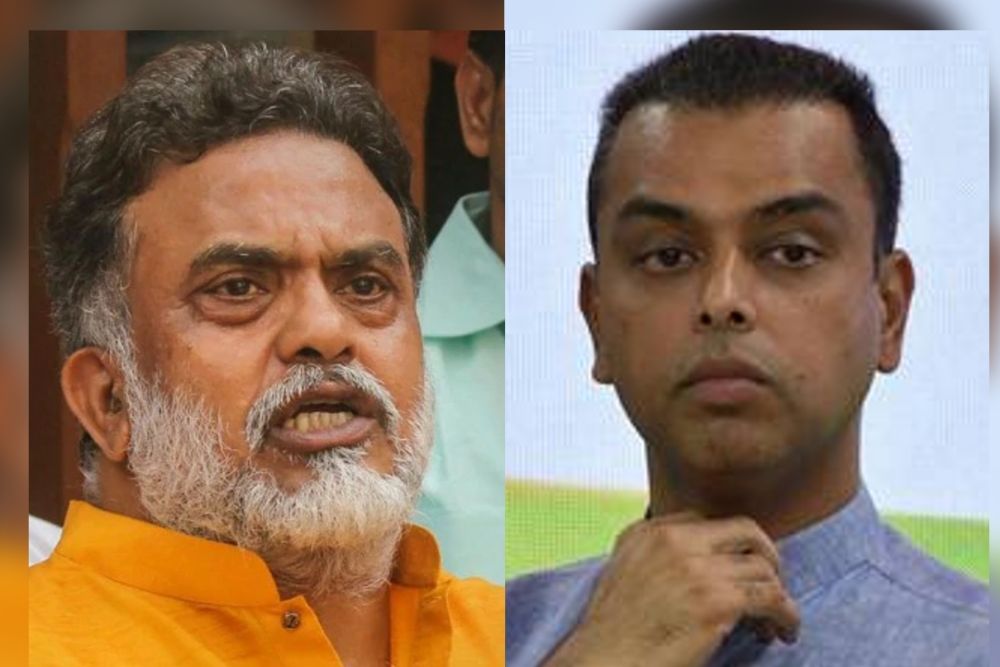 Nirupam, who was replaced by Deora as the Mumbai Congress chief just before the Lok Sabha polls, was also absent, but he said Rahul had already been informed about his prior commitments. 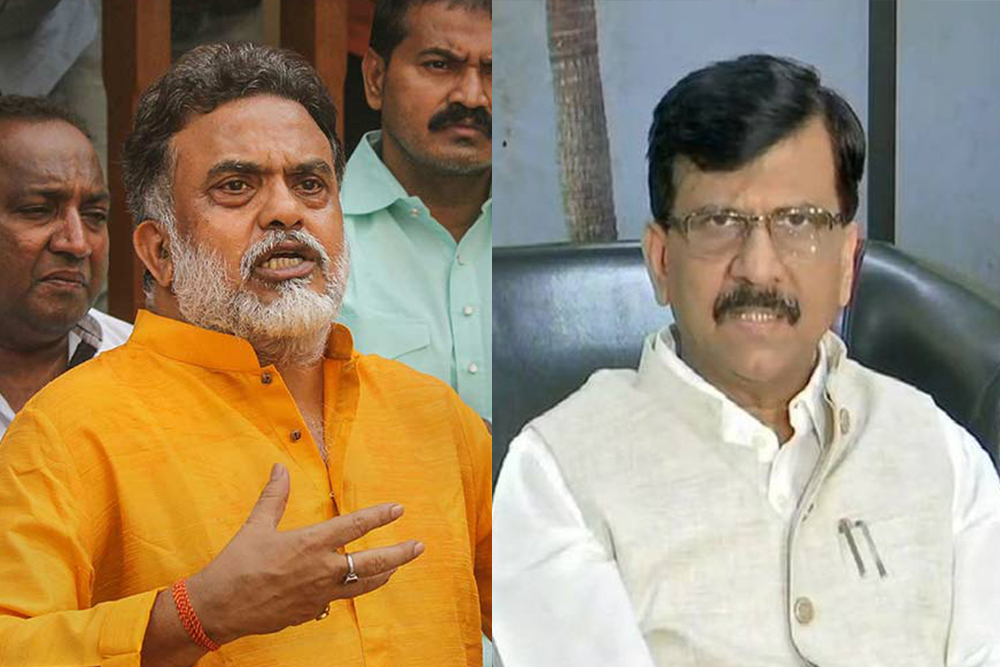 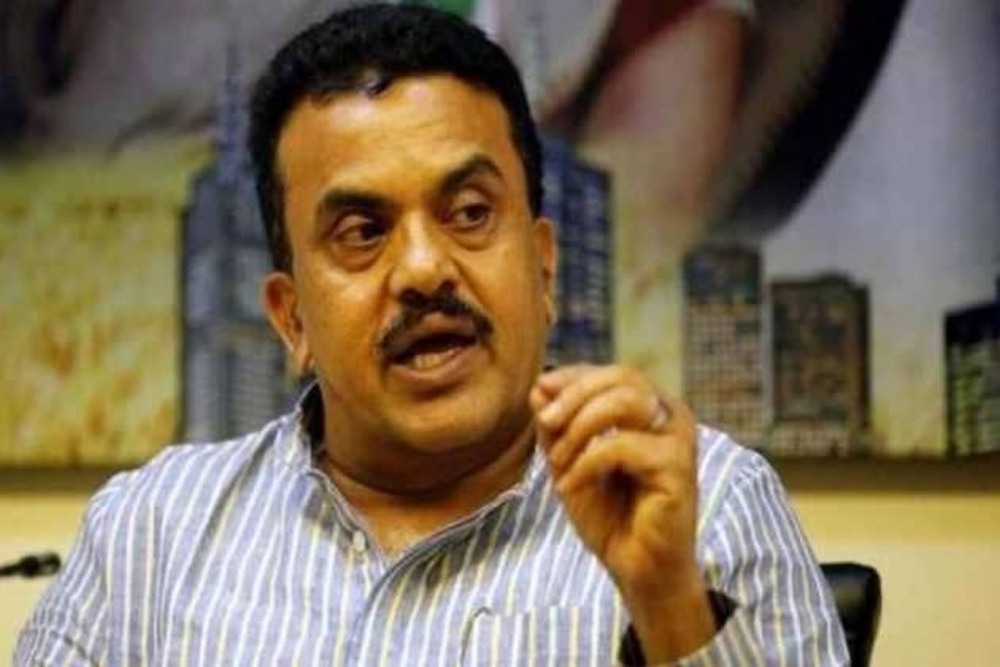 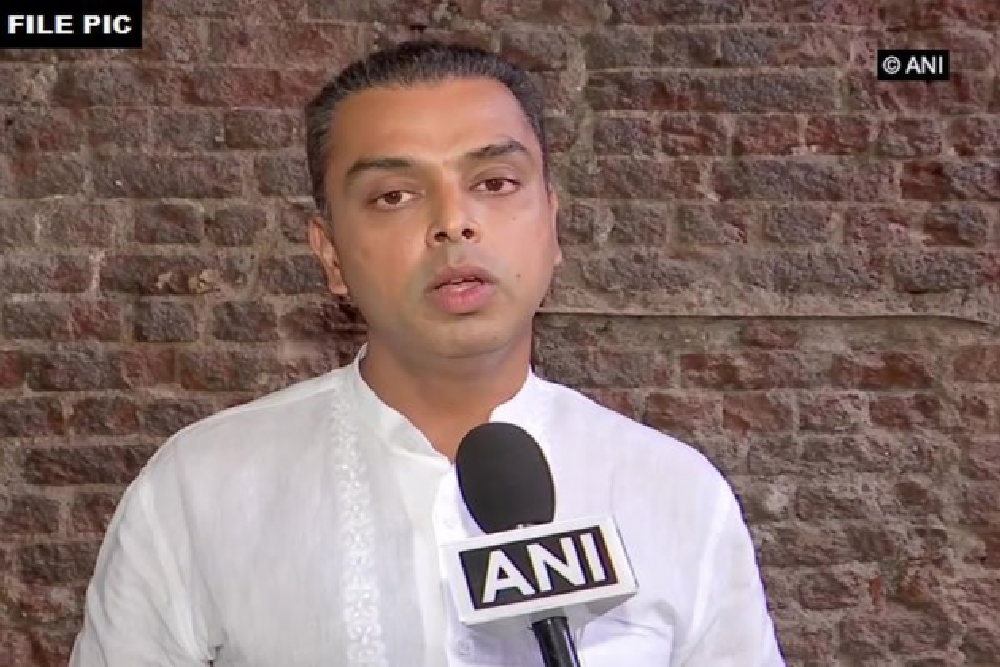 On Monday, hours after the 'Howdy, Modi,' event in Houston where US President Donald Trump shared the stage with Narendra Modi, Deora tweeted, saying PM's... 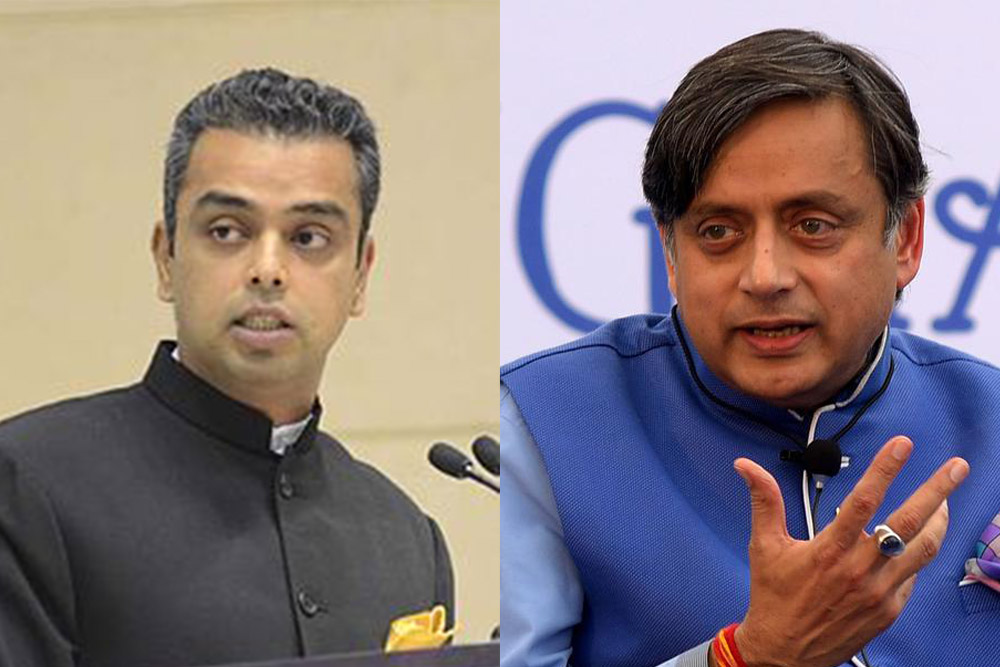 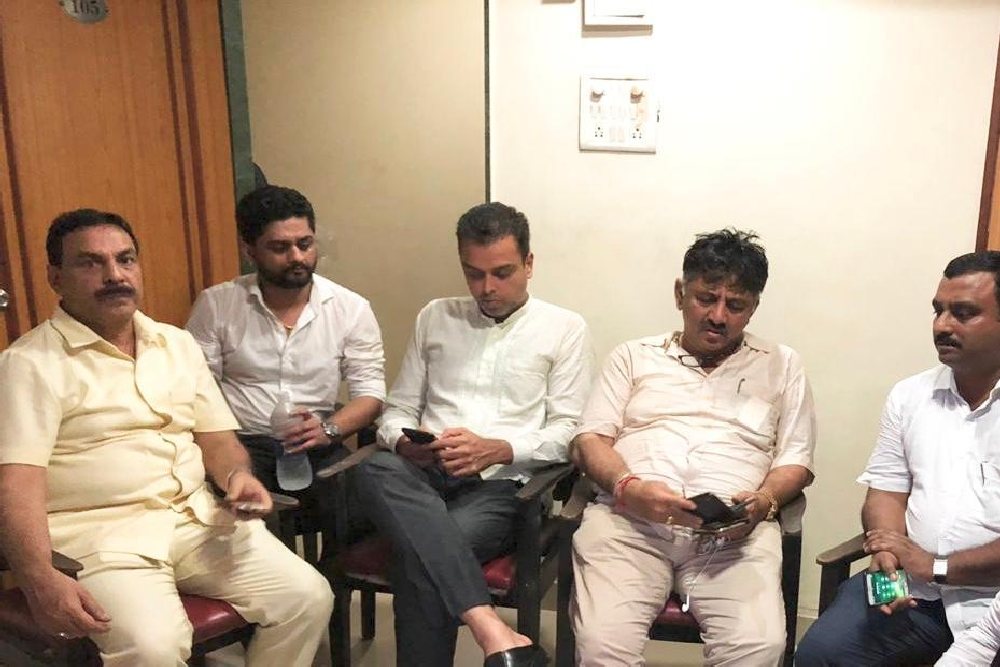 The Congress leaders were planning to intervene and resolve the Karnataka crisis after 10 rebel Congress-Janata Dal-Secular (JD-S) legislators remained holed... 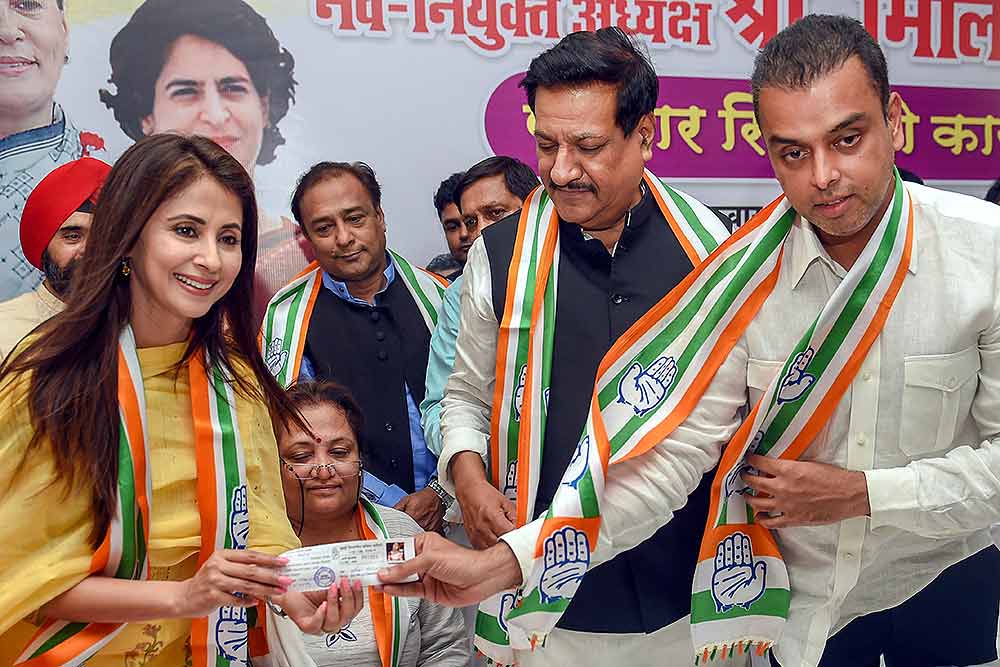 The letter is dated May 16, a week before he Lok Sabha election results were announced, and addressed to Milind Deora, Mumbai Regional Congress Committee... 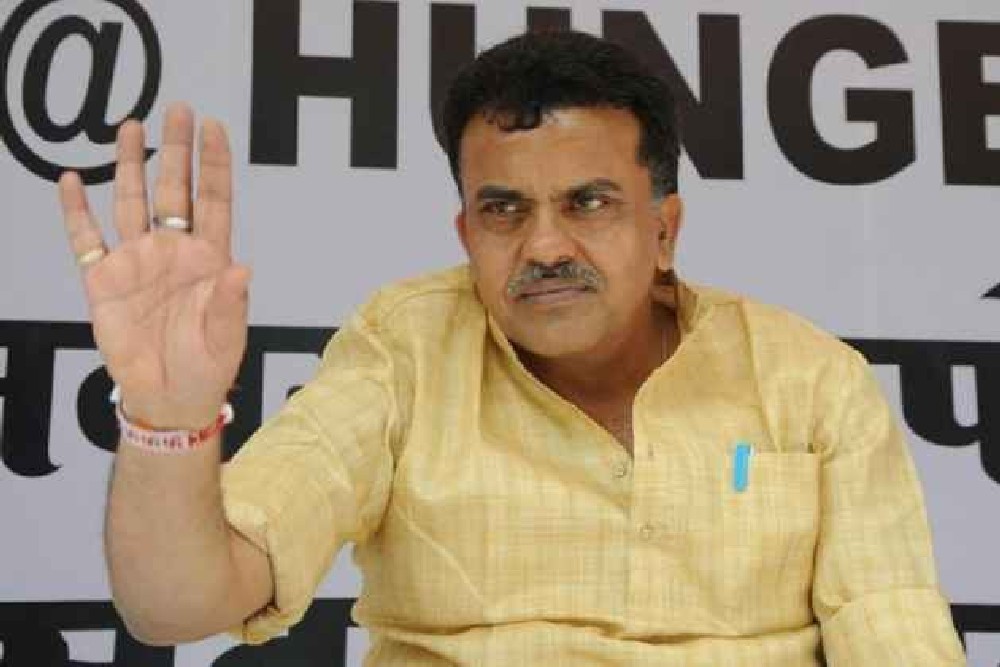 Resignation Or Ladder To Grow Politically? Sanjay Nirupam On Milind Deora's Stepping Down 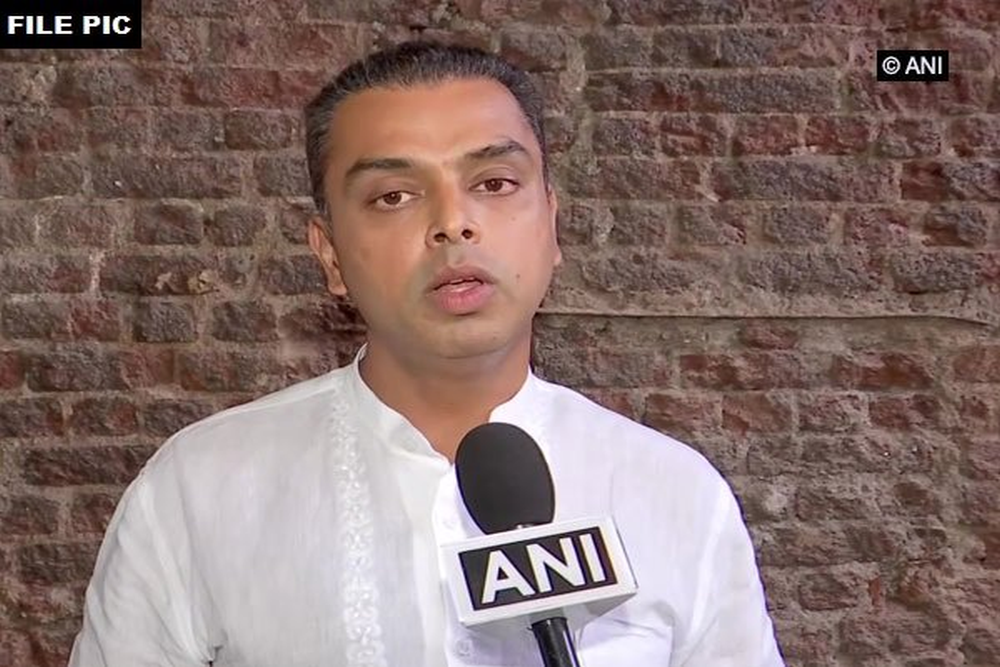 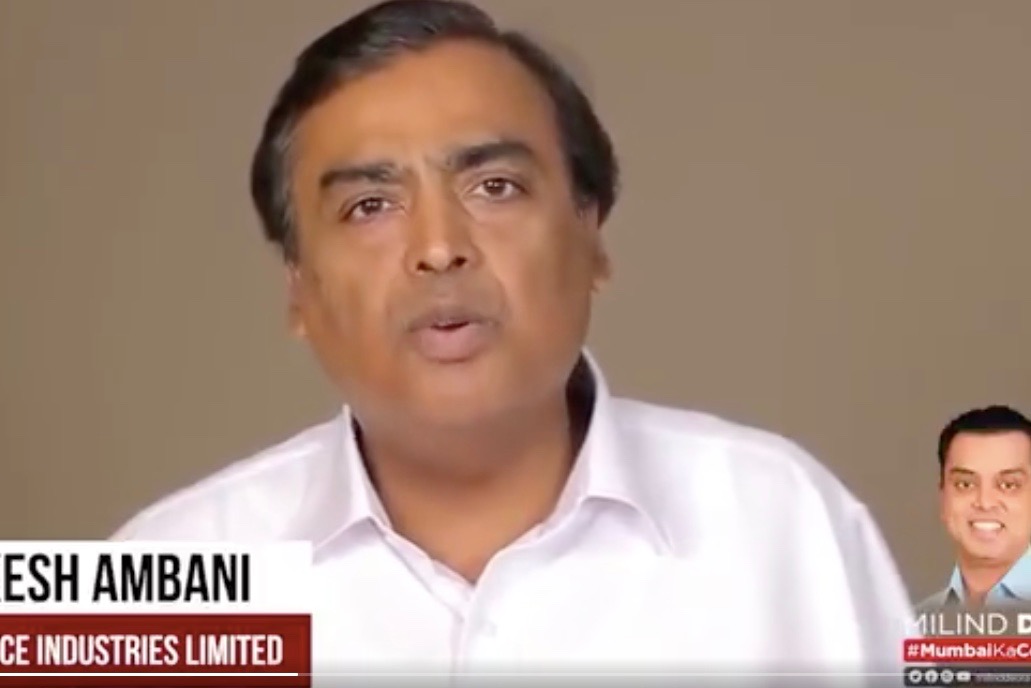 The others featuring in the 2.17 minute-video are Kotak Mahindra Group chairman Uday Kotak and Krish Ramnani of Togglehead Private Ltd, and also some... 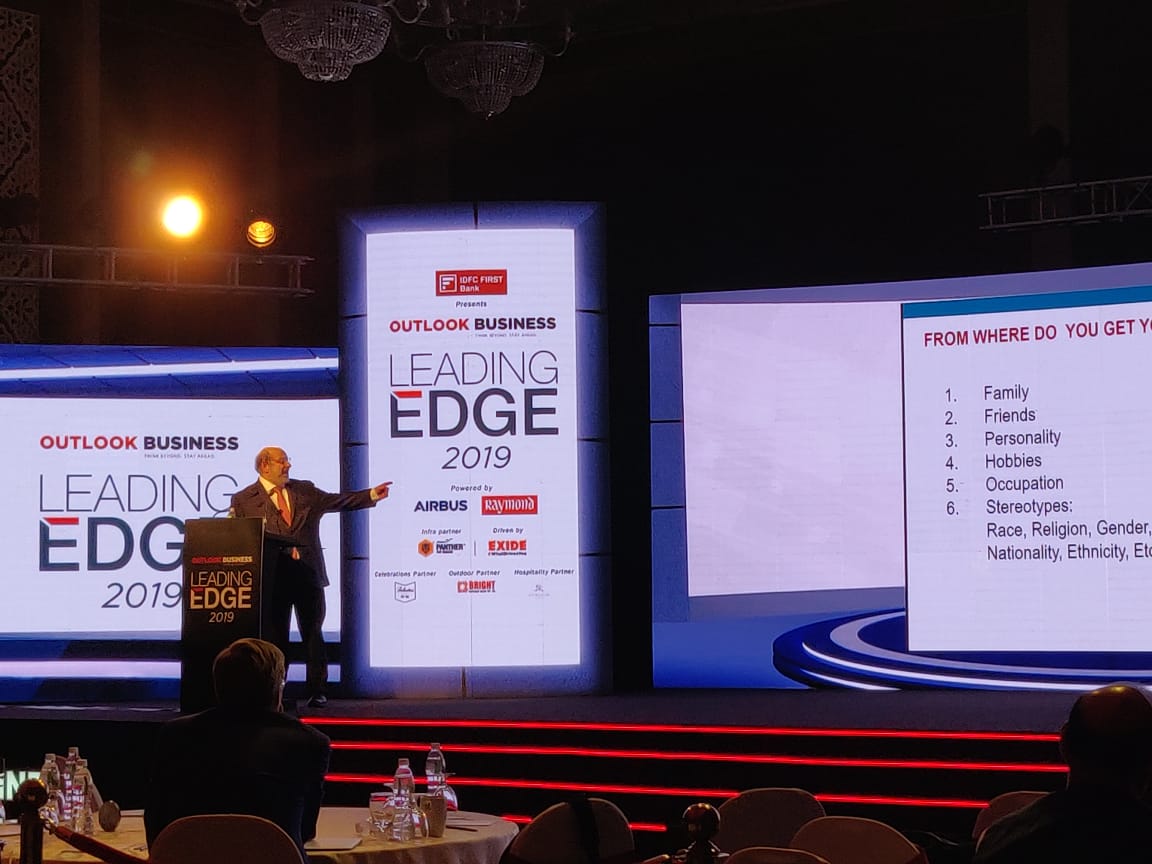 Outlook Business brings to you Leading Edge 2019, a one-day event which brings together global management thinkers and CEOs of leading Indian companies. Follow...