Freedom Of Speech And Expression Most Abused, Says SC On ‘Fake News’ On Tablighi Jamaat

The Supreme Court sought an affidavit from the I&B secretary with details of steps taken in the past to stop motivated media reporting in such cases.

'Disappointed That Pakistan Sought To Make A Spectacle...'

"While Japan is the ‘land of the rising sun’; India is the land of the ‘shining sun’," said the PM as he took questions from the Japanese media, his first media interaction since assuming office

'The Next Prime Minister Will Be From The UPA Coalition'

The PM rules out a third term for himself and says: 'It will be disastrous for the country to have Shri Narendra Modi as the Prime Minister.'

'No Regret That I’m Leaving Cricket'

In his first post-retirement press conference the cricketing legend speaks on the decision to retire, the emotional speech and moments on the ground yesterday, and the future. 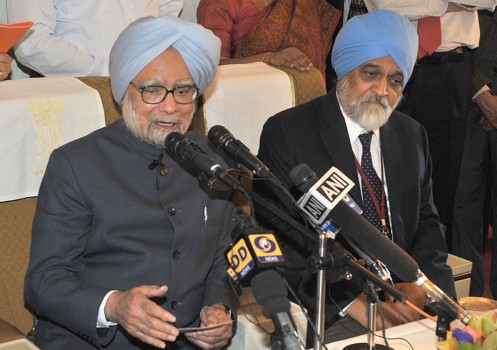 'I Am Not Above The Law Of The Land'

'If there is anything that the CBI, or for that matter, anybody wants to ask, I have nothing to hide,' says the PM

'There Is No Question Of Resigning'

'I will discuss these matters [Ordinance] with Mr Rahul Gandhi... These are all matters which are discussed before the highest body, the core group of the Congress Party. The Cabinet discussed this matter twice, not once.'

'I would be very happy to work for the Congress party under the leadership of Mr. Rahul Gandhi,' says the PM as he also keeps open the question of an alliance with Mamata Banerjee

'No Difference Of Opinion Between Me And The Congress President'

This time the PM ducks the question about a third term, but says " the obstructionist role of the opposition has increased enormously in recent years."

'The agreement between the leaders was that this needed detailed examination. And that is really what they left, they charged the Special Representatives with that' 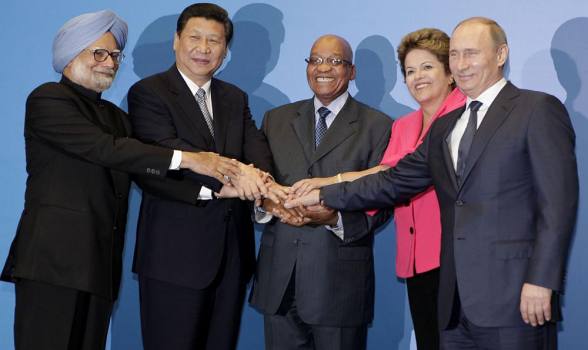 Would Mulayam withdraw support? 'I cannot deny that those possibilities exist,' the PM says. But would he accept the third term, if pressed? 'These are all hypothetical questions. We will cross that bridge, when we reach there'

The MEA official spokesperson on the resolution on Sri Lanka, the provisions of the Vienna Convention and being bound by the directives of the SC on the Italian ambassador

'It Is Important That We Take A Responsible Position'

'We have to be careful that forces that are attempting to derail all the good work that has been done towards normalization should not be successful.'

'I Hope The Opposition Will See Sense' 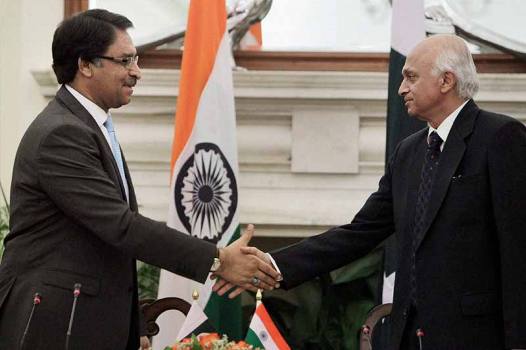 'The Biggest Confidence Building Measure Of All...'

'...would be bringing the guilty to justice in the Mumbai terror attacks.' So spoke the Indian foreign secretary after meeting his Pakistani counterpart