Mahinda Rajapaksa claims he has enough numbers to prove his majority and at least six of ousted premier Ranil Wickremasinghe's men have defected to his side. 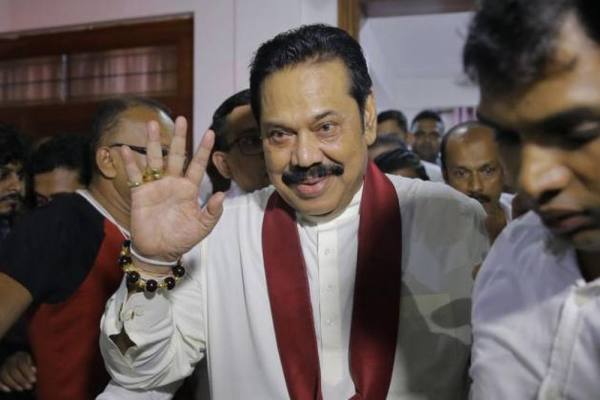 The current suspension of Sri Lankan Parliament is seen as key to Rajapaksa negotiating for enough defections.

Sirisena also suspended Parliament until November 16, which experts said was meant to buy time to engineer crossovers from Wickremesinghe's side to Rajapaksa in the 225 member parliament to reach the 113 majority mark. 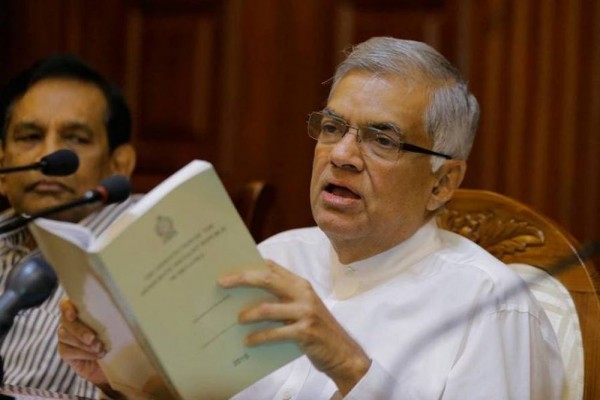 Ousted Sri Lanka PM Wickremesinghe said that he commands majority in the House and it could be proven when parliament is reconvened.

Sri Lankan President Maithripala Sirisena's decision to appoint Mahinda Rajapaksa as Prime Minister has raised fears about a return to past abusive practices in the island nation. 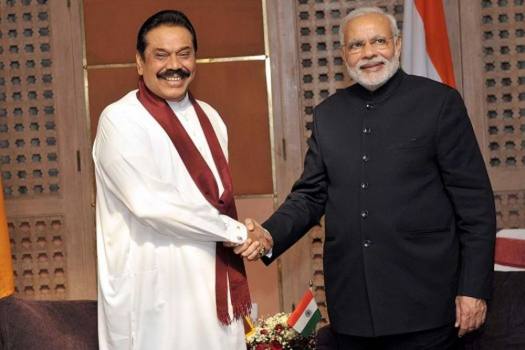 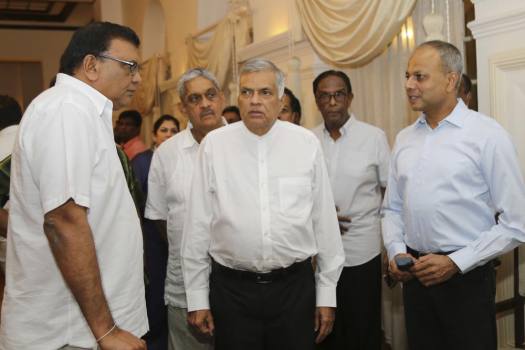 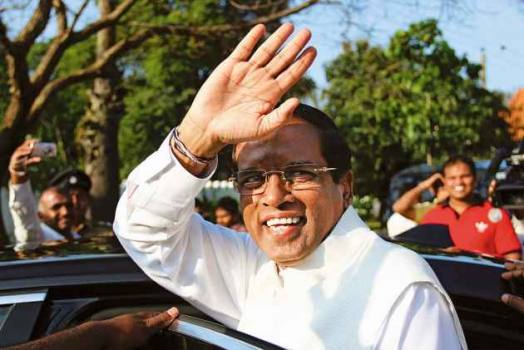 Earlier this week, Sirisena flew into a rage over nuts served aboard the island's national carrier saying they were unfit "even for dogs." 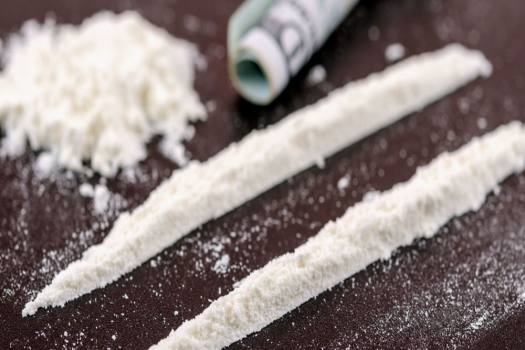