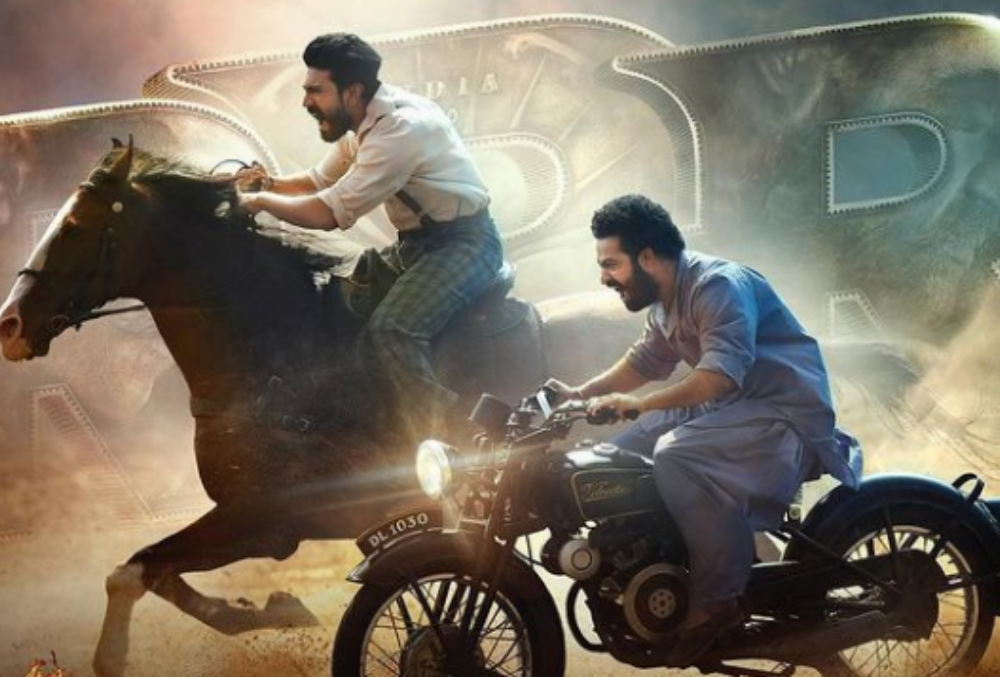 While Ram Charan portrays the role of Alluri Sitarama Raju, Jr NTR will be enacting the character of Komaram Bheem. Among those who appear in 'RRR' are Ajay...

The Telugu stars's film was earlier scheduled to hit theatres on January 13 as a Sankranth Release. 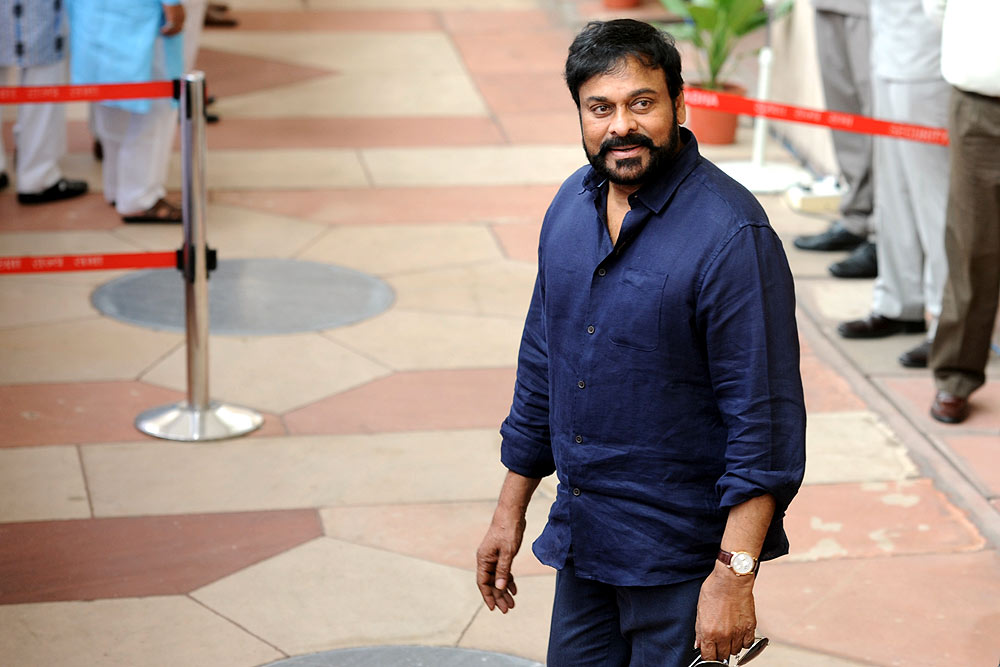