As the 44th Chess Olympiad is underway, there is a lot of curiosity around the game. Here are a few films which you might want to watch and savour the flavour of the season. Also, don’t forget to check out the honourable...

Defending champion Koneru Humpy is currently in the joint second spot at the World Rapid Chess Championship 2021 after posting three victories in a row in Warsaw in Poland. R Vaishali and Padmini Rout are the next best...

Chess legend Viswanathan Anand on Sunday said the country has many immensely talented players at the junior level, and one of them can "hopefully" become a world champion in future. 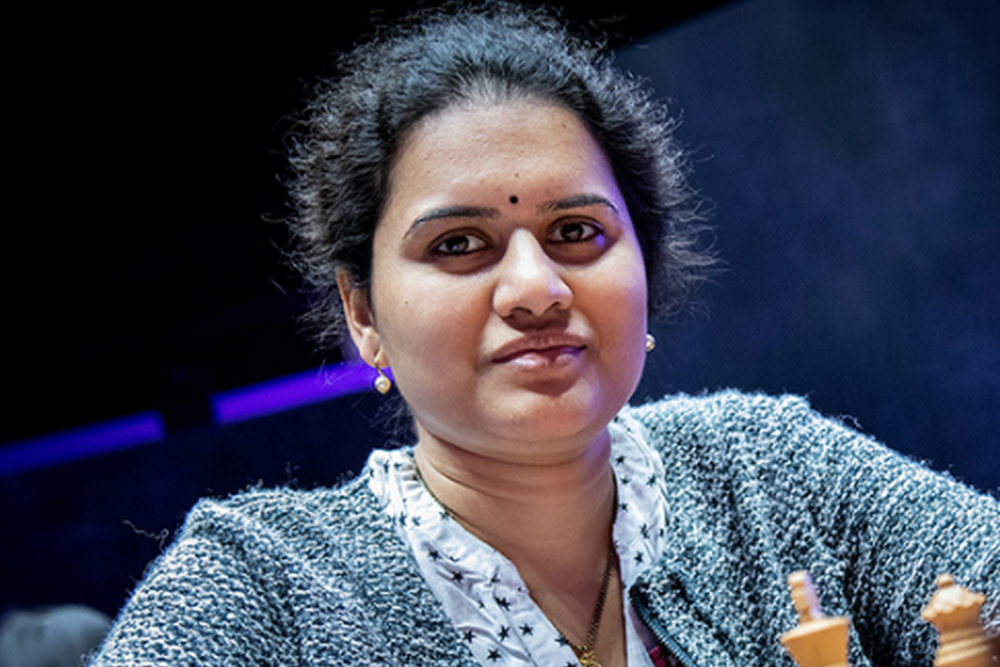 In the open section, P Harikrishna, the highest ranked Indian in the tournament, ended at the 84th spot, while Vidit Santhosh Gujrathi was the best performer from the country with an 18th-place finish in the category.

Magnus Carlsen wins 60 percent of the 2 million-euro prize offered by the championship. Ian Nepomniachtchi said he was struggling to understand exactly what went wrong and at the moment had 'no idea.' 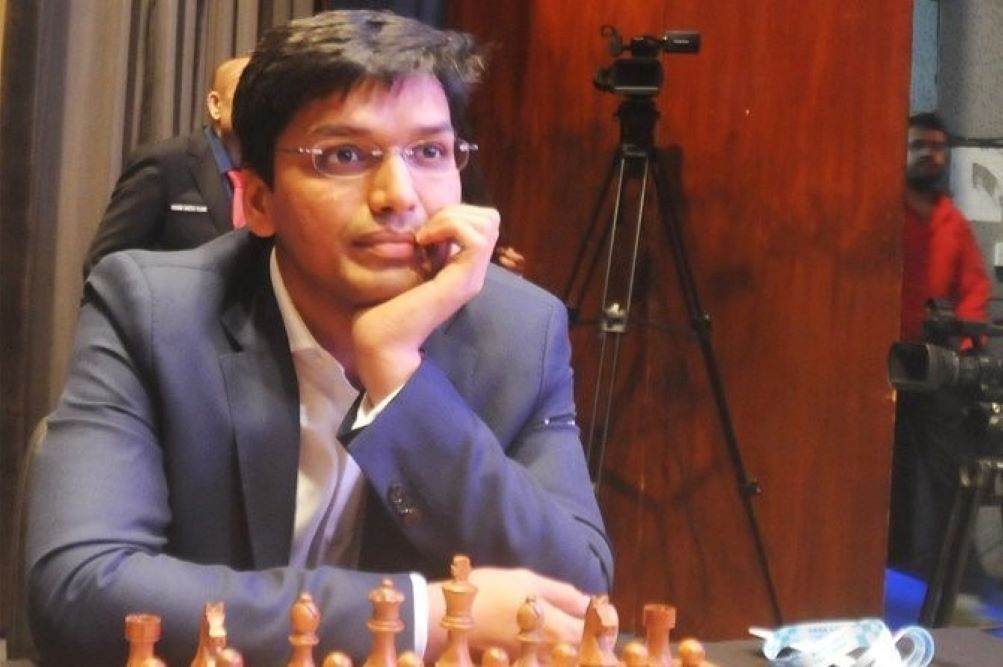 The game between Harikrishna and the Norwegian ended in 24 moves after the players repeated the moves. 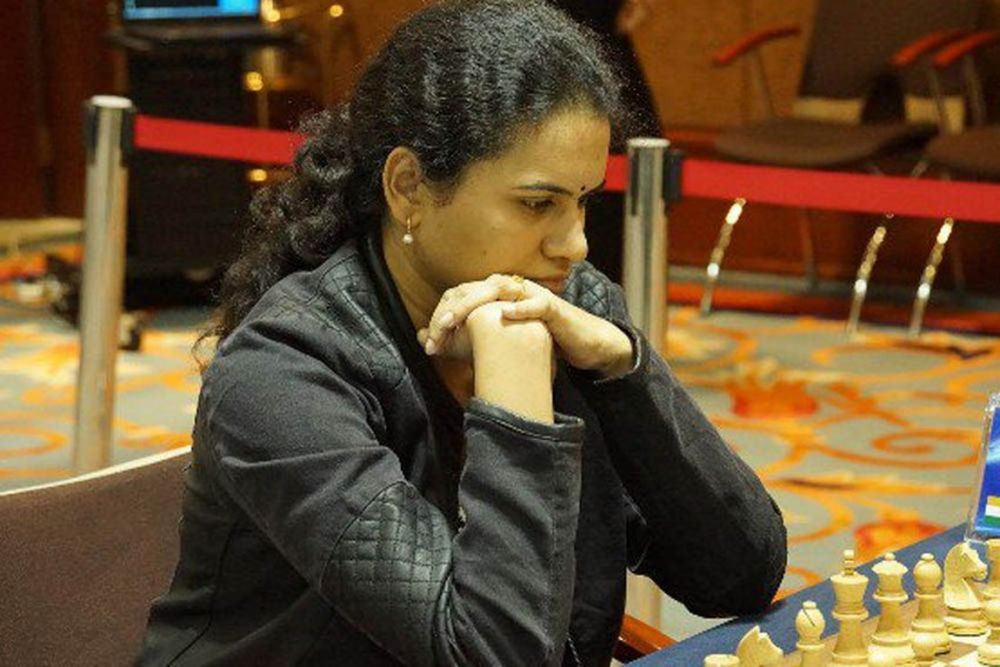 Defending Champion Koneru Humpy finished with 7.5 points in the women's section of the World Rapid Chess Championship 2021. The highest-ranked Indian P Harikrishna ended 99th with 6.5 points in the open section. 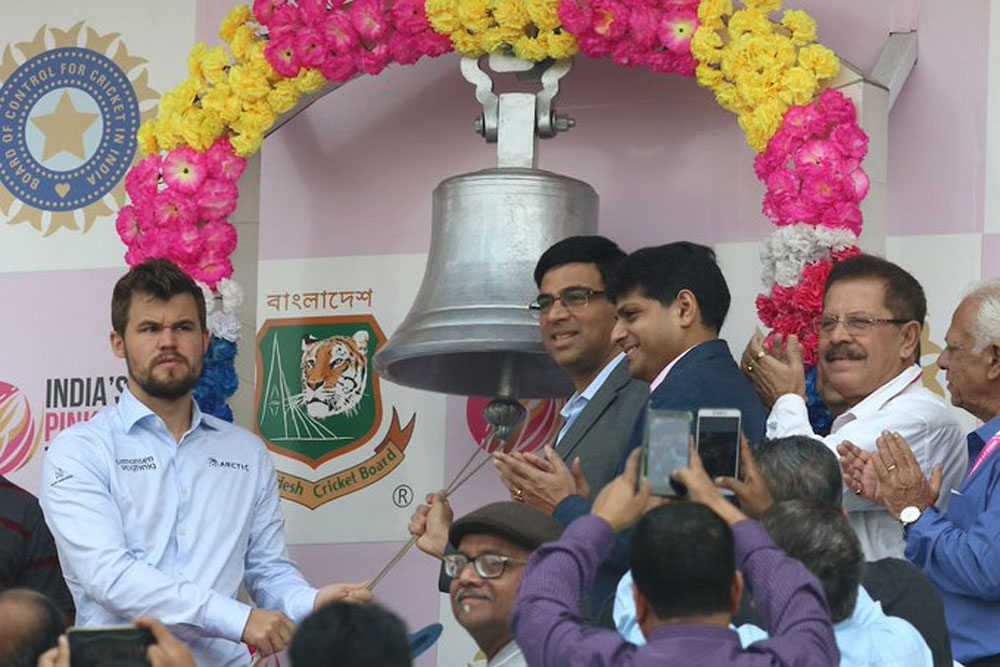 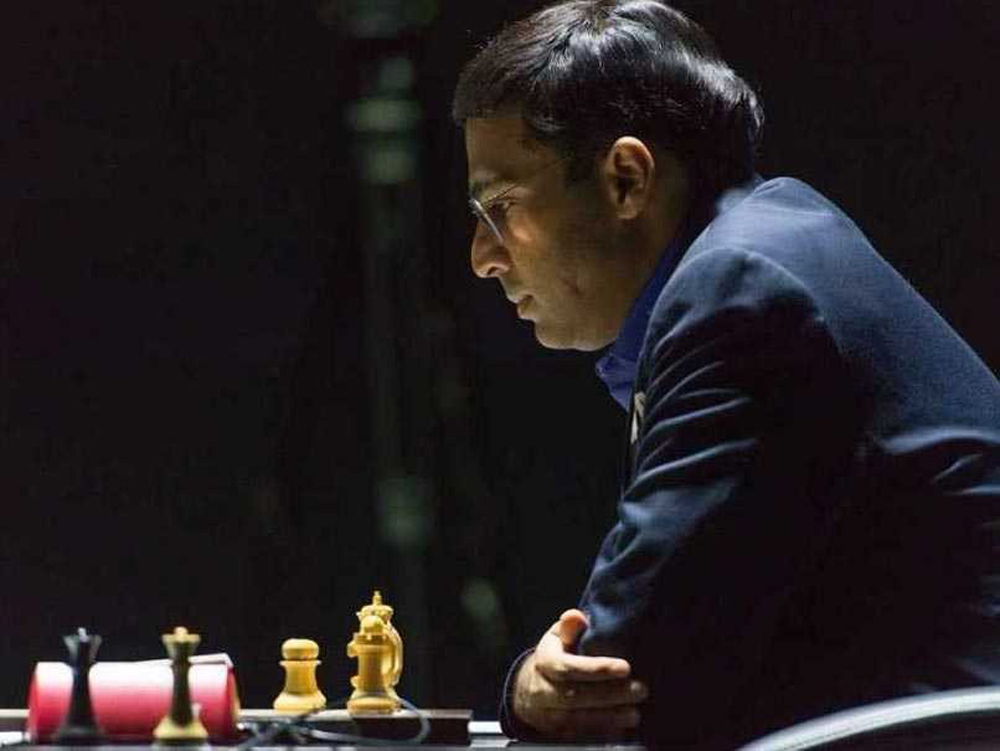 Alongwith Viswanathan Anand, the Grand Swiss Tournament will feature the likes of Magnus Carlsen, Wesley So, and Hikaru Nakamura. 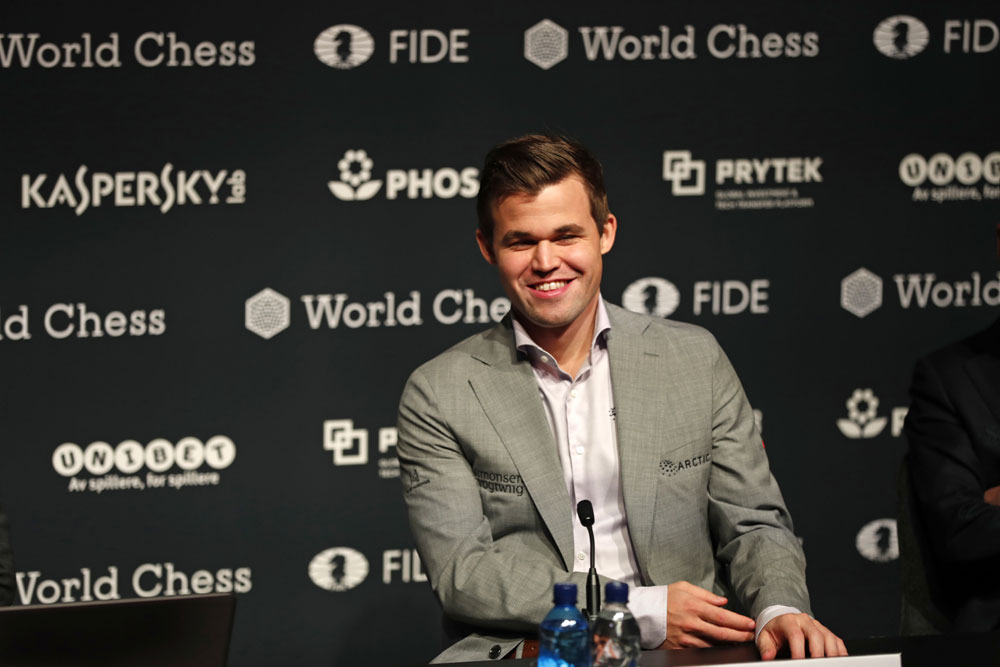 The challenge proved to be one of the most difficult ones for the reigning world champion as both the players played 12 draw matches leading them to the...