As Kumar Mangalam Birla steps down making way for Himanshu Kapania to take over as non-executive chairman of Vodafone-Idea, it is time to analyse what was the real meaning of his letter to the government.

Over 10,000 Guests In 50 Chartered Flights For Gadkari's Daughter's Wedding 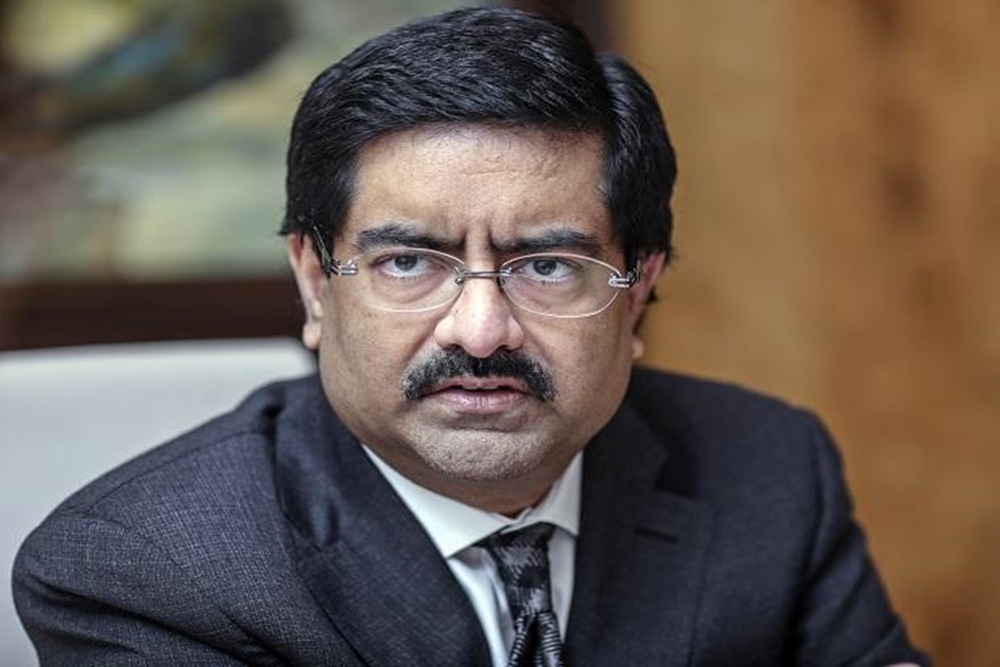 Aryaman had gone unsold in the first round of bidding. However, in the second round, 20-year-old Aryaman was snapped up by the Rajasthan Royals against his base price of Rs 20 lakh. 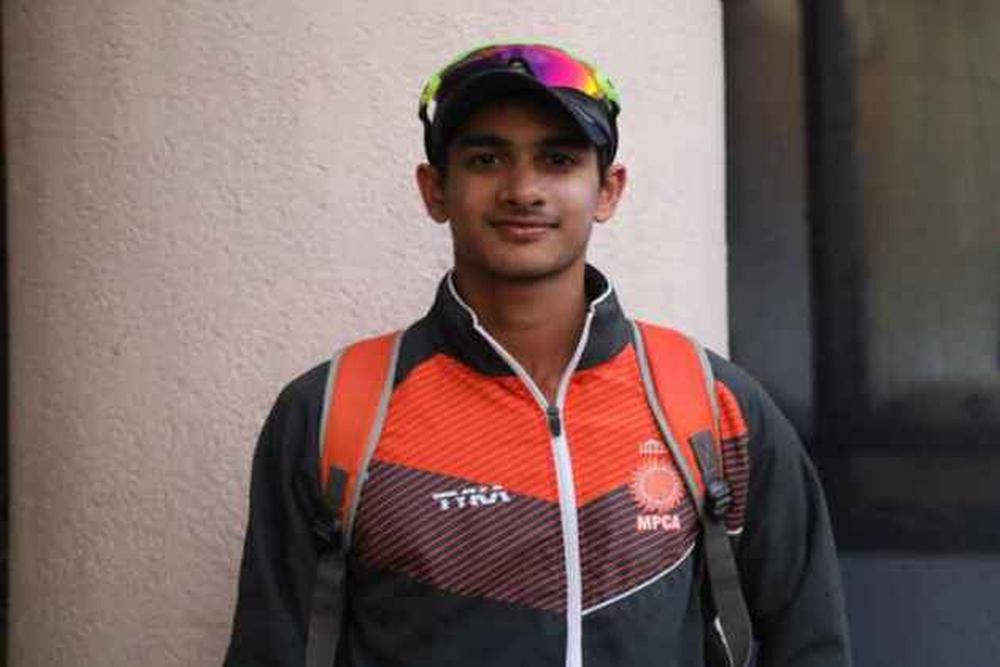 The left-handed opener hit 103 not out from 189 balls after being asked to follow on to help Madhya Pradesh salvaged a draw against Bengal in an Elite Group B game at the Eden Gardens in Kolkata on Thursday.