It was an honour that one of the most high profile new entrants to the DMK, Khushboo, possessed till now. But now a self-professed atheist like Karunanidhi also gets a temple dedicated to him

Is it a mere coincidence, or can the rapid decline of cities - that were once the bastions of thriving, vibrant energy - be linked to the trends towards obscurantism, illiberality and intolerance, evidenced in the recent... 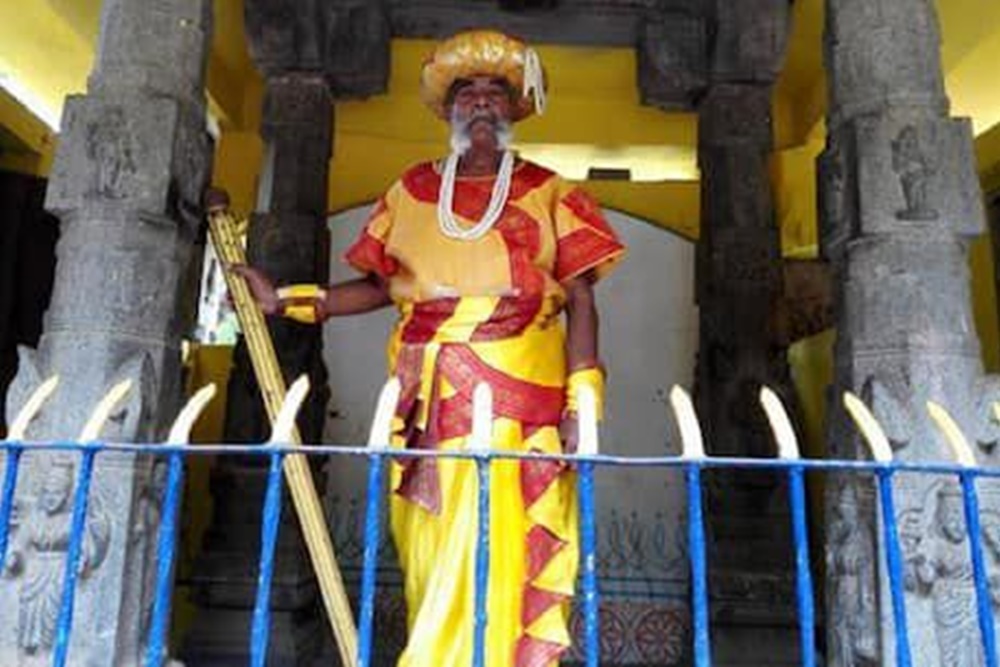 'Notions of social morality are inherently subjective and the criminal law cannot be used as a means to unduly interfere with the domain of personal autonomy. Morality and Criminality are not co-extensive'