Streaming service Prime Video on Friday announced that the upcoming "John Wick" prequel series "The Continental" will launch on its platform in 2023.

From Neil Patrick Harris’ cleverly disguised portrayal, Jonathan Groff’s cold-blooded persona, to the desi girl Priyanka Chopra, who plays a 20 -year-older version of Sati, all the new characters have added new and more... 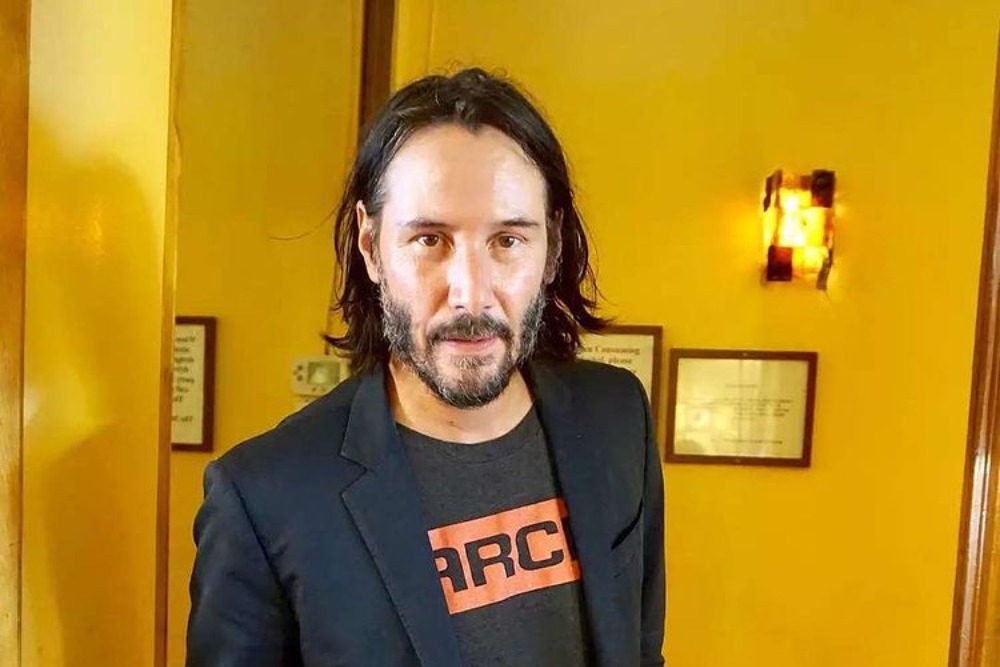 Hollywood star Keanu Reeves is set to make an appearance in the TV adaptation of 'The Devil in the White City', the bestselling nonfiction thriller about ambition, a killer and the 1893 World’s Fair in Chicago.

Purab Kohli: I Never Thought I Could Be A Part Of Keanu Reeves Starrer 'Matrix' Franchise

Actor Purab Kohli talks about his role in 'The Matrix Resurrections' and his experience of working with actor Keanu Reeves. 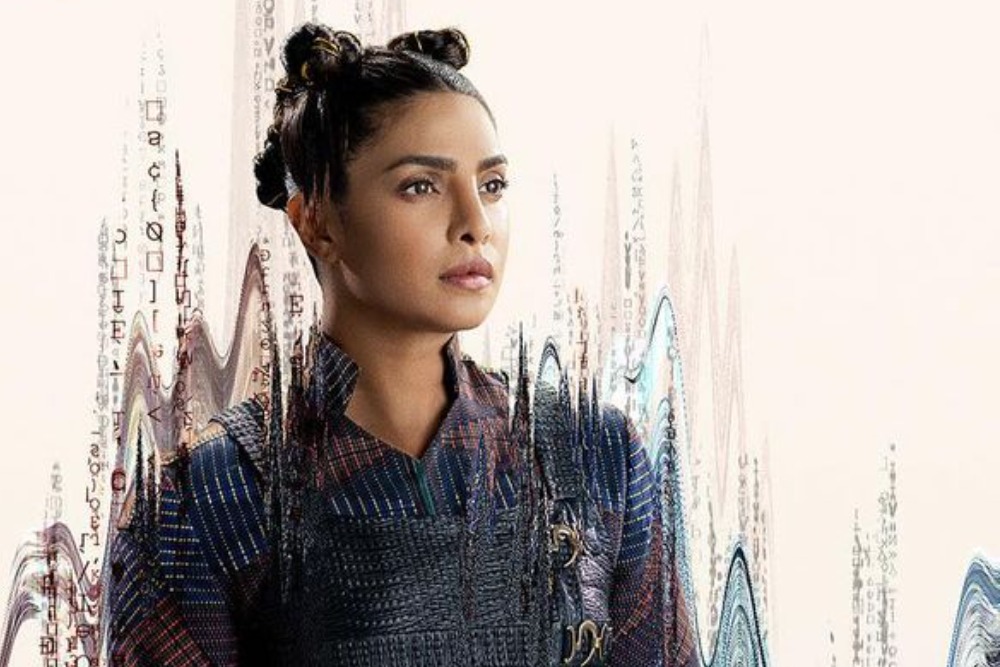 Priyanka Chopra will be seen playing the role of Sati in the upcoming film 'The Matrix Resurrections.' The iconic character of John Wick in the 'Matrix' franchise was supposed to be 75 years old initially and played by actors like Clint Eastwood or Harrison Ford. 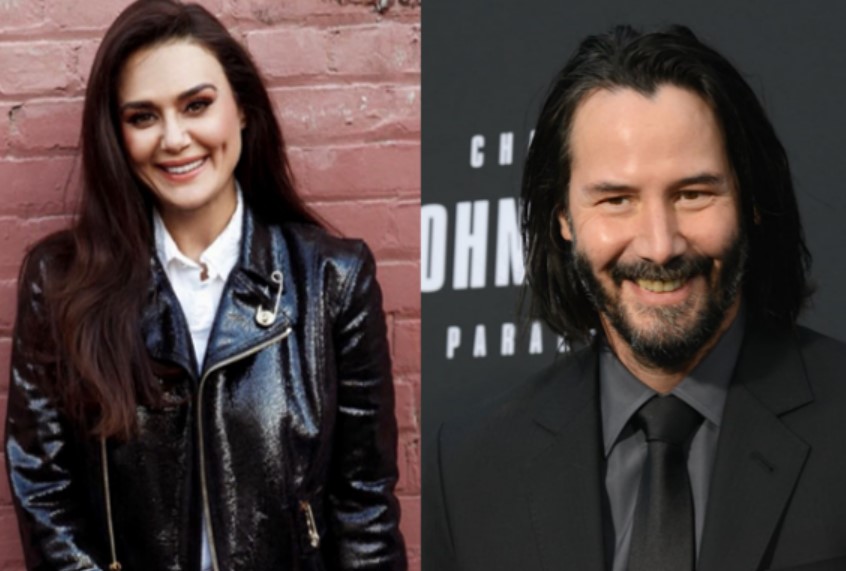 Watch: When Preity Zinta Received An Award From Keanu Reeves

A 1999 award ceremony clip featuring actress Preity Zinta and actor Keanu Reeves has resurfaced over the internet and is now viral. Have a look at Zinta receiving the 'Best Female Debut' award from Reeves.

Keanu Reeves To Join The MCU As A Superhero?

"There’s so many wonderful films and filmmakers and artists participating in those films," said Keanu Reeves while praising the superhero movies, the cast,... 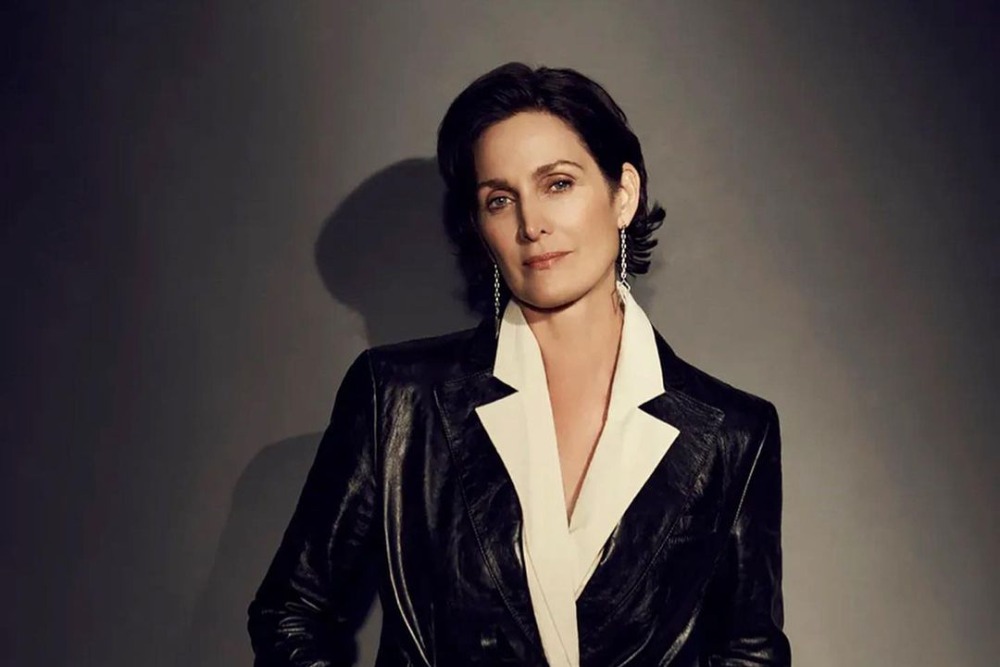 “If I’m feeling like I need nourishment, or I feel like I need to feel cosy and I want to feel like in my heart more, then I make Indian food or order...

Actor Keanu Reeves and actress Carrie-Anne Moss' daredevil stunt in 'The Matrix Resurrection' has a reason. They simply wanted the scene to appear natural!... 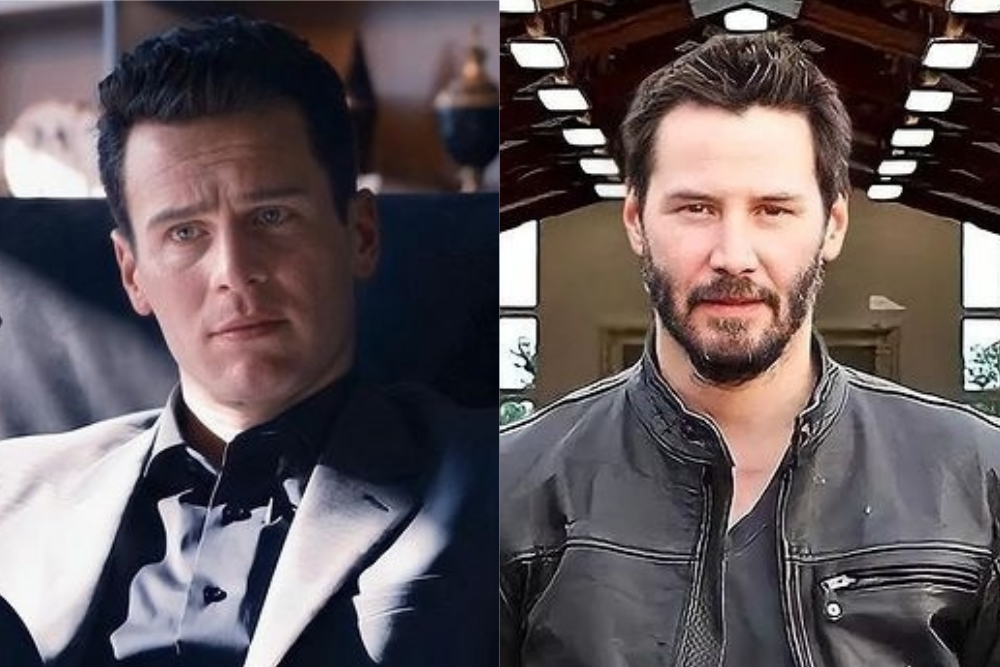 Jonathan Groff will be seen with Keanu Reeves in the upcoming film 'Matrix Resurrections,' which will release in theatres on 22nd December. 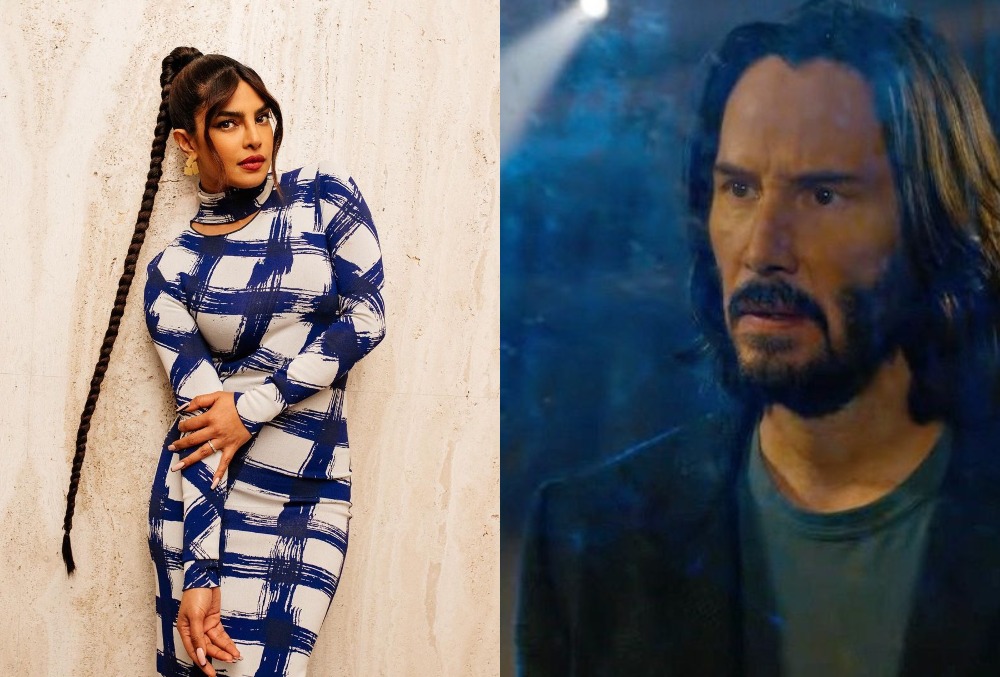 In an interview, Chopra spoke about witnessing Hollywood star's niceness, after having a difficult day while shooting for the film since she had gotten back on... 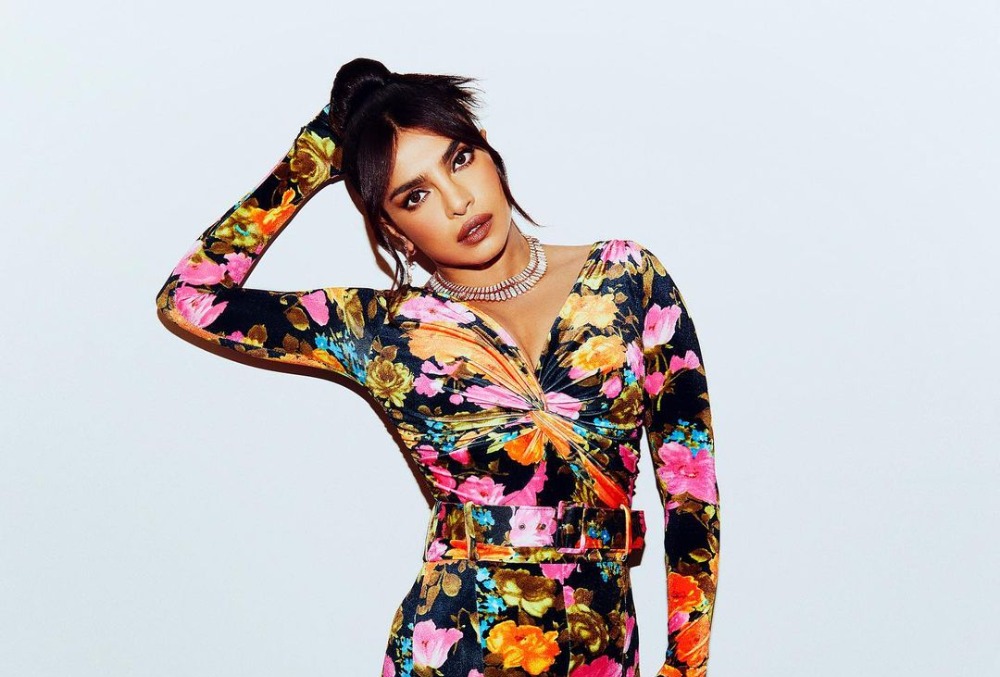 Priyanka Chopra Wraps Up Filming Of ‘Citadel’; Calls It ‘Most Intense Work’

From having a 'bring your dog to work day' to fighting London cold during the late-night shoot,the actress has been giving fans glimpses of her work on the... 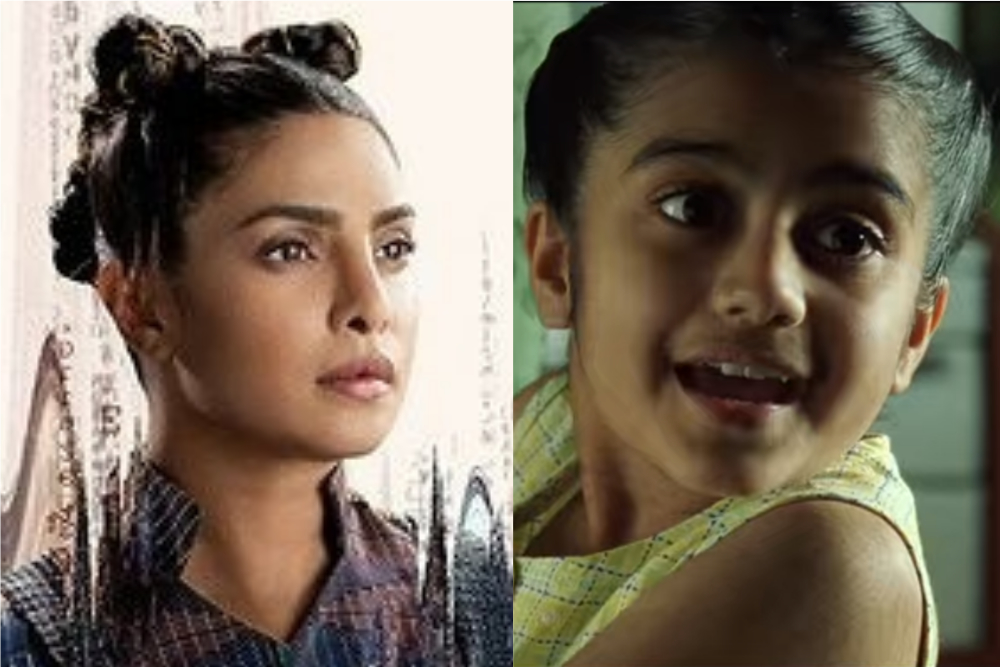 Priyanka Chopra Will Be Sati In 'The Matrix Resurrections'

Last month, Warner Brothers Korea posted on Instagram the Korean posters for their English counterpart. The poster showed Priyanka Chopra alongside the title... 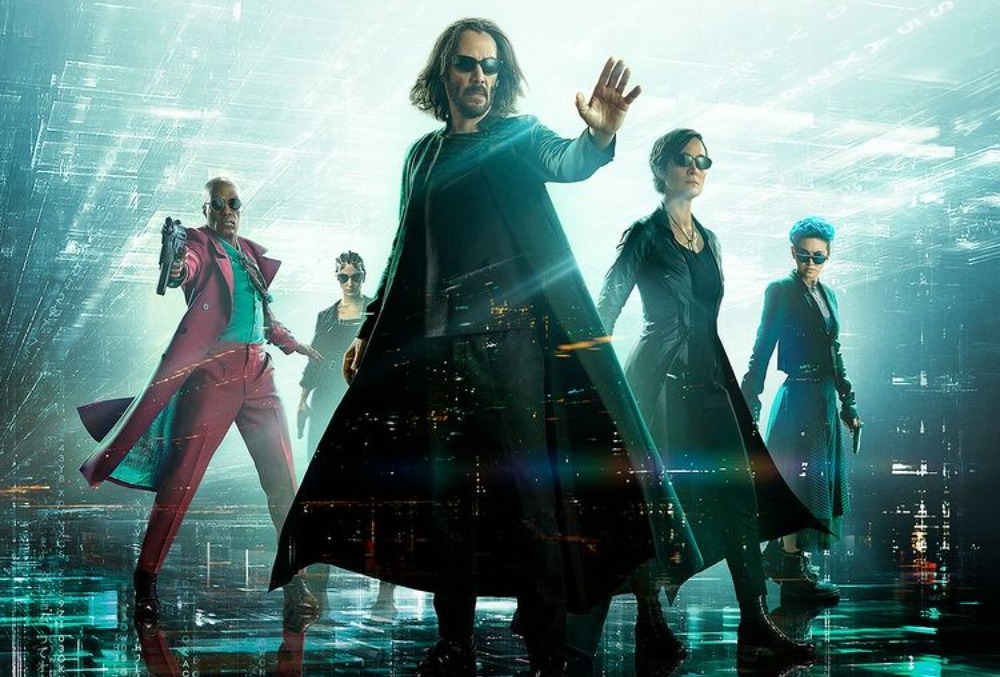 In a recent interview, 'Matrix' Director Lana Wachowski said that the plot for the new movie "exploded rather fully formed" from her imagination. 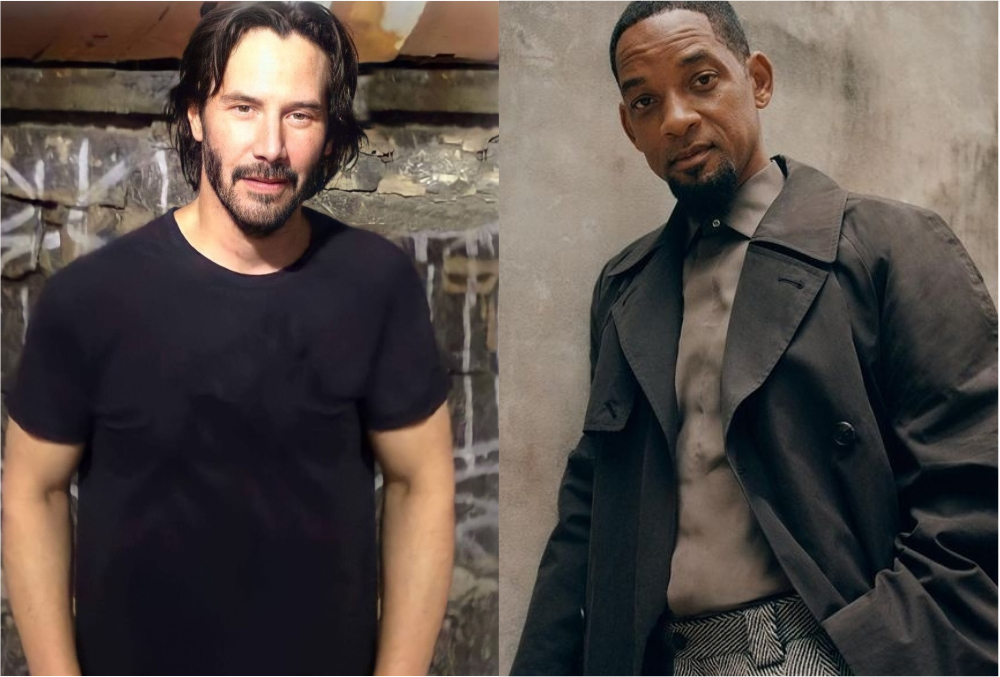 "Well, it changed my life. And, it was such a wonderful creative experience, and so to play Neo in The Matrix trilogy and now in the fourth... It impacted my... 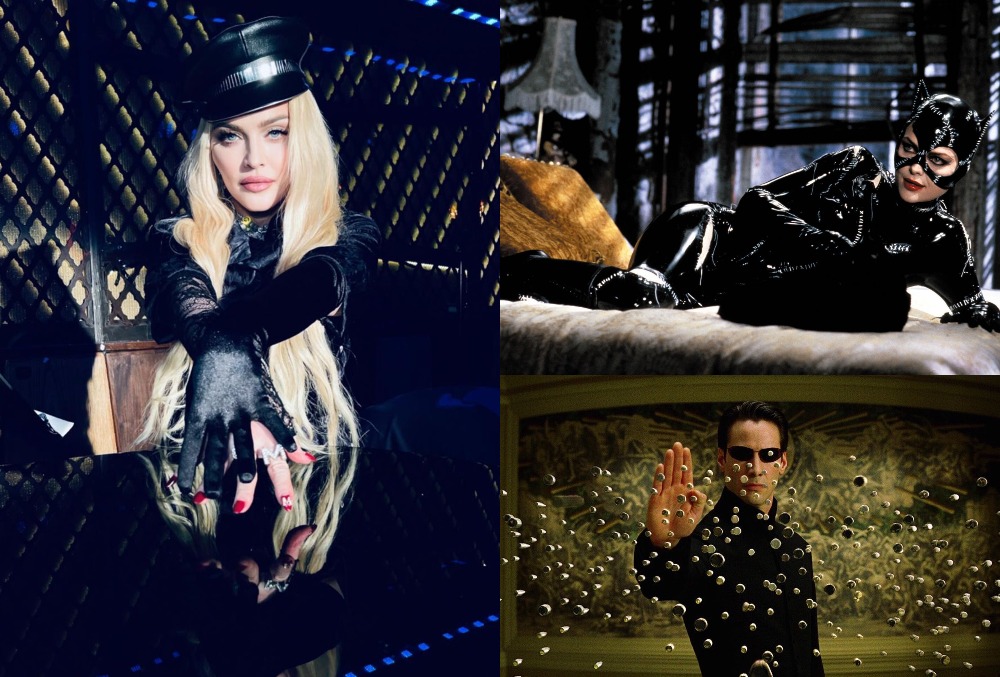 Madonna Regrets Rejecting Roles In ‘Batman Returns’ And ‘The Matrix’

While making an appearance on The Tonight Show Starring Jimmy Fallon this week, the 63-year-old singer talked about three movie roles that she has turned down... 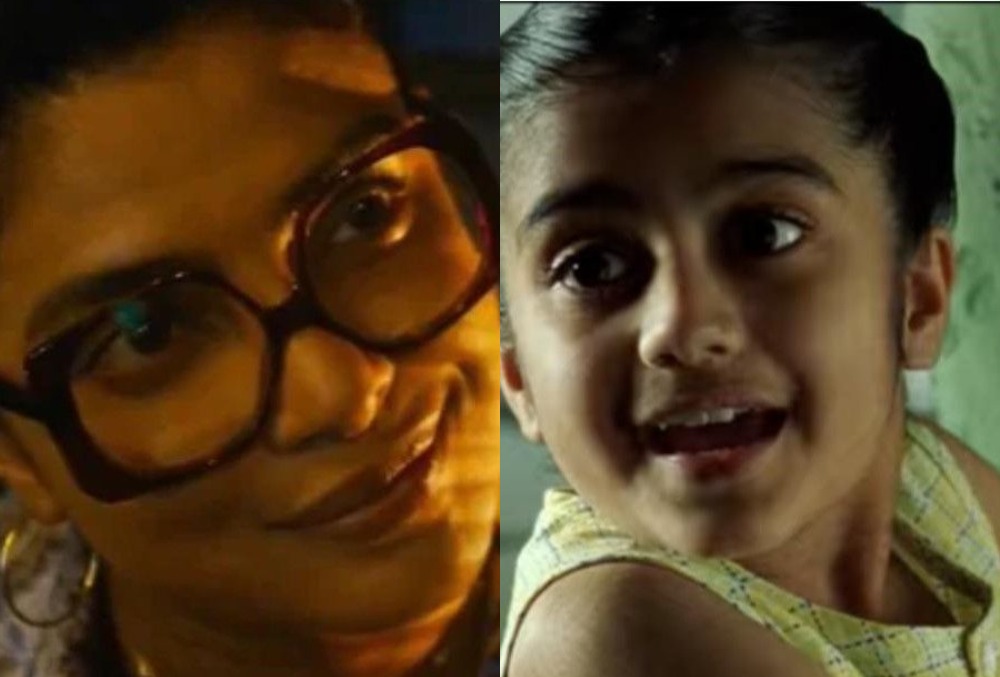 Is Priyanka Chopra The Grown-Up Version Of Sati In ‘The Matrix Resurrections’?

Ever since the trailer release of 'The Matrix Resurrections', many have been wondering if actor Priyanka Chopra will be the new oracle in the upcoming... 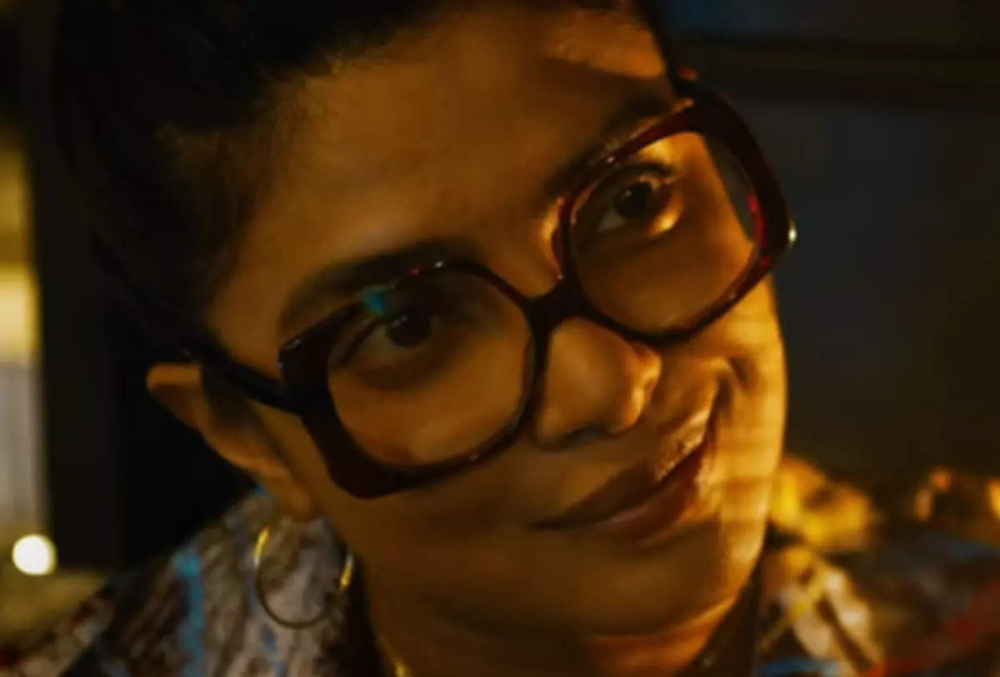 Priyanka Chopra is here with the magnum opus ‘Matrix 4’. But sadly, in the trailer of the Keanu Reeves film, PeeCee is barely there. Is it just a... 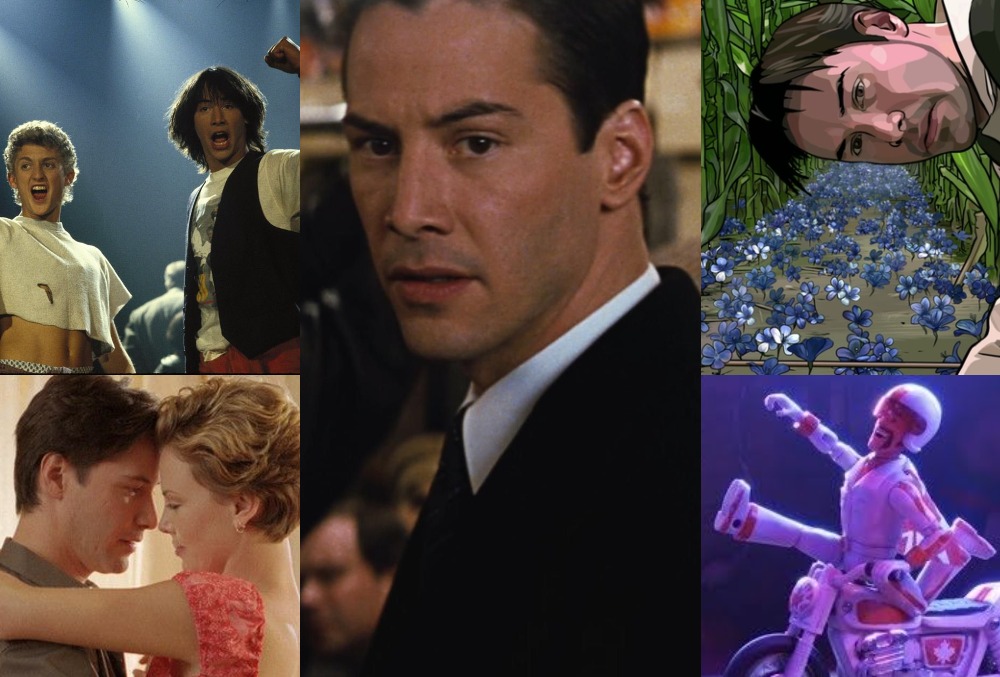 Happy Birthday Keanu Reeves: Five Films That Prove He Is More Than Just An Action Star

As Hollywood star Keanu Reeves celebrates his 57th birthday today, we take a look at five films, where he proves he is more than just an action star. 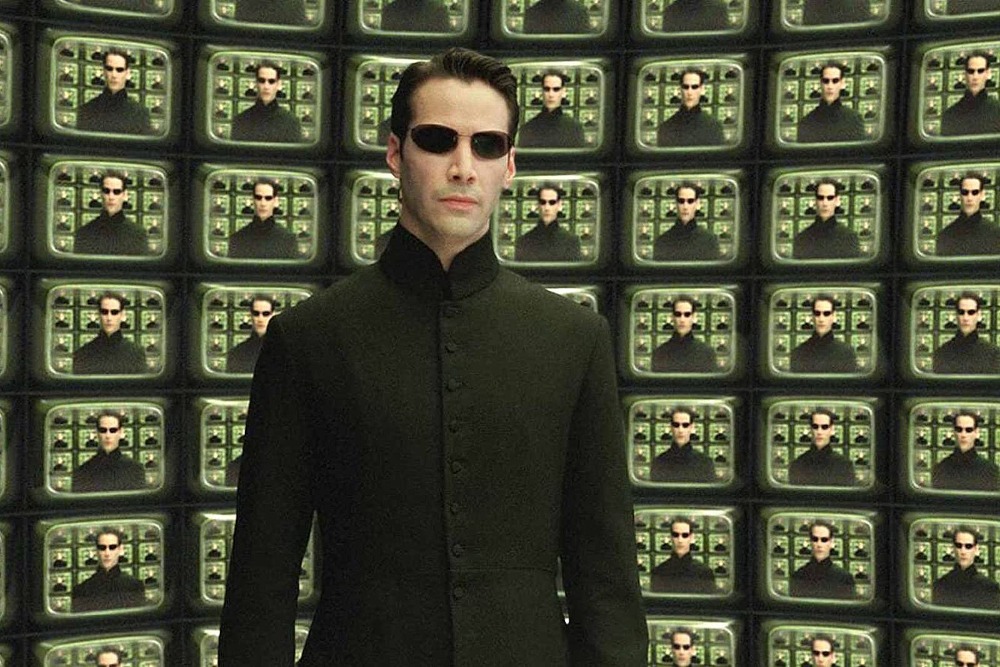 'Matrix 4 Title Revealed': Keanu Reeves Returns as Neo aKa The Chosen One In 'Resurrections' Teaser

In the teaser trailer, showcased during CinemaCon in Las Vegas, Keanu Reeves’ character Thomas Anderson (his original name in the trilogy) tells his...