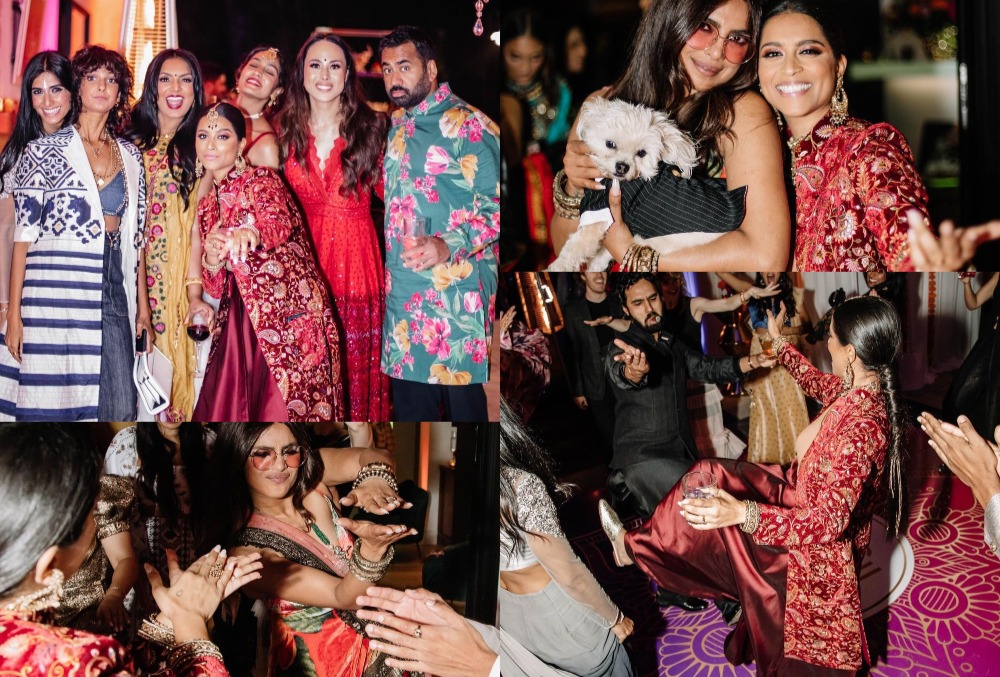 One of the guests from the party posted a video in which Lilly Singh, Priyanka Chopra and Kal Penn were seen dancing to the tune of the popular track...

Recently, while promoting his upcoming memoir 'You Can't Be Serious', actor Kal Penn came out as gay and revealed is engaged to his partner, Josh. 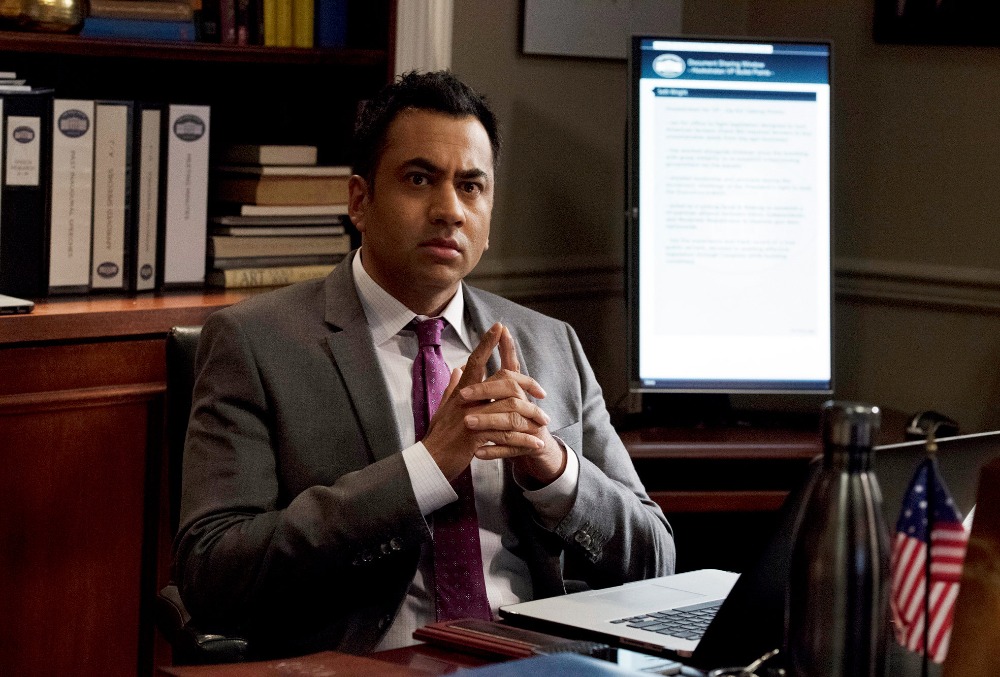 'The Namesake' Actor Kal Penn Comes Out As Gay; Reveals He Is Engaged To His Partner

Penn spoke about his hiatus from acting while he was campaigning for former American President Barack Obama, where he met his fiancé, Josh, in Washington D.C.