'There Was A Strong Case To Promulgate An Ordinance'

'The Impunity Of Every Citadel Is Intact'

The taming of the Verma Committee Report, and some troubling doubts

The spectacle of judicial reform has all the elements of cinematic imagination built into it—violence, voyeurism, repression, tears, scandal, redemption and betrayal.

Report Of The Committee On Amendments To Criminal Law

The Powerful Get Away

The former CJI and former chairperson of NHRC on the politicisation of judiciary and what can be done to make it accountable and restore its credibility.

'There Were Allegations Of Inaction And Complicity Against The Government' 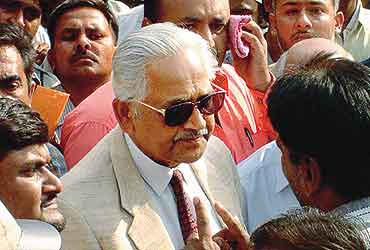 The retired NHRC chairman on the politician-criminal nexus 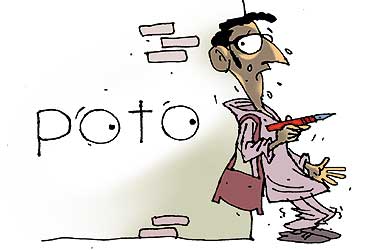 After the terrorist attacks on the parliament, the debate over POTO is getting more acrimonious. Excerpts from the second Bodh Raj Sawhny Memorial Oration by Justice J.S. Verma, Chairman of NHRC and the full text of the ordinance.

President Ram Nath Kovind and First Lady Savita Kovind being presented a memento by Bihar Minister Shahnawaz Hussain during their visit to Khadi Mall in Patna.