Political observers believe that Jawhar Sircar, who already has the reputation of being one of the prominent anti-Modi faces, can serve as an excellent spokesperson for the TMC at the national level. 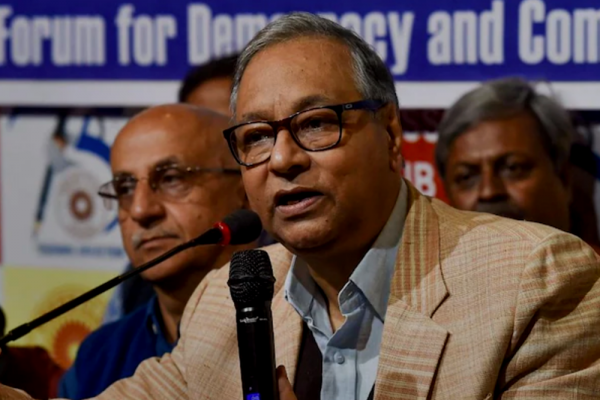 Describing the Modi government, TMC's new RS candidate and former Prasar Bharati CEO Jawhar Sircar said that incompetence under the garb of autocracy is the hallmark of this government.

He was the senior-most minister with the longest experience who had helped manoeuvre the party in the beleaguered post-1996 years. He had guided Sonia Gandhi most sincerely when she finally joined politics in 1998

One of the earliest accounts of the celebrations of Durga Puja that we get is from James Mitchell, a clerk to a Sea Captain, who visited Calcutta in 1748...