Former Players React On Cancellation Of India Vs England Fifth Test In Manchester; Remind What Three Lions Did To SA 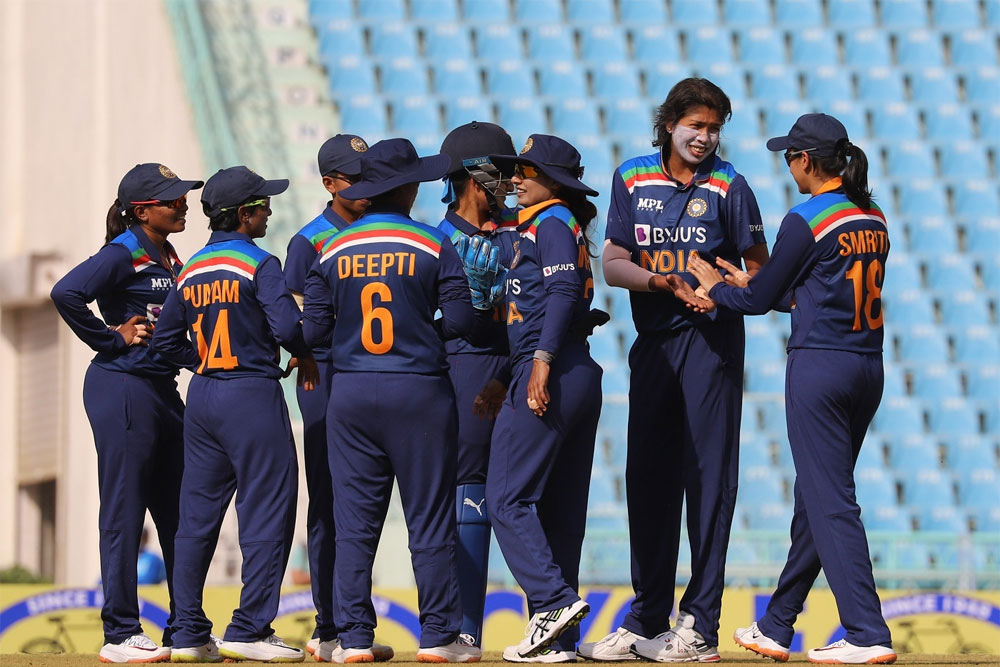 Indian Women Cricketers Will Do As Good As Their Male Counterparts, Says Isa Guha 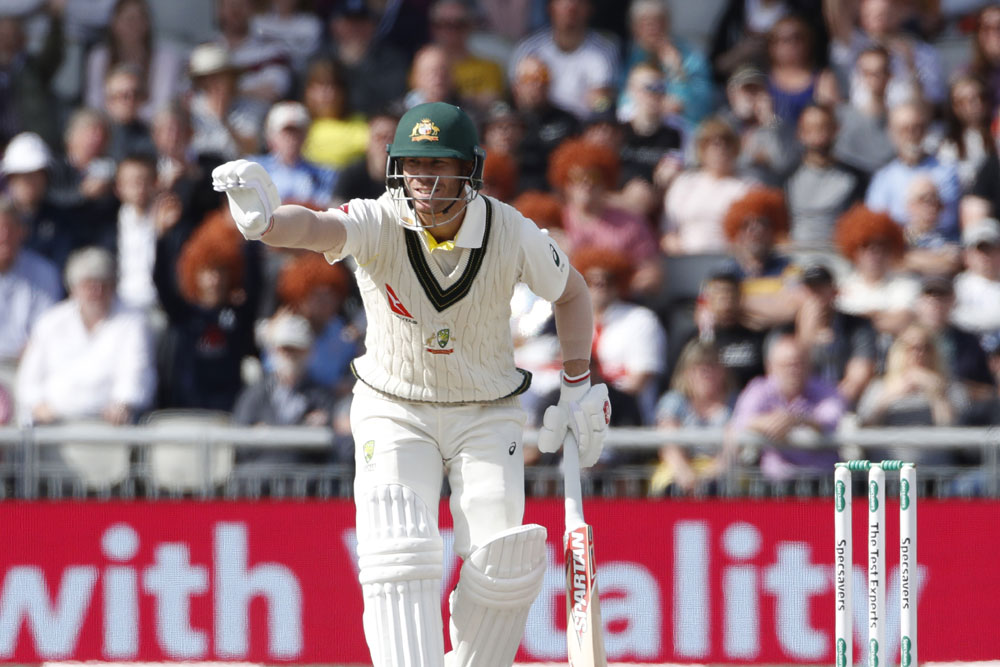 AUS Vs IND: India Look More Settled, But Will Be Underdogs When David Warner Comes Back - Isa Guha

David Warner's absence in the first Test and Ishant Sharma missing out of the four-match series pretty much puts both teams on an even keel but Isa Guha opined that once the left-hander is back in the mix, India would be the...