Rishabh Pant has been struggling to hold on to his place in the Indian cricket team despite a resounding start to his career, and legendary Australian wicketkeeper Adam Gilchrist has said that the youngster should only focus... 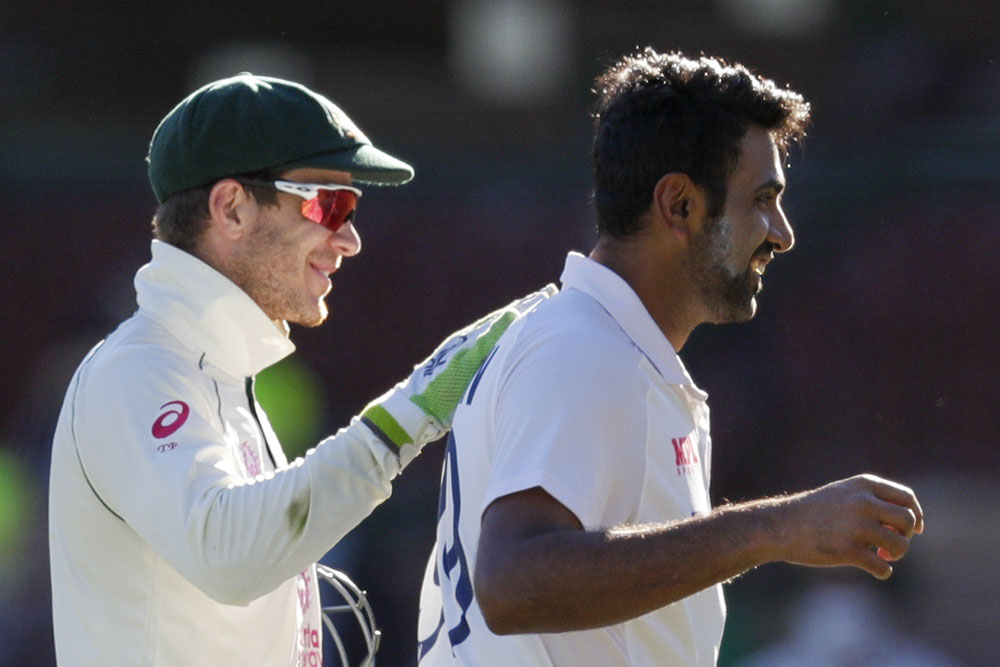 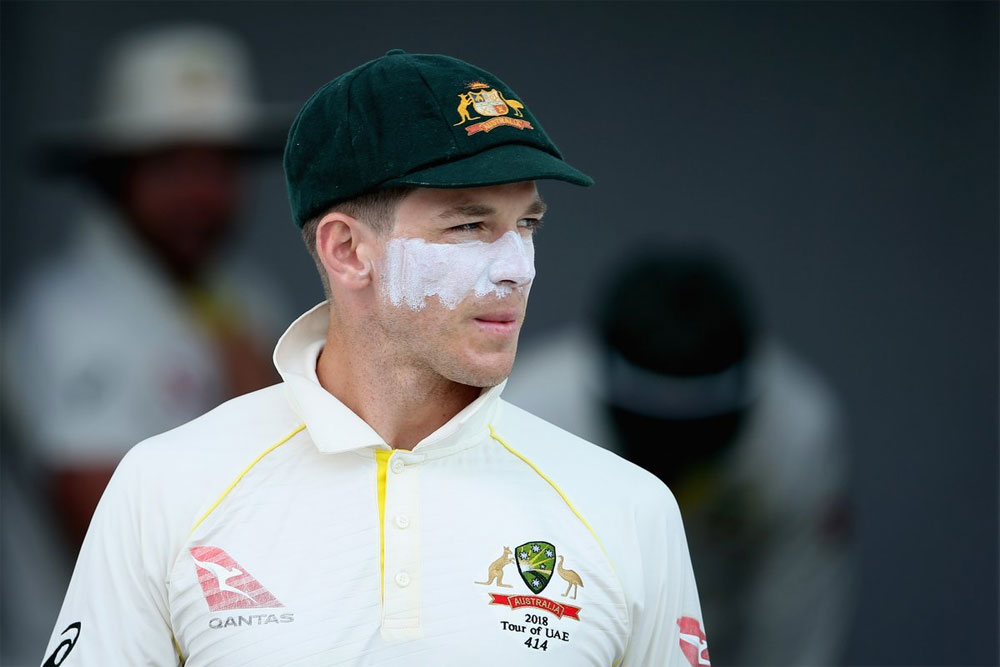 Paine, who was named captain after former skipper Steve Smith was handed a one-year ban for his involvement in the 2018 ball-tampering scandal, has seen his team record some memorable wins