Ajaz Patel recorded match bowling figures of 14 for 225 in the Mumbai Test, overtaking Ian Botham for the best figures in a Test match against India. Ian Botham registered 13 for 106 match figures in Mumbai in the 1979-80...

Only Ian Botham, Jacques Kallis and Garfield Sobers have more wickets than Ben Stokes among players with 10 or more Test hundreds

Ian Botham hails Virat Kohli for taking the game to the opposition, and also taking a stand for his players 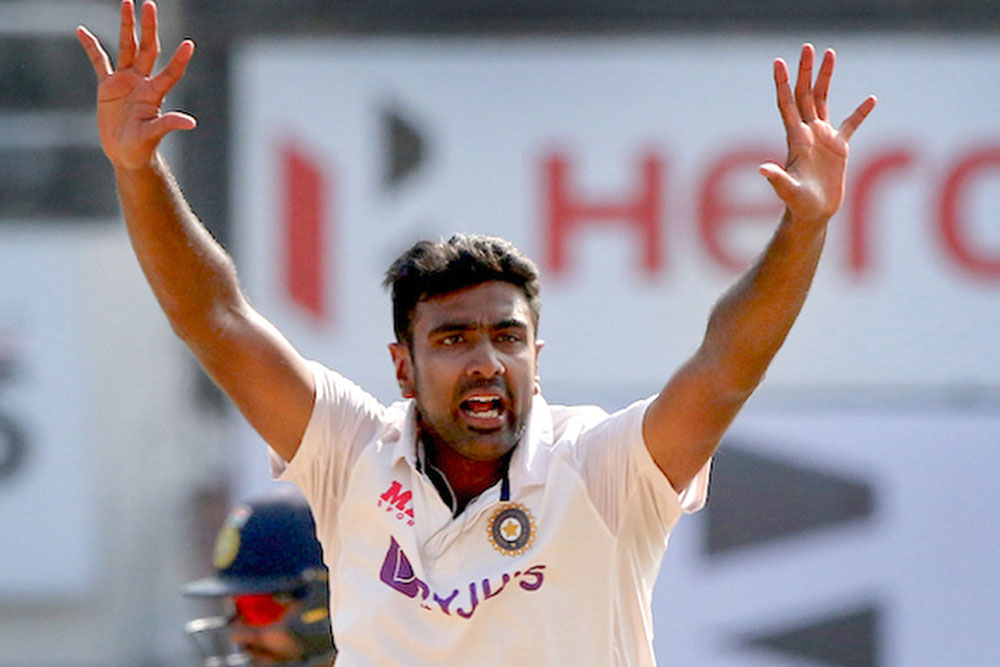 The coronavirus pandemic has infected over 10 million people worldwide, killing more than 500,000 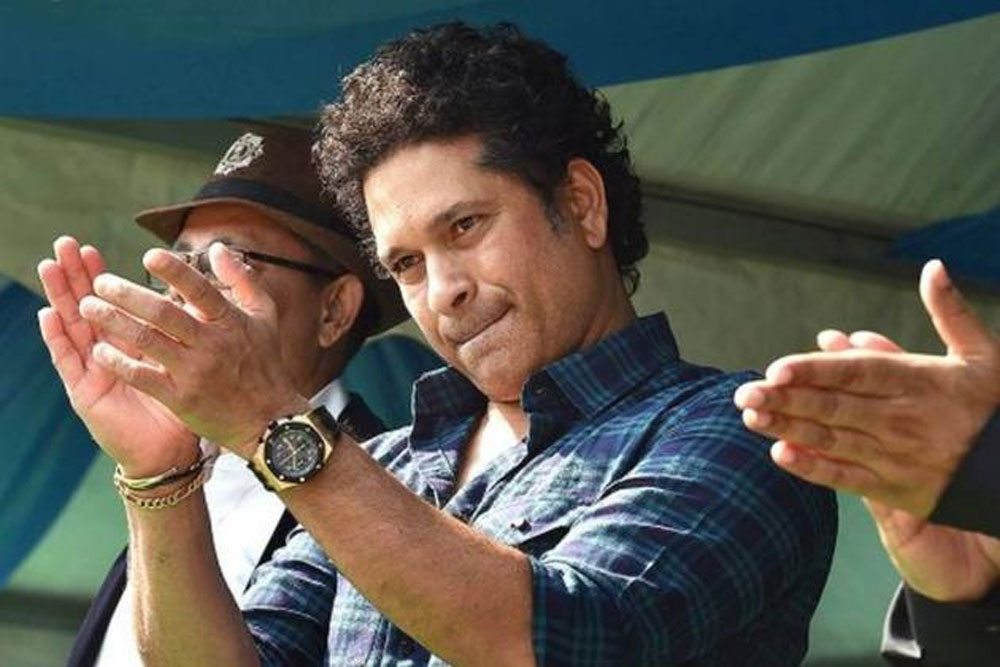 Sachin Tendulkar Picks His Five Favourite All-rounders - How Many Indians In The List?

Some of the biggest names in world cricket, like Kapil Dev and Imran Khan, featured in Sachin Tendulkar's five favourite all-rounders 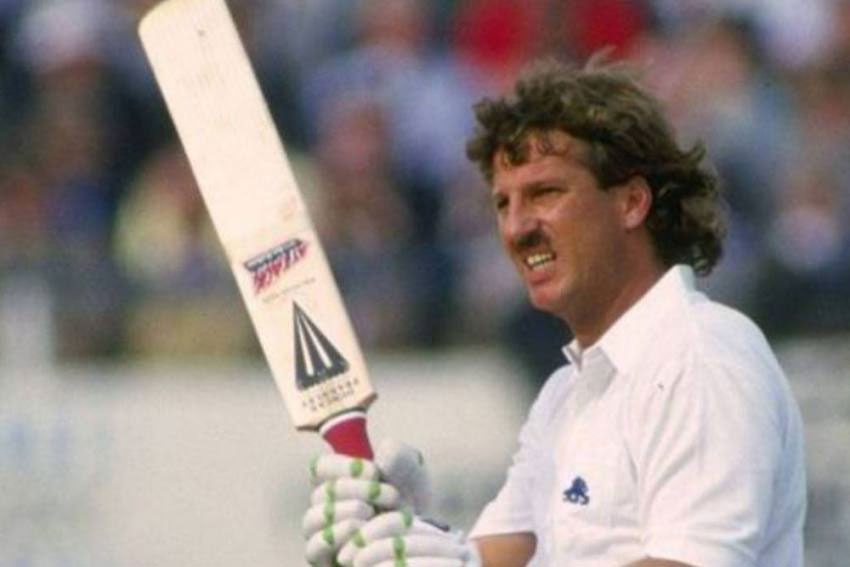 Legendary Ian Botham Made Member Of House Of Lords

Ian Botham, a former England captain, was among 36 new peers announced by the British government to join the unelected House 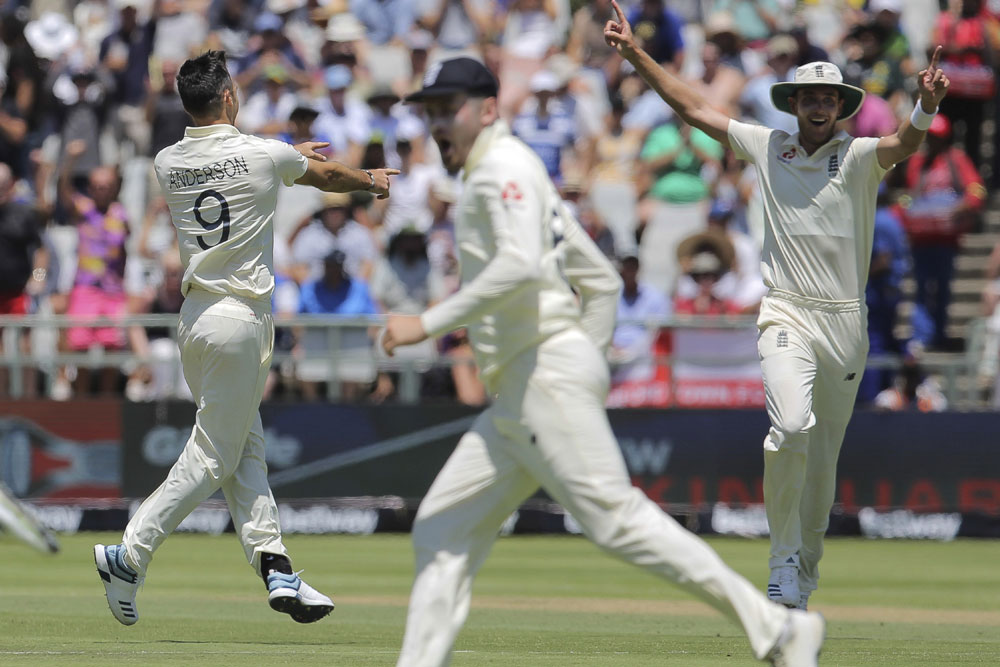 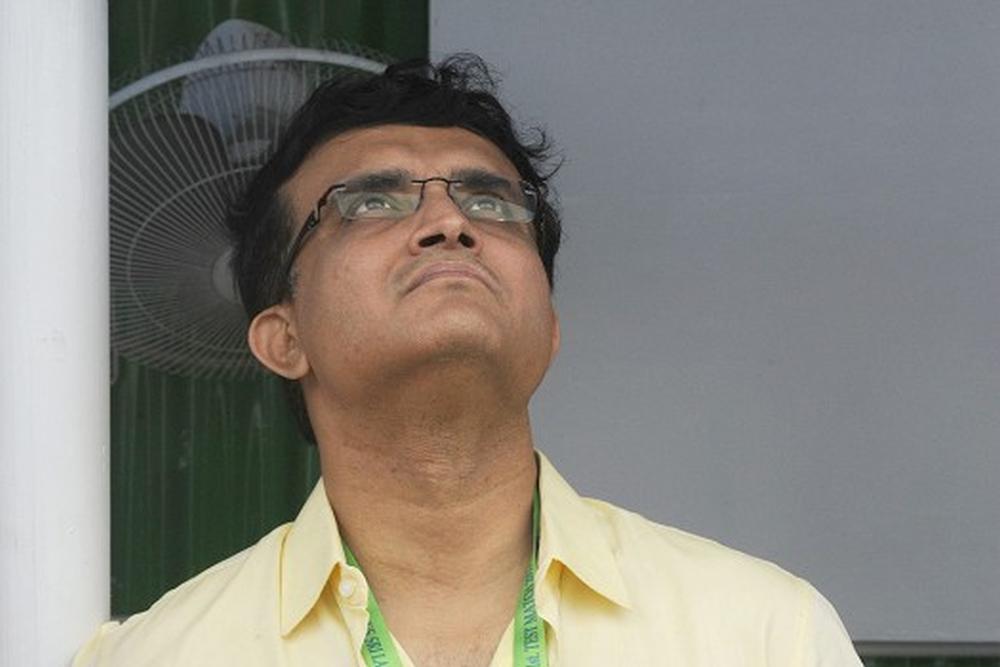 When one considers the tournament’s relatively short history and the pre-eminence of certain sides in that period – most notably the West Indies at the...

'Saurav Did The Right Thing'

'Ganguly was right in fielding after winning the toss (in the World Cup final). The conditions were helpful for the bowlers, but they simply did not click. It...