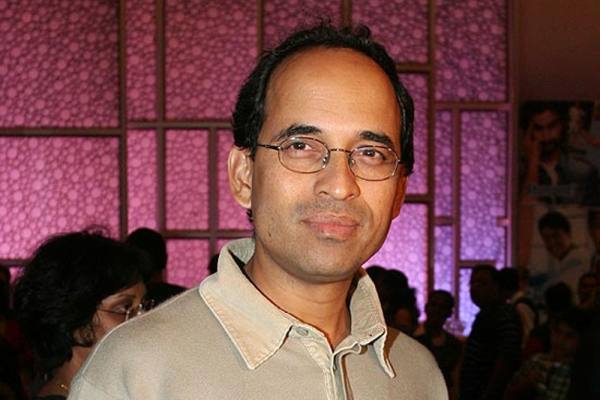 Harsha Bhogle's message became a collective plea of thousands of aggrieved Punjab and Maharashtra Cooperative (PMC) Bank depositors, who are now unable to pay loan installments due to a Reserve Bank of India-imposed cap on withdrawals

IND Vs SA, 2nd Test: Harsha Bhogle Recaps India's Win With Brilliant Tweet, But Michael Vaughan Will Not Like It 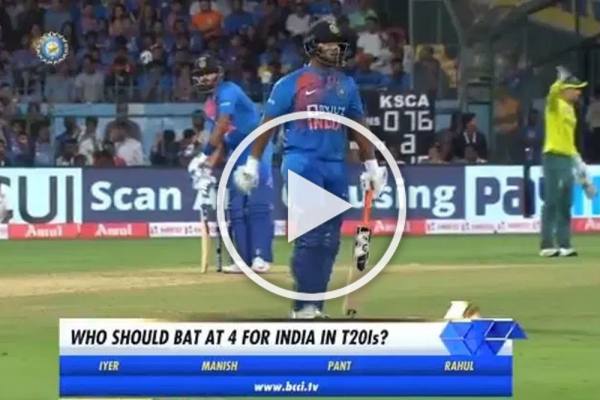 Even though India lost the match, host commentators Sunil Gavaskar and Harsha Bhogle had a whale of a time together, playing the very popular game show KBC to solve the number four conundrum which has became a bane for the Virat Kohli-led side

Mohammed Shami, who took 14 wickets in four matches including the tournament's first hat-trick, failed to make the XI as India take on New Zealand in the first semi-final of the ICC Cricket World Cup 2019 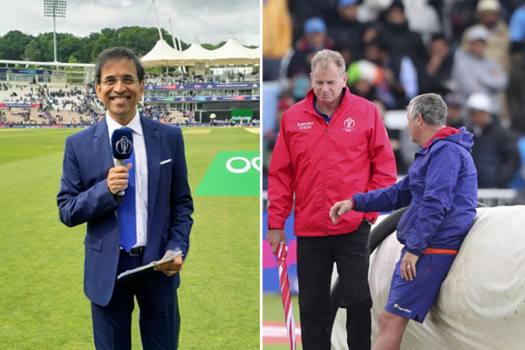 India Vs New Zealand, ICC Cricket World Cup: Respected commentator Harsha Bhogle, always the one to see the intriguing drama in a cricket field, noticed the muddle the ground staff are in as they continuously labour to make the Trent Bridge ground play-worthy

A police personnel during a mock-drill conducted by Delhi Police, to check anti-terror prepardeness at Sadar Bazar in New Delhi.

Wrestlers in action during the state level wrestling tournament at Babura Village in Mirzapur.