The National Rifle Association of India released the list of 34 shooters who will be training separately for the Tokyo Olympic Games, scheduled to be held next summer after the COVID-19 pandemic pushed it back by a year 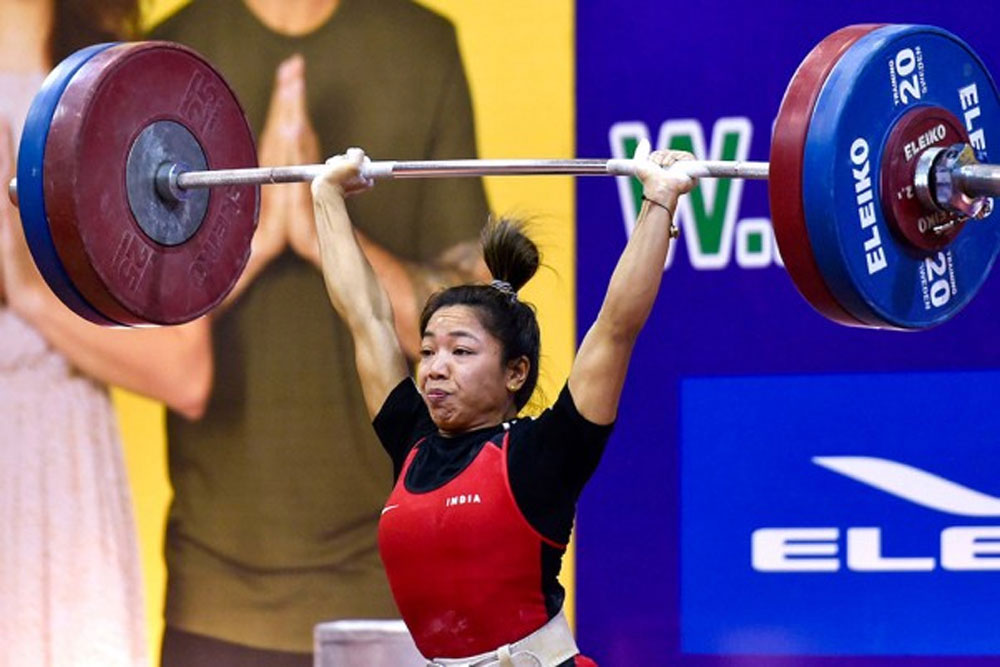 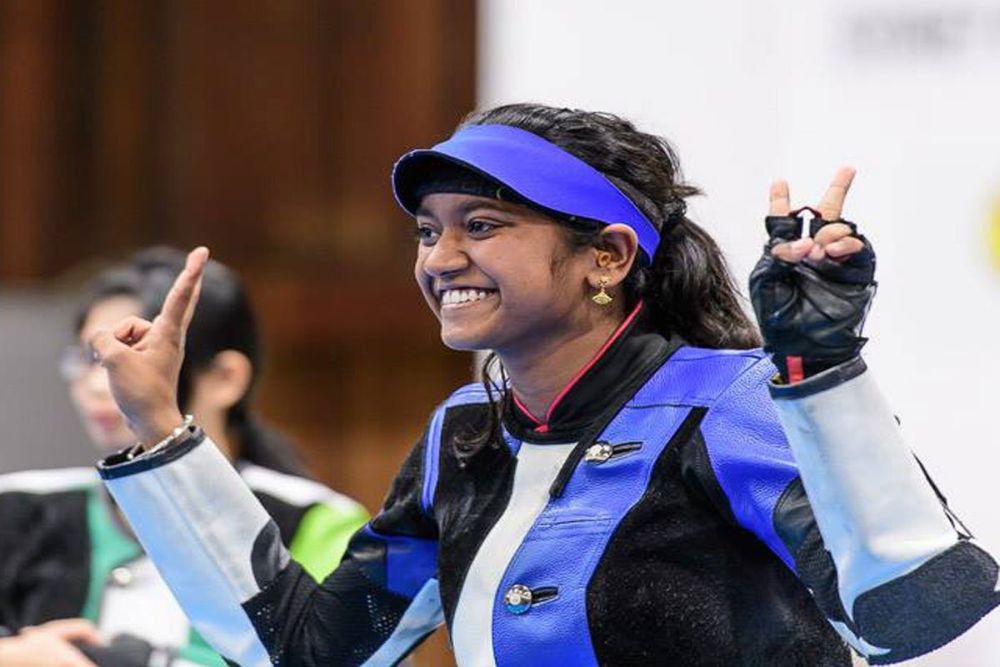 In her debut year at the senior level, the 20-year-old Elavenil Valarivan shot 251.7 in the 10m air rifle competition finals, leaving behind Seonaid McIntosh of Britain, who settled for silver with an effort of 250.6 on... 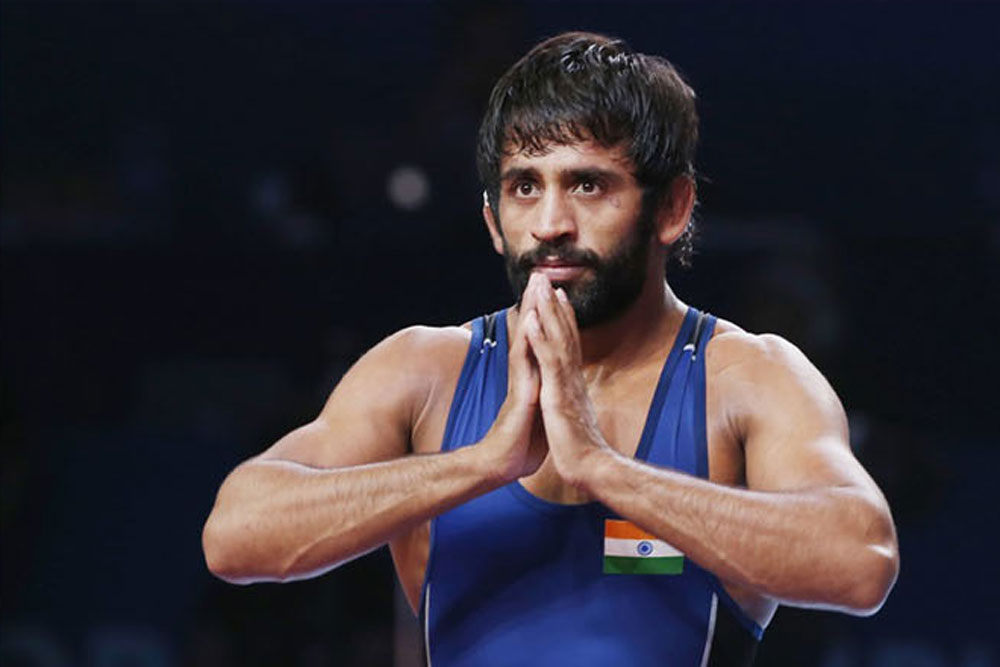 The two athletes, who have had an impressive 2019-20 season, won the Sportsperson of the Year awards in their respective categories