Actors Akshay Kumar and Emraan Hashmi are coming up together for the remake of actors Prithviraj Sukumaran and Suraj Venjaramoodu’s Malayalam film, ‘Driving License’. 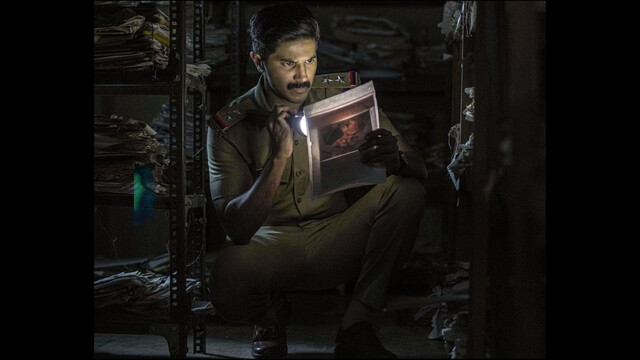 Dulquer Salmaan's 'Salute' To Have A Digital Release

'Salute' directed Rosshan Andrews will star actors Dulquer Salmaan and Diana Penty. The film is now set to have a digital release instead of a theatrical release. 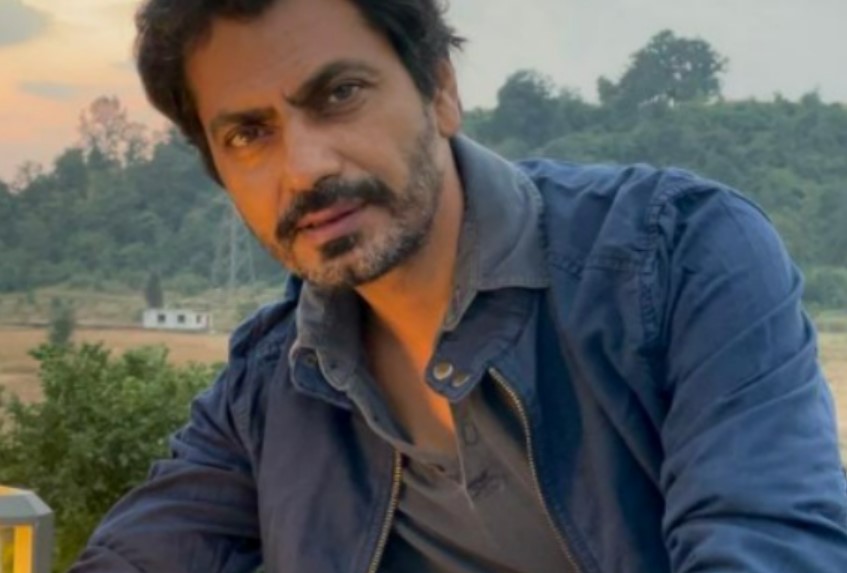 Nawazuddin Siddiqui: I See A Lot Of Fakeness In Bollywood Parties