David Warner, who suffered a groin strain as Australia clinched an ODI series victory over India, will now be battling to be fit for the first Test.

Glenn Maxwell will take a break from the game for mental health reasons, missing the upcoming T20s at home against Sri Lanka and Pakistan. 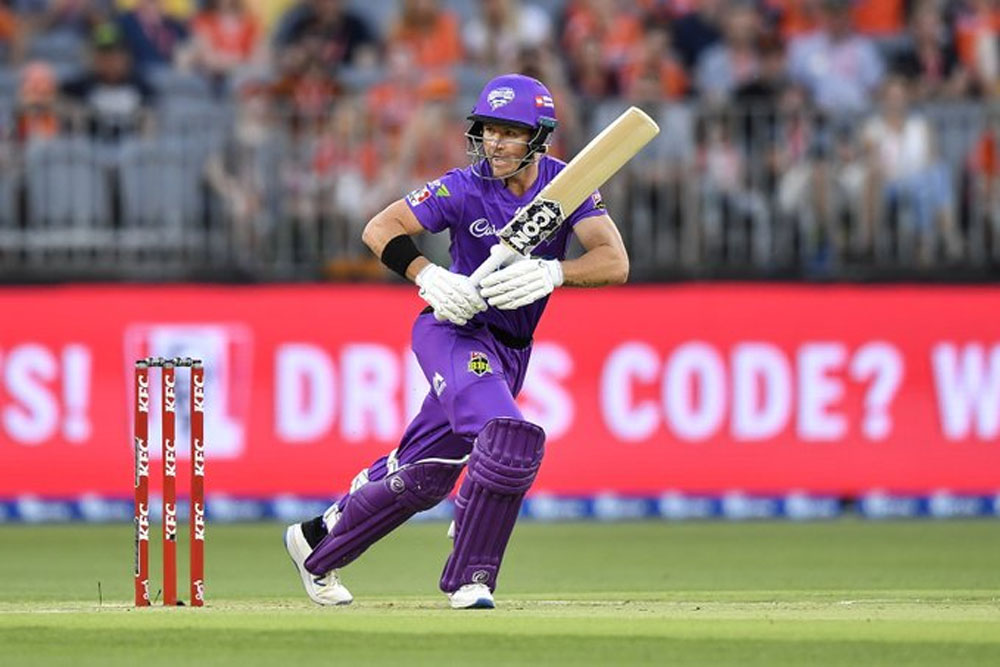 Even as Indian establishments, including the BCCI, continue to work to isolate Pakistan, Men in Blue will take the field in home comforts with a single-minded focus on the upcoming World Cup, which starts on May 30 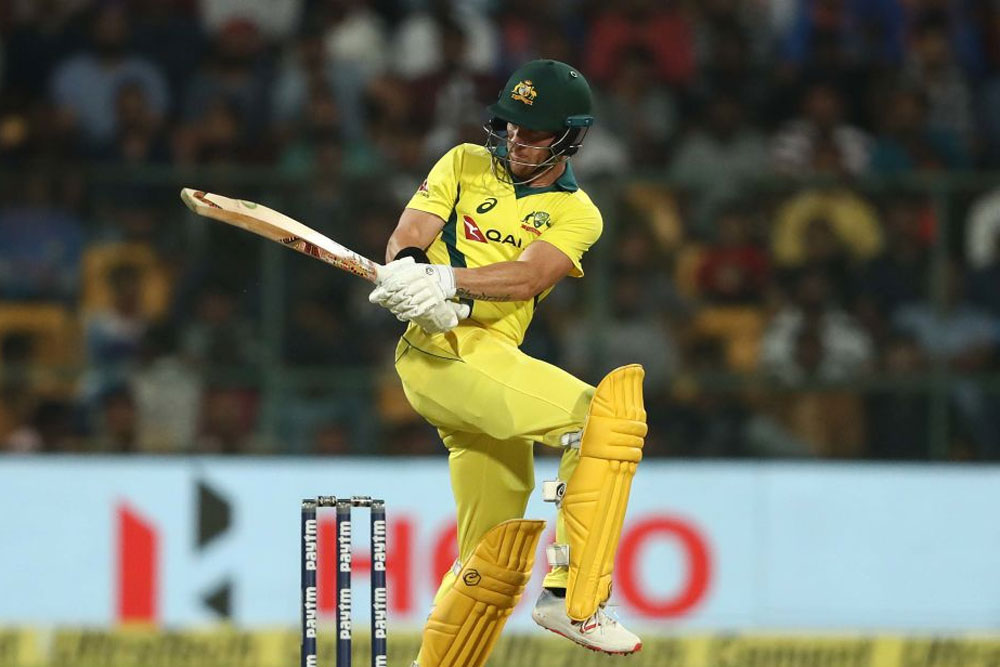