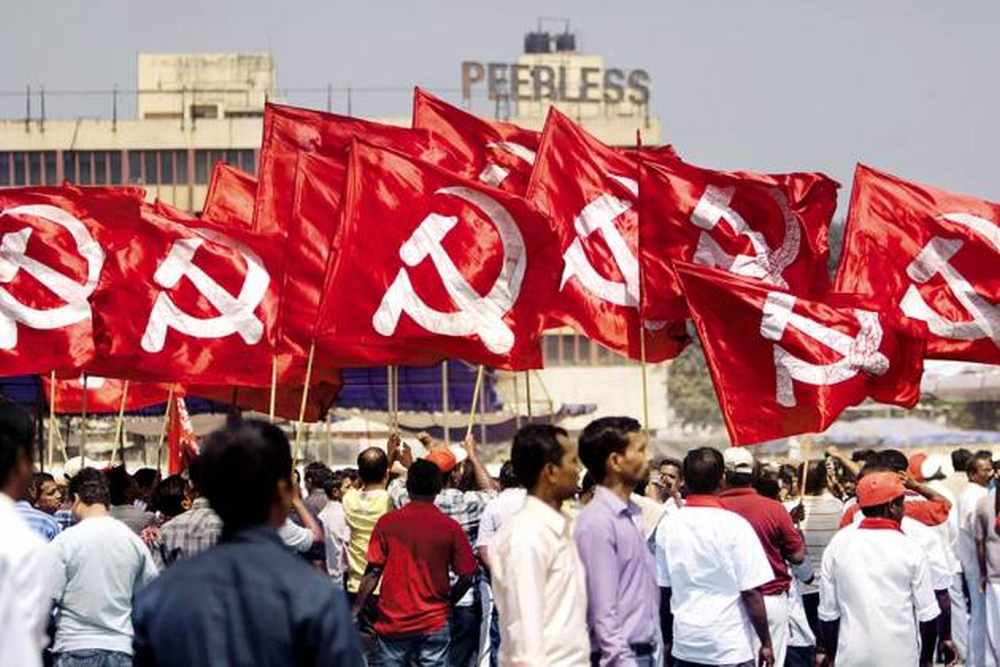 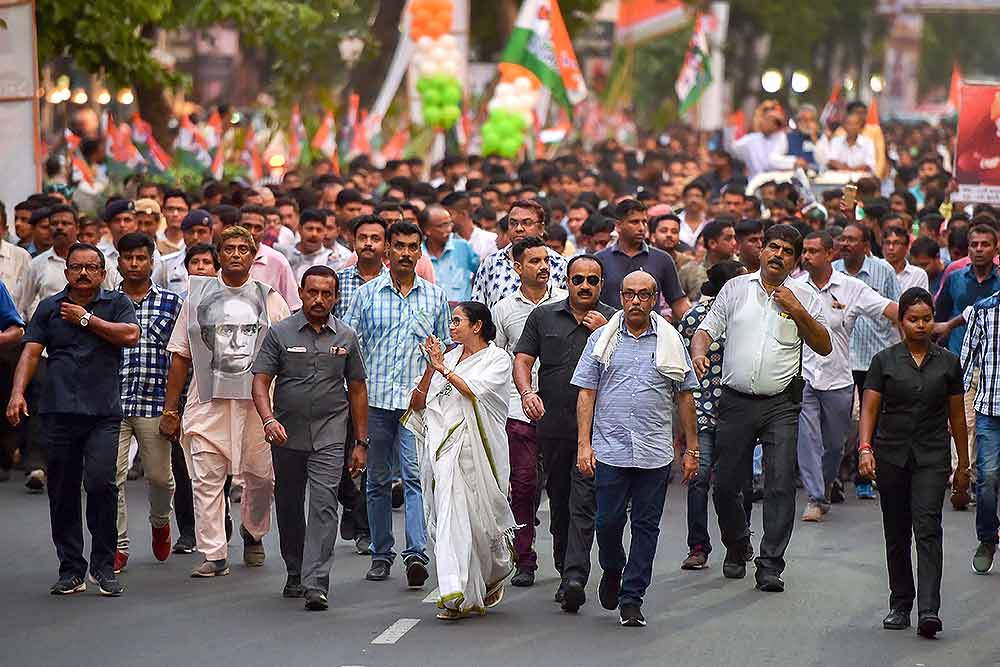 Politics and violence have always gone hand-in-hand in Bengal. The first two decades after independence, which witnessed a steady stream of refugees from across the border, abject poverty and Delhi’s “indifference”...