“We will be engaging with concerned stakeholders and at least find some way forward to get a goods train if not a passenger train immediately,” the chief minister told reporters on Wednesday.

The National People's Party (NPP) is leading a BJP-backed government in Meghalaya and supporting the ruling BJP in Manipur. It is also a part of the ruling NDA at the Centre. 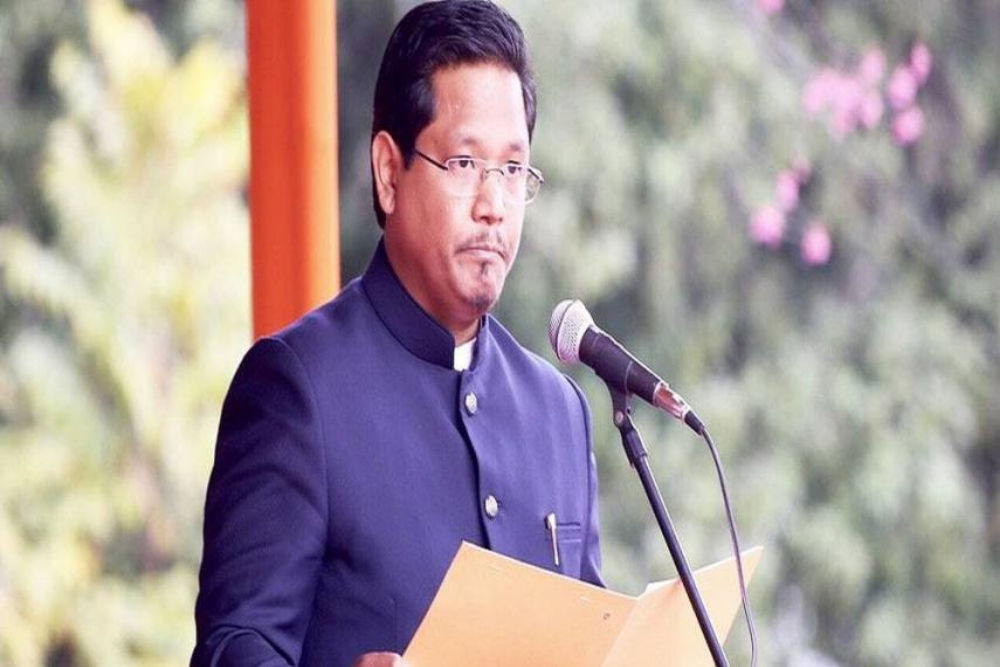 Ex-HNLC Leader’s Killing Unfortunate, Police Had Intention To Arrest Him Only: Meghalaya CM

Ex-HNLC leader Cherishterfield Thangkhiew was killed in a police firing at his house yesterday.

Chief Minister Amarinder Singh has also written to his counterpart in Meghalaya Conrad Sangma to ensure all necessary steps to provide protection to the Punjabis settled there. 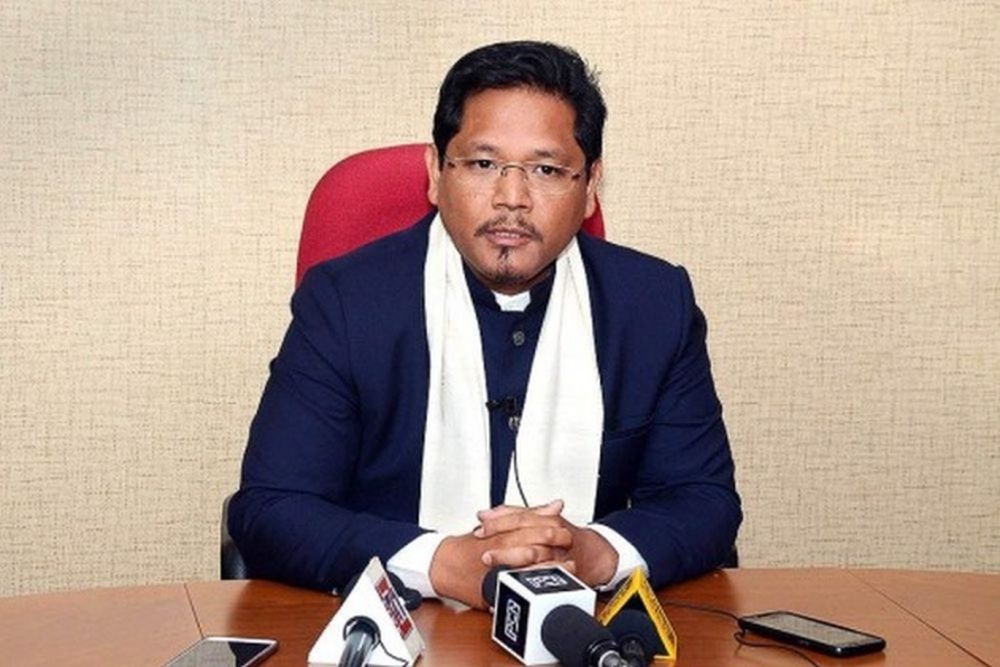 Sangma said that the NPP had also sent a clear message to the BJP General Secretary in-charge of North East, Ram Madhav that it will not stitch any pre-poll alliance with the BJP. 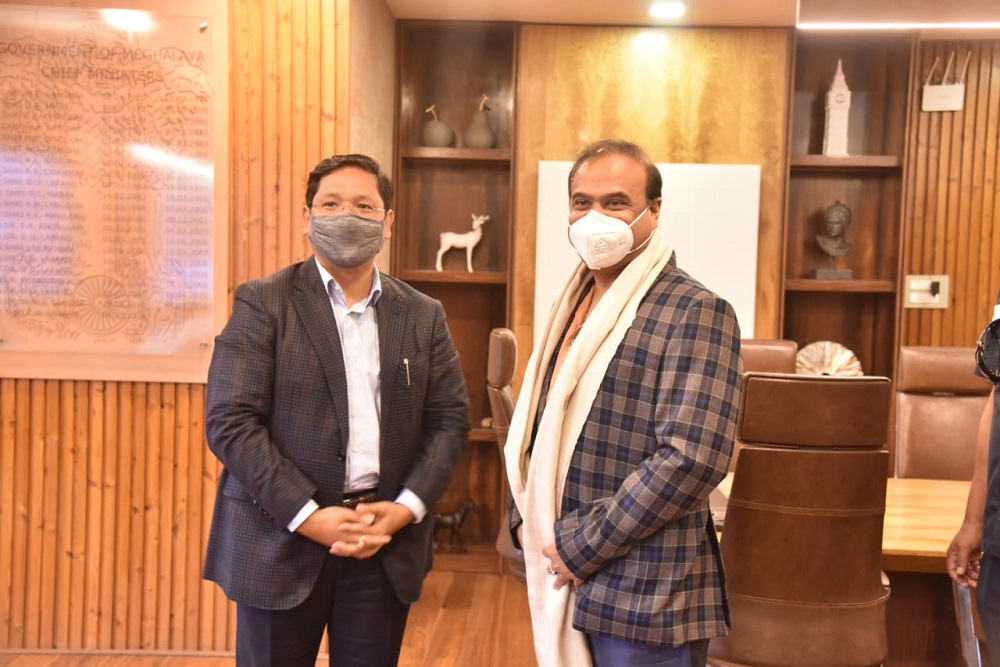 During his two-day visit, Amit Shah will chair a meeting with chief ministers of all the eight states of the northeast to find ways and means to resolve boundary disputes among other things. 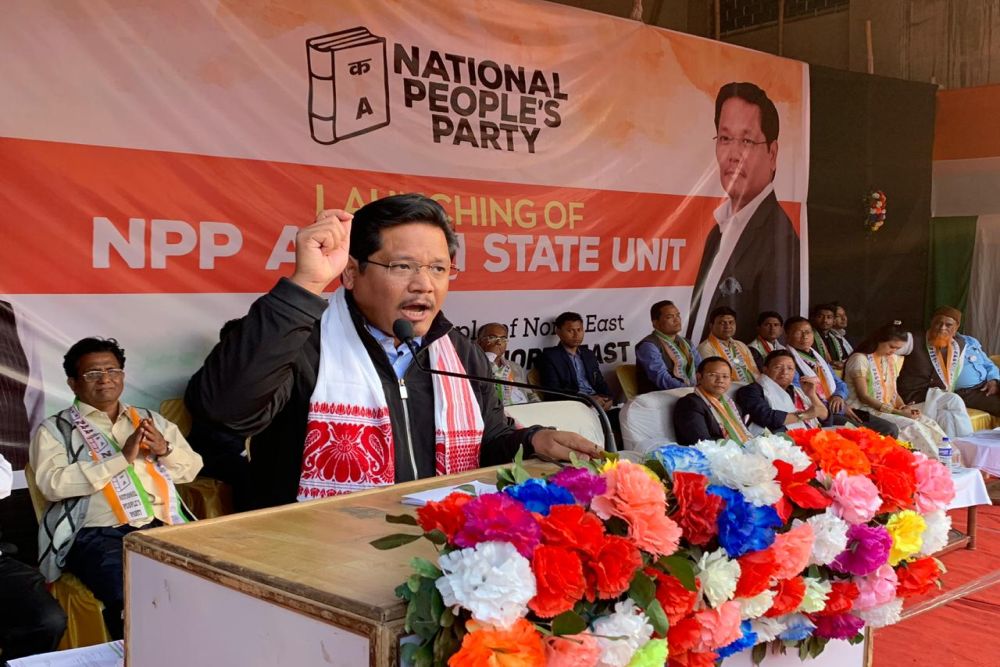