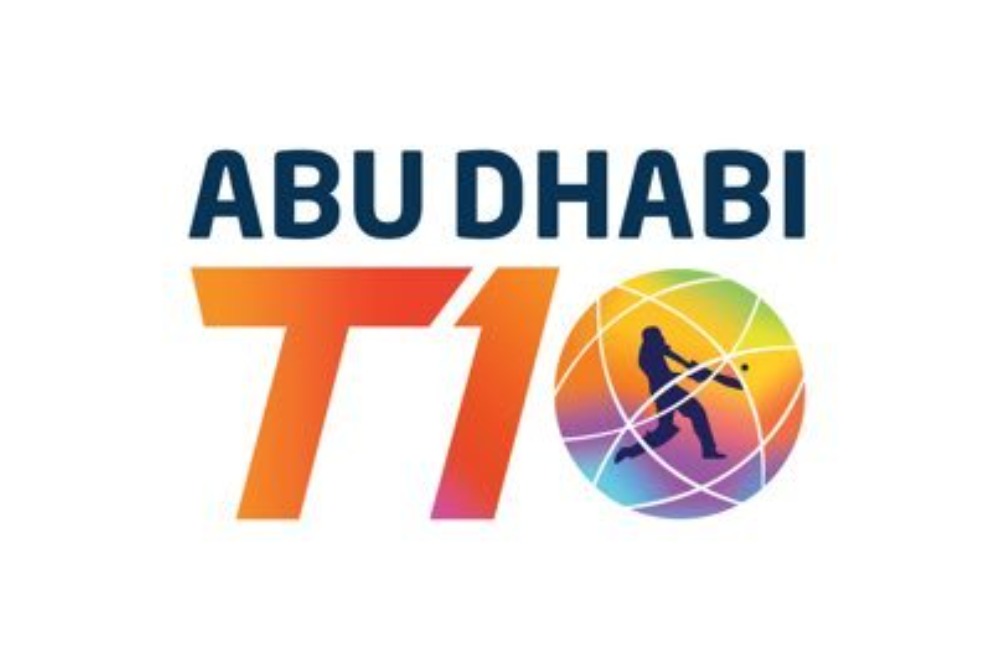 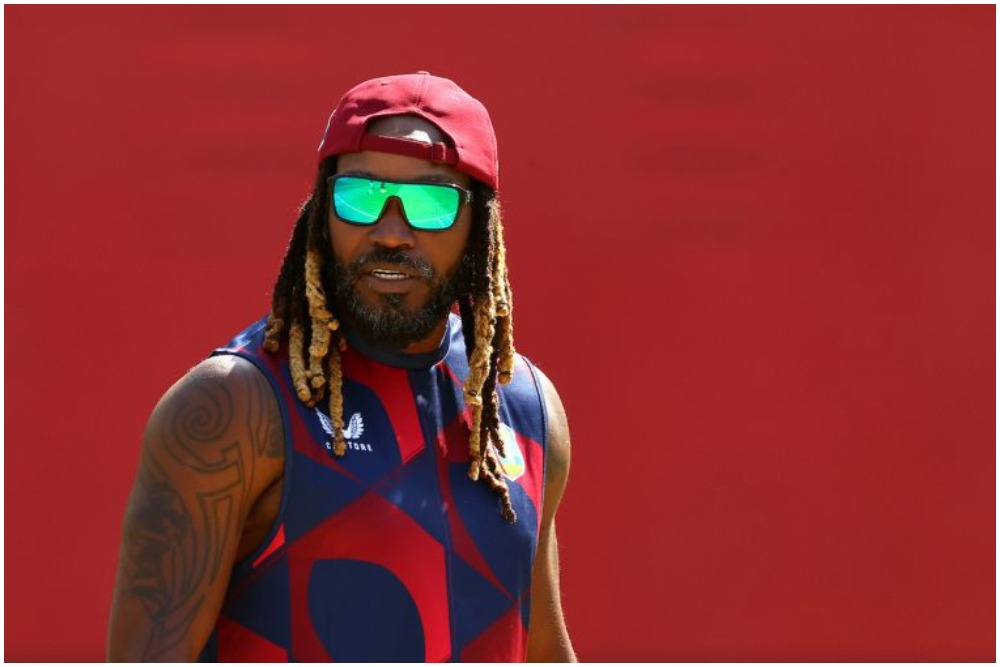 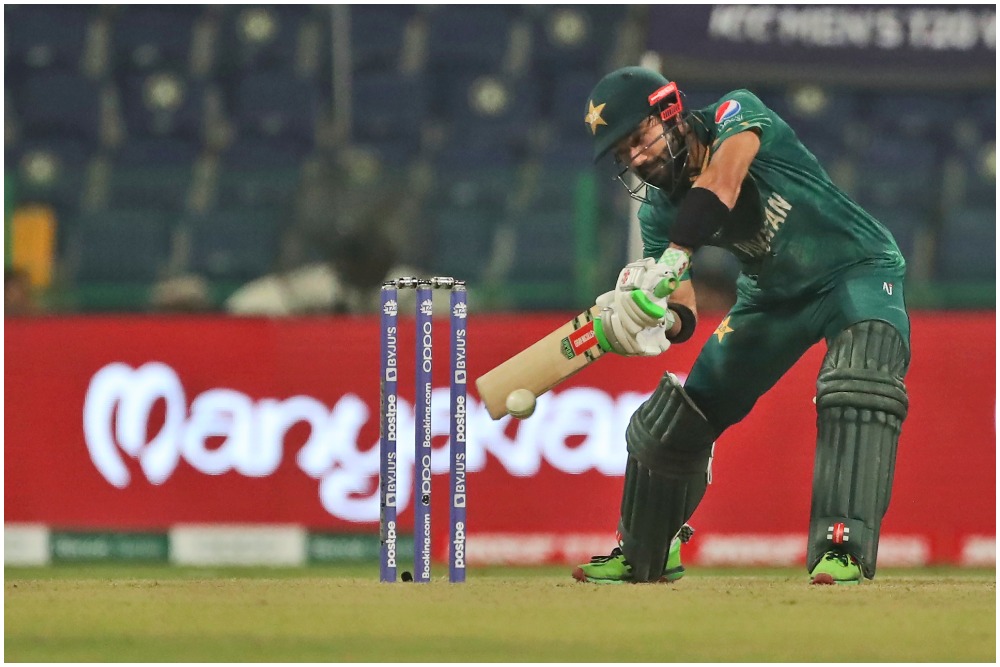 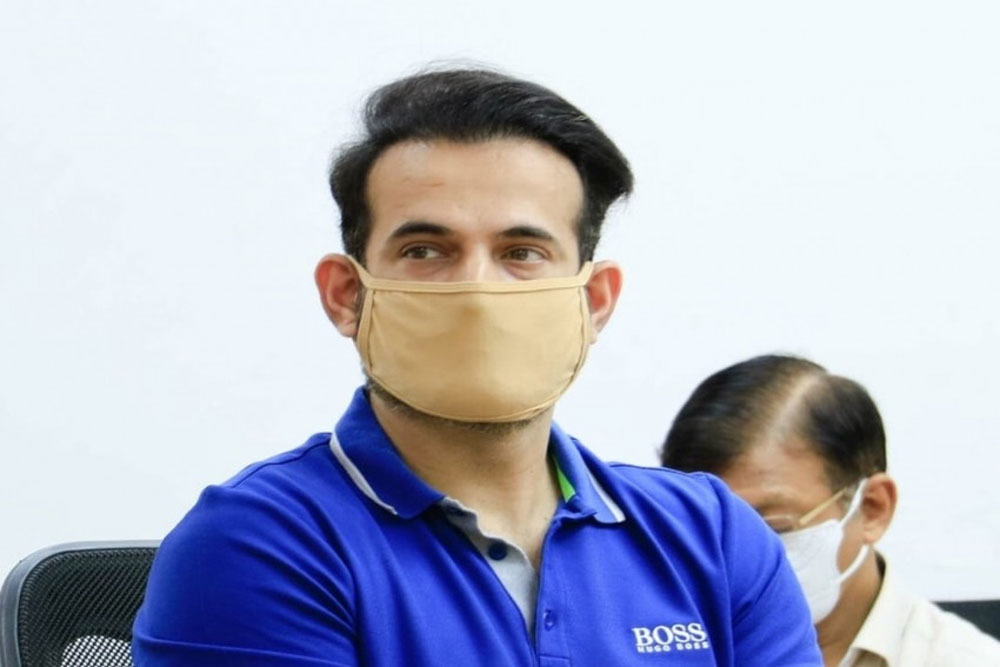 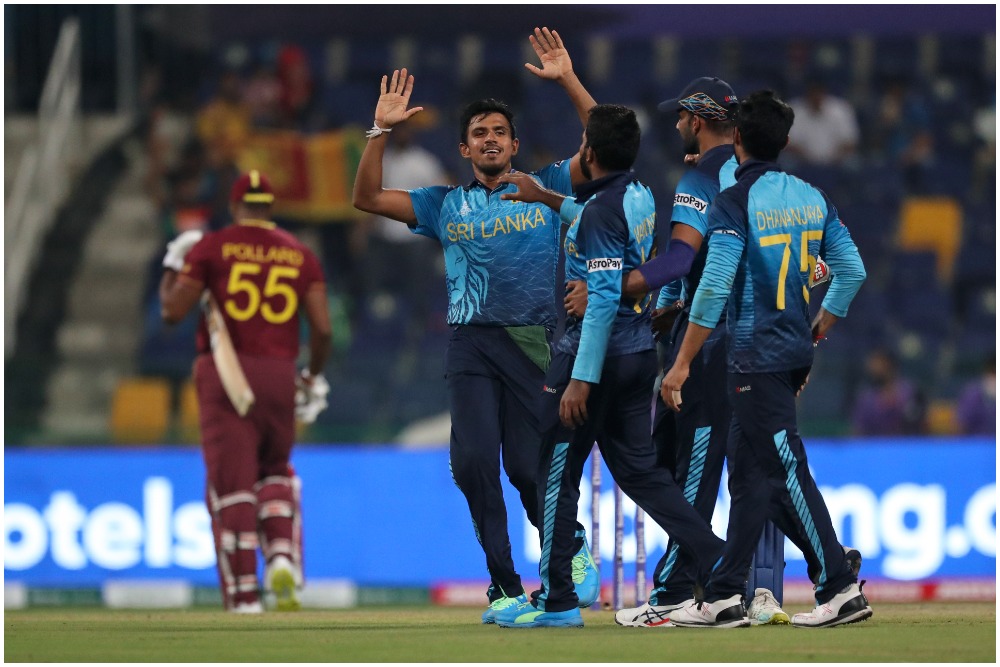 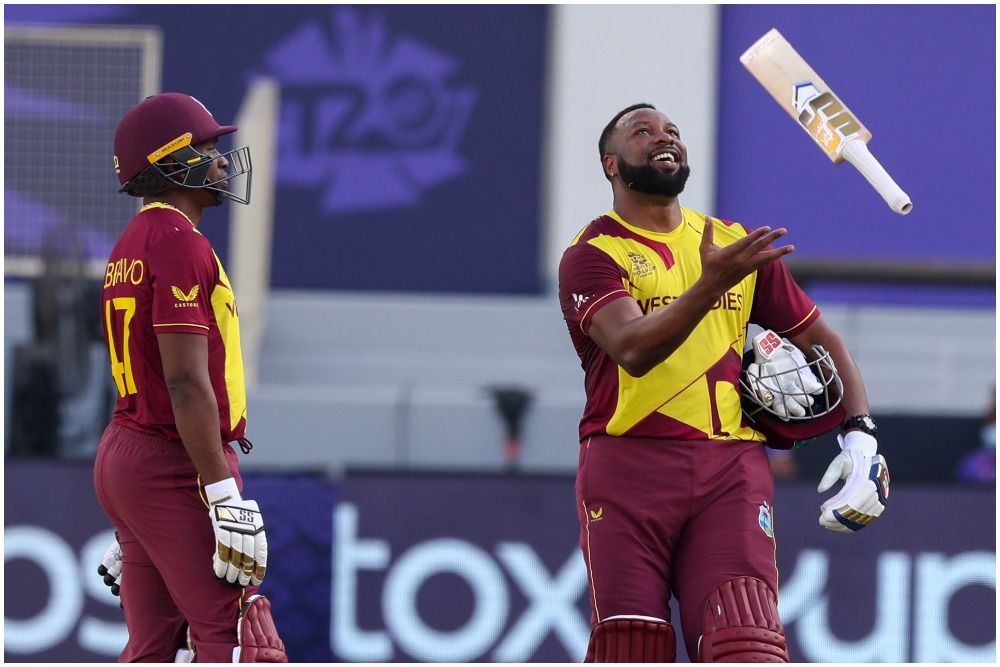 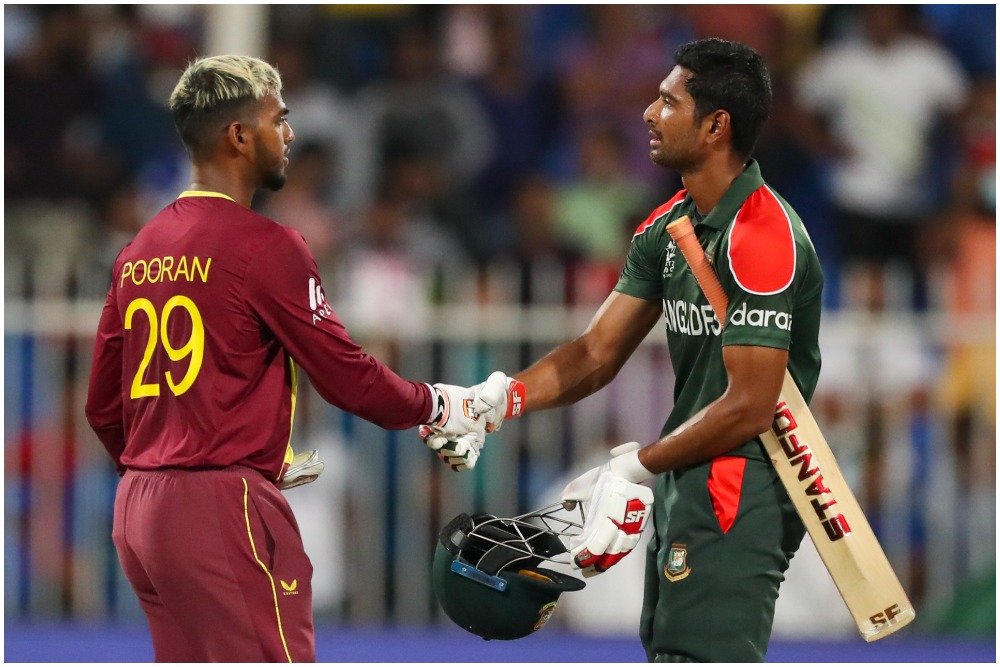 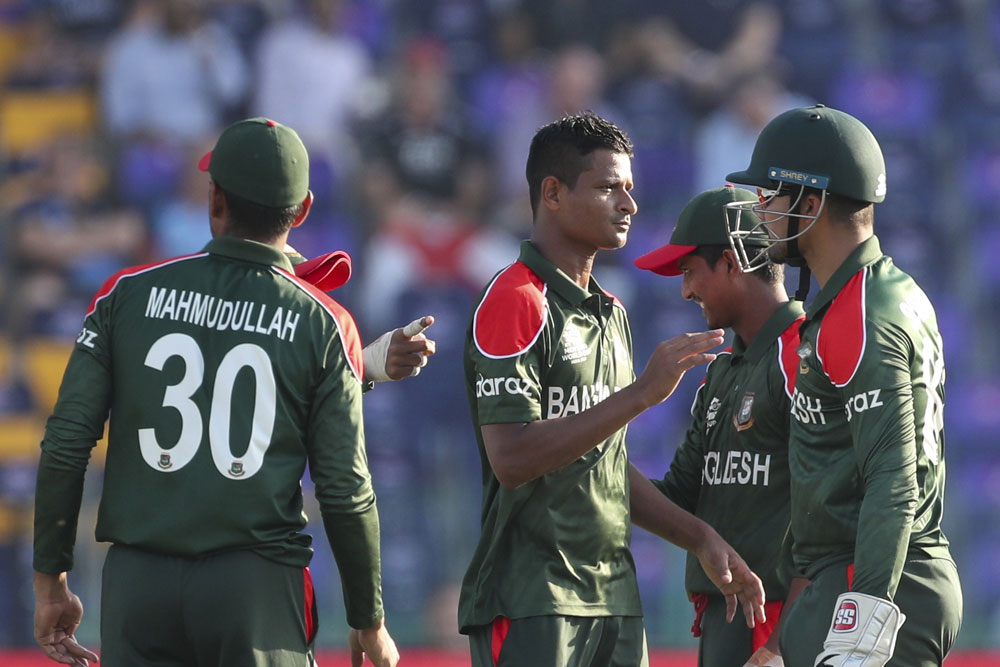 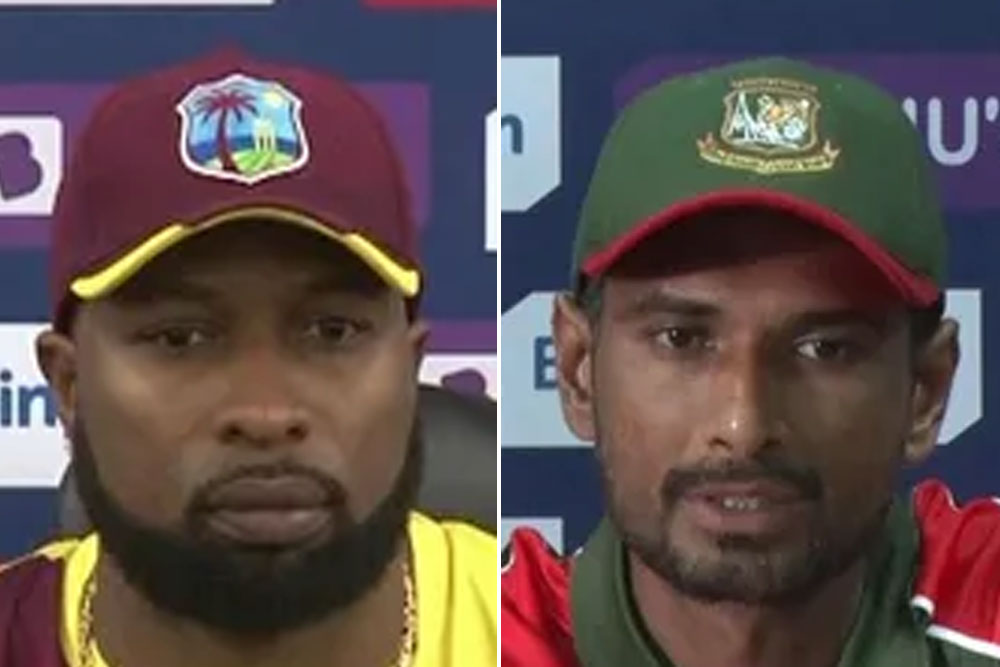 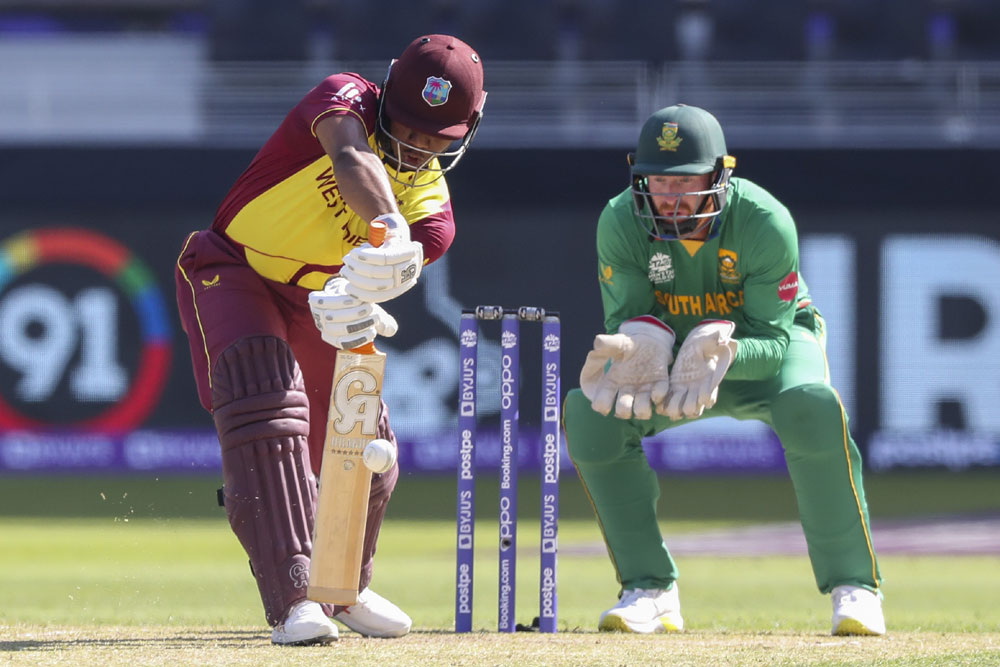 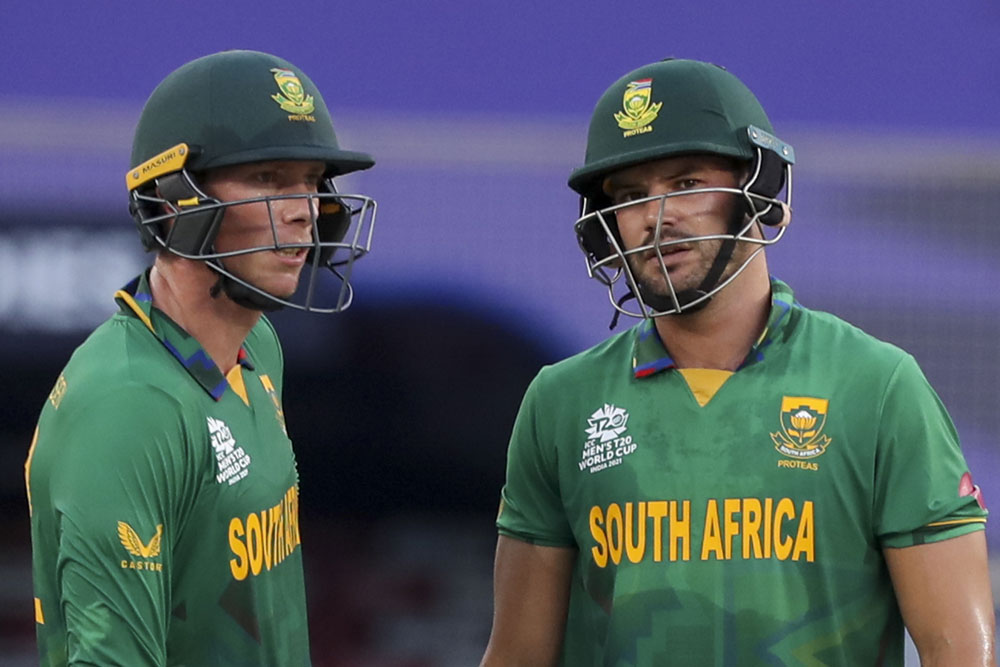 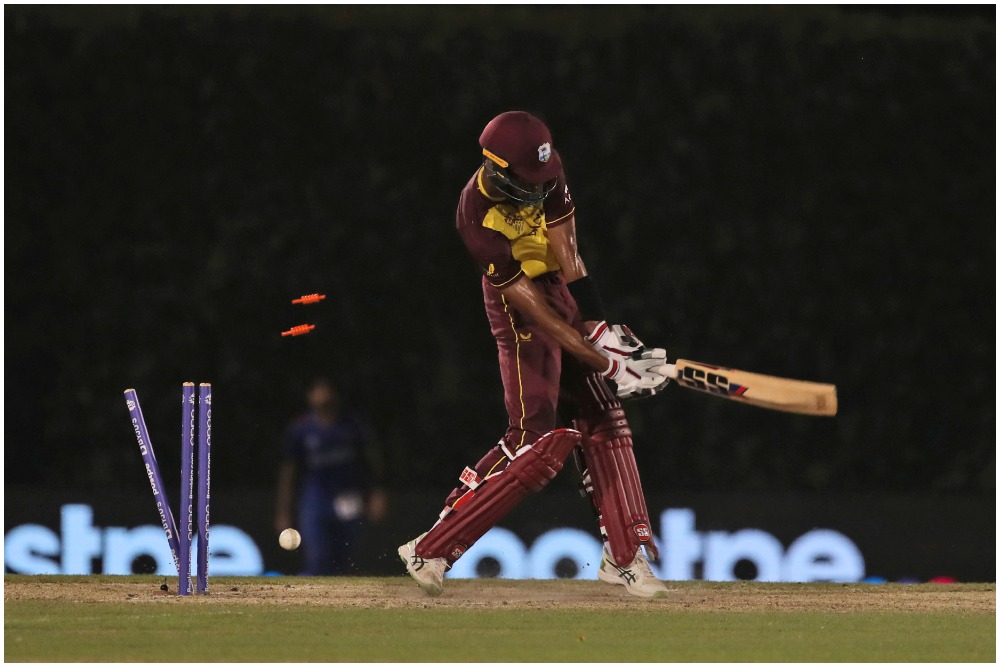 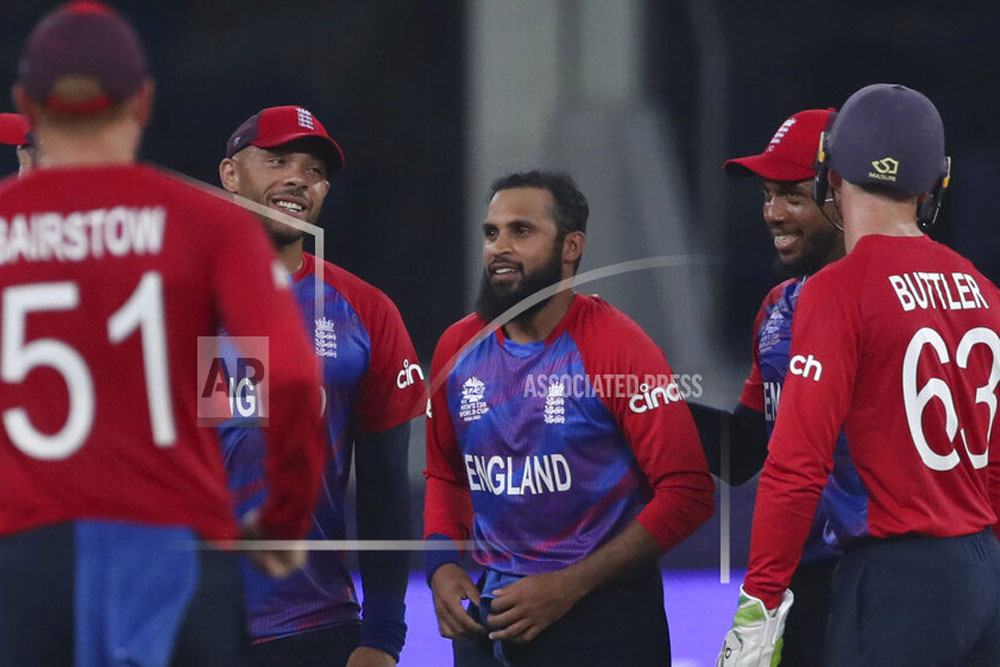 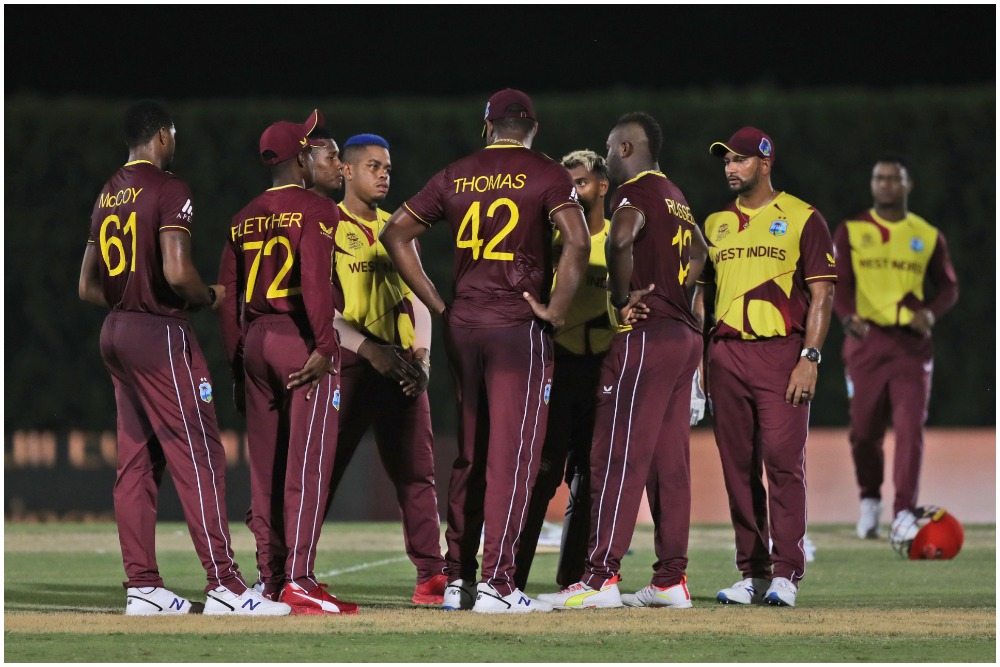 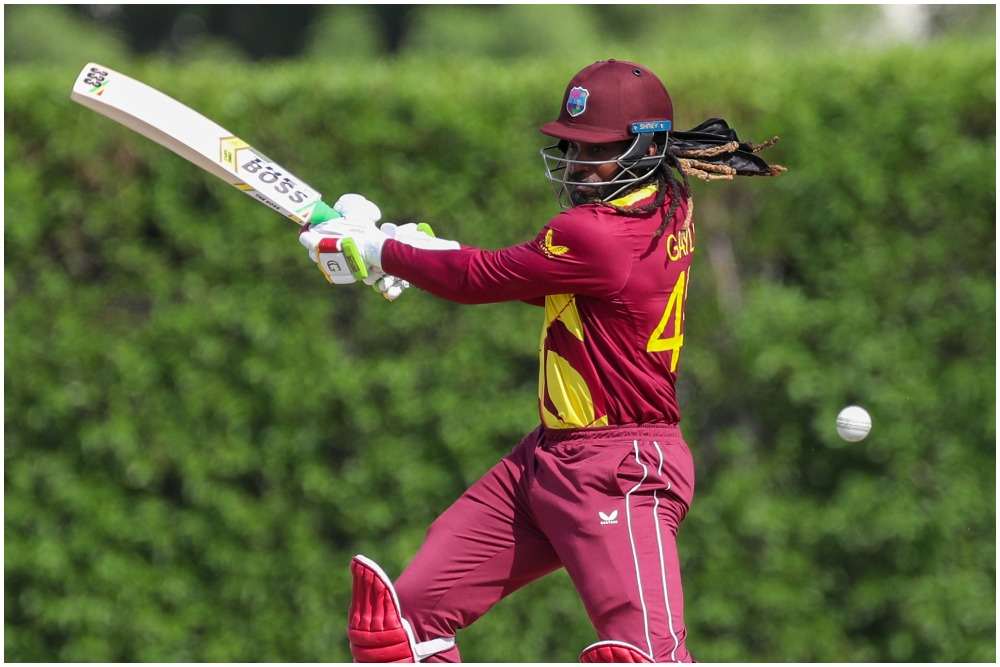 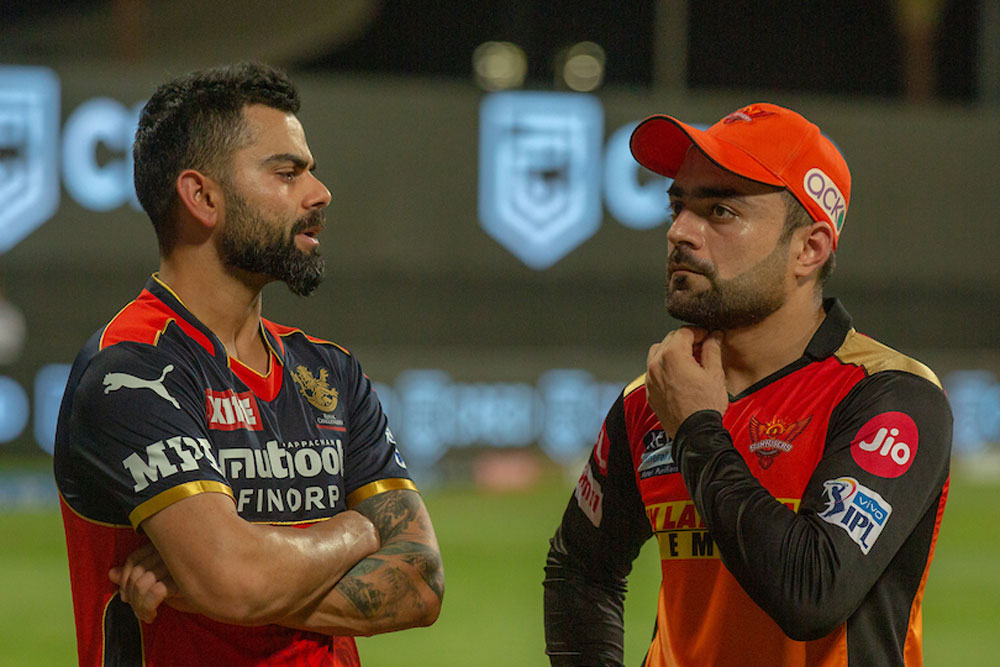 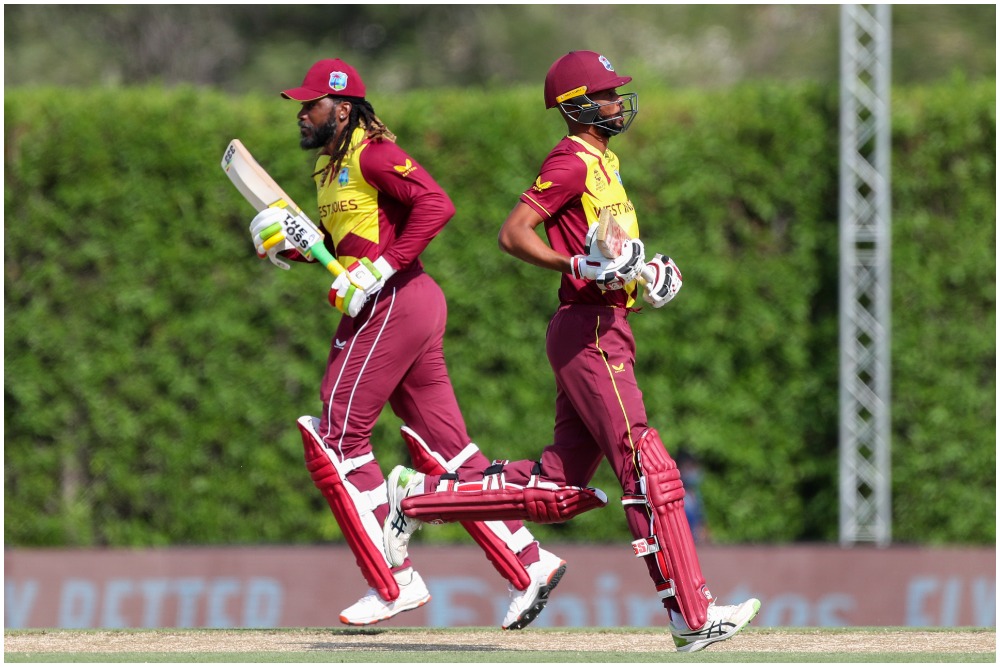 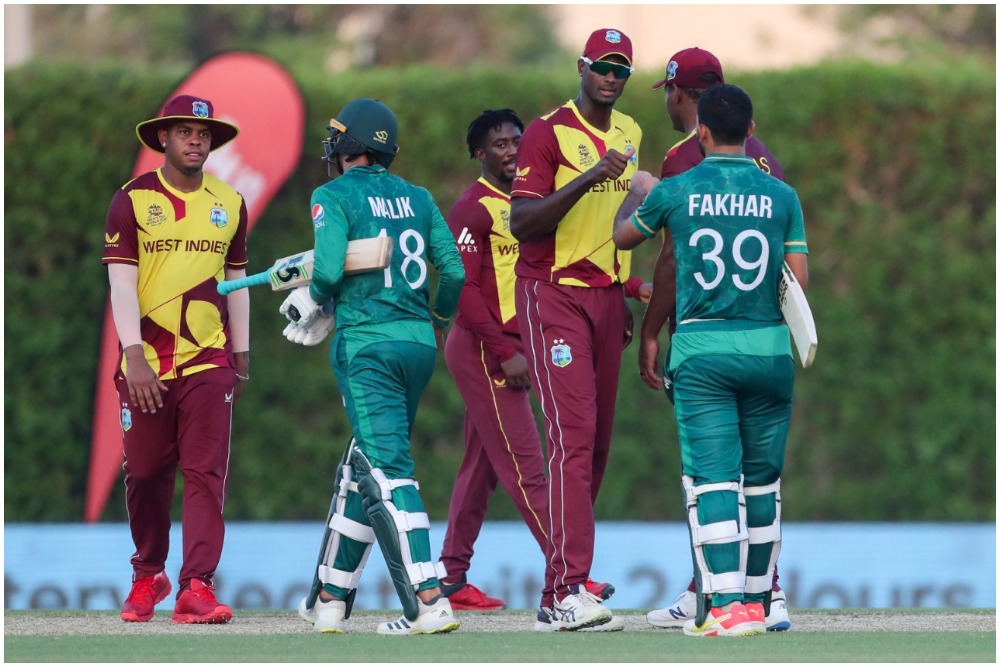 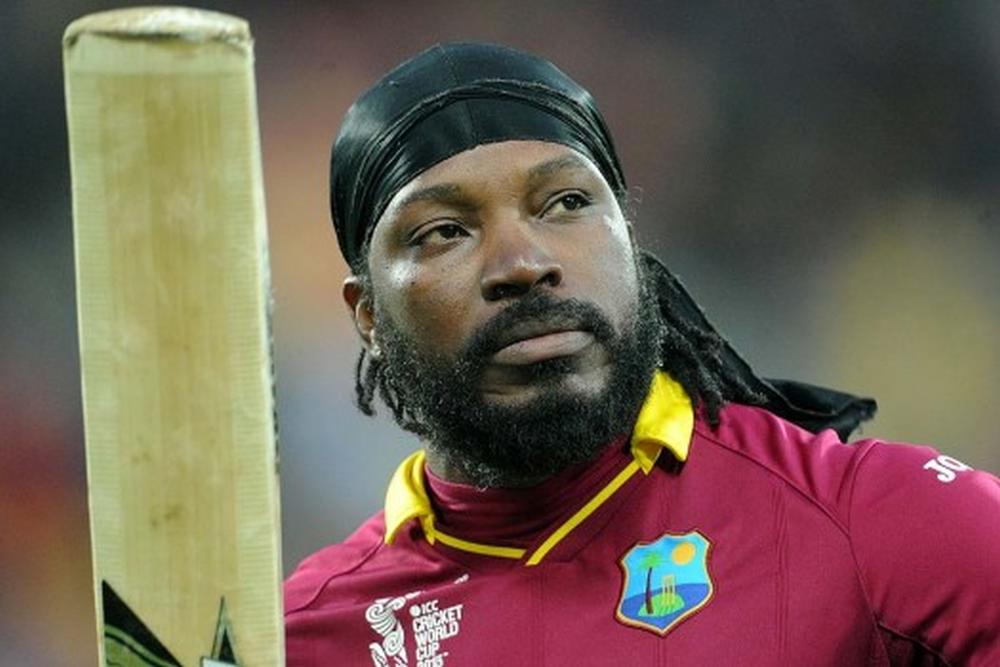 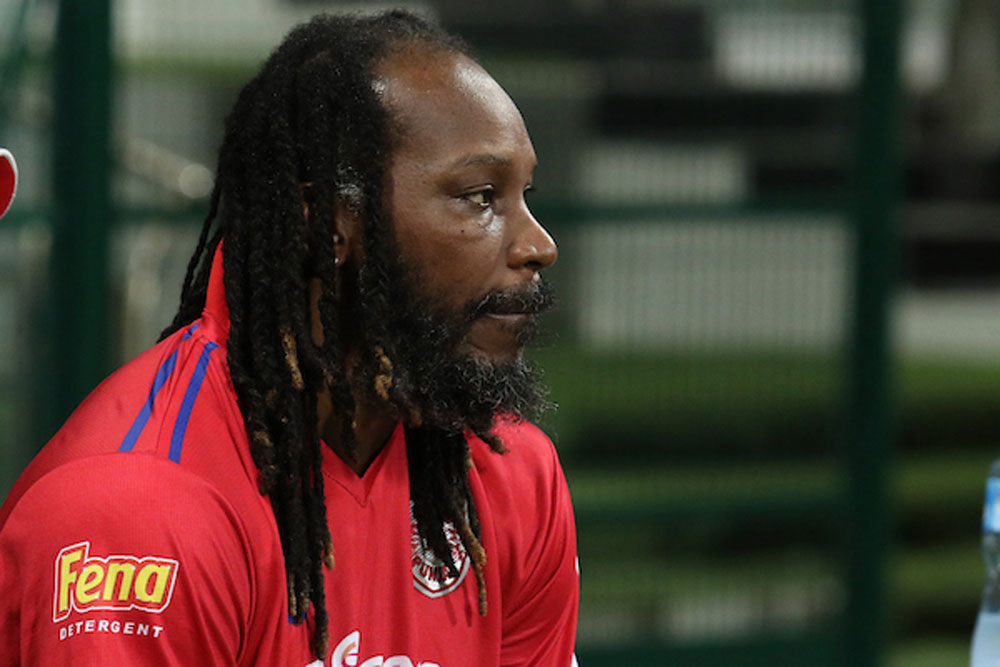 Curtly Ambrose had said that Chris Gayle shouldn't be 'an automatic choice' in the West Indies playing eleven for the T20 World Cup. And it left 'Univers Boss'... 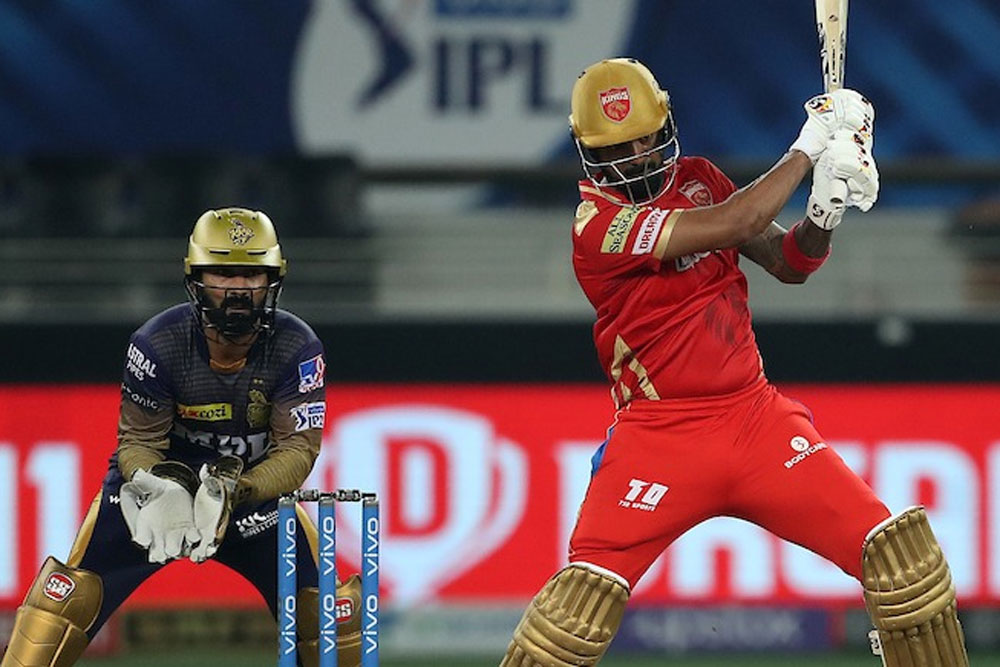