Seeking extension of their remand, the NCB told the court on Monday that it had seized more than one gram of cocaine from the actor's house during the raid and that it required further custody for questioning.

Actor Shah Rukh Khan’s son Aryan Khan has been recently taken into police custody. Here are some other celebrities who had been taken into judicial custody in the recent past.

An NCB team raided Kohli's house and later took him to the agency's office in south Mumbai as some narcotics were found at his house, an official had said. 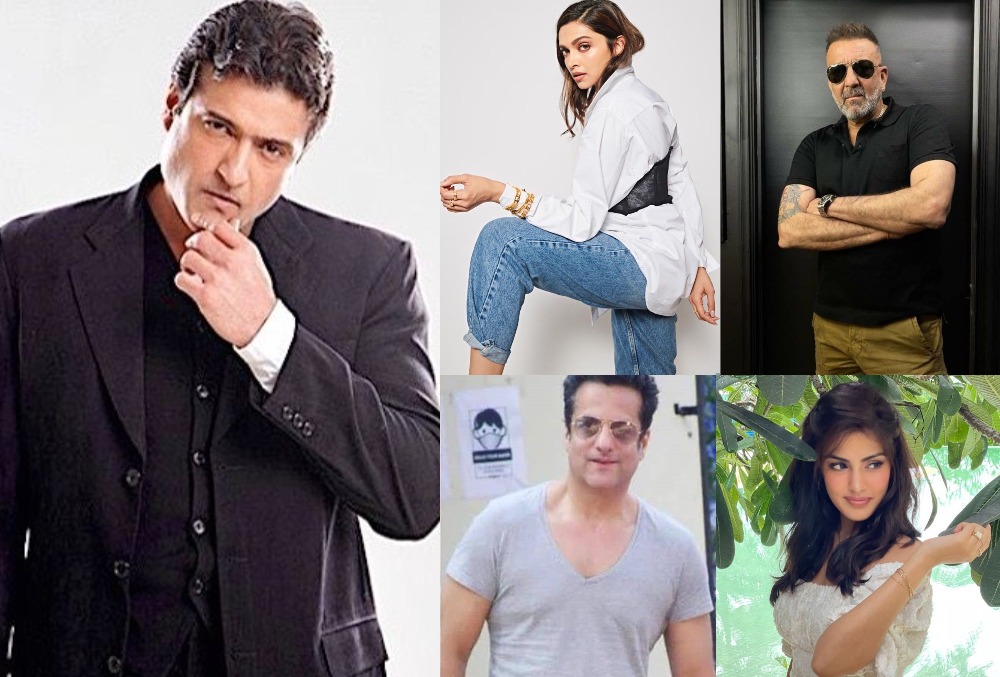