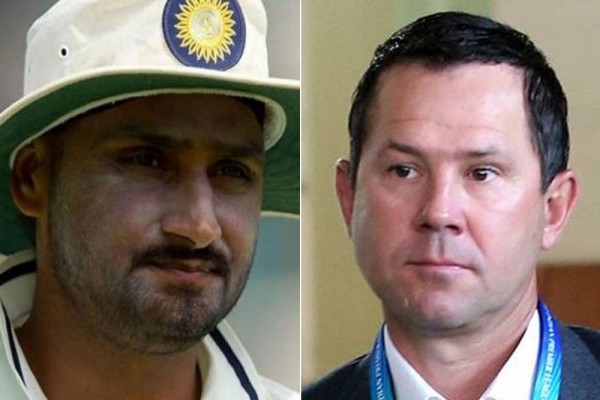 Monkeygate Was Lowest Point Of My Captaincy: Ricky Ponting 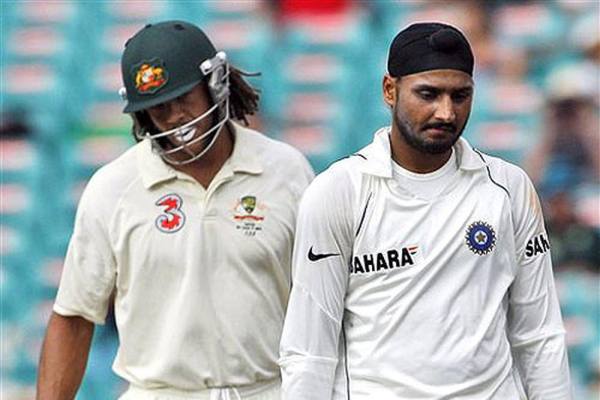