Amrita Rao Underwent Severe Anxiety While Trying To Conceive; Says, 'I Had A Fear Of Getting Pregnant'

Actress Amrita Rao has revealed in a recent vlog that getting pregnant was difficult for her as she suffered from a major fear of pregnancy and also suffered an anxiety attack when they were trying to conceive.

'The family is ecstatic and both Amrita and RJ Anmol thank everyone for their wishes and blessings', says Actor's spokesperson Amrita Rao And RJ Anmol Revealed About Their Secret Wedding

Actress Amrita Rao and RJ Anmol got married secretly in 2014. They did this to make sure the actress' career is not affected. 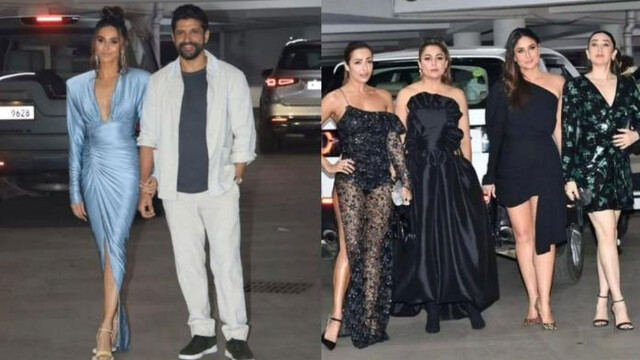