Actor Imtiaz Khan, who passed away at 77 in Mumbai, has acted in 80-odd Hindi films, mostly in negative roles, from 1970s and 1990s, and made a mark in theatre long before he was drawn to movies.

April 7 is World Health Day. It’s also the birth anniversary of Pt Ravi Shankar, who went on to live a good 92 years. A look at the iconic Hindustani musician from the angle of another top instrumentalist: 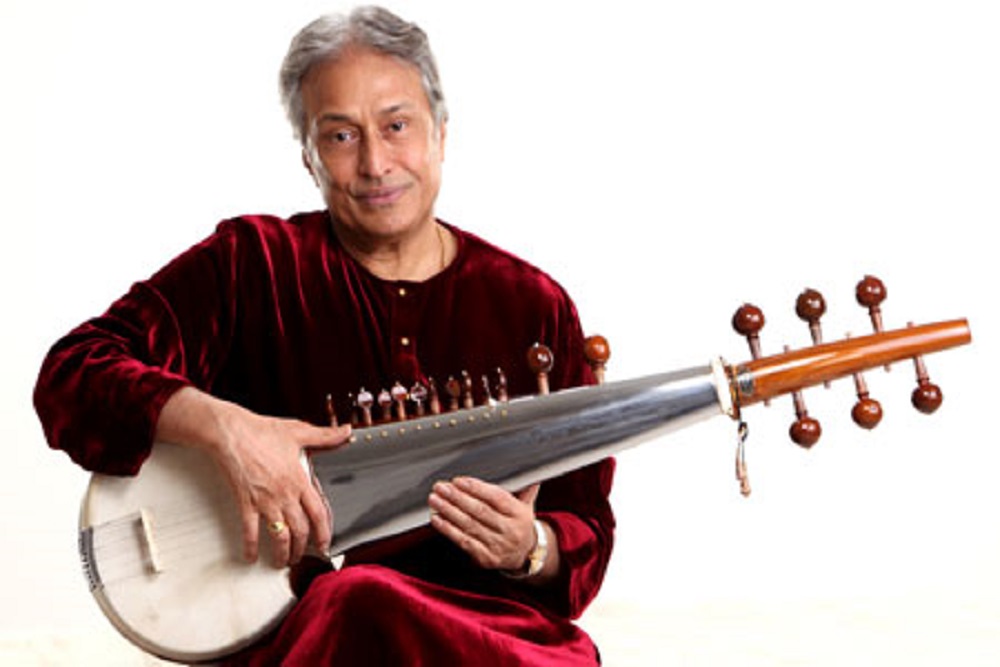 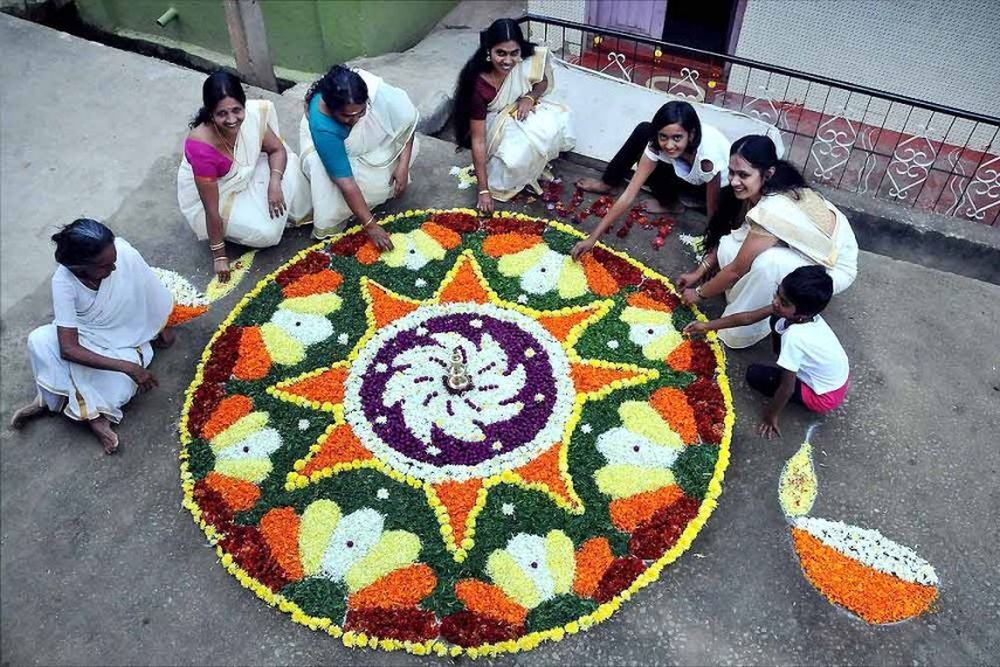 Ever since monsoon rains began lashing Kerala on May 29, a total of 213 people have died.