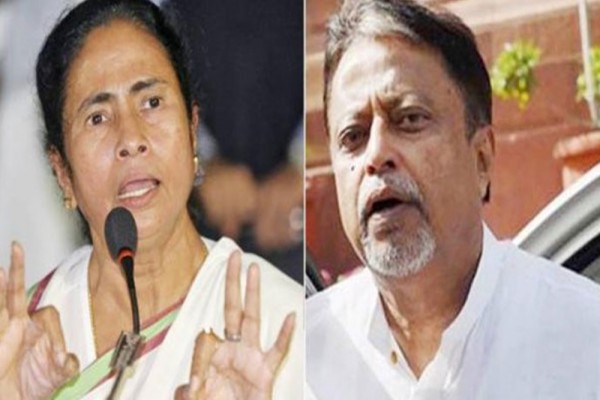 On the day he took oath as an MLA, Roy refused to speak to the media on the Bengal situation, arguing that there are times when one should value silence.

Mamata Banerjee, however, asserted that her administration will stand by the former chief secretary of the state on the row over his not joining the central government. 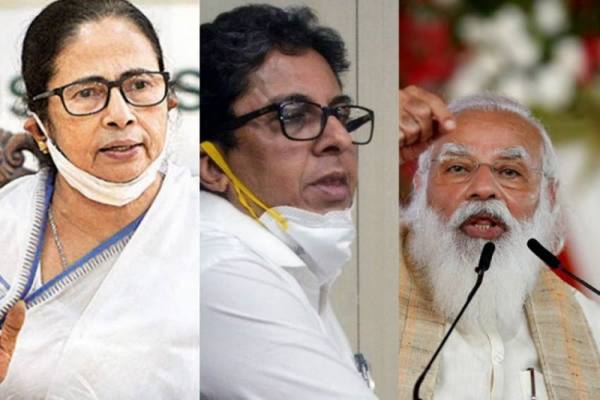 Mamata Banerjee had indicated to me that she would boycott the PM’s cyclone review meet if leader of Opposition Suvendu Adhikari would be present, governor Jagdeep Dhankar said 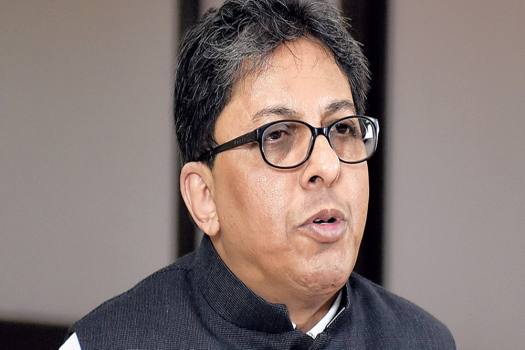 On Monday, Alapan Bandyopadhyay retired from service amid row with the Centre and will now be serving as Chief Minister Mamata Banerjee's Chief Advisor. 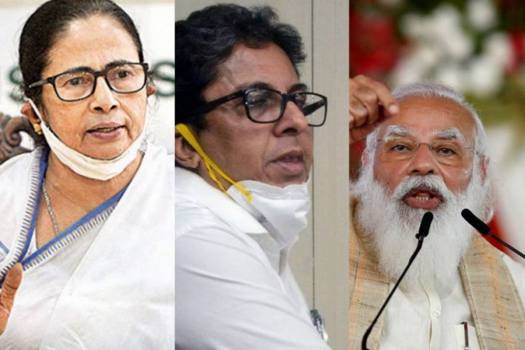 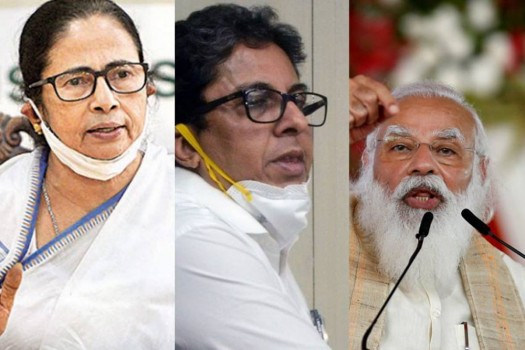 West Bengal chief secretary Alapan Bandyopadhyay retired on Monday. He will now serve as Mamata Banerjee’s advisor for the next three years.