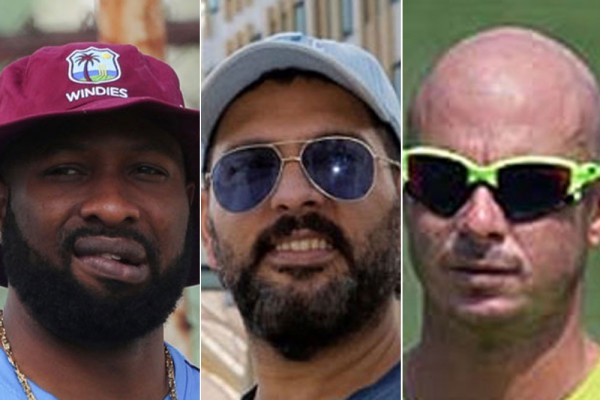 Sri Lanka spinner Akila Dananjaya was reported for a suspect bowling action during the first Test between Sri Lanka and New Zealand, which took place from August 14 to 18 in Galle, with Kane Williamson also flagged 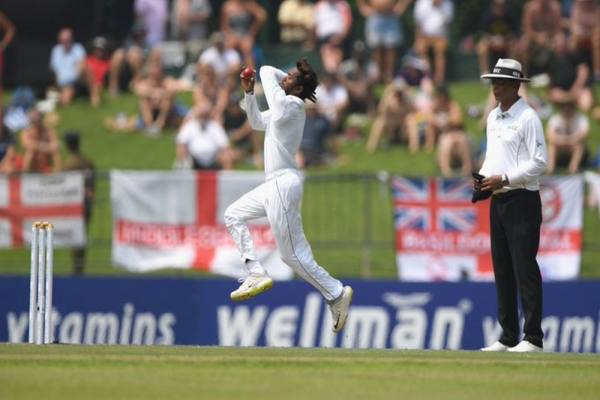 From 143/2, Sri Lanka slumped to 161/7 before an unfinished 66-run stand for the eighth wicket between Niroshan Dickwella and Suranga Lakmal stopped the rot. For New Zealand, spinner Ajaz Patel took 5/76. 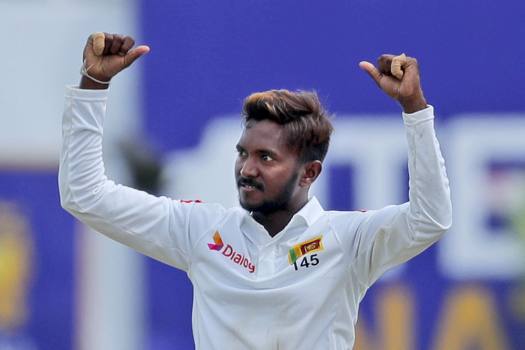 New Zealand were 203 for five against Sri Lanka, having recovered from 71-3 at Lunch, when rain stopped play for the day in the final session in Galle with Ross Taylor batting on 86. Akila Dananjaya claimed all five wickets for the hosts