While the Hrithik Roshan-Saif Ali Khan film struggles to reach Rs 40 crore mark, ‘Ponniyin Selvan 1’ has broken records in its first weekend itself. Filmmaker Mani Ratnam's Tamil spectacle is breaking all the records at the box office ever since its release on September 30.

The film, which is an adaptation of the novel of the same name by Kalki Krishnamurthy, has collected Rs 25.86 crore in Tamil Nadu The film stars Aishwarya Rai in dual roles --one of queen Nandini, the princess of Pazhuvoor, and the other of Mandakini Devi. Hrithik Roshan and Saif Ali Khan starrer ‘Vikram Vedha’ is helmed by Pushkar and Gayatri, while ‘Ponniyin Selvan: I’ is directed by Mani Ratnam. As the entire nation celebrates Raksha Bandhan on Thursday, August 11, here’s looking at some of the most relatable on-screen brother-sister jodis.

Actress Aishwarya Rai Bachchan will next be seen in ace director Mani Ratnam's epic film 'Ponniyin Selvan: Part One' to be released on September 30.

Fashion designer Gaurav Gupta speaks up about what went behind creating the custom-made queen pink sculpted creation, which she wore for the premiere of... 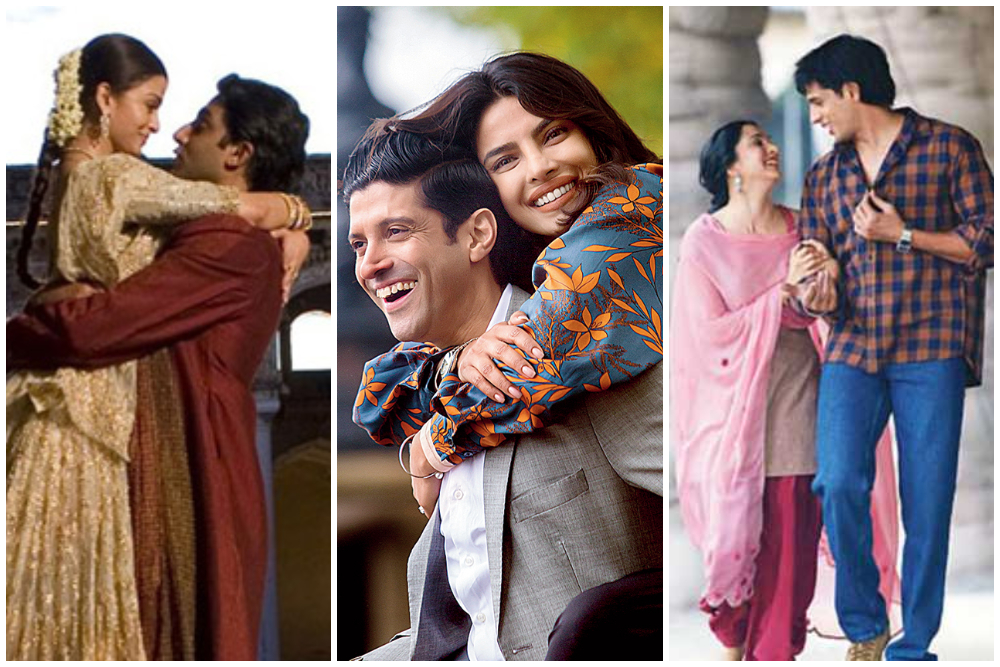 Here are some movies from the recent past which portray a real-life love story onscreen. 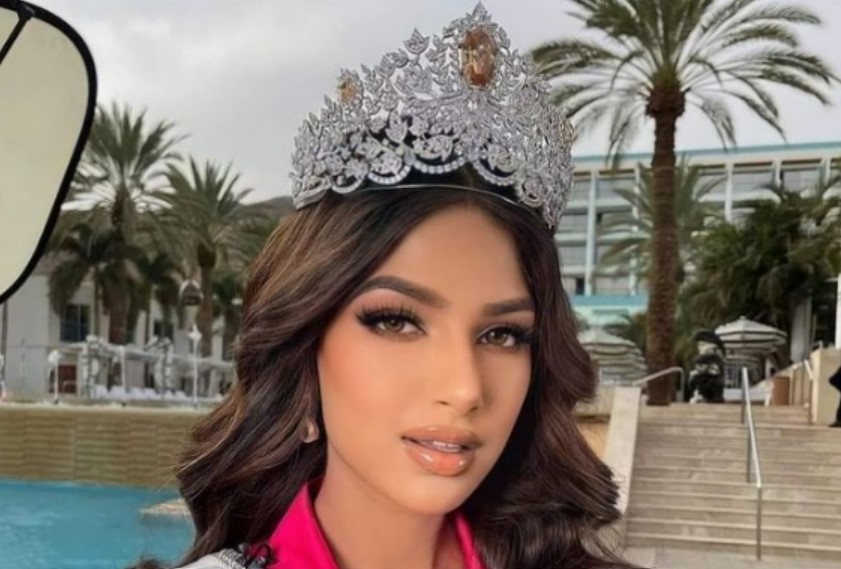 Harnaaz Sandhu, who won the coveted Miss Universe 2021 title, gives her definition of beauty. She also opines on whether beauty is something that a person is... 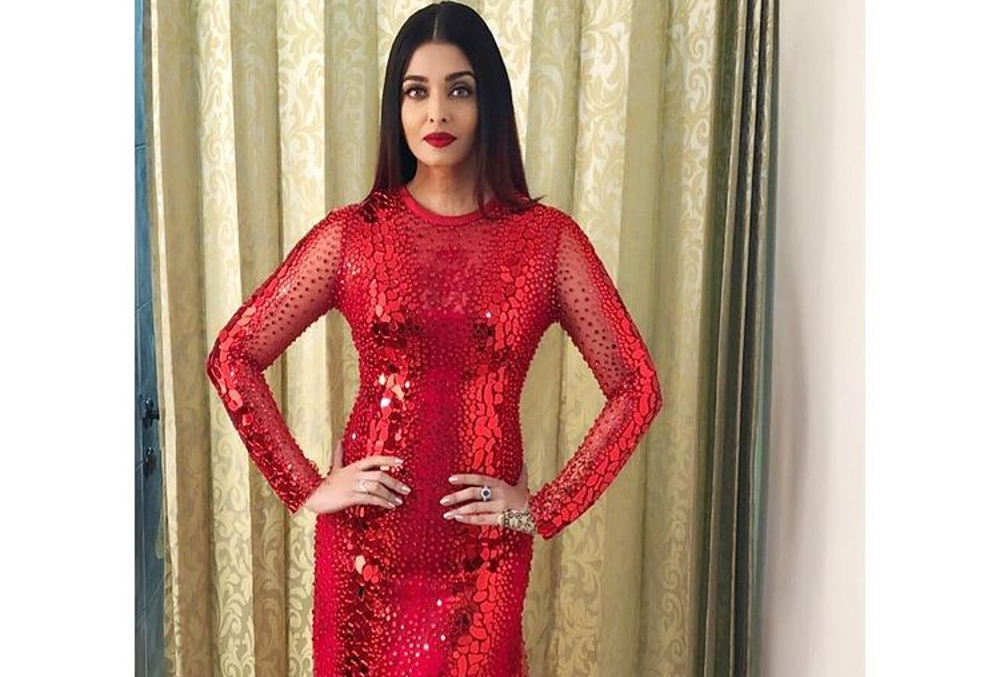 The actress took to Instagram and penned a heartfelt note with a picture on the occasion of her parents anniversary. 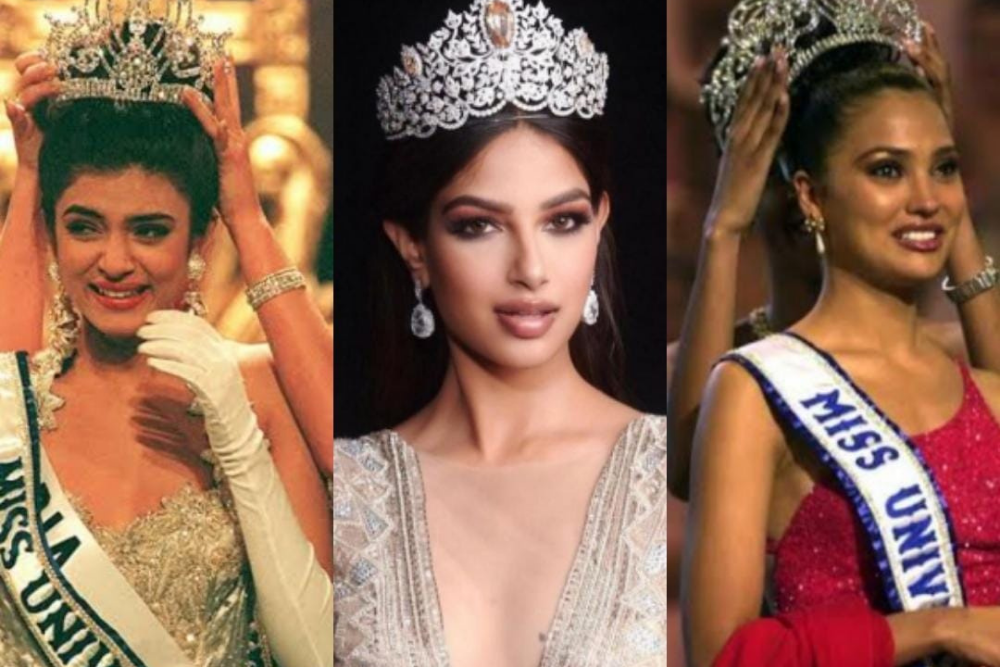 The Changing Face Of Beauty: Why Beauty Pageants Are Losing Their Charm In India

As Sini Shetty from Karnataka wins the Miss India World 2022, Outlook tries to find out why are beauty pageants in India losing their past glory. 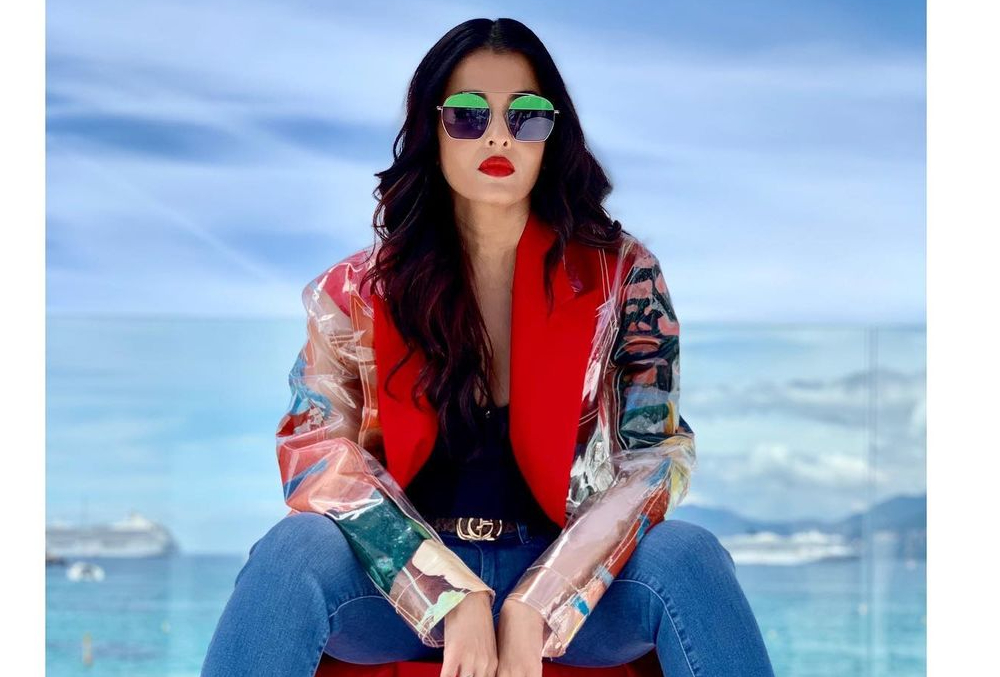 Bollywood And Hollywood Celebrities Listed In The Panama Papers

While Aishwarya Rai-Bachchan was grilled by the ED in connection with the Panama Papers leak, here's a look at the other celebrities, who were also part of the... 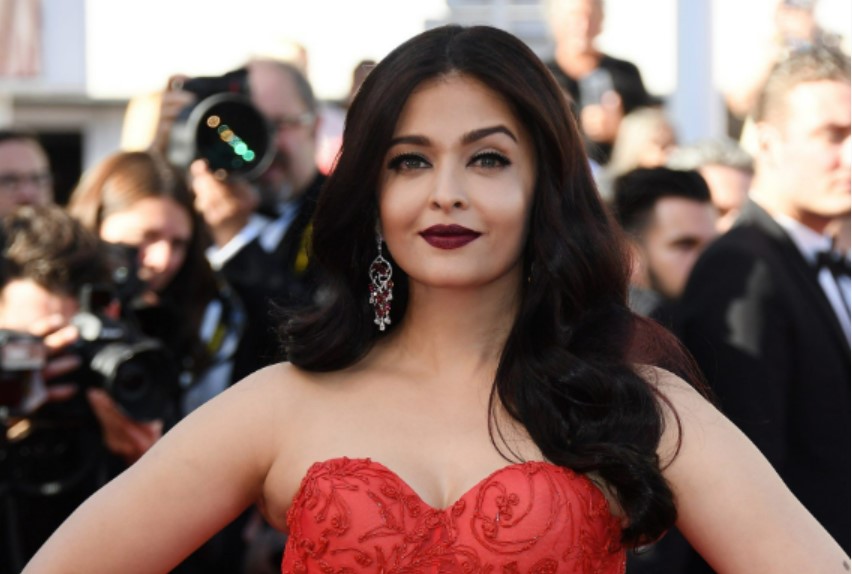 Bollywood actress Aishwarya Rai Bachchan appeared before the Enforcement Directorate on Monday in connection with the Panama Papers leak case. 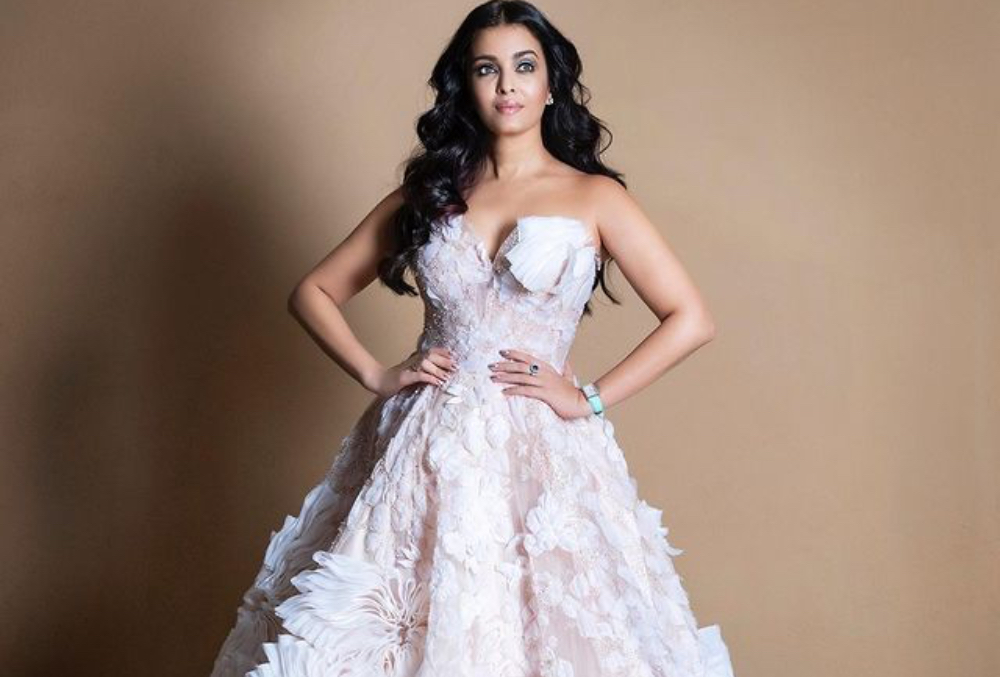 According to sources, the actress has still not replied to the summon's sent to her on December 20.