The I&B ministry headed by Smriti Irani, on Monday framed new rules for journalists' accreditation, allowing regulatory bodies to assume a journalist accused of writing fake news to be guilty until proven innocent -- which...

In Gujarat, The BJP Has Used Its Most Powerful Card, Prime Minister Modi

Both on the side of issues and organisation, my view is that the BJP is ahead, either because of its strength or the Congress’s weakness, or both. 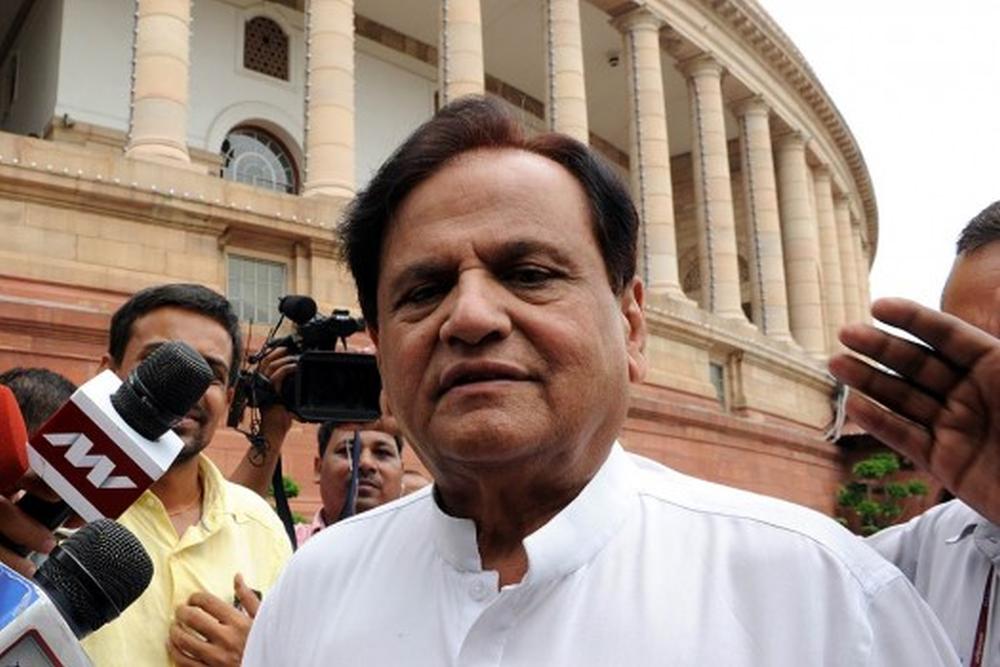 Reached for a comment, Patel said, "I don't know anything about this. Let the law take its own course"

As many as 14 MLAs of the Congress, led by former chief minister and Kshatriya strongman Shankersinh Vaghela, had resigned ahead of or after the August 8 Rajya Sabha polls 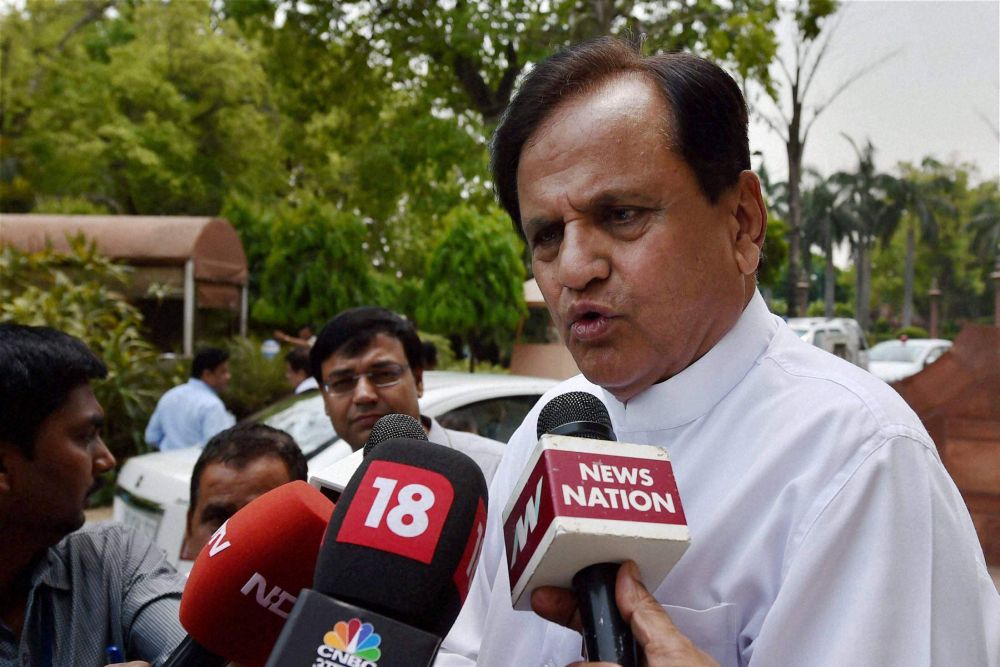 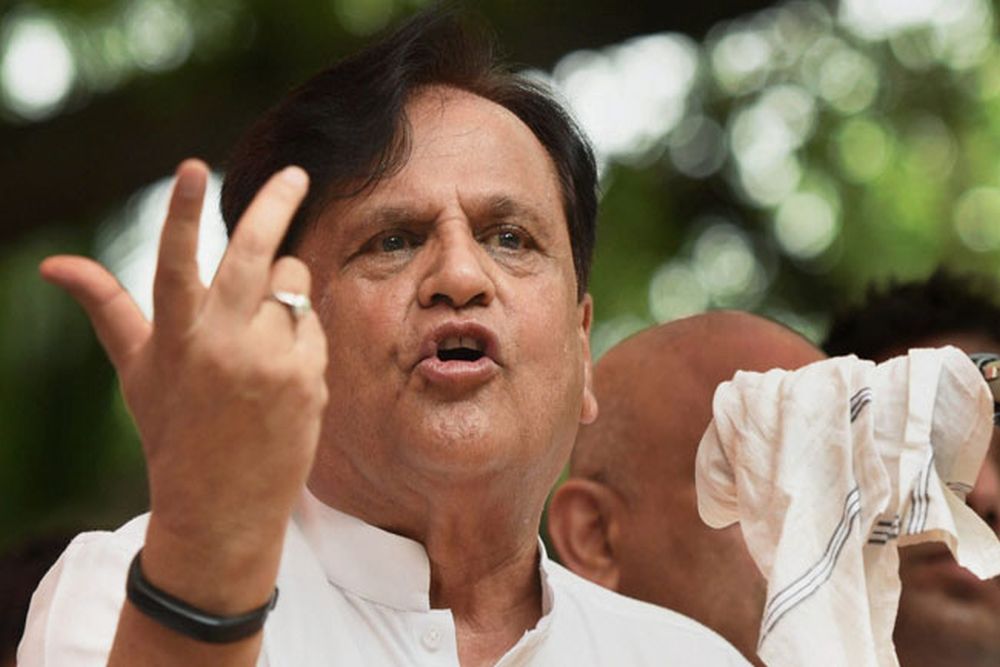 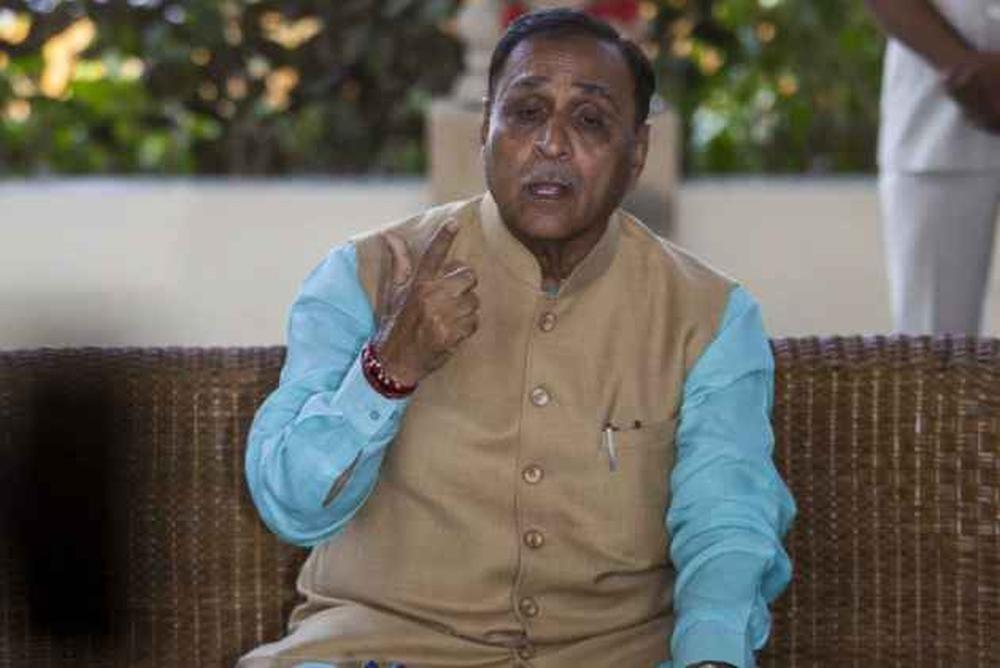 'My party and I appreciate the ATS's effort to nab the two terrorists. I demand strict and speedy action against them. The allegations put forward by BJP are completely baseless' 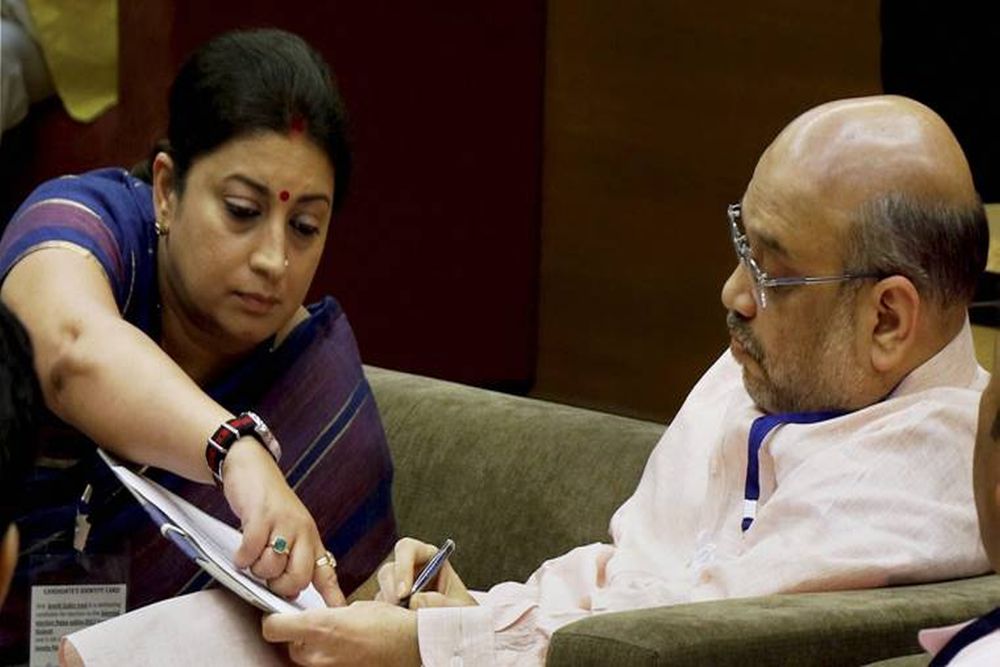 Chairman M Venkaiah Naidu administered the oath of secrecy to both the BJP leaders. 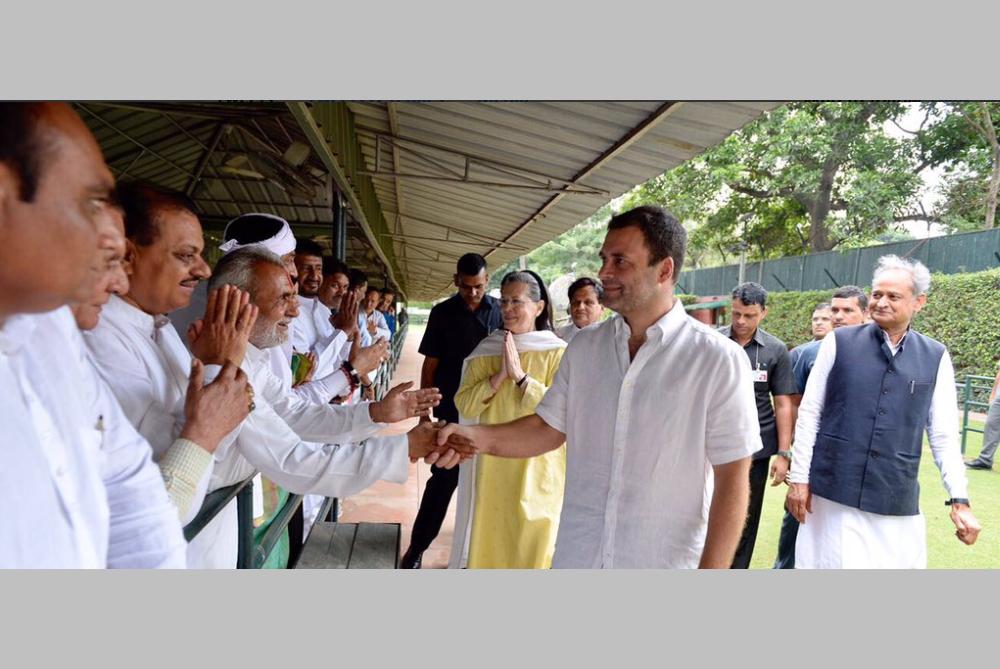 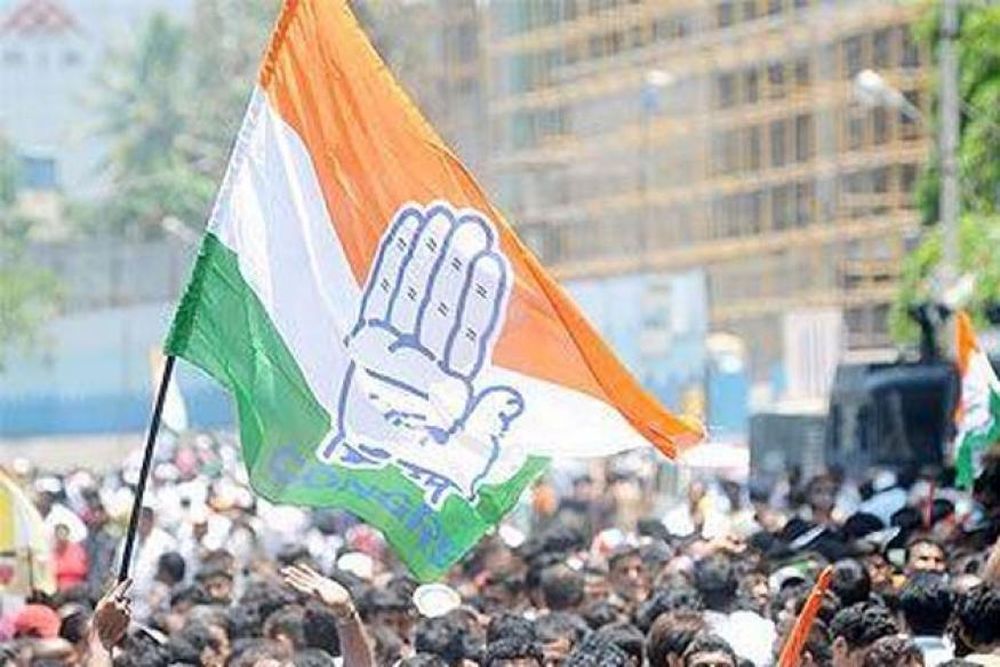 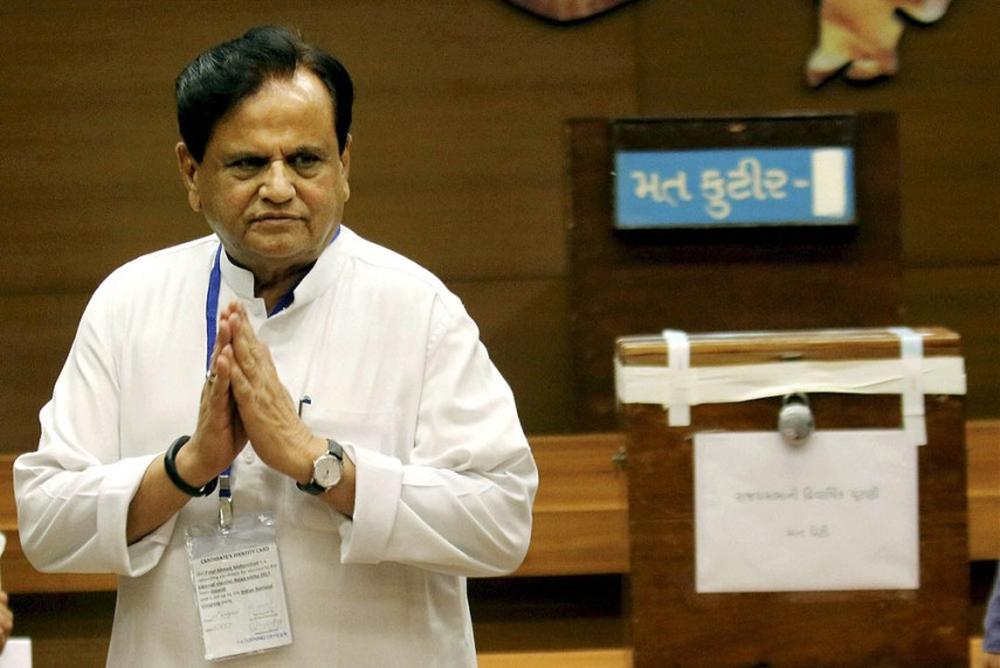 The 44th Vote That Helped Ahmed Patel Win A Rajya Sabha Seat Is A Mystery. There Are 3 Candidates...

The minimum required number came down to 44 after Election Commission disqualified the votes of two dissident MLAs who violated electoral rules by showing the... 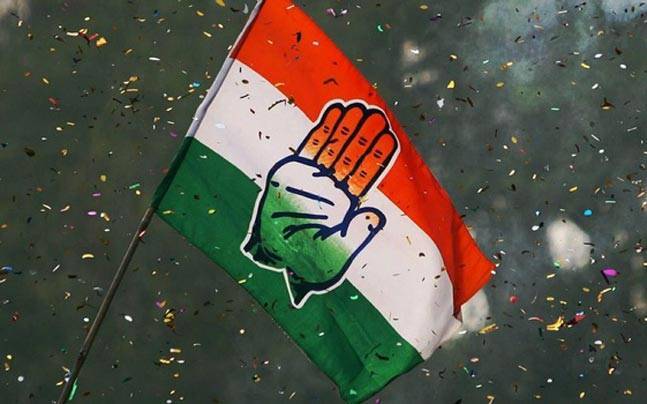 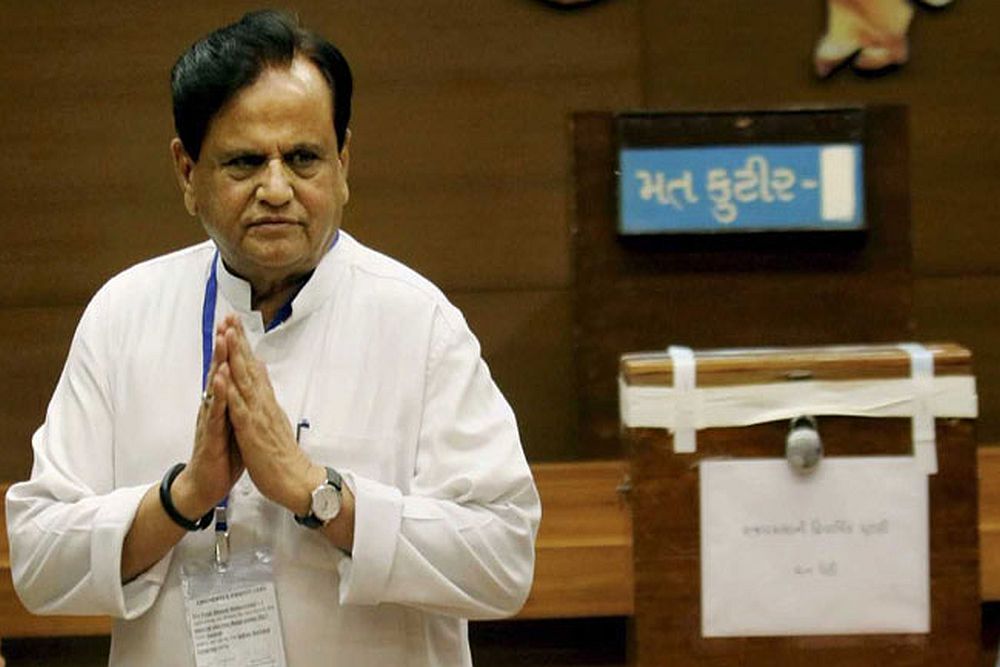 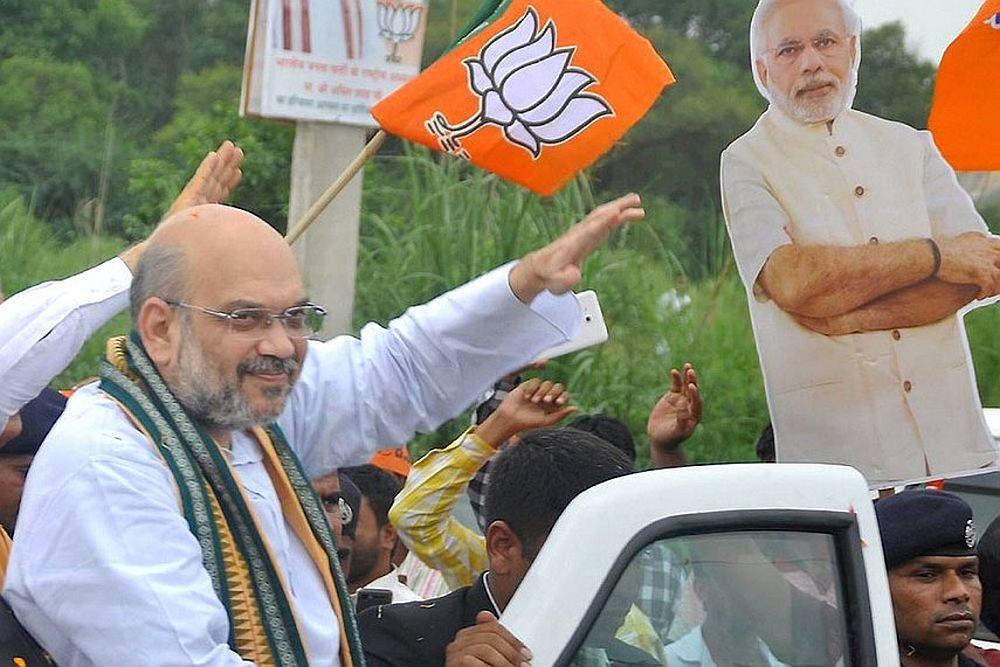 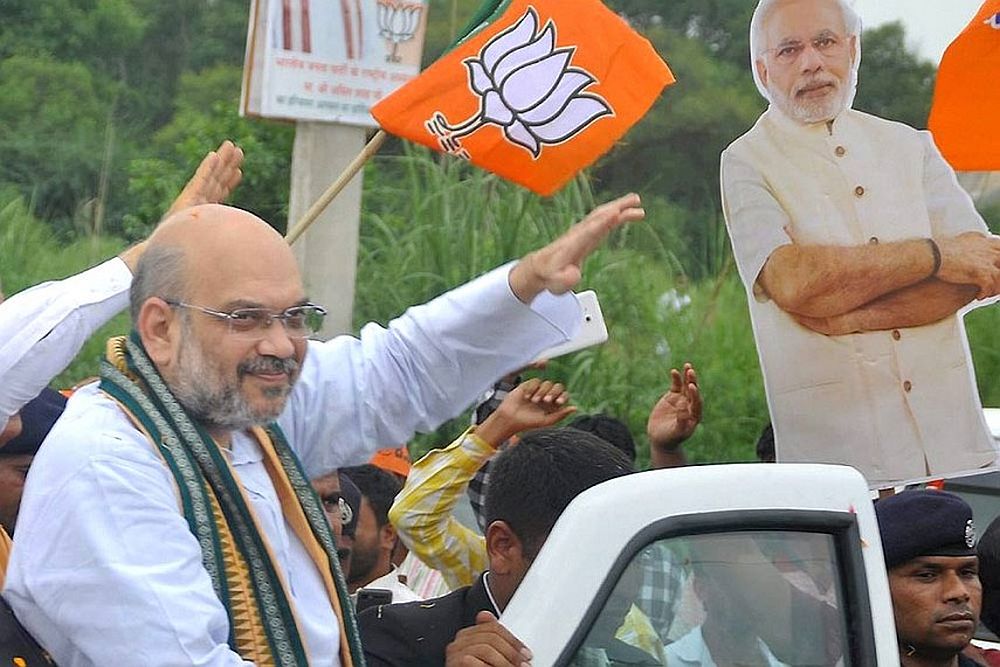 The ruling BJP has fielded party chief Amit Shah, Union minister Smriti Irani, and Balwantsinh Rajput, who till recently was Congress' chief whip in the House,... 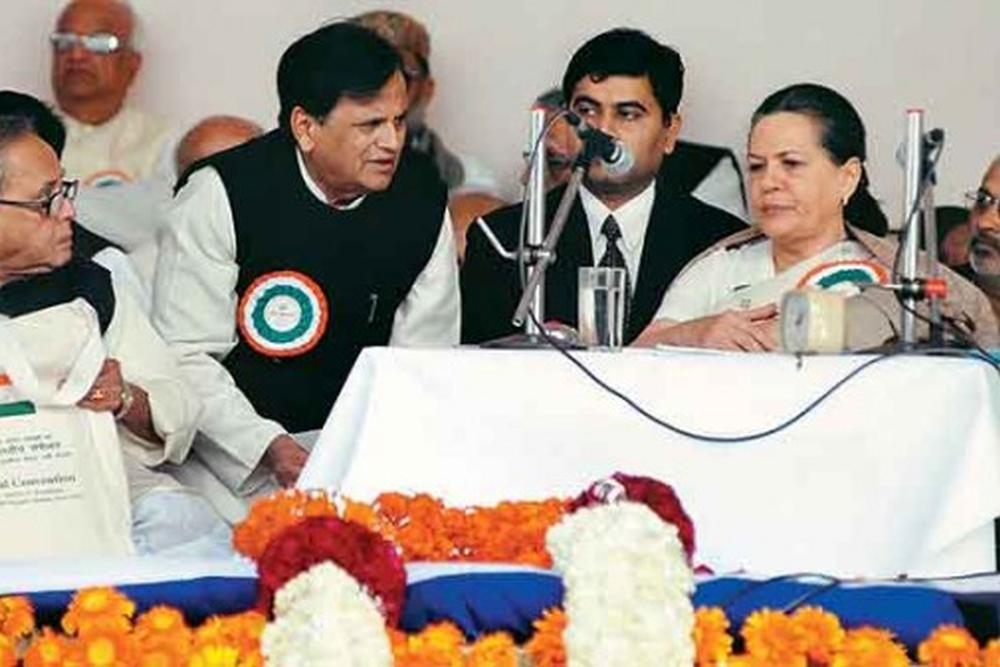