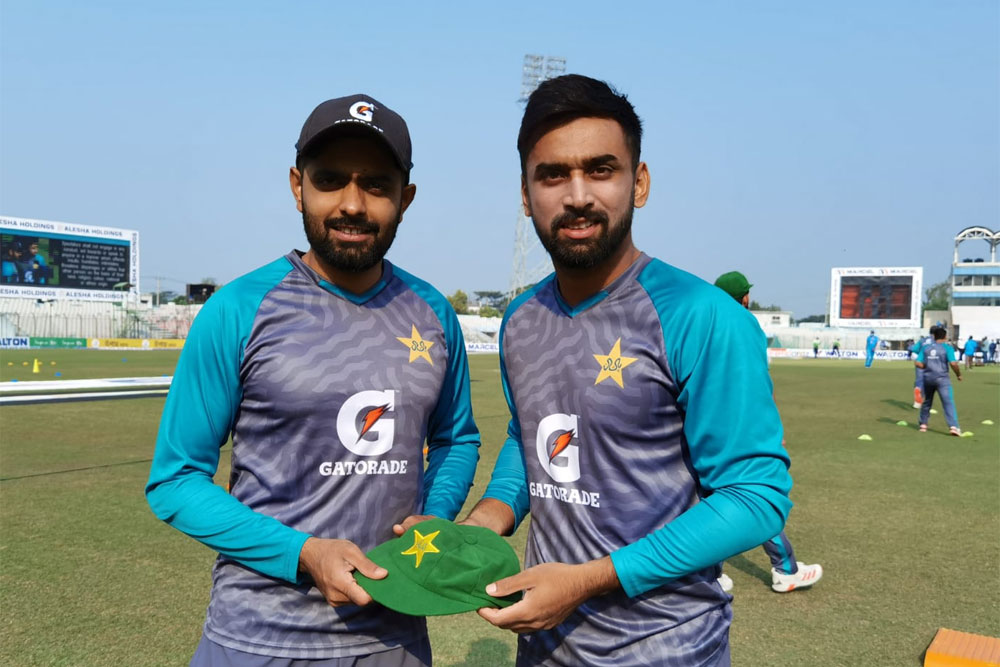 Abdullah Shafique achieved the feat by making 73 runs off 129 balls with eight fours and one six in Pakistan’s second innings on the fifth day of the first...