The North's latest test, which followed two previous rounds of missile tests this month, indicated the country is returning to its tried-and-true technique of mixing weapons demonstrations and peace offers to wrest...

Speaking before an Oval Office meeting with South Korean President, Moon Jae-in on Thursday, Trump also opened the door to a series of smaller deals with North Korea. 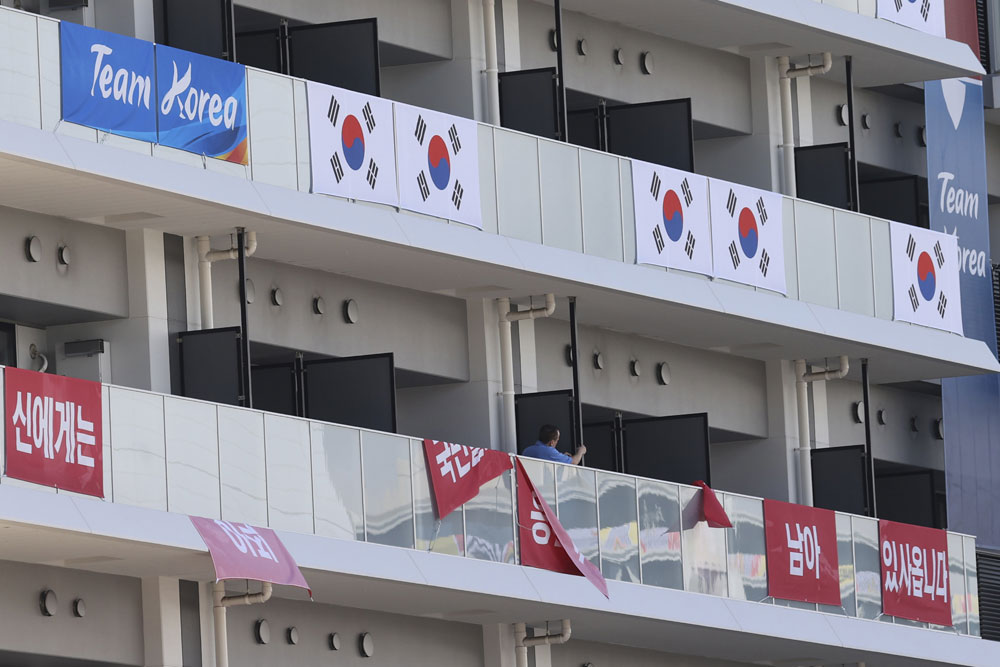 Tokyo Olympics: With No Japan Summit, South Korean President To Skip The Games

Fanned by strong winds, the forest fire quickly spread through the mountainous area, incinerating 400 homes and 500 hectares of land, according to the government. Modi, who arrived in Seoul on a two-day visit to strengthen India's strategic ties with South Korea, unveiled a bust of Mahatma Gandhi at the prestigious Yonsei University in Seoul. 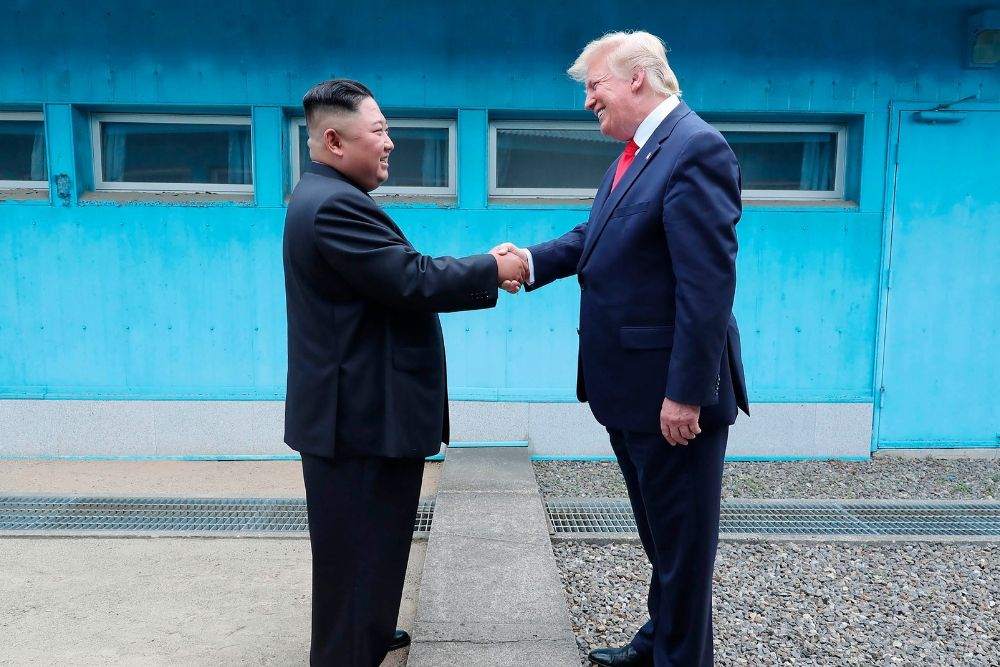 South Korea's president on Monday called a recent U.S.-North Korean summit at the Korean border, an end of mutual hostility between the countries, despite skepticism that it's was a just made-for-TV moment that lacked any... 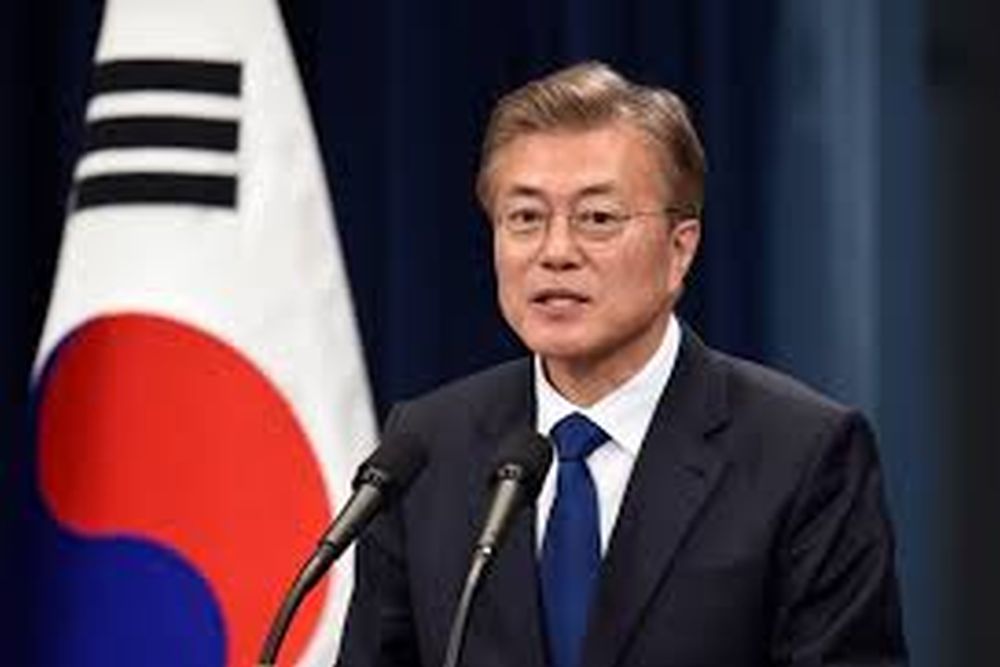 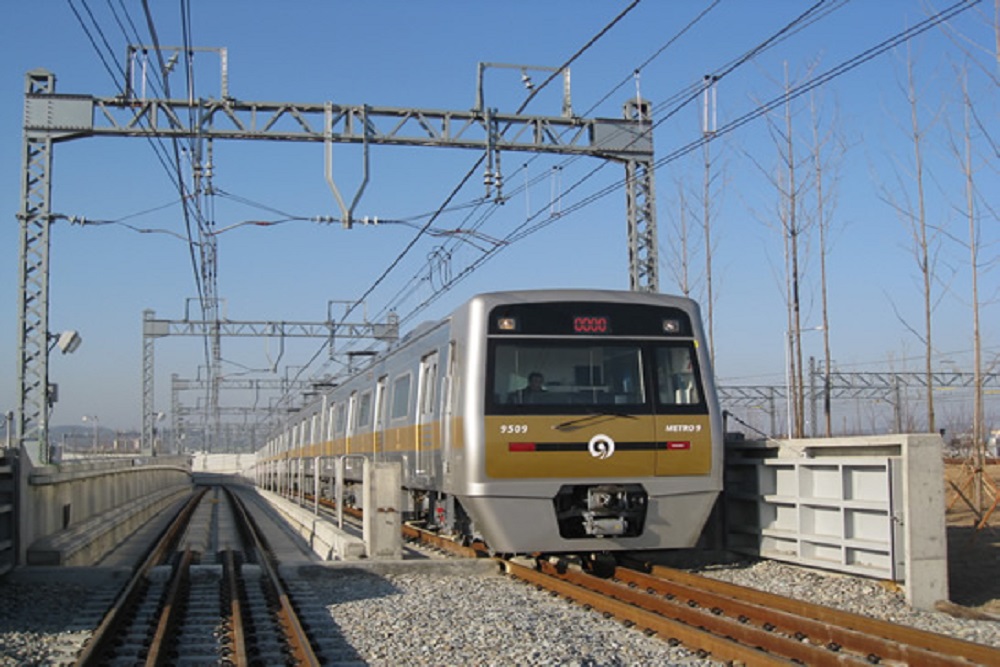 A train from Dorasan station in South Korea carrying about a 100 passengers, just south of the inter-Korean border, left for North Korea on Wednesday morning... 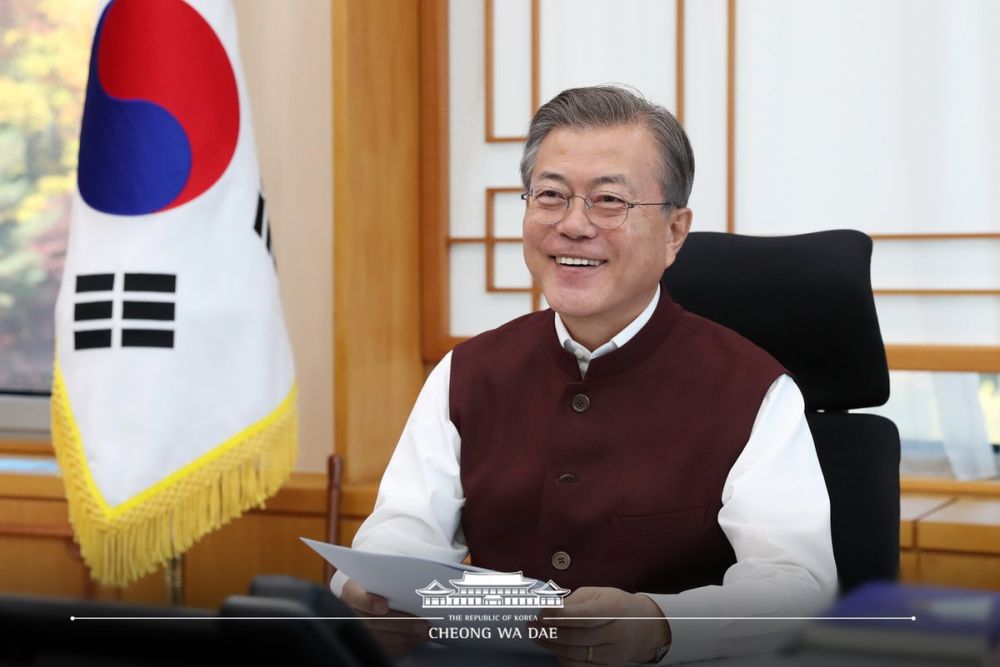 In July, South Korean President Moon Jae-in made his first state visit to India during which he held talks with Modi on key issues such as the situation on the... 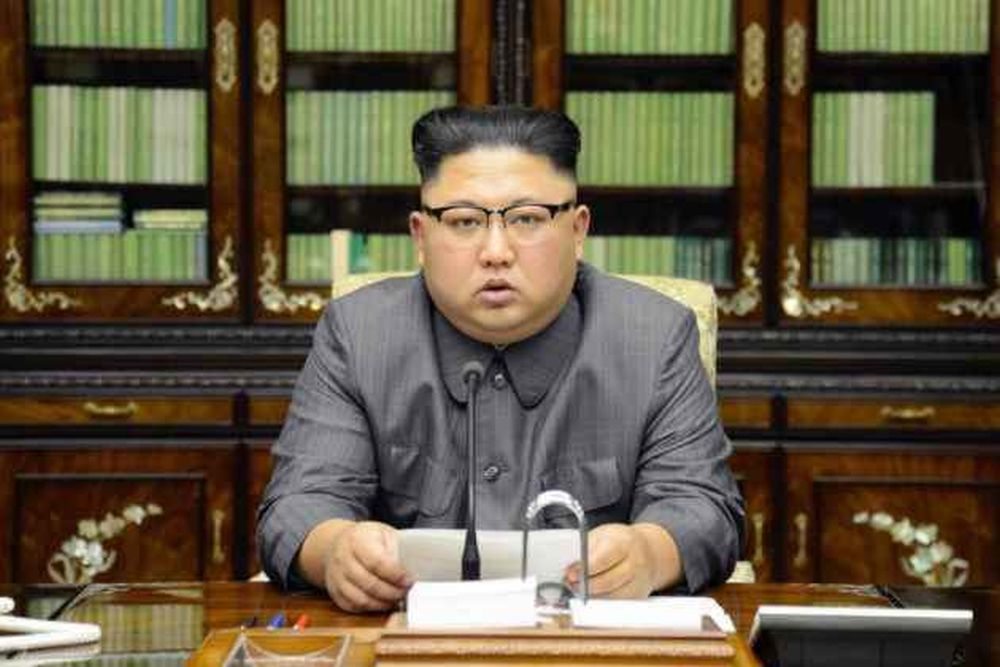 South Korean President Moon Jae-in will have an audience with the Pope during a visit to the Vatican from October 17 to 18. 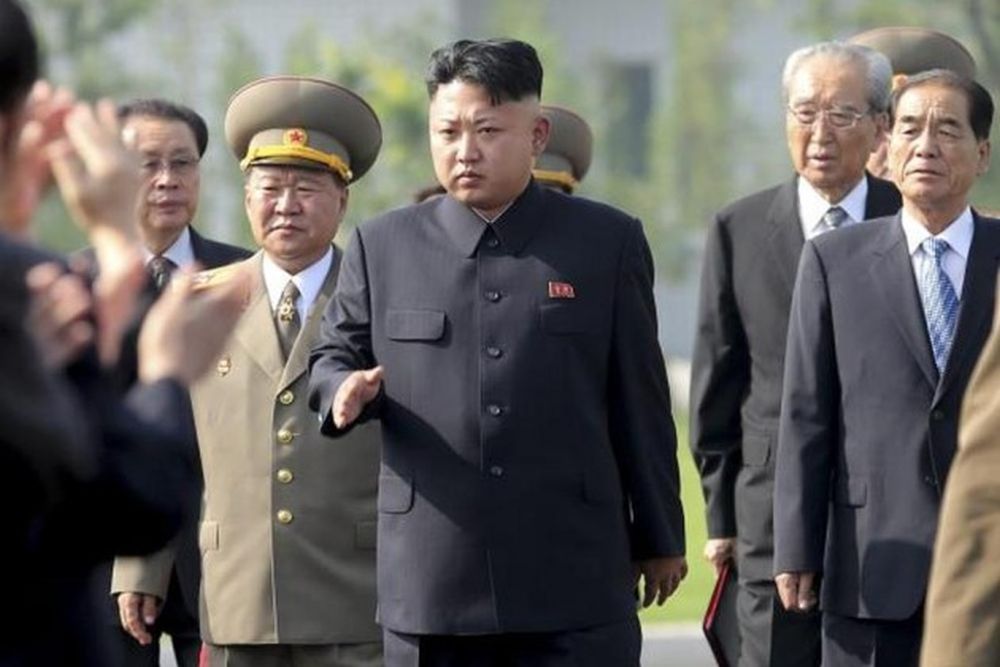 The two sides agreed to "continue talks to decide on the specific time and location for the second summit". 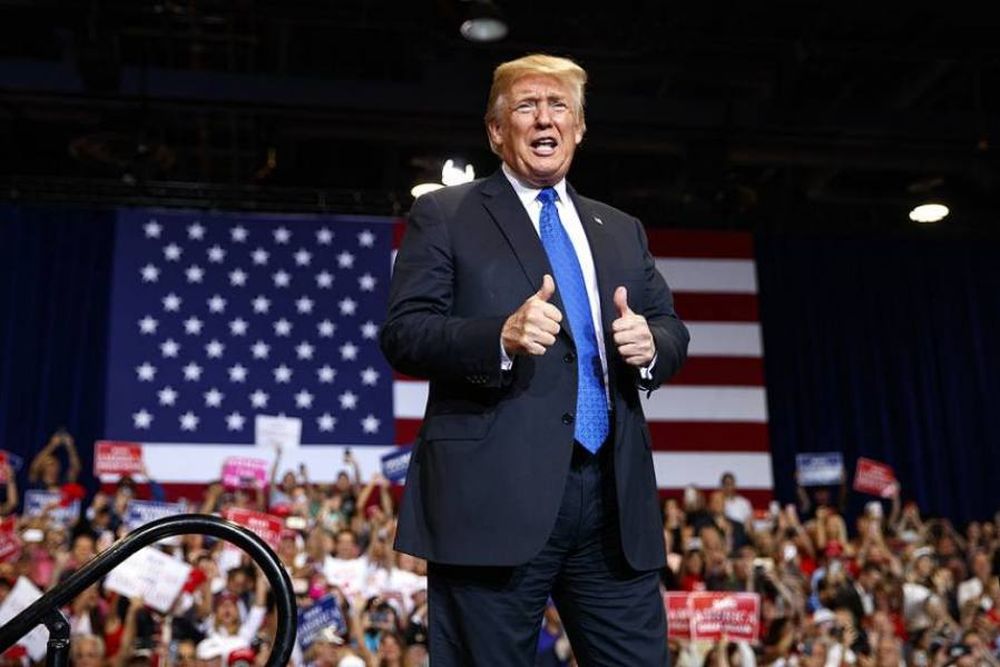 North Korean leader Kim Jong Un and his South Korean counterpart Moon Jae-in were the front-runners for their efforts at rapprochement between the two nations. 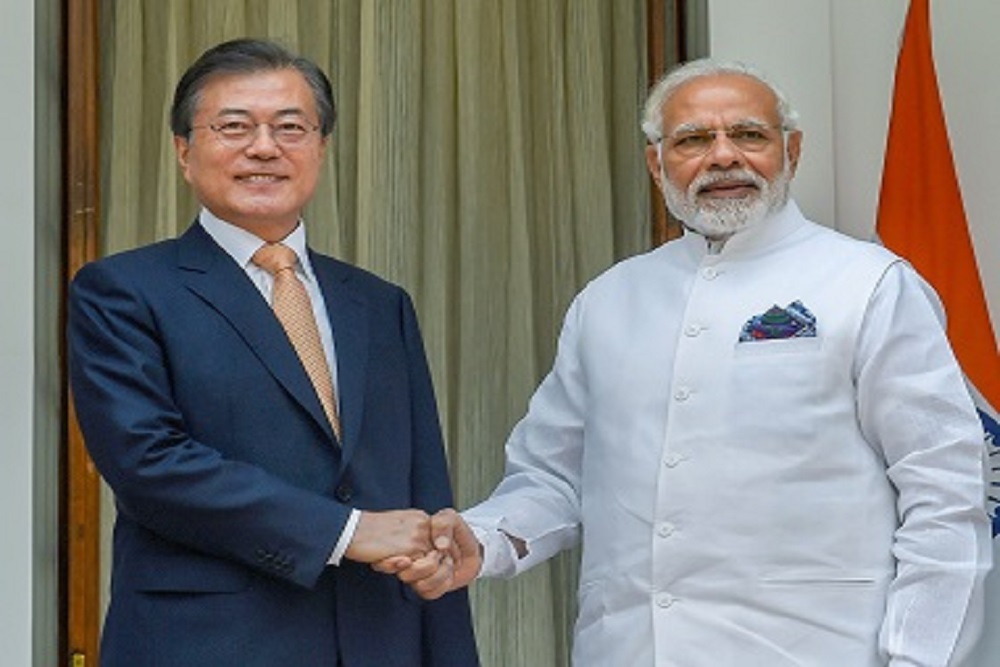 India Is A Stakeholder In Korean Peace Process: PM Modi

In the talks, the two sides agreed to significantly enhance cooperation in a range of areas including defence and security, artificial intelligence, trade... 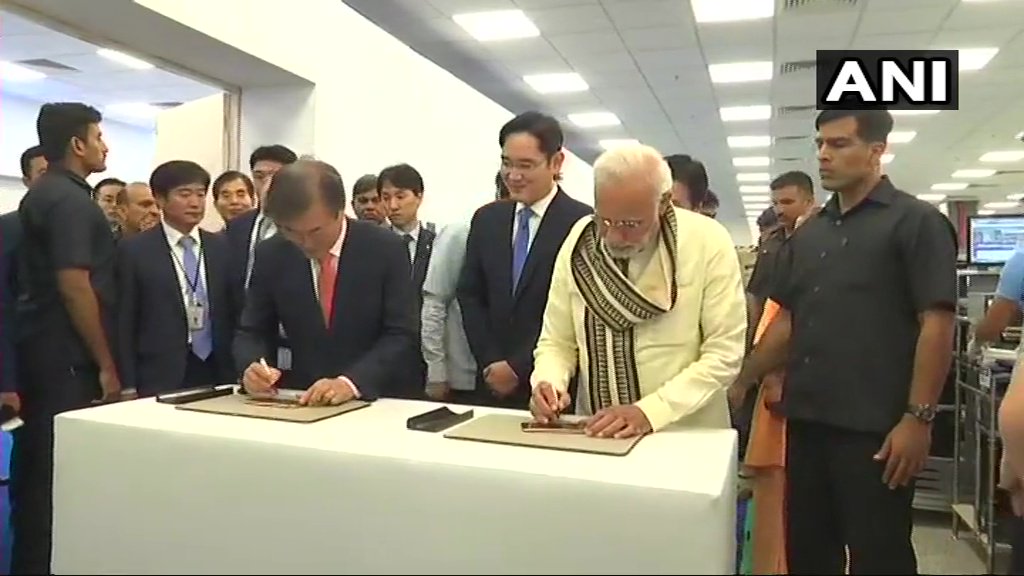 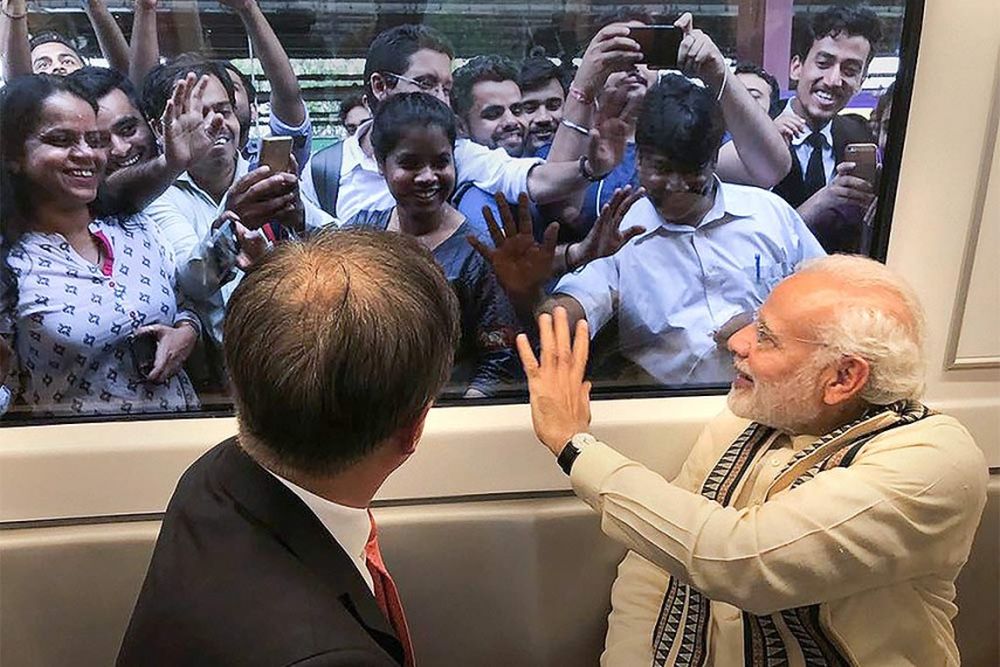 Both the leaders were heading to Noida for the inauguration of a Samsung facility to manufacture mobile phones.