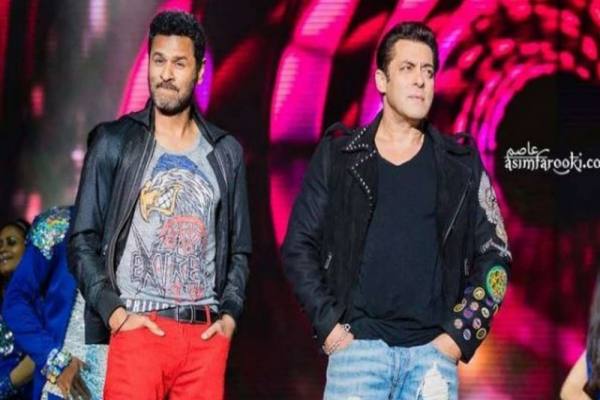 In an exclusive chat with Outlook’s Eshita Bhargava, Prabhu Deva gets candid about working with Salman Khan, releasing 'Radhe: Your Most Wanted Bhai’ on an OTT platform, his creative process, and much more.

The makers confirmed that Radhe: Your Most Wanted Bhai will be the first Indian film to simultaneously release on multiple platforms. 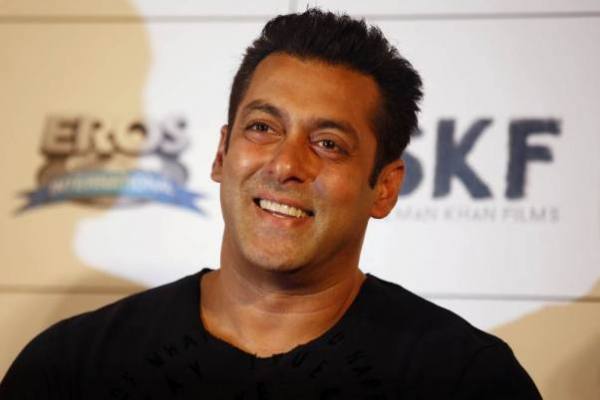 Salman Khan To Resume Shooting For Radhe: Your Most Wanted Bhai

Salman Khan starrer Radhe: Your Most Wanted Bhai was supposed to hit the screens on Eid this year but the release of the film got postponed due to the ongoing COVID-19 crisis.

After Malang, Aditya and Disha might be teaming up for yet another Mohit Suri film. The Bharat actress has been approached for the Ek Villain sequel. 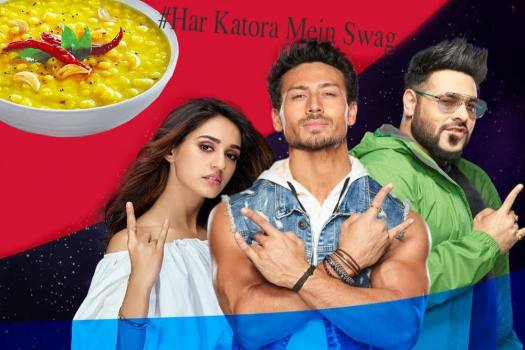 Why Can’t We Bring In More 'Swag' To Nutrition?