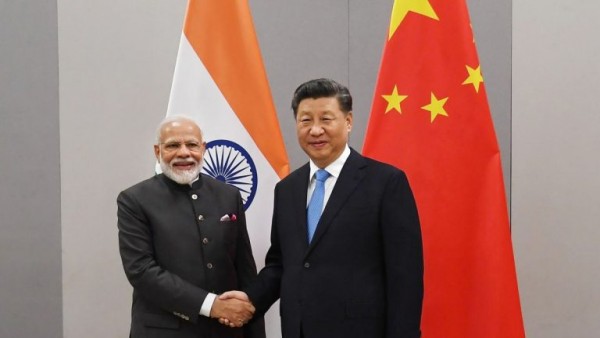 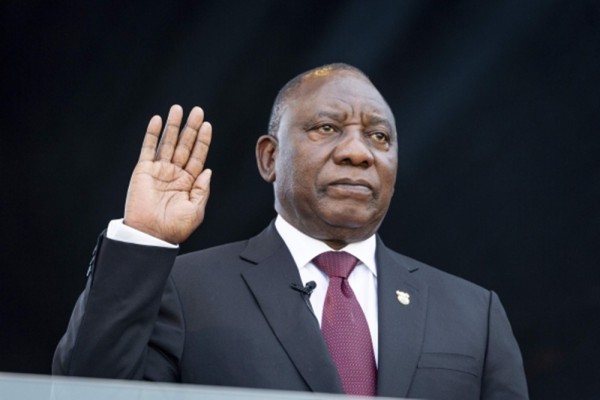 The government has zeroed on Ramaphosa weeks after US President Donald Trump declined India's invitation to be the chief guest at the parade, citing pressing engagements, including his State of The Union (SOTU) address.